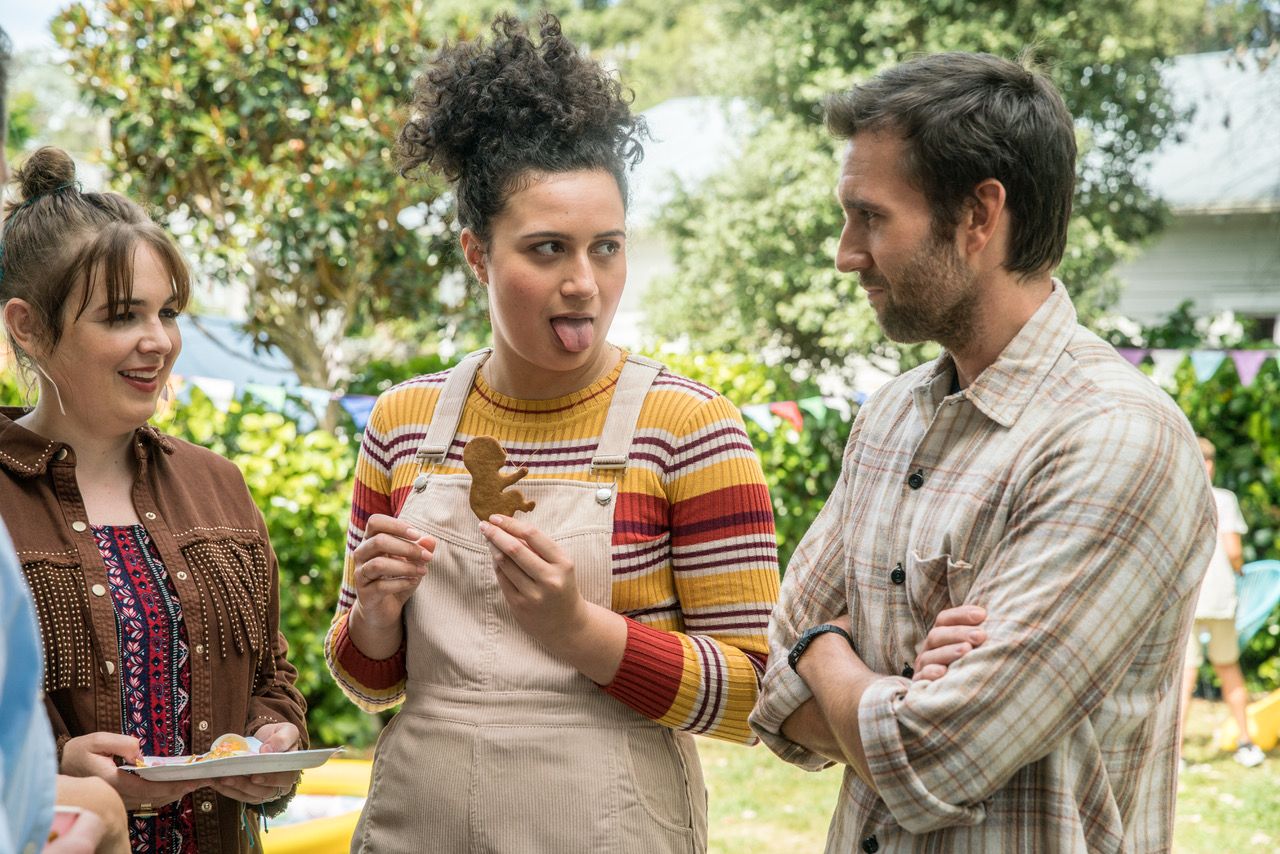 The trailer (above) for local comedy film Baby Done has today been unveiled ahead of its nationwide general release in October. From the production house behind Kiwi box office hits The Breaker Upperers and Hunt for the Wilderpeople, Baby Done stars award-winning comedian Rose Matafeo (The Breaker Upperers, Funny Girls) and English actor Matthew Lewis (Harry Potter, Me Before You).

The film follows wannabe-adventurer Zoe (Rose Matafeo) who freaks out when she falls pregnant to her long-term boyfriend Tim (Matthew Lewis). As Tim embraces the prospect of fatherhood, Zoe attempts to rush through her dreams.

Written by Sophie Henderson (Human Traces, Fantail) and directed by her husband Curtis Vowell (Fantail), Baby Done is a semi-autobiographical story inspired by their own reaction to starting a family.

Director Curtis Vowell comments: “Sophie and I are so excited to share our film with the world. Baby Done came out of our fear of growing up and settling down. We thought it might help if we made a film about it, but we still don’t feel very grown up.”

Lead actor Rose Matafeo adds: “Because Tim and Zoe’s pregnancy catches them off guard, their initial instinct is that they haven’t achieved enough, which is something lots of people are likely to relate to.”

Baby Done was made with investment by The New Zealand Film Commission, Wallace Productions Limited and Department of Post. The film is distributed in New Zealand by Madman and Piki and in Australia by Madman in 2020.