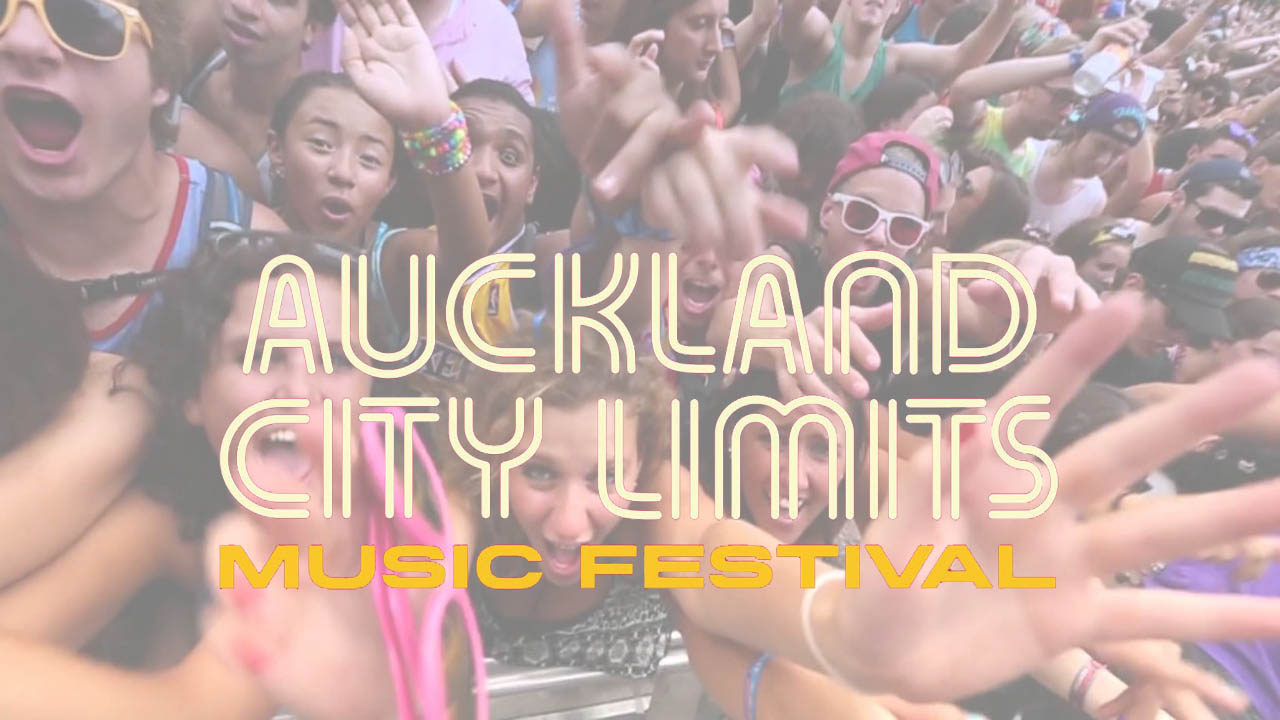 The heat of New Zealand’s summer bore down on the massive crowds as the twelve hour music festival kicked into action.

Samsung New Zealand invited us from STG to attend Auckland City Limits which boasted both local and big name artists across six massive stages (six including the Kiddie Limits area). 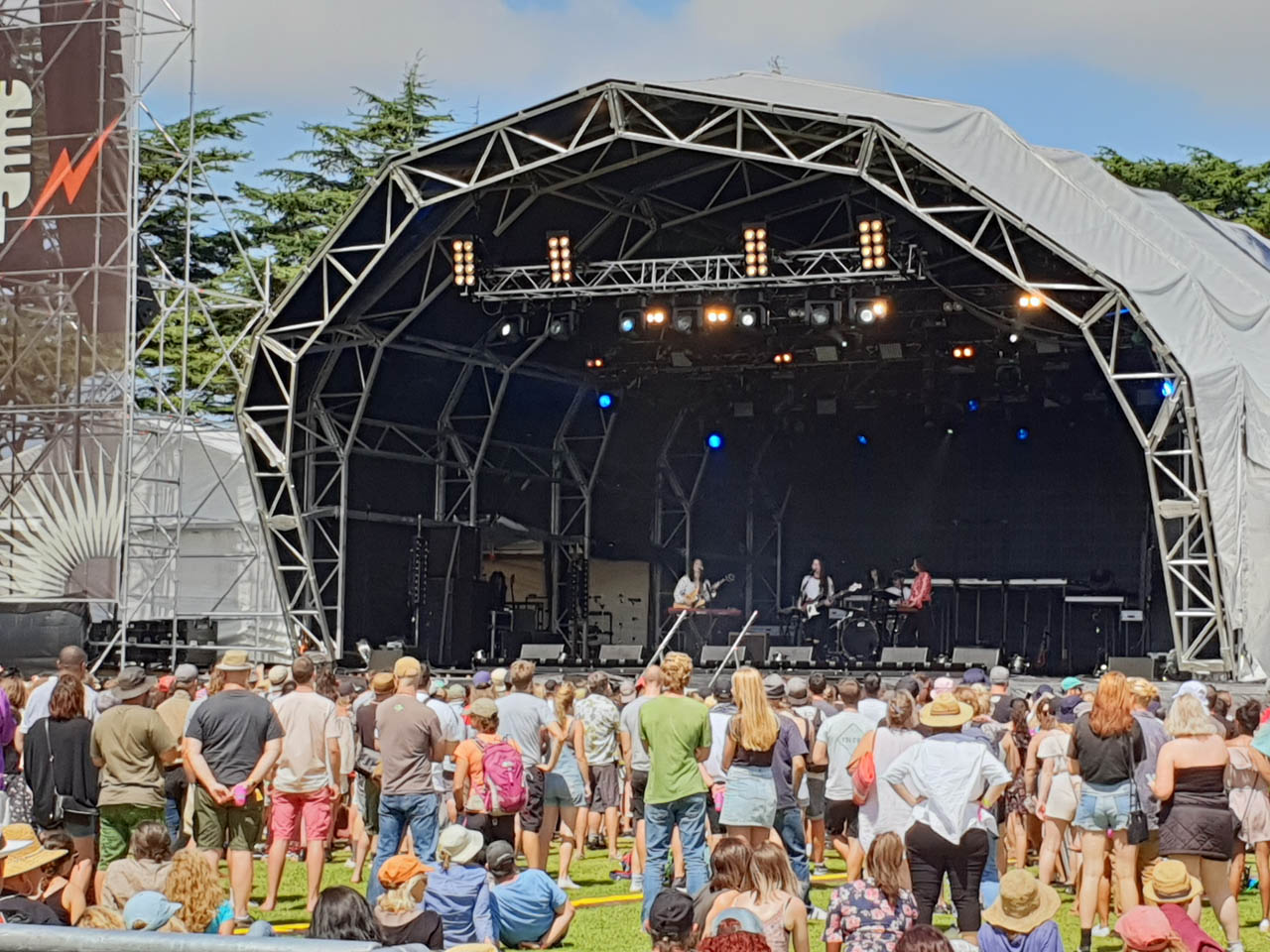 In all there were over thirty five bands or artists catering for most genres from indie to pop through to hip hop and electric, spread across the stages at the massive open area that is Western Springs Park in Auckland, New Zealand.

As with any large outdoor festival it was a case of checking the play schedule online and traversing across the green to each stadium to catch the acts that you had come to see.

Tash Sultana interacted with her audience and displayed her amazing array of musical talents, Sigrid played a selection of her well known tracks and DJ Tina Turntables had the crowds pumping. 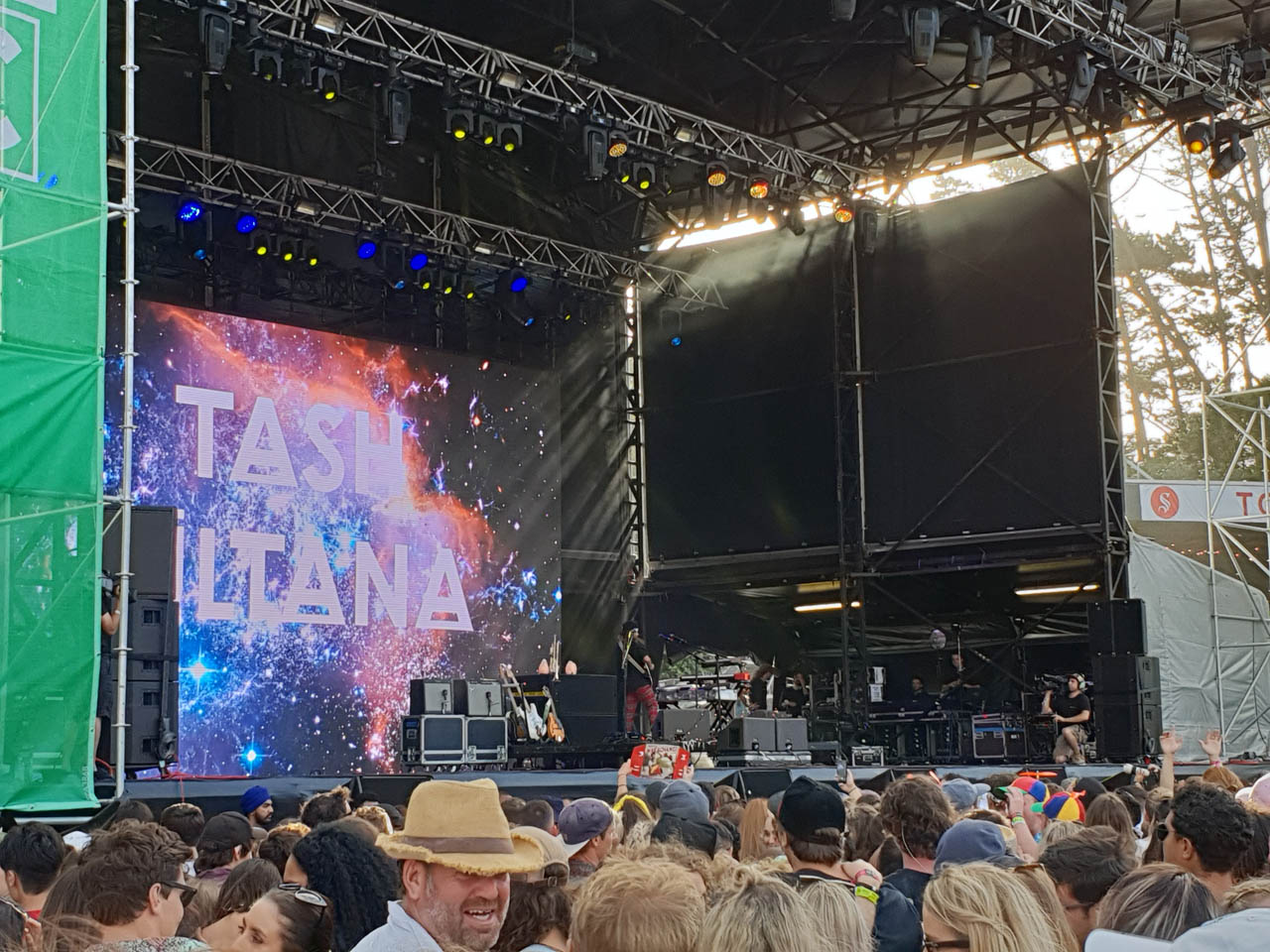 While U.S. rap artist Justice failed to impress with his low key energetic performance. Head Like a Hole did not fail to deliver and Beck overly impressed his captivated attendees… and then there was one of the final acts of the day; the pioneer-ess, the legend that is Grace Jones.

Myself and the entire crowds at the Aroha Stage were left wanting more as Grace both engaged and mesmerized us with her artistry, spontaneity and a mix of her new material and signature classics such as ‘Pull Up to the Bumper’ being her outro song. 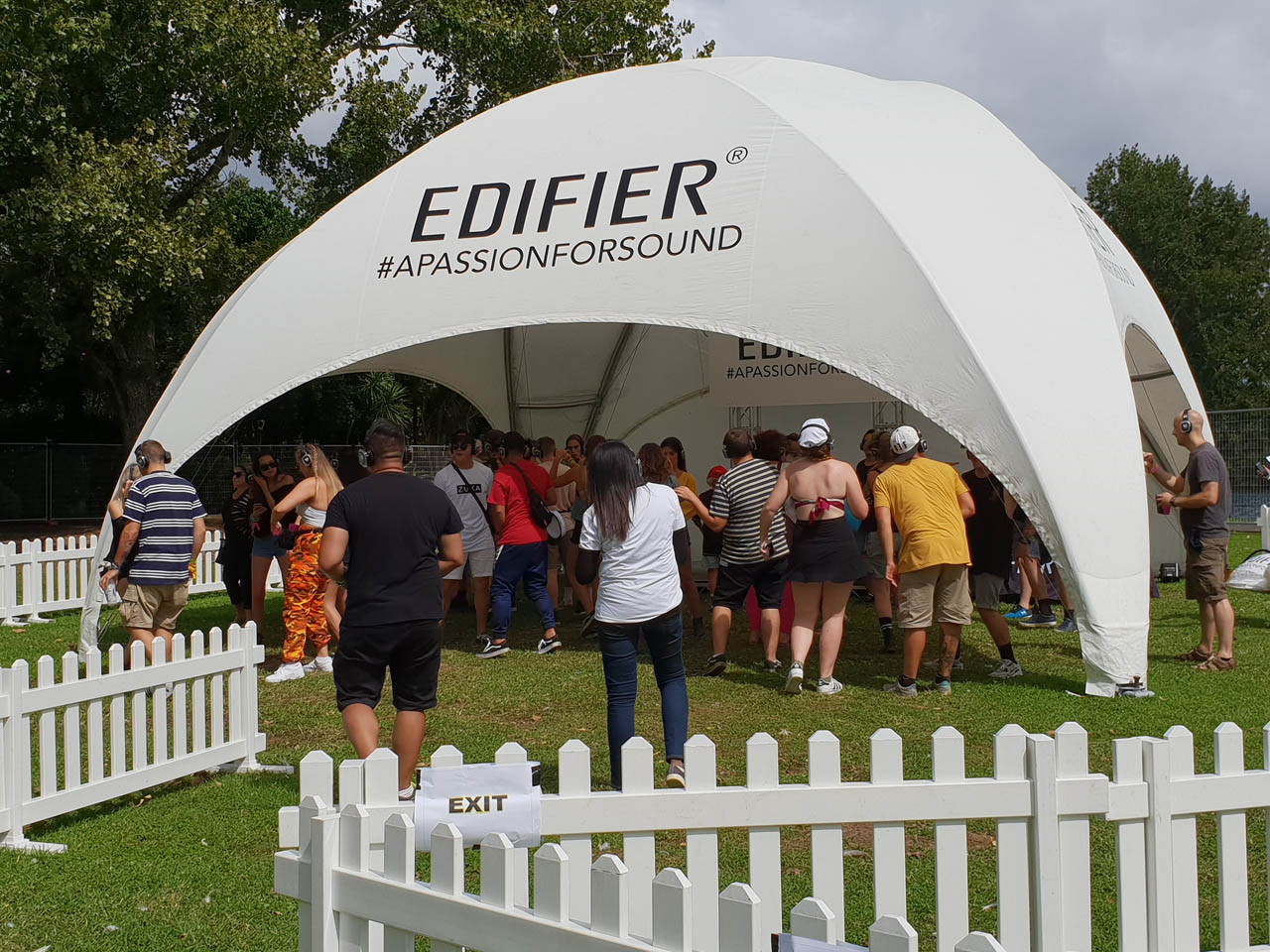 Auckland City Limits was a day for music fans of every genre. A day for families, friends and those that just wanted to kick back and chill on the grass.

Our mates at Edifier also featured with a non-stop Silent Disco.

Auckland City Limits was THE music event of 2018 and if you weren’t among the thousands of attendees, you have twelve months to prep yourself to be at the next one.