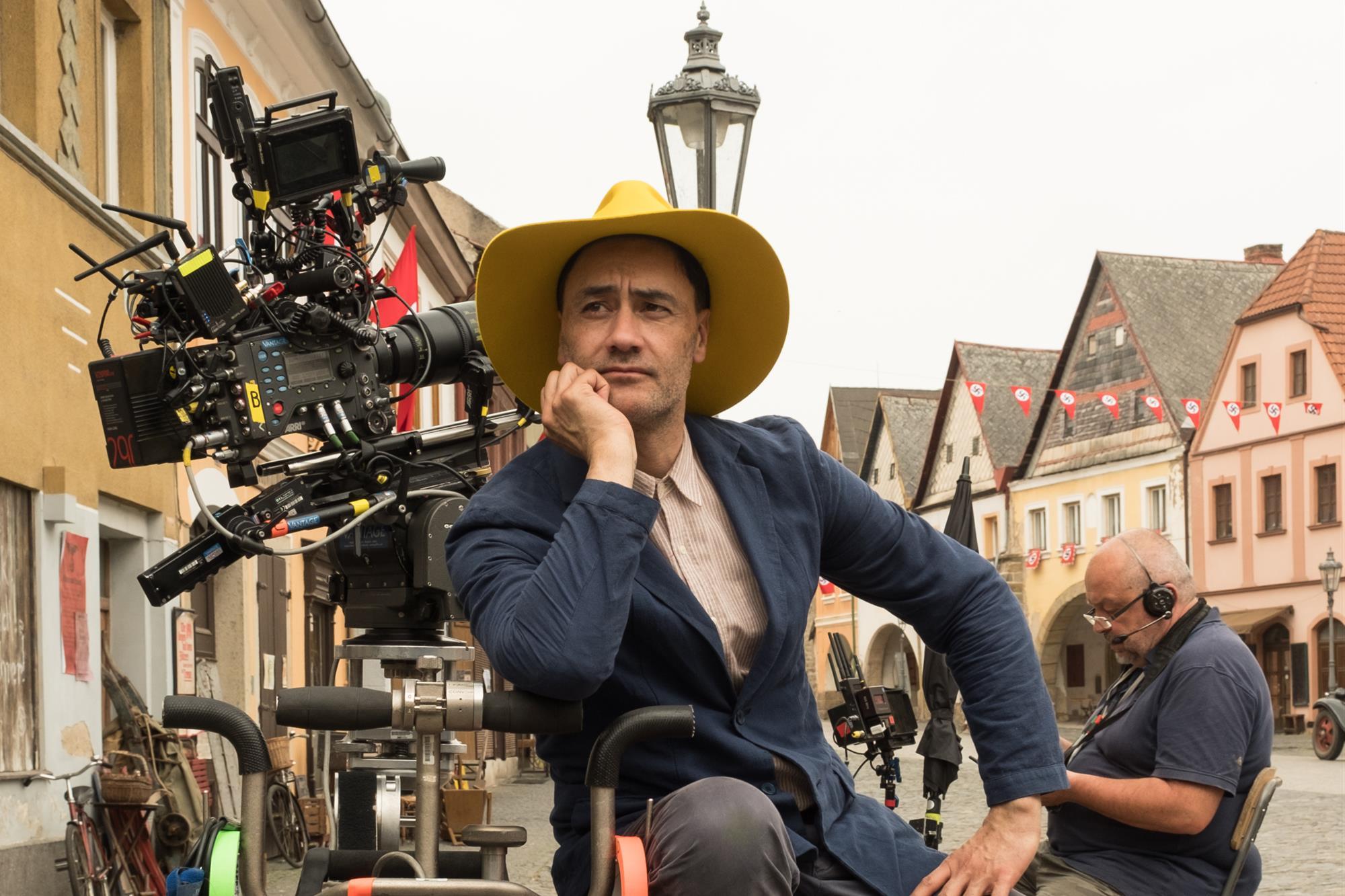 The first two episodes of ‘JAMES AND THE GIANT PEACH, WITH TAIKA AND FRIENDS’ are available globally NOW and features award-winning talent including Meryl Streep, Benedict Cumberbatch, Nick Kroll, and brothers Chris and Liam Hemsworth reading portions of the book from their homes.

New episodes will be published every Monday, Wednesday, Friday, with viewers able to expect appearances from a whole host of collaborators. The series promises many exciting and unexpected combinations, the biggest names in film, television, fashion and music coming together to perform each section of the tale. 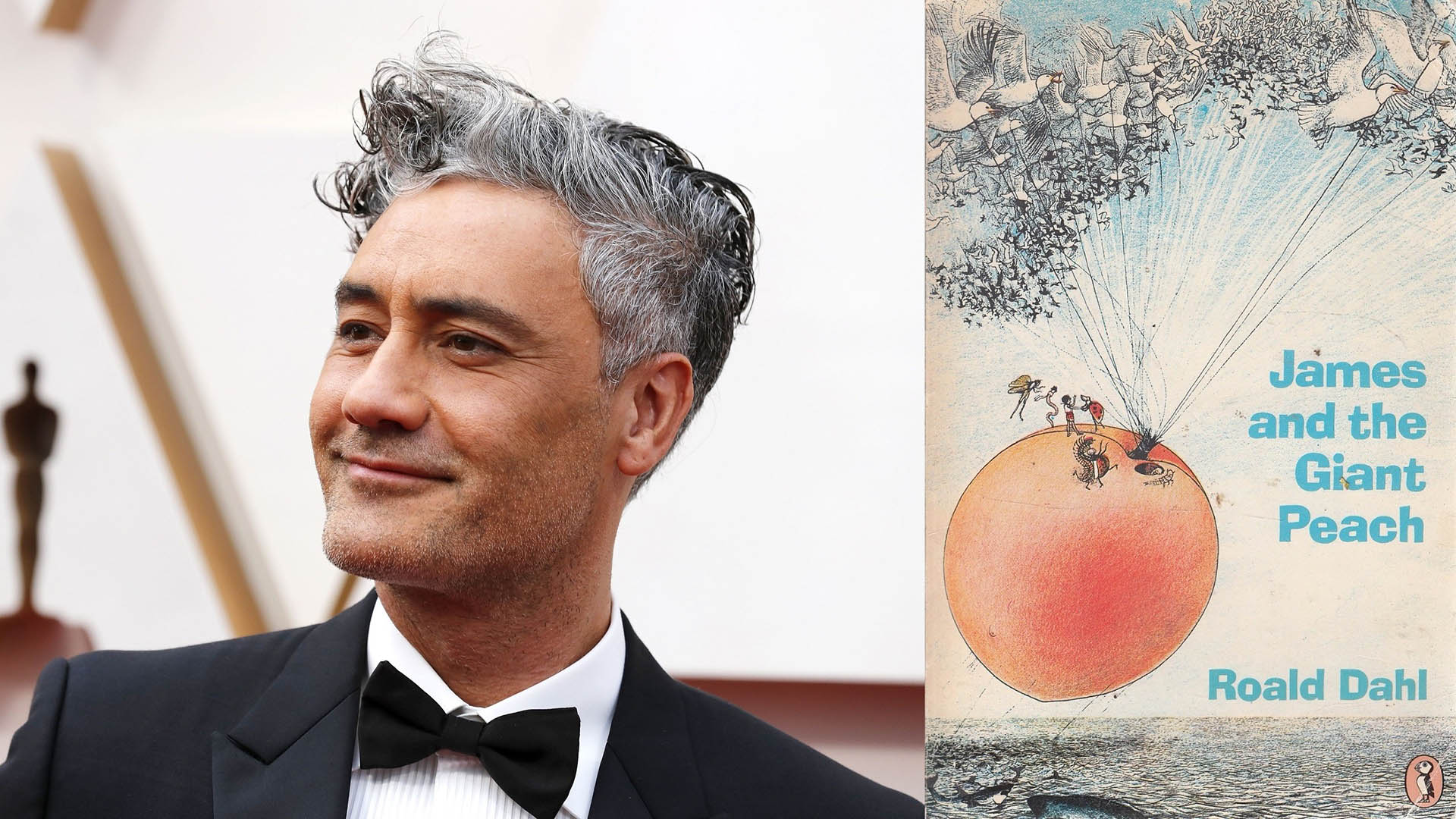 The line-up of readers has over 40 Emmys, Grammys, Oscars and Tony award wins between them.

The collaboration between the Roald Dahl Story Company, Waititi and his illustrious line up of friends aims to raise money for Partners In Health, a medical and social justice organization fighting COVID-19 and supporting public health systems in some of the most vulnerable communities around the world.

The Roald Dahl Story Company has committed to matching $1 Million of donations, with other donors lined up for matching beyond this milestone. People can donate to Partners In Health by visiting www.pih.org

The Roald Dahl Story Company will also be supporting their other core charity partners at this challenging time – including Roald Dahl’s Marvellous Children’s Charity in the UK, who provide specialist nurses to seriously ill children and whose important work for the UK’s National Health Service requires support now more than ever. 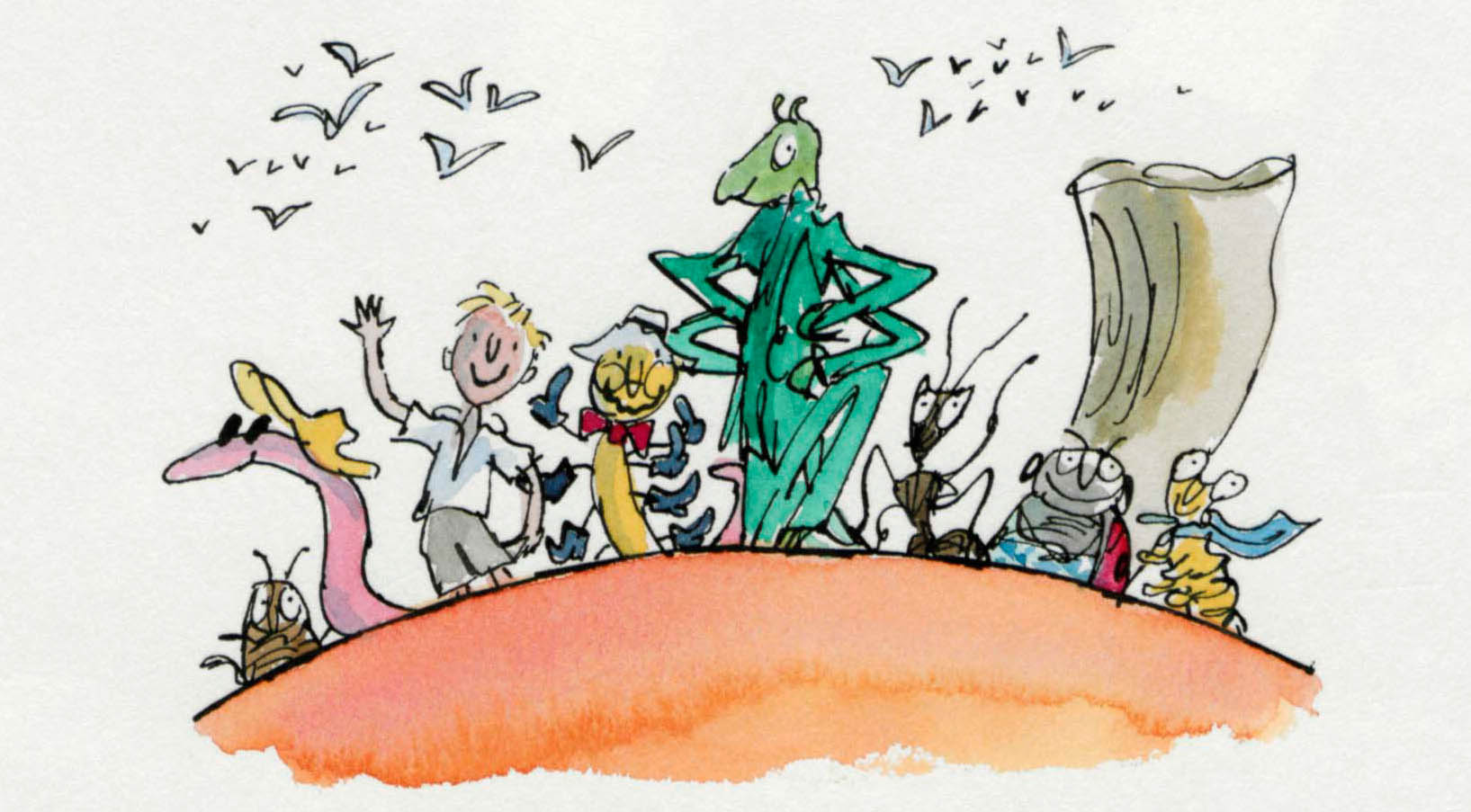 Filmmaker and Host of ‘JAMES AND THE GIANT PEACH, WITH TAIKA AND FRIENDS’, Taika Waititi said: “Being an adult child myself and having read James and the Giant Peach to my girls multiple times, I’m excited to be able to partner with my friends, the Dahl team and Partners In Health and re-tell this story to help those most in need right now. This wacky, wonderful tale is about resilience in children, triumph over adversity and dealing with a sense of isolation which couldn’t been more relevant today.”

Luke Kelly, Managing Director of The Roald Dahl Story Company said: “ Roald Dahl’s stories are about the power and importance of kindness – and as a business we believe in enacting that ethos. That’s why we support the critical work of charities such as Partners In Health who are working on the front line in the fight against Covid-19.

“We’re incredibly grateful and excited to have Taika and so many incredible stars taking part. We can’t wait for people to see what we’ve got in store – it’s going to be absolutely GIGANTIC fun” . 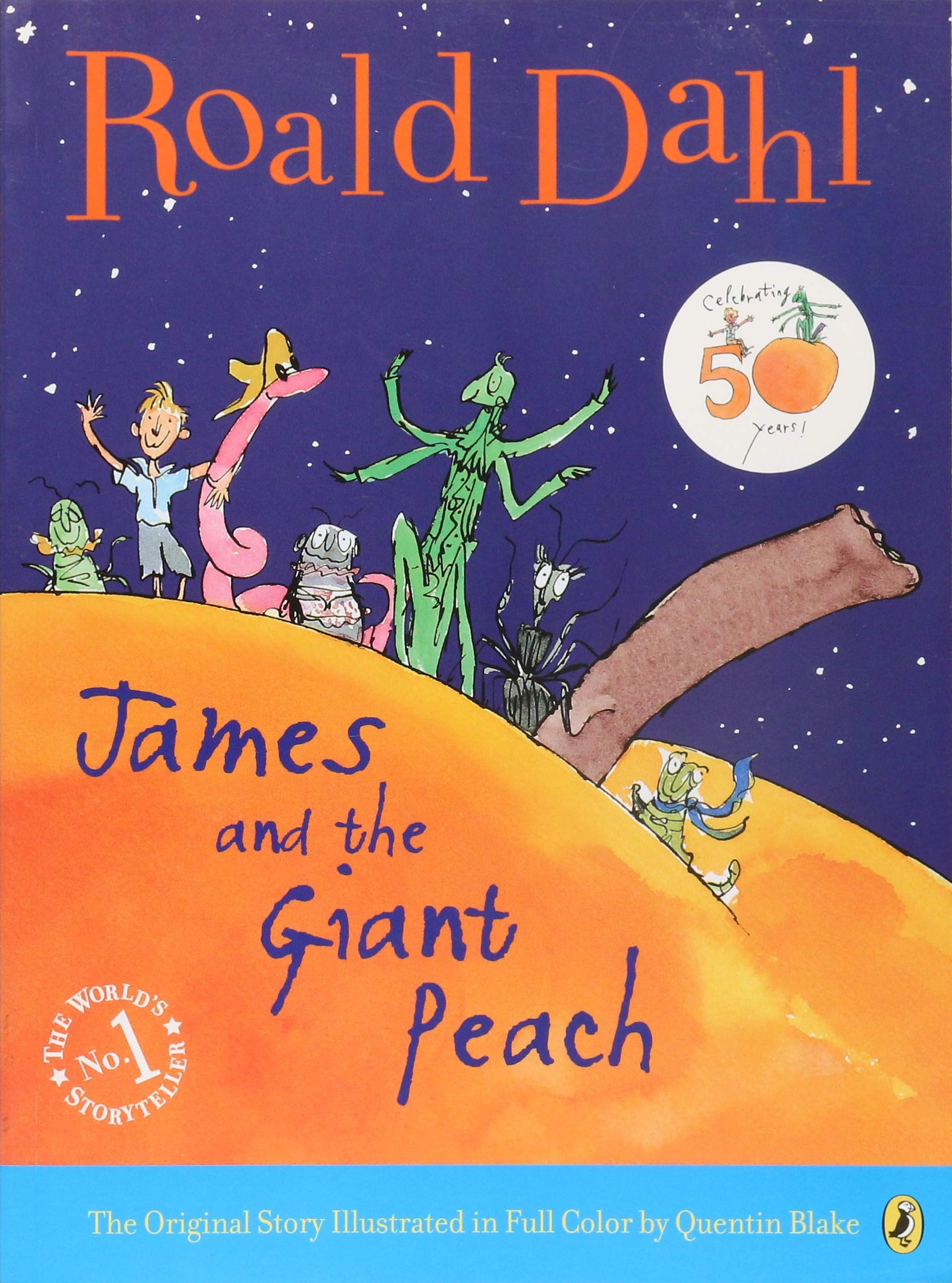 Ophelia Dahl, Roald Dahl’s daughter and Founder of Partners In Health, said: “My dad instilled in us as kids the notion that imagination will spark a chain reaction of possibilities — we can dream endlessly about ideas and make them real. This early training meant it was not such a leap to envision Partners in Health with my friends. Roald was one of our earliest and most enthusiastic supporters and never let me leave for Haiti without stuffing a massive wad of cash in my hand to put towards the next project. You can see from his stories that he always supported the most vulnerable and those excluded from opportunity. PIH was the perfect match.

We know from experience that the impact of this virus will be felt most by vulnerable communities around the world. But with more than three decades experience in community-based health care, including responses to epidemics and outbreaks such as Ebola, cholera and tuberculosis; we know how to fight this. “And JAMES AND THE GIANT PEACH, WITH TAIKA AND FRIENDS will raise critical funds that will allow Partners In Health to invest in local health systems that deliver high-quality, dignified care to fight this disease. We’re so grateful to Taika Waititi and the Roald Dahl Story Company for pulling together this extraordinary initiative and amazing array of talent. It will undoubtedly help in the fight against the long-standing health inequities we see in many parts of the world. Thank you for your generosity.”