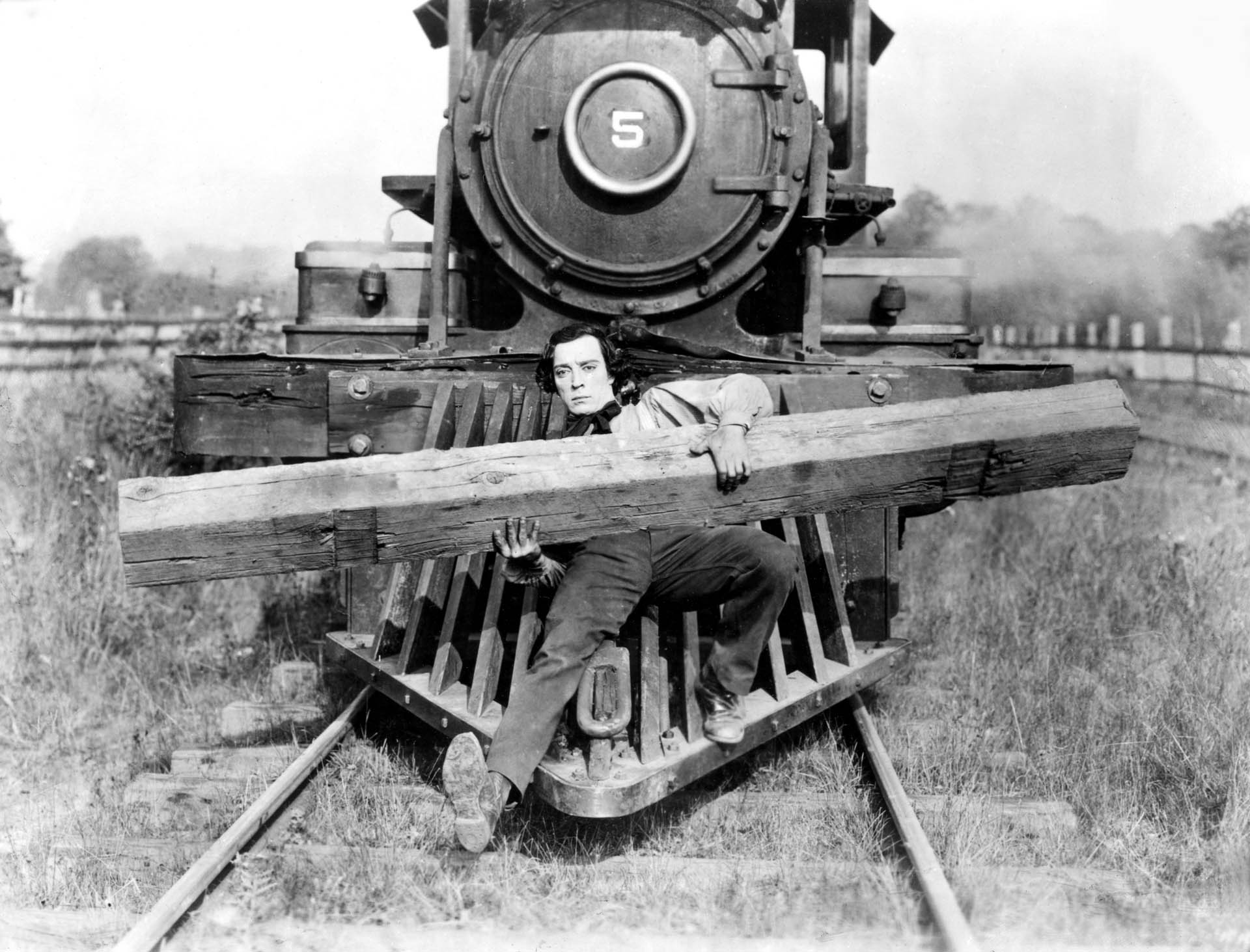 This year we see the return to one of the wonders of the movie world with a stunning new 4K restoration of Buster Keaton’s The General – considered to be one of the greatest comedies of the silent era.

Preserved by the Library of Congress, restored by Modern Videofilm and supervised by the Cohen Collection, this new restoration provides the perfect excuse to screen this film for (only) the third time in NZIFF’s history. Peter Scholes conducts Carl Davis’ classic score. 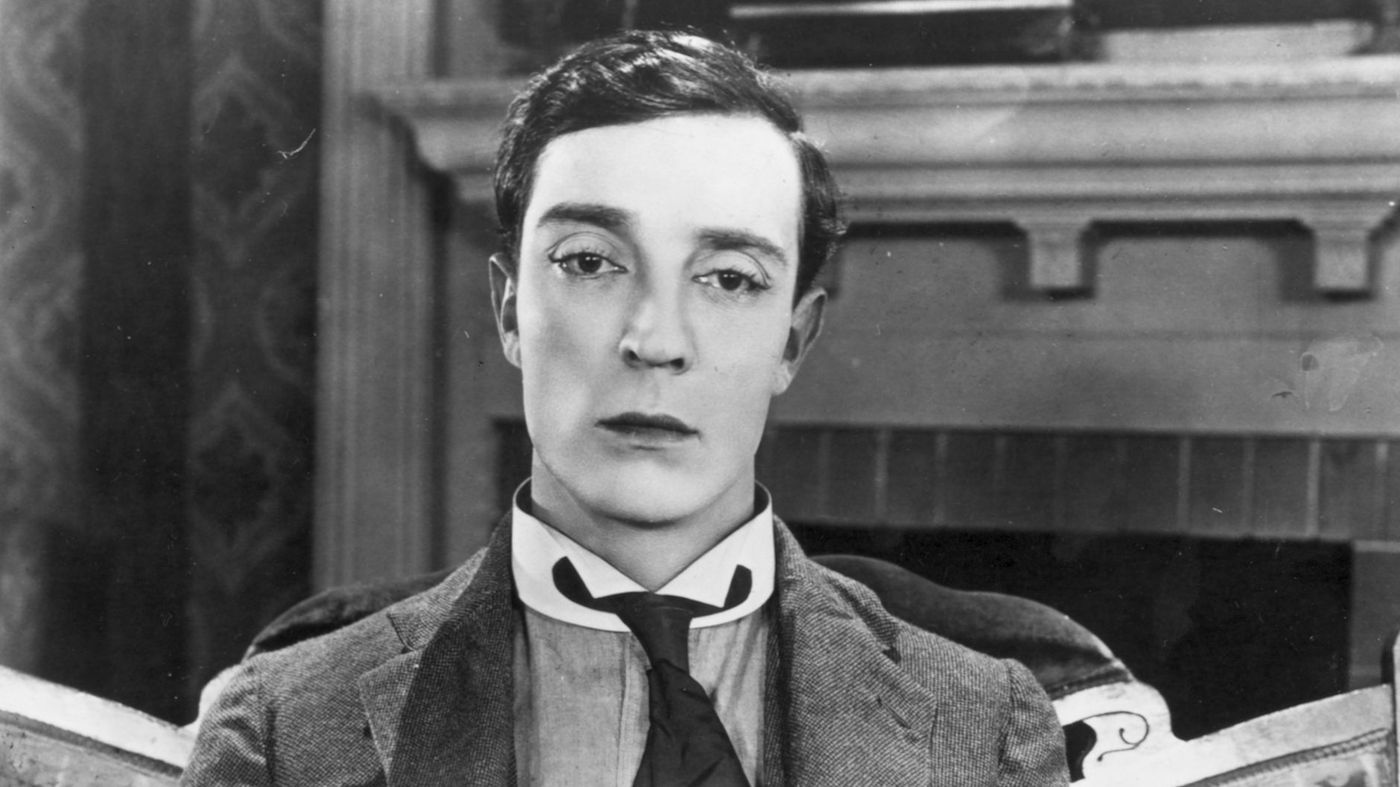 The Live Cinema Screening is a one night only event at The Civic in Auckland on Sunday 5 August with tickets on sale on Thursday 7 June.

“The General is one of the greatest films of all time. This brilliant restoration provides the perfect excuse to include this film in the programme for Auckland,” says NZIFF Director Bill Gosden.

First screened in 1926, many film critics consider The General to be the last great comedy of the silent era and it consistently ranks as one of the greatest comedies of all time in international polls.

The title refers to Keaton’s engine, ‘The General’, which figures prominently in one of the most harrowing and hilarious chase scenes ever filmed. Keaton portrays the engineer Johnnie Gray, who is rejected by the Confederate Army and then suffers the further humiliation of his girlfriend thinking him a coward. When a small band of Union soldiers penetrate far beyond Confederate lines to steal his locomotive, Johnnie Gray sets off in hot pursuit. 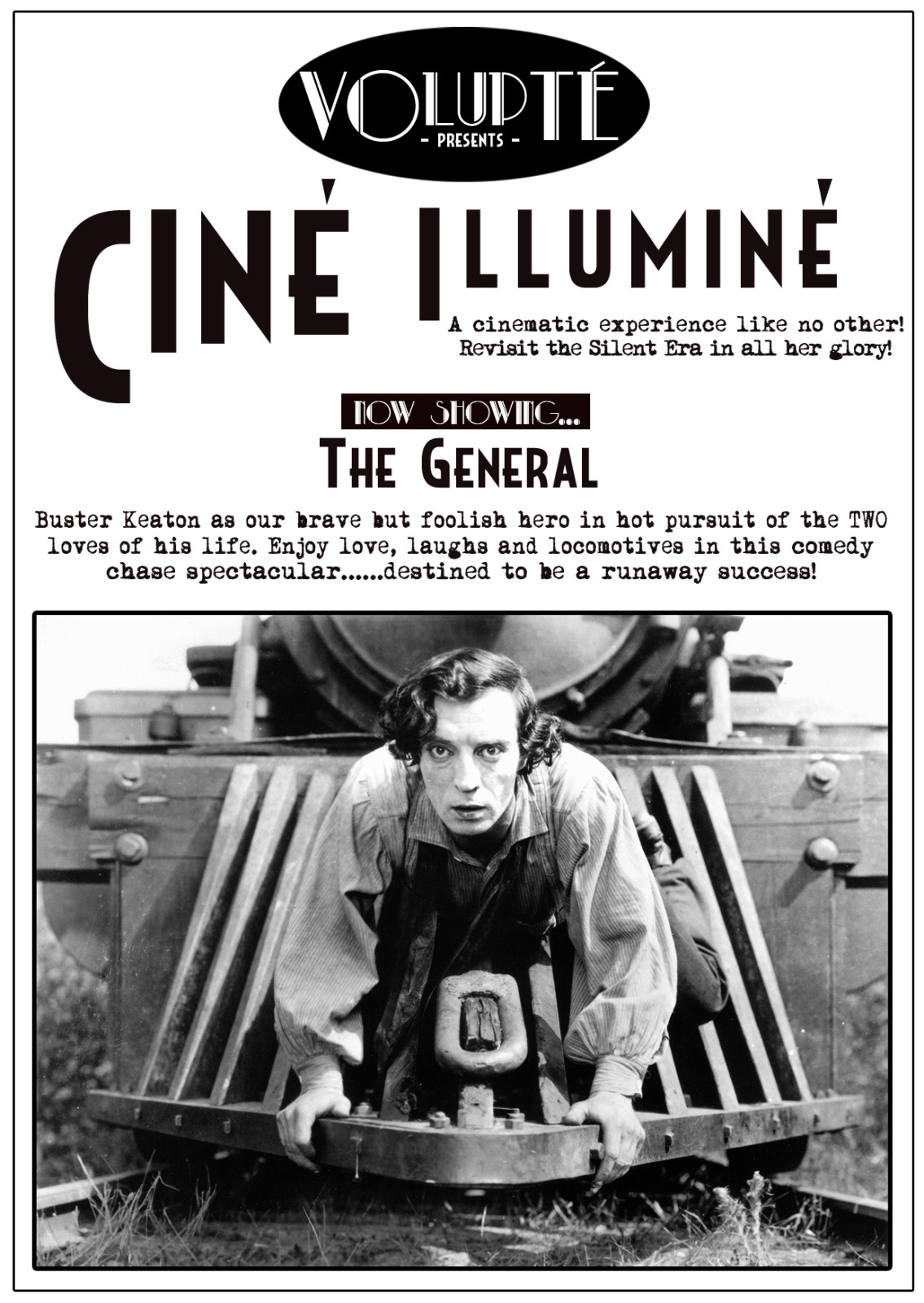 Conductor Peter Scholes has a long association with film scoring. He was composer and conductor for the New Zealand feature film Desperate Remedies by Peter Wells and Stuart Main, and also conducted the soundtrack to Heavenly Creatures. He was the founder and is the current musical director of the Auckland Chamber Orchestra, which he conducted in the NZIFF’s first ever orchestral Live Cinema, Erich von Stroheim’s The Wedding March at St James Theatre in 1999.

NZIFF is run by a charitable trust and encourages lively interactions between films, filmmakers and New Zealand audiences in 13 towns and cities around the country. The full NZIFF programme will be available from Tuesday 26th of June for Auckland, and Friday 29th of June 2018 for Wellington. NZIFF 2018 starts in Auckland on 19th of July and in Wellington from 27th of July 2018.