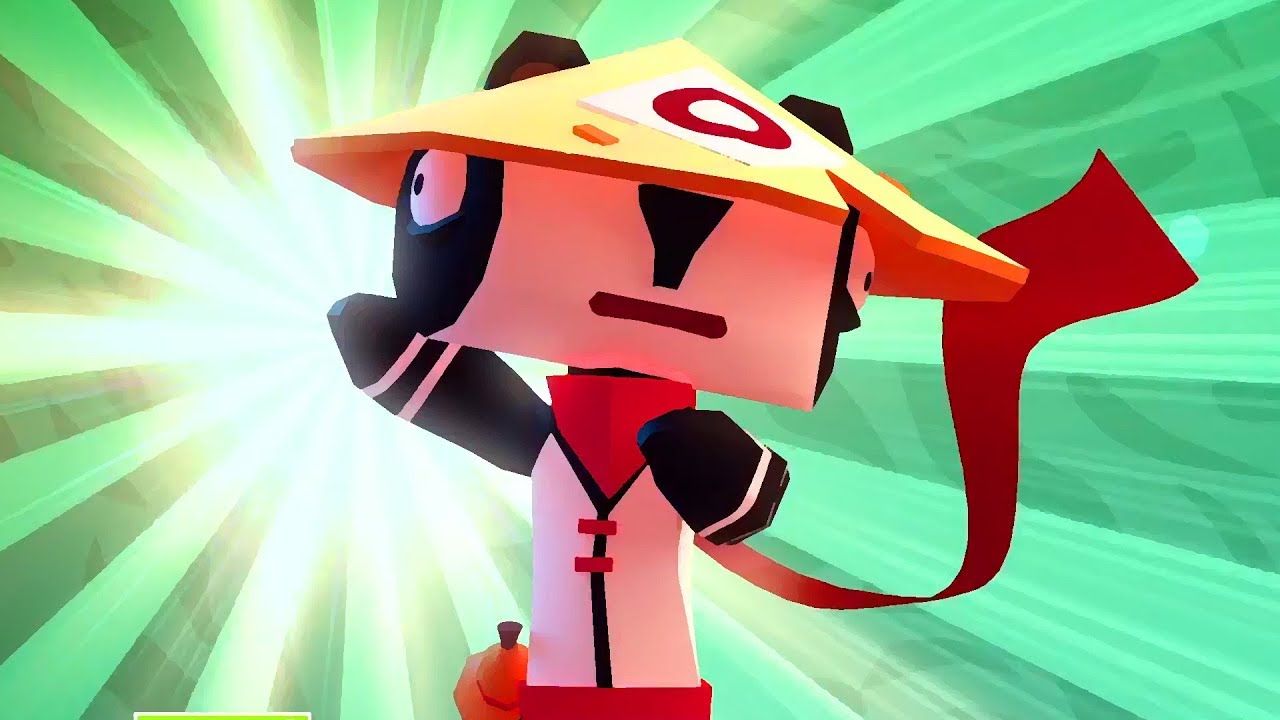 If there is one gimmick I haven’t regretted jumping on in the gaming space, it has been VR.

My PSVR has truly opened my eyes to a new style of gaming, with new levels of immersion, even in games where it isn’t necessary, but still improved. Animal Force is a game that could work on its own outside of VR, but its integration crosses it over the line from an average game, to an above average game. 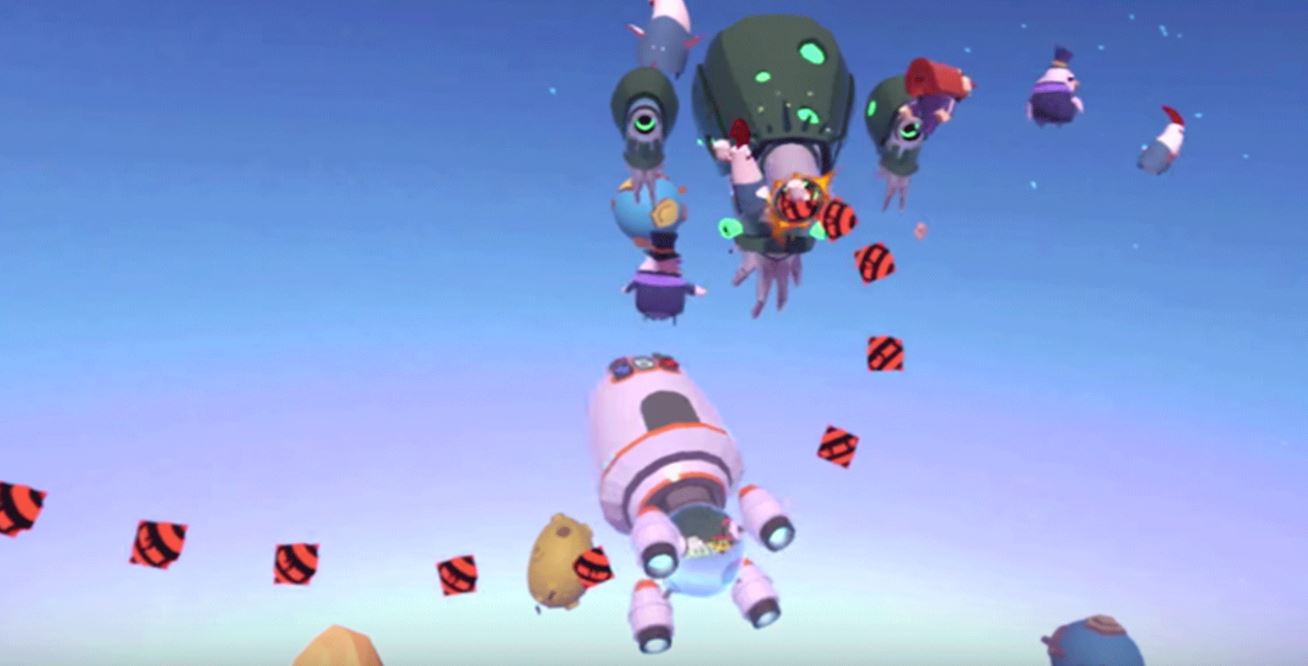 Animal Force’s single player mode is a tower defence mode game with a twist. Instead of the classic top down view with paths and boundaries, Animal Force does things a little differently. Instead enemies come down in lines that appear from the top, which change throughout a Level. You place animals in the 3D space in front of you, to stop the aliens coming down. Easy… for a while.

The aliens are trying to take people from earth, so obviously you need to stop the aliens getting down there, though if they get past your defences all is not lost. You have the chance to beat them as they escape via a different path coming back up from Earth. 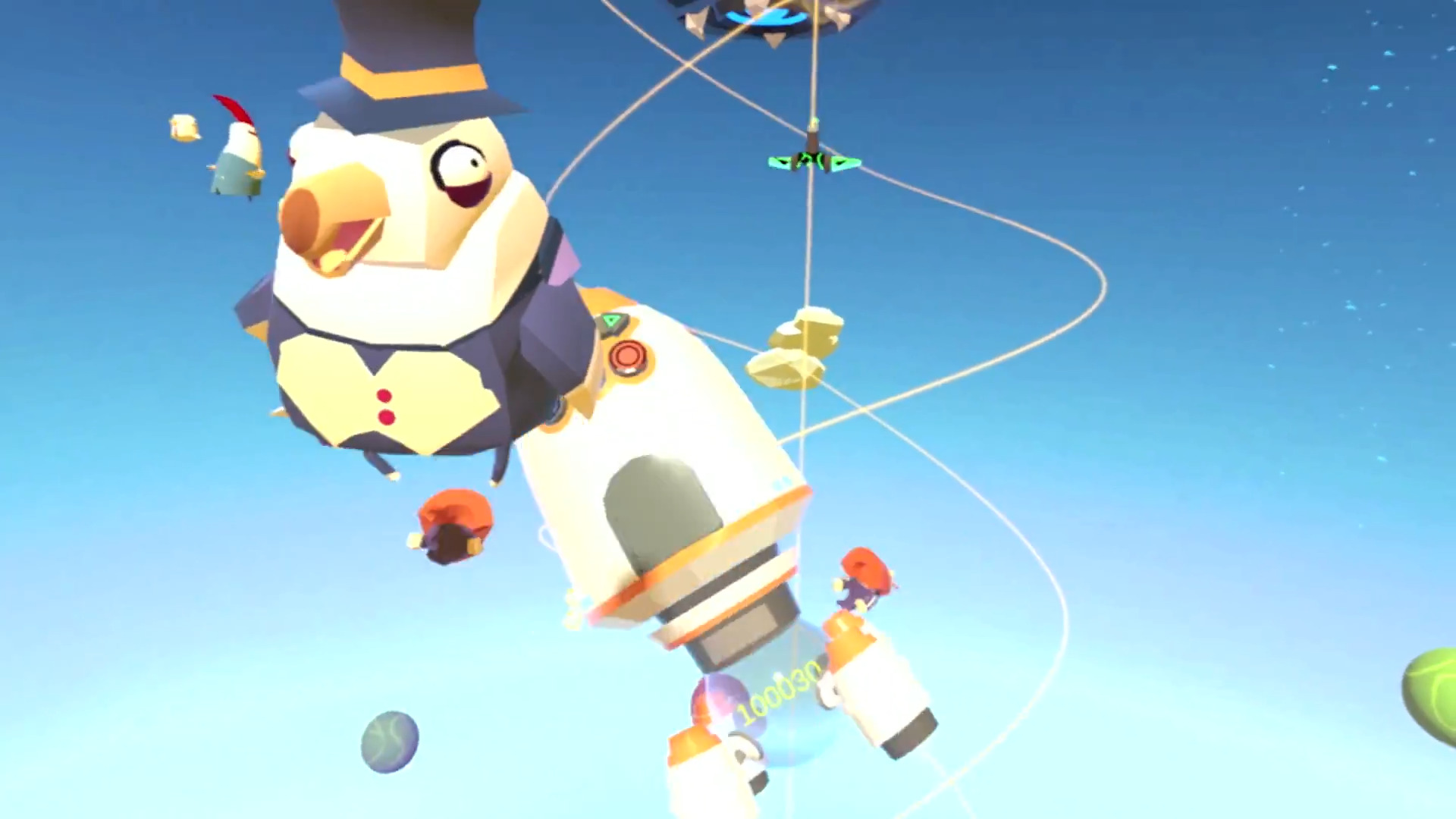 Defeating these aliens is as simple as placing your animals in the right places to catch them as they make their way down. You start Levels with one, and as you defeat aliens you catch more out of the air to place. This becomes super hectic when you are slaughtering aliens, as you need to catch the animals before they soar over your head.

Thankfully, well if you have one, the game uses a PS Move controller which makes placing and catching animals in that 3D space comfortable, and easy to get the hang of. The game’s difficulty does start to increase suddenly, which I didn’t mind because the craziness of the game shines through when there is too much going on. 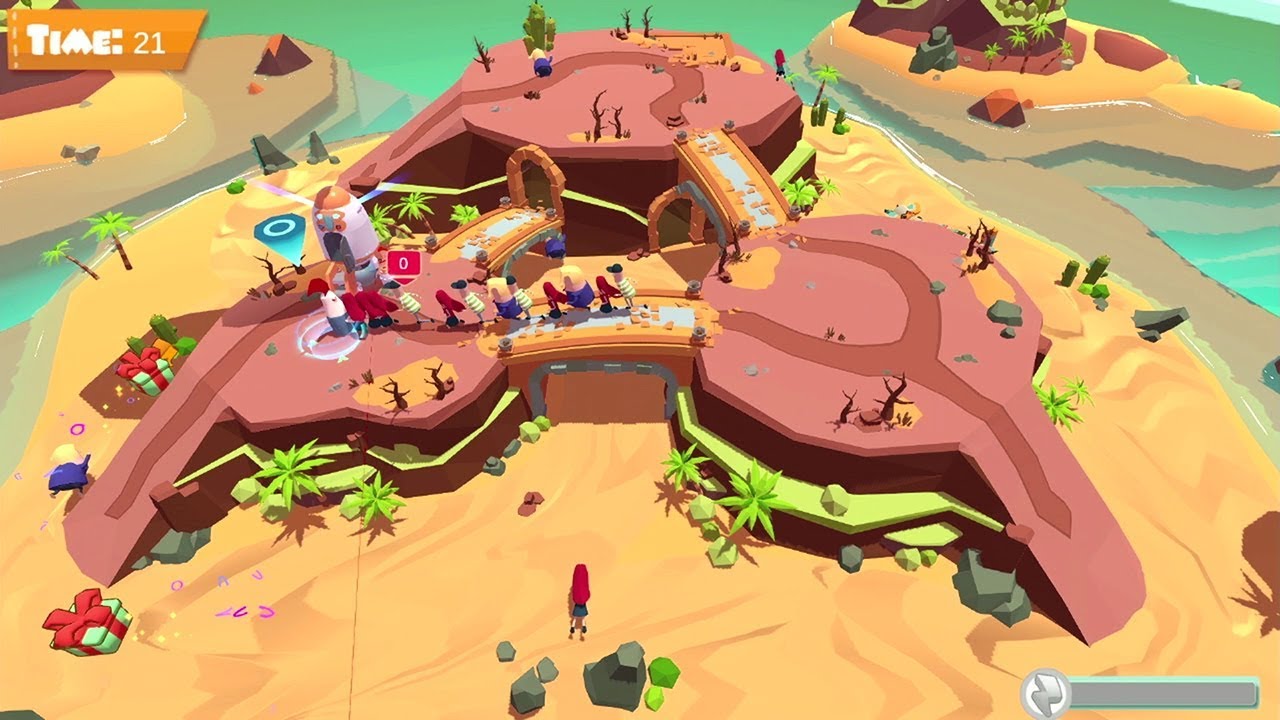 To get to Levels you need to navigate a 3D world using a rocket in your hand, which while it may be an attempt to be more immersive, it adds unnecessary faff.

There is progression in that you earn new animals, which have different attacks, such as bullets that slow the enemies down, and you can level those animals up. Leaving the progression to only be new unit types would have benefited the game, as the leveling up is also unnecessary faff, meaning you need to do some grinding occasionally.

The game also has three different modes, which require different numbers of players, but don’t panic because you only need one VR headset. 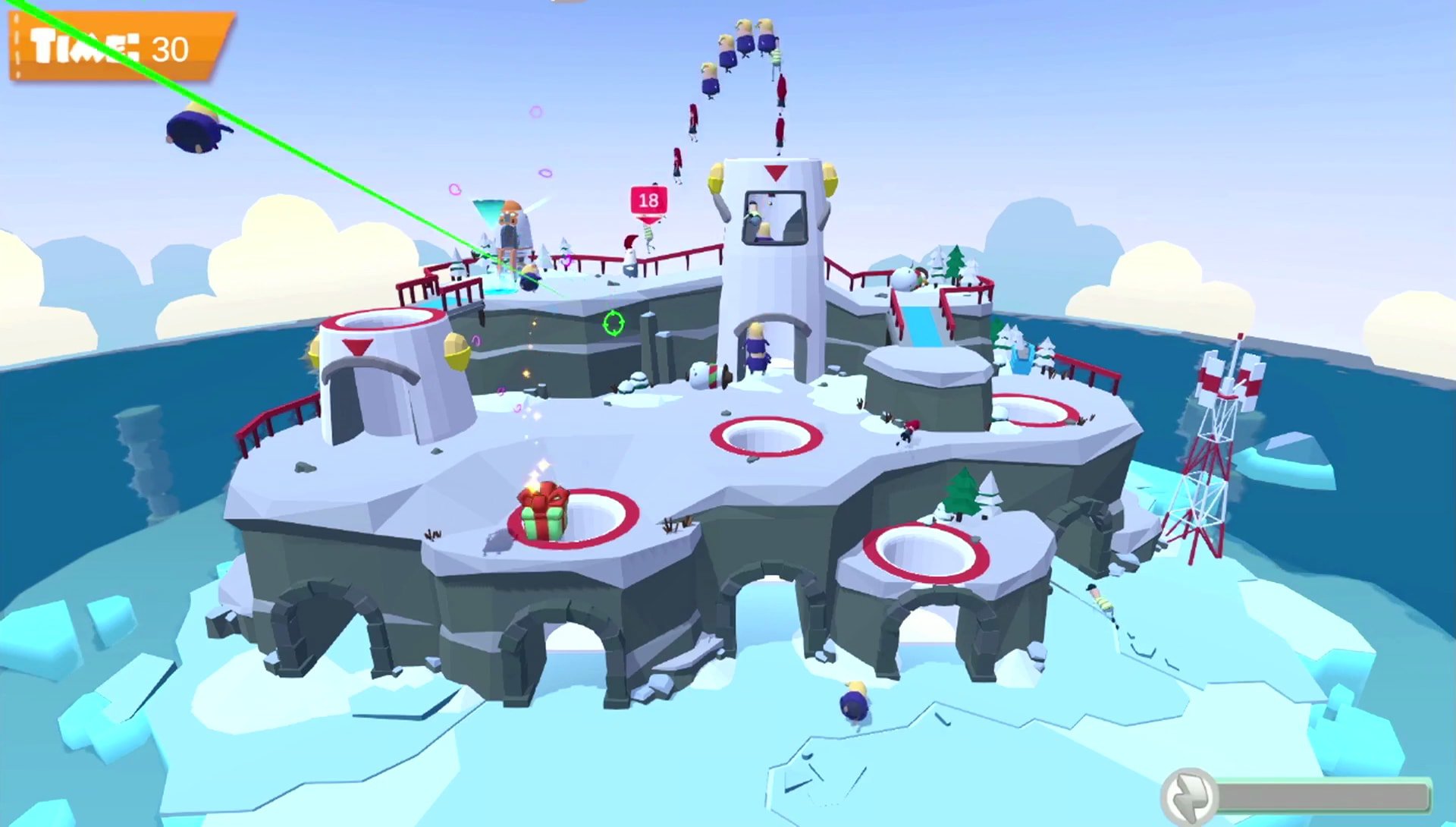 They all appear to have different game types, but as I only have one controller and one VR headset, I could only try out the 1v1 modes. This mode has the TV player using the controller to run around a small map, collecting humans in a conga line. The VR player has a gun that shoots humans, which the player must use to shoot humans into the conga line to make groups of three or more. Doing so removes those humans from the line.

For the TV player to win, they need to make the conga line long enough for the space ship to open and let them escape. The VR player needs to make sure this doesn’t happen before the timer run out. It’s not the greatest game mode, but it is a clever way to mix couch co-op with VR, and if you’re interested in the single player game, it’s an extra if it tickles you.

Animal Force is a good game, but it never elevates above that point. Its rebuilding of the tower defence game into the 3D world is clever, and it looks good enough. It does become a little repetitive, and the unnecessary faff holds it back.