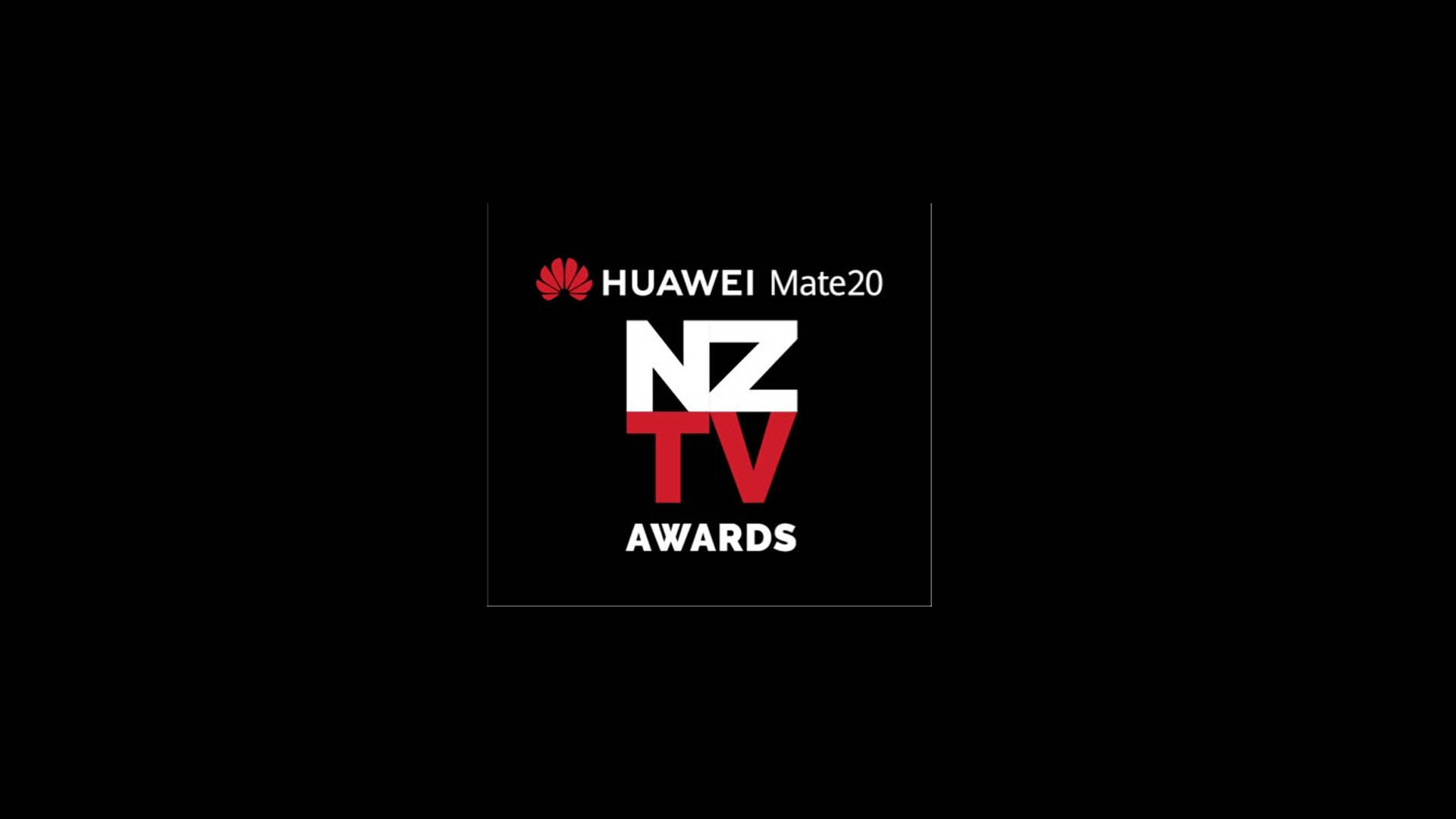 The New Zealand television industry gathered at a star-studded event in Auckland tonight as the year’s best and brightest were celebrated at the 2018 Huawei Mate20 New Zealand Television Awards.

The major free-to-air broadcasters enjoyed significant wins across the board with TVNZ’s1 News taking out the award for Best News Coverage and TVNZ Sunday’s Jehan Casinader winning Reporter of the Year, while Newshub’s Mike McRoberts was named Best Presenter: News & Current Affairs for the second year in a row and Three’s long-serving larrikins Jono & Ben got to go out on a high with the final series of their eponymous show winning the award for Best Comedy/Comedy Entertainment Programme. 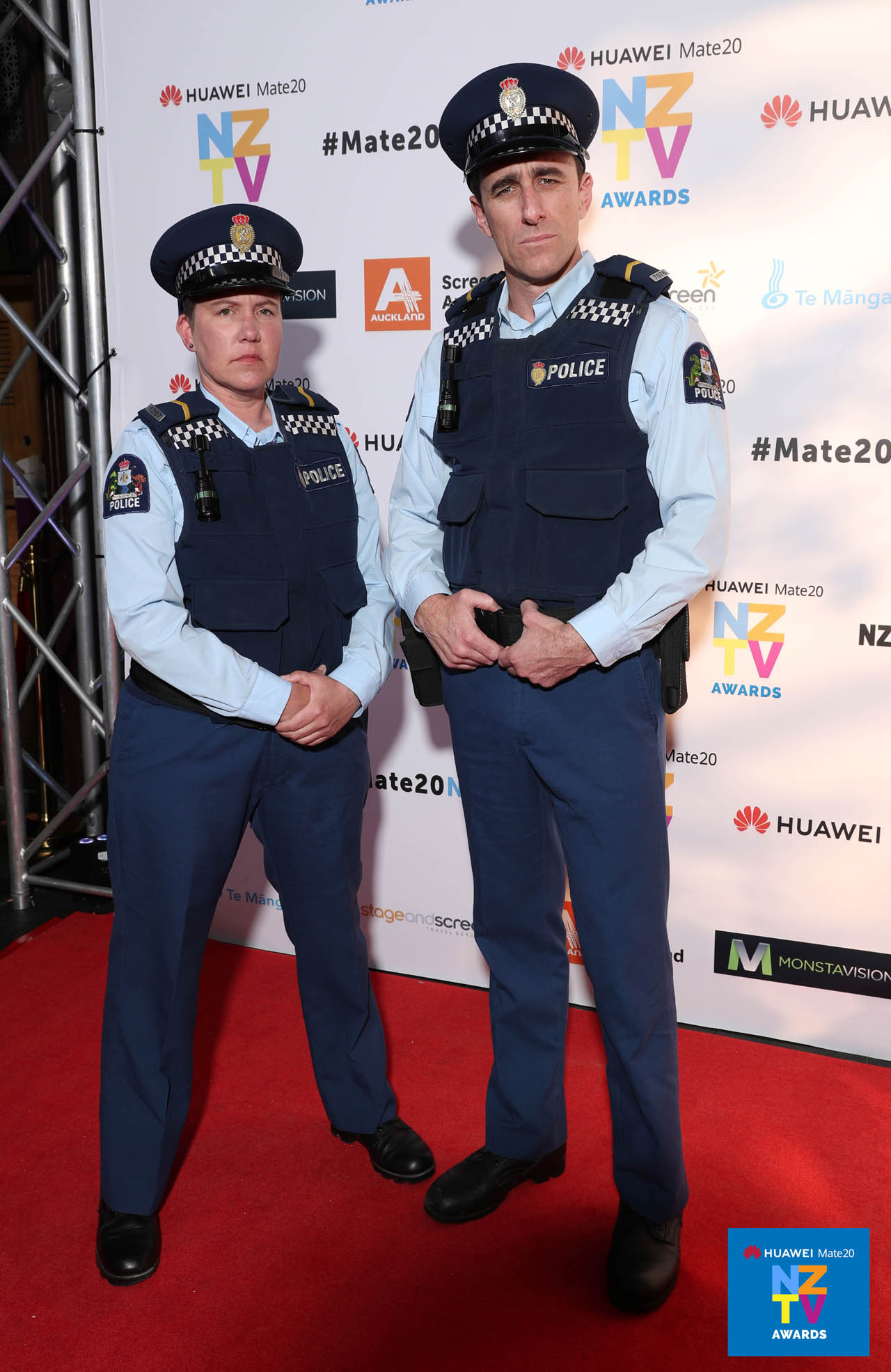 The TVNZ 1 telefeature The Dance Exponents: Why Does Love? added to its impressive haul from the Craft Awards earlier this month, winning the Images & Sound Best Feature Drama category at tonight’s Gala Ceremony. Produced by Great Southern Television, the production earned a total of five category wins across the two award ceremonies – the most of any single production this year. 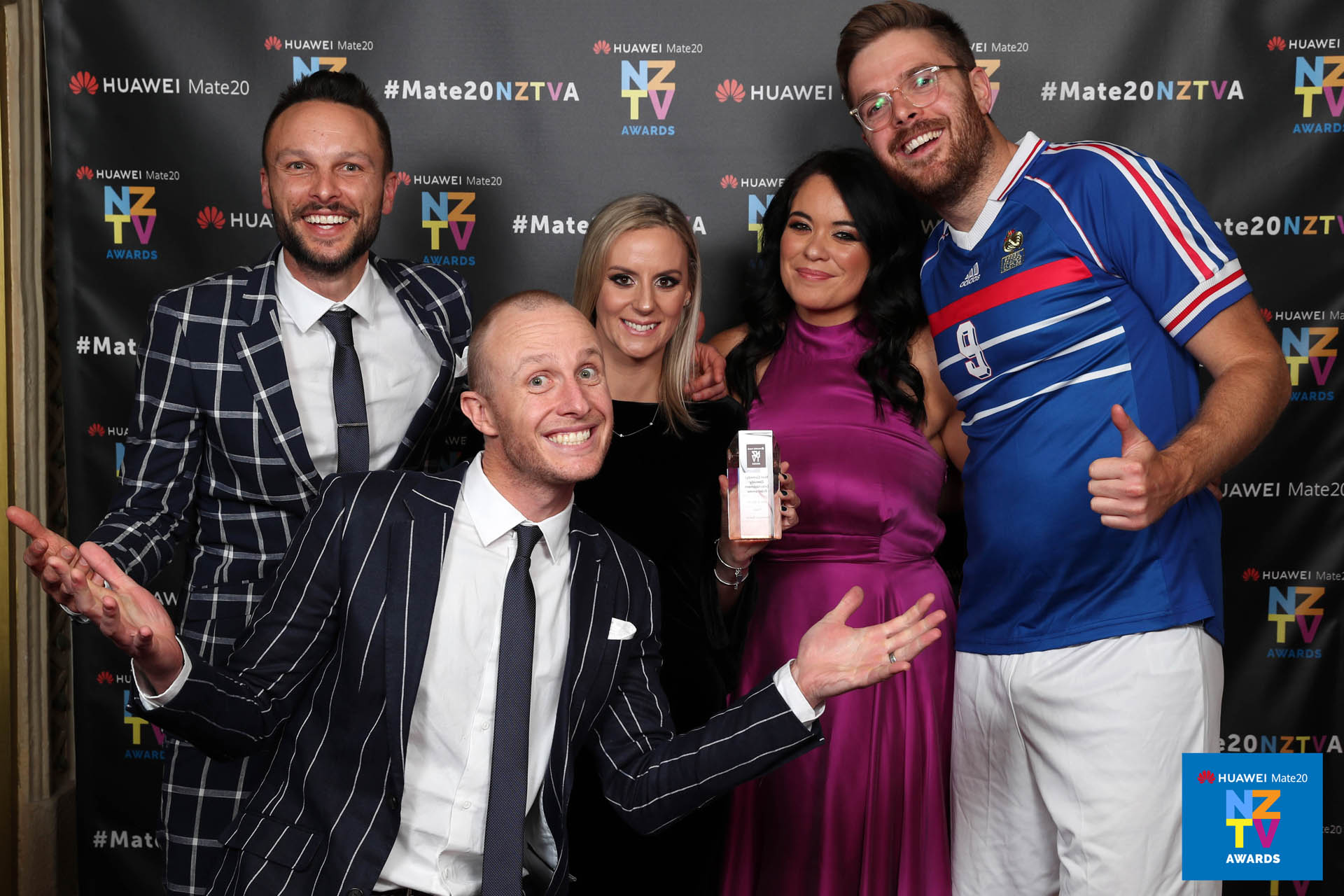 Veteran broadcaster Tini Molyneuxwas honoured this evening with the 2018 Legend Award presented to her by her former newsroom colleague Judy Bailey. And TVNZ Breakfast’s Hayley Holt was voted in as the 2018 Woman’s Day Personality of the Year. 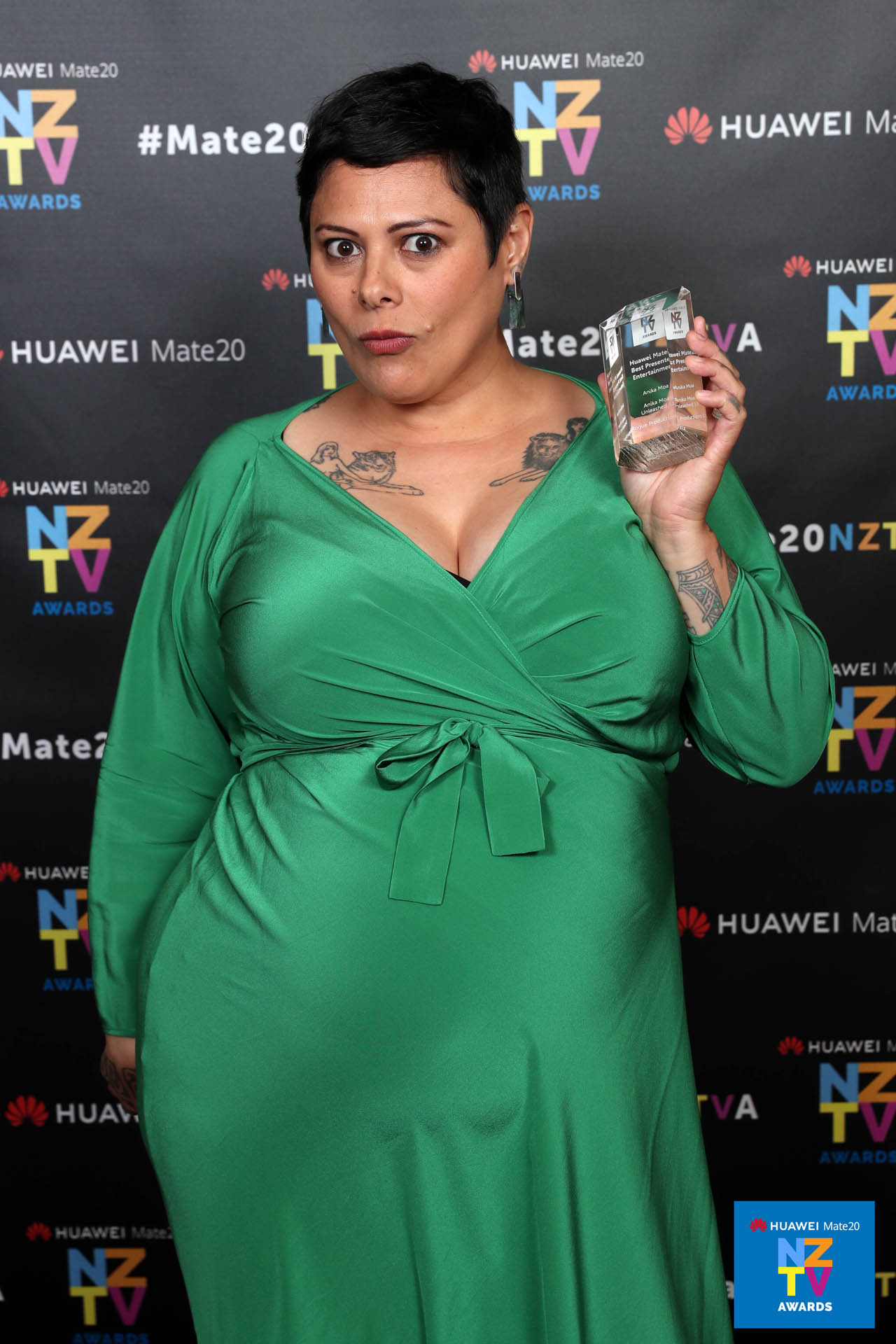 Twenty-six categories were awarded at the Gala Ceremony held at Auckland’s Civic Theatre.  Earlier this month, 13 Craft Awards were also given out.