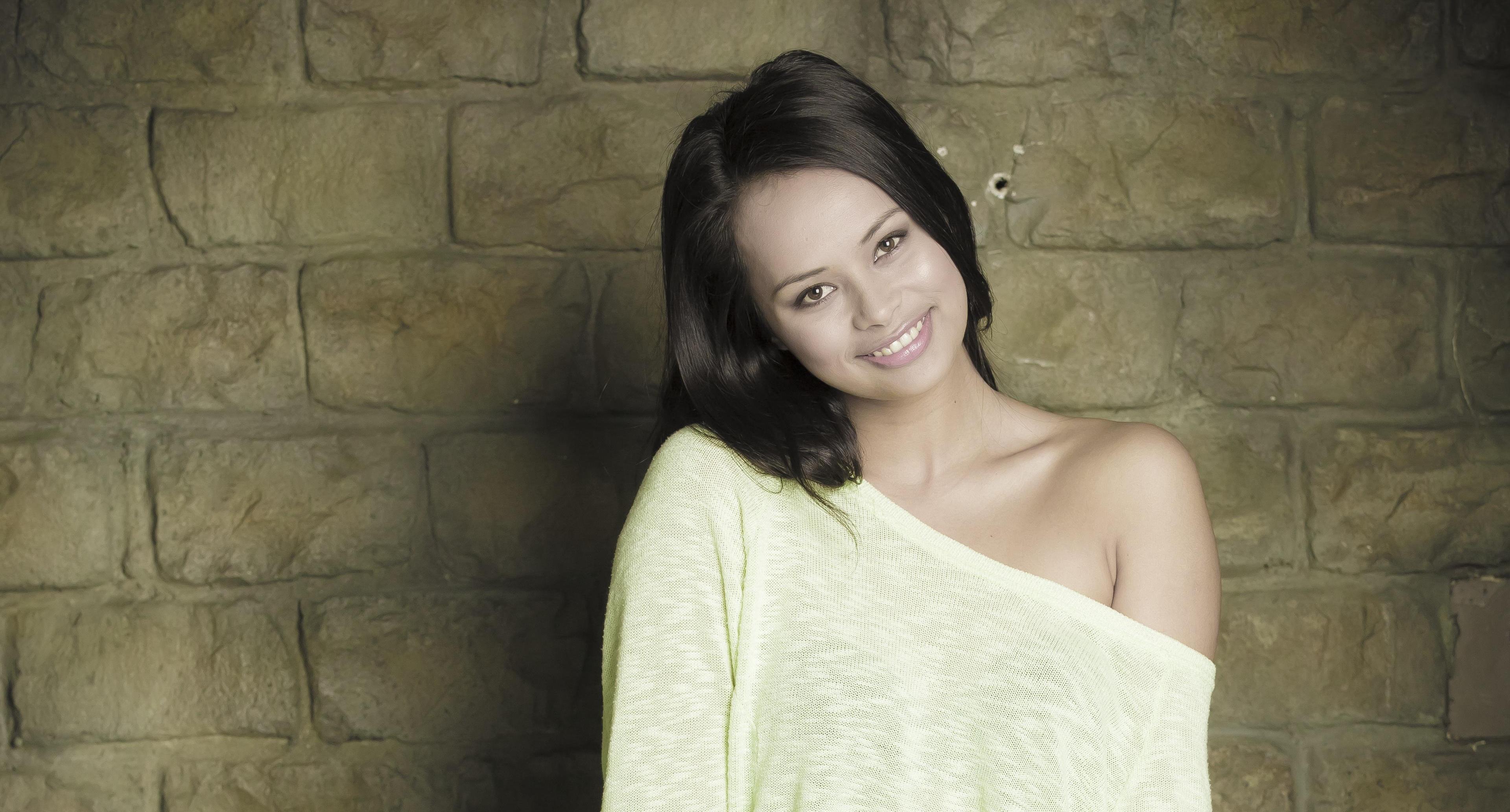 Thanks to our good mates at Sky TV NZ and New Zealand actress Frankie Adams (best known for her role on NZ’s drama series Shortland Street) STG is able to publish this interview with Frankie on her role on SciFi series; The Expanse.

Q: Tell us a little bit about your character, Bobbie.

Frankie: She is a Martian marine dedicated to protecting and serving Mars. She is resilient, strong, persistent, extremely capable and incredibly handsome.

Q: What do you like most about your character?

Frankie: She never hesitates to stand up for what she believes in.

Q: How has your character developed/changed since season one now that we’re up to season three?

Frankie: She a lot more layered now. She can be vulnerable, funny, curious, unsure. I like that we get to see her as more of a human with flaws. 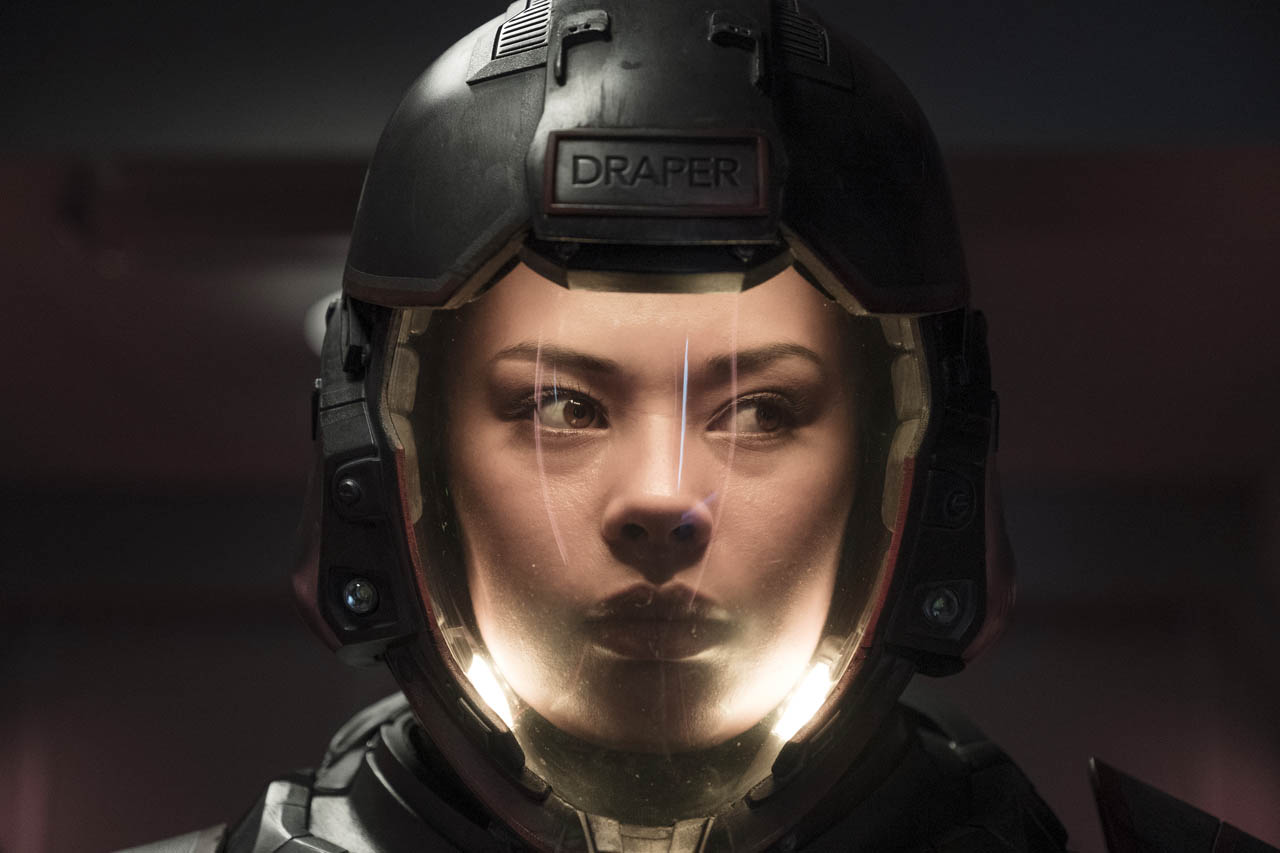 Q: If you could be any other character in The Expanse, who would you be?

Frankie: I’ve thought about this and I honestly don’t think I could play anyone else. We have such a talented cast and everyone does their part perfectly. I’ll always have a soft spot for my girl Avasarala though.

Q: What can the audience look forward to experiencing in season three?

Q: What has been your favourite moment filming the series so far?

Frankie: I’m so fortunate to play the typical, badass hero and all the scenes I’ve done have been challenging but so enjoyable but my absolute favourite thing would be shooting with the cast and crew who have become family. I’m always excited to go to work and there’s never a dull day on set. 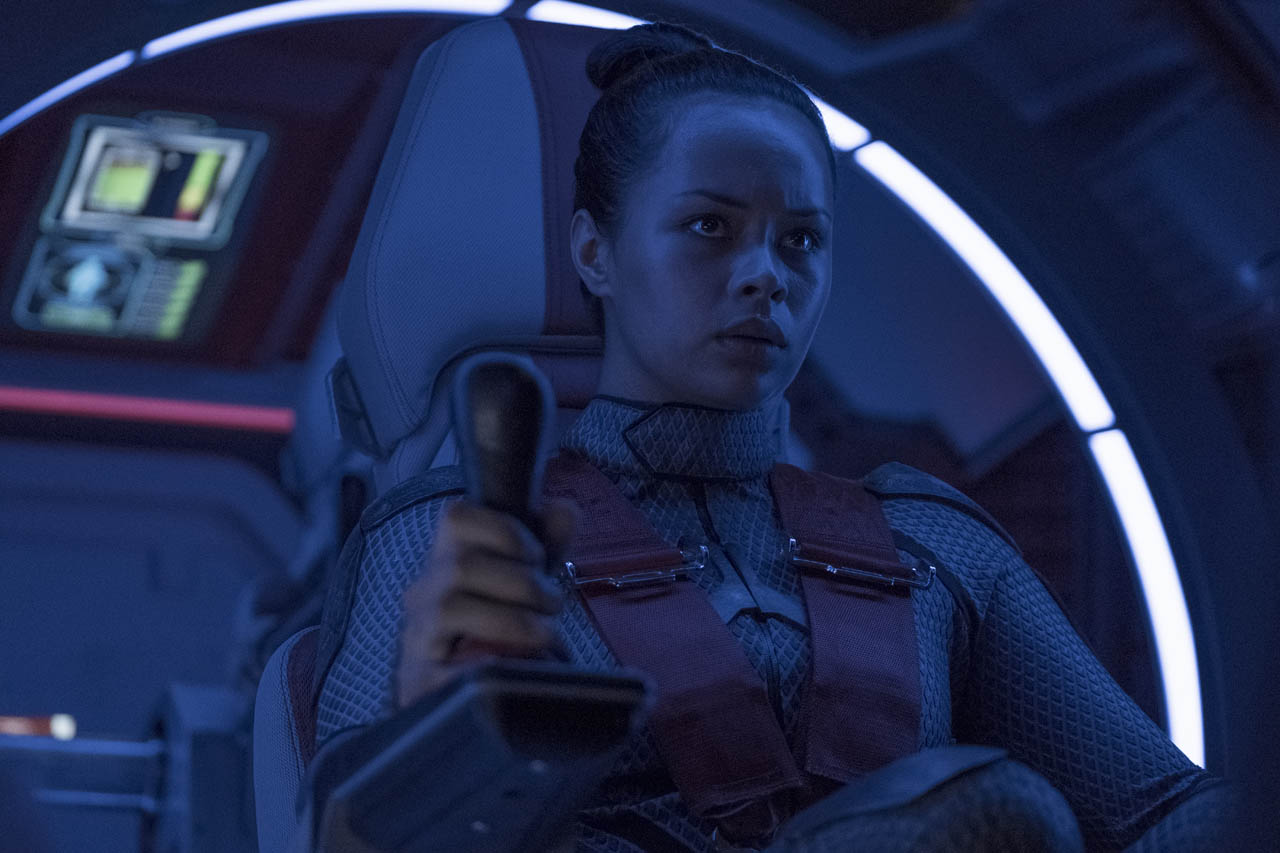 Q: Do you have fans in the US? Do people ever recognise you out and about?

Frankie: Every now and then. The fans of The Expanse are so wonderful and polite and really appreciative of the work.

Q: How has life in LA been? Do you miss New Zealand when you’re filming?

Frankie: Of course. My friends and family live in NZ and it’ll always be home for me. However, LA does have better weather.

Q: If you could fast-forward 200 years and live the rest of your life in the distant future, would you? [Why/why not?]

Frankie: Mmm no. I’m pretty content with being here right now and not looking too far into the future. 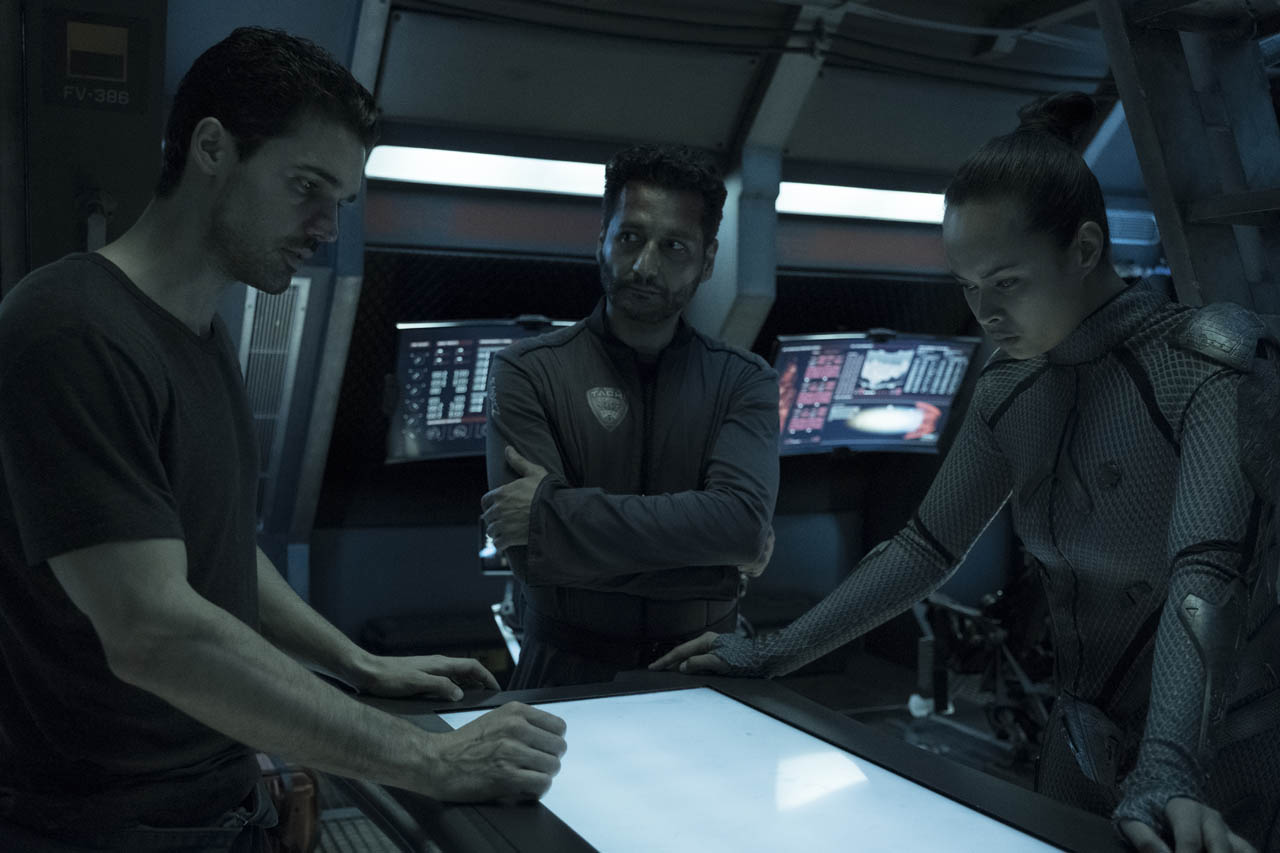 Q: Have you read any of The Expanse novels?

Frankie: Yes! I like to do bit of research before I start a job. I read the first two books as Bobbie is introduced in the second book. It was fascinating to see how the authors had written her. I bring a different element to the character for sure but most of my inspiration comes from the woman they created in the books.

Q: Are you a SciFi fan? [If so] what are some of your favourite shows/movies?

Frankie: The Expanse has been a wonderful way for me really get into science fiction as I didn’t have much experience with it prior to being on the show. Now I’m a big Star Wars fan and have seen every single film. I love Guardians of the Galaxy. If I’m being totally honest I am also a fan of The Expanse! It really is a well-written and produced show.