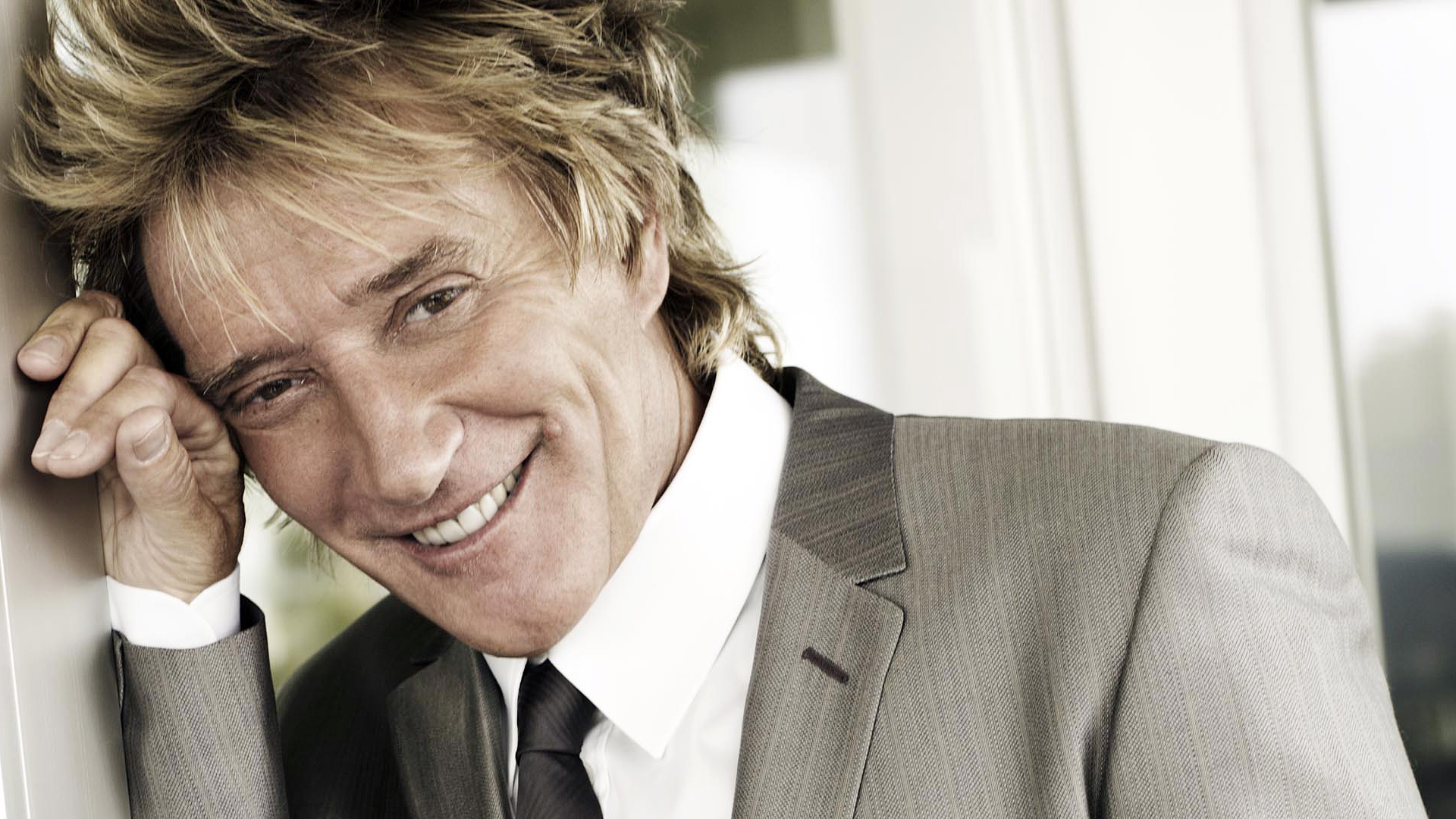 The album highlights Stewart’s acclaimed songwriting roots – blending the poignant observation, self-reflective introspection and playful swagger which established him as one of the world’s best-selling artists of all time.  “Blood Red Roses,” offered as a 13-track standard and a 16-track deluxe is available for preorder now. For digital album preorder it includes an instant download of the lead single “Didn’t I”.

“Blood Red Roses,” a deeply personal 13-track collection of originals and three covers, is quite simply peak Rod Stewart.  The album’s first single, “Didn’t I” is about the damage drugs can do from a parents’ point of view. This new album, his first in three years, follows international bestsellers “Another Country” (2015) and “Time” (2013) and will be released nearly 50 years to the date of when he signed his very first solo recording contract.

‘I always think I make albums for a few friends and this record has that intimacy,’ Rod Stewart said. ‘Sincerity and honesty go a long way in life and the same is true in song-writing.’ 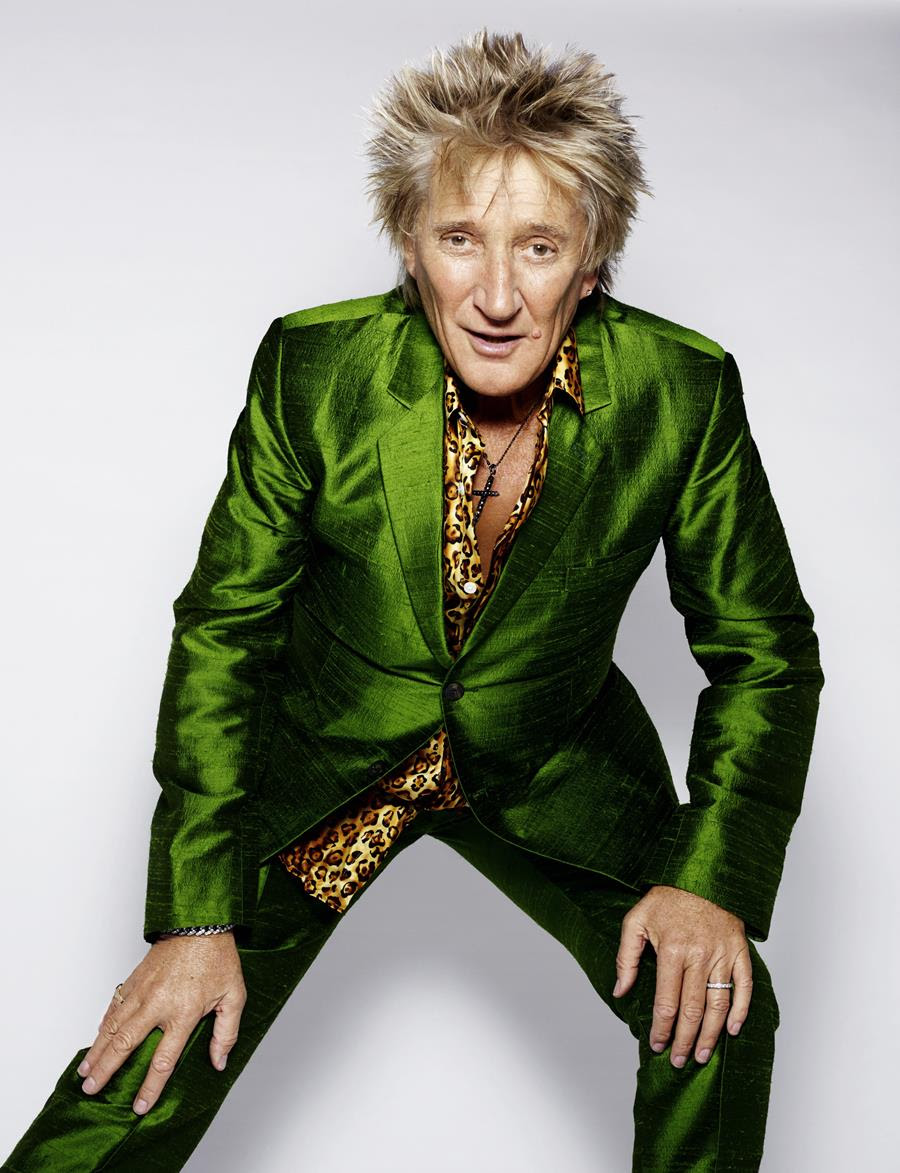 Beginning today, fans who preorder the 13-song standard or 16-song deluxe album from digital retailers will instantly receive a download of “Didn’t I.”

With his signature voice, style and songwriting, Rod Stewart has transcended all genres of popular music, from rock, folk, soul, R&B, and even the American standards; making him one of the few stars to enjoy chart-topping albums throughout every decade of his career. He’s earned countless of the industry’s highest awards, among them, two inductions into the Rock and Roll Hall of Fame, the ASCAP Founders Award for songwriting, New York Times bestselling author, Grammy Living Legend, and in 2016 he officially became “Sir Rod Stewart” after being knighted by Britain’s Prince William at Buckingham Palace for his services to music and charity.

During his 50-plus year career, he’s amassed sales of more than 200 million albums and singles; and won himself legions of lifelong fans worldwide.