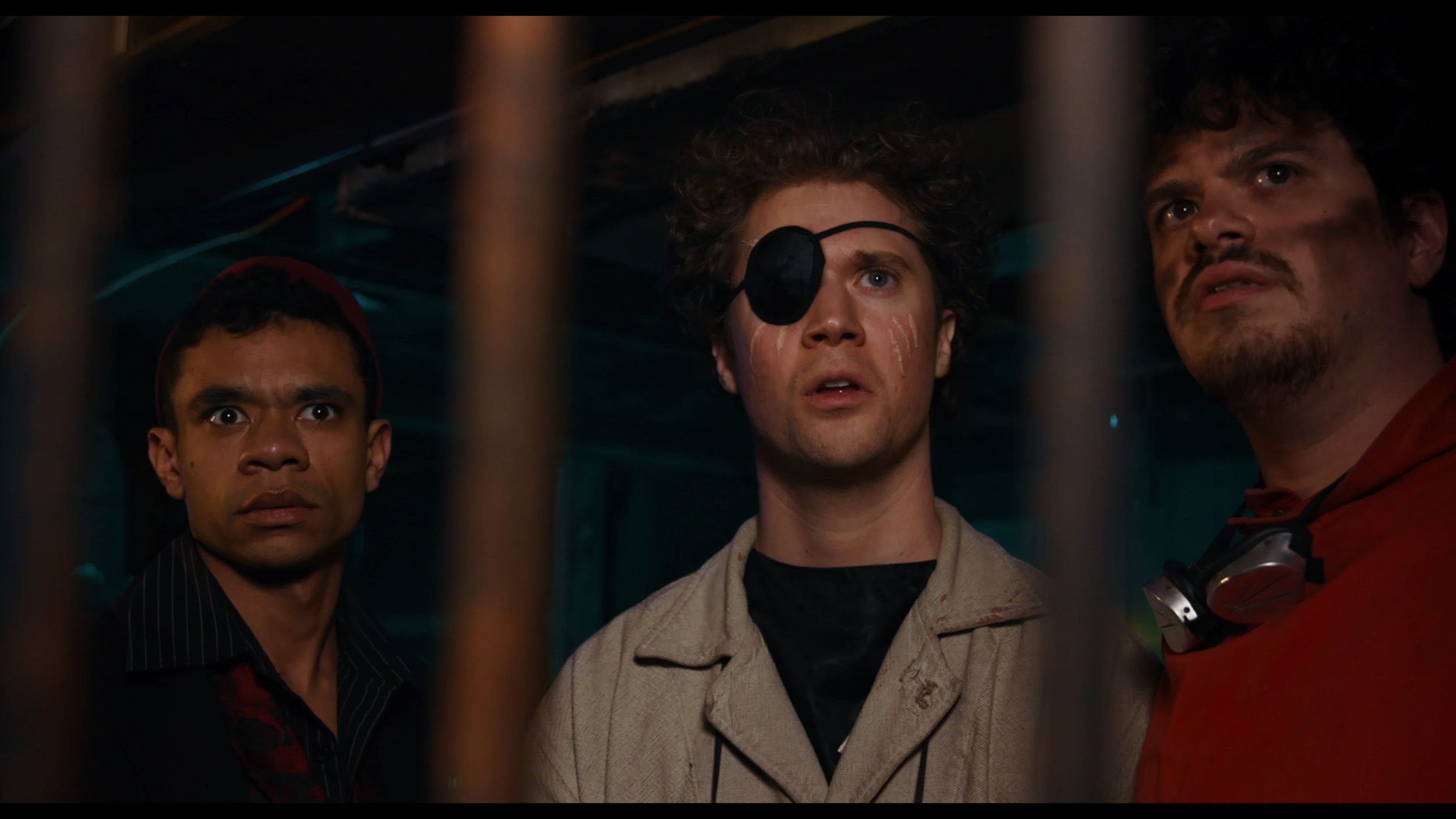 Mystery Mansion is what happens when Evil Dead meets the Three Stooges.

Mystery Mansion follows the adventures of mad scientist, Professor Decay, occultist Mr. Horus, and chiropractor Doctor Ghoul (played by co-creators Mike Handelman, Isaiah Mueller and Hunter West, respectively), as they battle the forces of chaos, almost destroying our dimension in the process. But then they don’t, so it’s cool.

Mystery Mansion offers up a wild ride of puppetry, animation, and retro-style visual effects perfect for this Halloween season.

Executive producer Mike Handelman explained the timing, “This will be a very unusual Halloween, but also the perfect time to release a binge-worthy series, bringing us back to the good old days of Sam Raimi.” He concluded by adding “Limitations breed creativity… our team built a whole world on our indie film budget.”

“Evil Dead, The Dark Crystal, and What We Do in the Shadows were all inspirations,” said Hunter West. “We all created our own characters, and brought our sensibilities as comedians to write and create our own take on the horror-comedy genre.”

Director / Co-Producer Joe Whelski brought his knowledge of vintage shooting techniques from directing the award-winning comedy feature Yellow Scare. “Doing Yellow Scare, I had a chance to employ some of the techniques they used on the old BBC Doctor Who. When the guys brought ‘Mystery Mansion’ to me, I could see a shared love for those older shows and I used those same techniques to give it a throwback feel.”

Actor and puppeteer Rocco George created and operated puppets for the show and provided a multitude of voices. “I met Rocco years ago doing improv, and I fell in love with his puppetry and bizarre sense of humor” added co-creator Isaiah Mueller. “When I first dreamt up the idea for Mystery Mansion, I wanted to make a show with a retro aesthetic while also being high concept and ambitious. I immediately thought of Rocco’s puppets. Malhezodech the Demon Cat stole the show & Rocco really blew us away with his design and operation of Moloch the Beholder along with the three members of the Shadow Committee”.

Dylan Mars Greenberg, who stars in the new Troma film Shakespeare’s storm, added her signature retro visual FX. Mike Handelman brought her into the project through shared connections in the NYC music world, “When I first saw Dylan’s green screen work directing a music video for my band mate, I was blown away. She has a strong collaborative nature and a keen sense of originality woven into the fabric of any project she touches, which is exactly what Mystery Mansion is all about”. 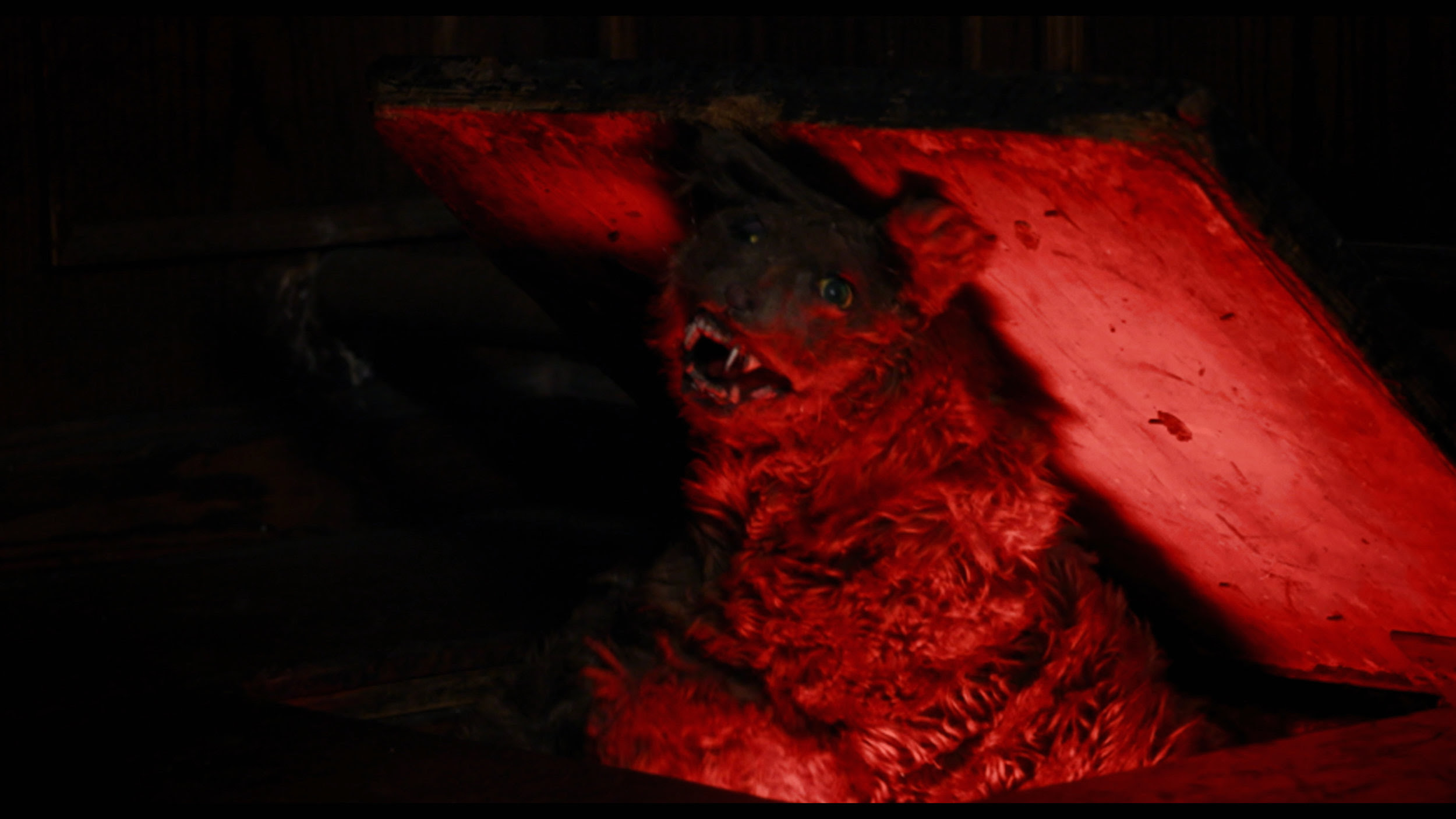 Stand up comic Myq Kaplan, who appeared on The Tonight Show, Conan O’Brien, and IFC’s Comedy Bang Bang, voices a character known as the Eyeball. “I met these guys doing their horror-themed comedy show. They thought it’d be funny if my voice came out of an eyeball. And they were right!.”

“Mystery Mansion” sports a diverse and multicultural cast and crew. “Having a gay character of mixed race adds a unique addition to the genre. Diversity adds new dimensions to horror and fantasy stories, which have traditionally been seen through a heteronormative lens, and it’s refreshing to break those tropes,” Mueller added.

“Mystery Mansion” will premier in six installments, releasing online beginning October 15th, 2020. The finale is scheduled to premiere October 31st 2020, with an accompanying watch party featuring the cast and crew as well as various guests, streaming live on YouTube.