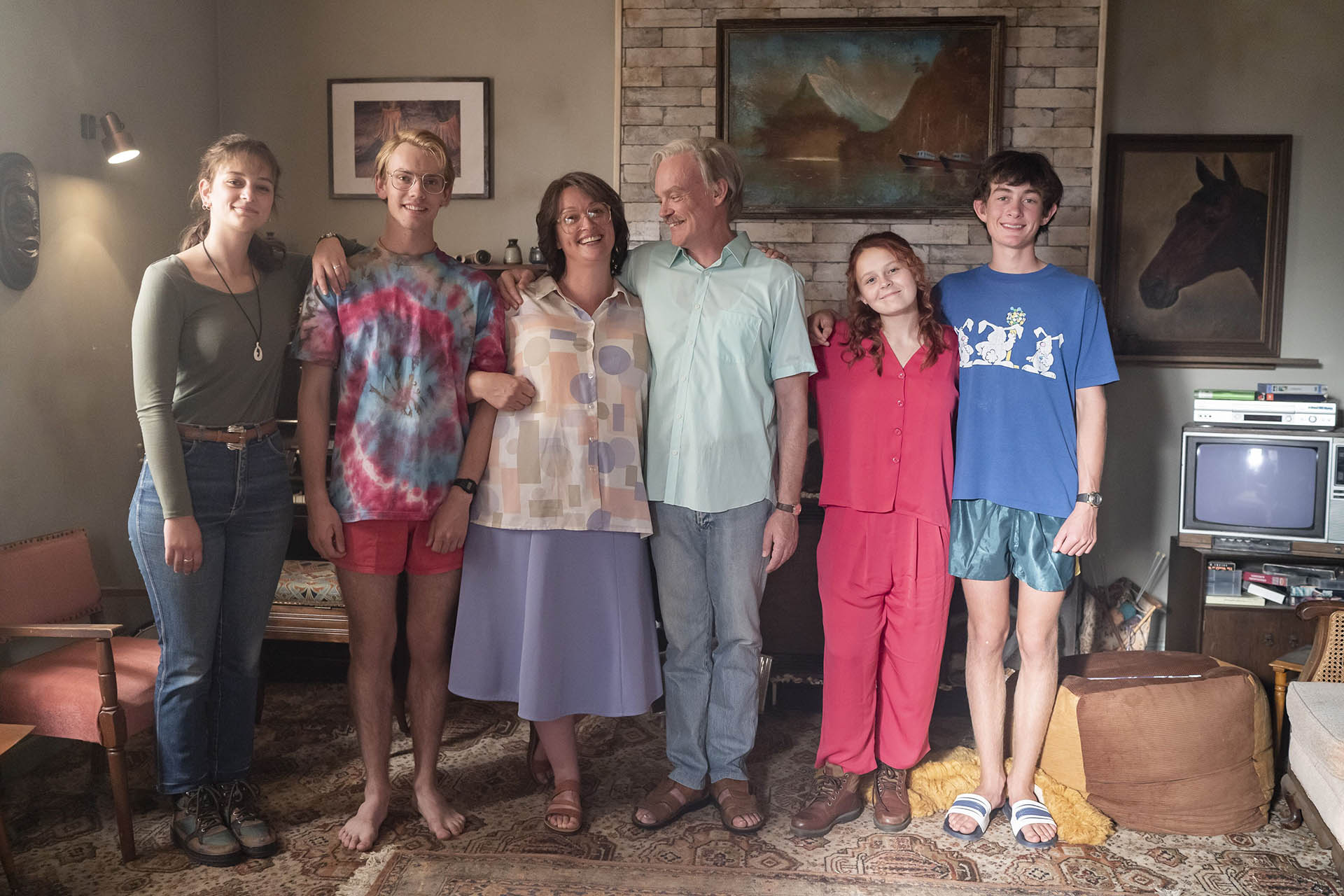 On the morning of June 20, 1994, five members of the Bain family were found murdered in their suburban Dunedin home. It remains one of the country’s most controversial cases, and the atrocity has captured a nation. More than 25 years on, this must-see drama event goes inside one of the most infamous New Zealand mass-murders, and viewers will get to know the Bain family members like never before.

Joel Tobeck is portraying father Robin Bain, with Luanne Gordon as their matriarch, Margaret Cullen. In his first leading role Toi Whakaari graduate Richard Crouchley will play David Bain, and the roles of his younger siblings are portrayed by Lucy Currey as Arawa Bain, Amelia Elliott as Laniet Bain and Angus Stevens as Stephen Bain.

Black Hands, based on journalist Martin van Beynen’s podcast of the same name, will depict the years leading up to the murders through the eyes of the victims and the accused. Made by Warner Bros. New Zealand and directed by David Stubbs (Daffodils, Belief: The Possession of Janet Moses) working with award-winning producer Robin Scholes (Once Were Warriors, Mr Pip), the series will leave it up to viewers to make up their own minds as to who was more likely to have been responsible for the murders. 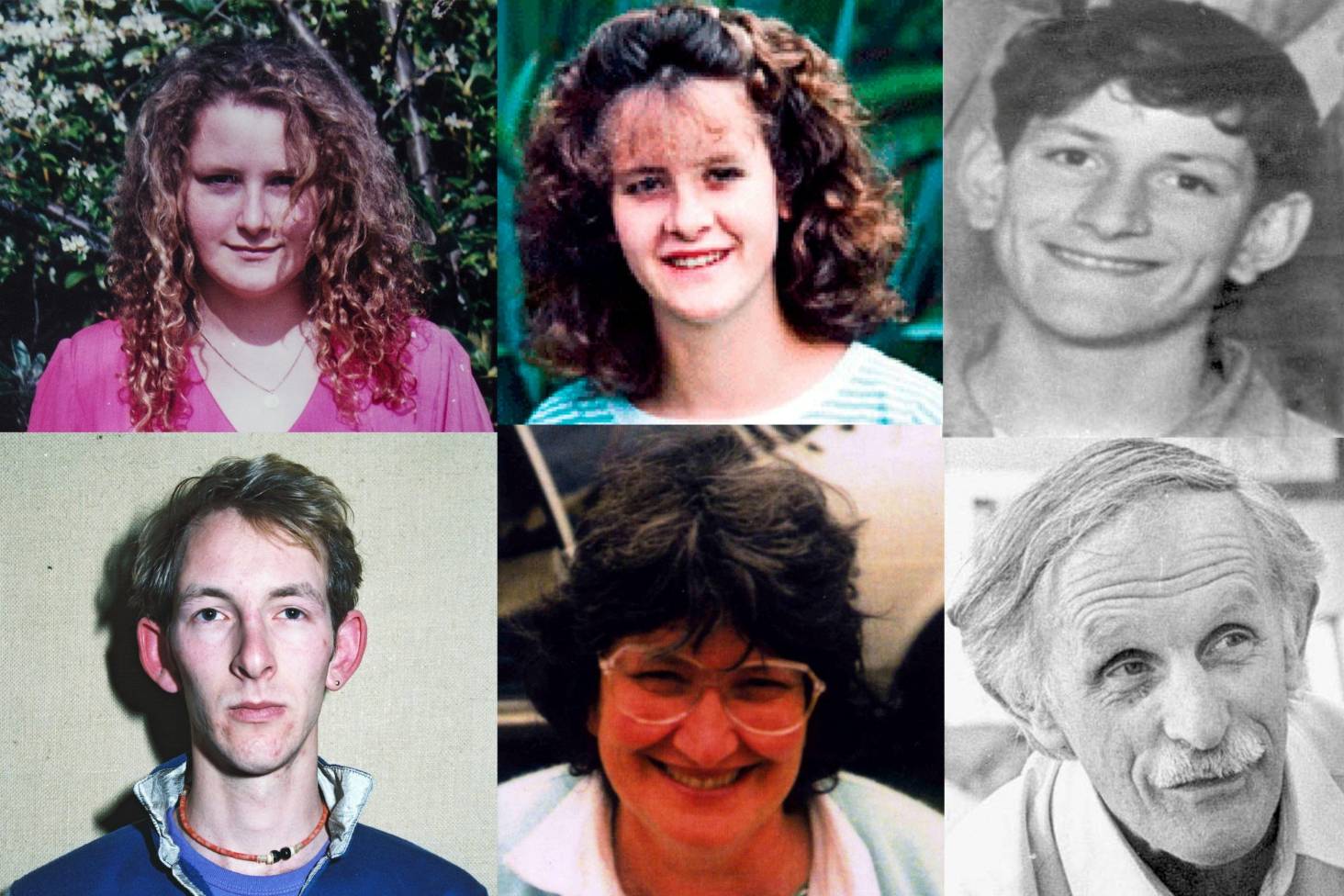 TVNZ’s commissioner of drama and scripted comedy Steve Barr says, “We’re very excited to bring to life a story that captured the nation and is etched in our memories. Black Hands will show a side to the Bain family never seen before, and we know audiences will be captivated. We’re thrilled to see some talented newcomers cast alongside Kiwi acting stalwarts tackling these complex characters.”

Warner Bros. producer Robin Scholes adds “When you begin to read about the Bain family the emphasis is on who murdered them, as opposed to who they were. We want to remember a loving talented family, who had a lot to look forward to when their lives were taken.”

Black Hands will air on TVNZ 1 later this year and is funded by NZ On Air.