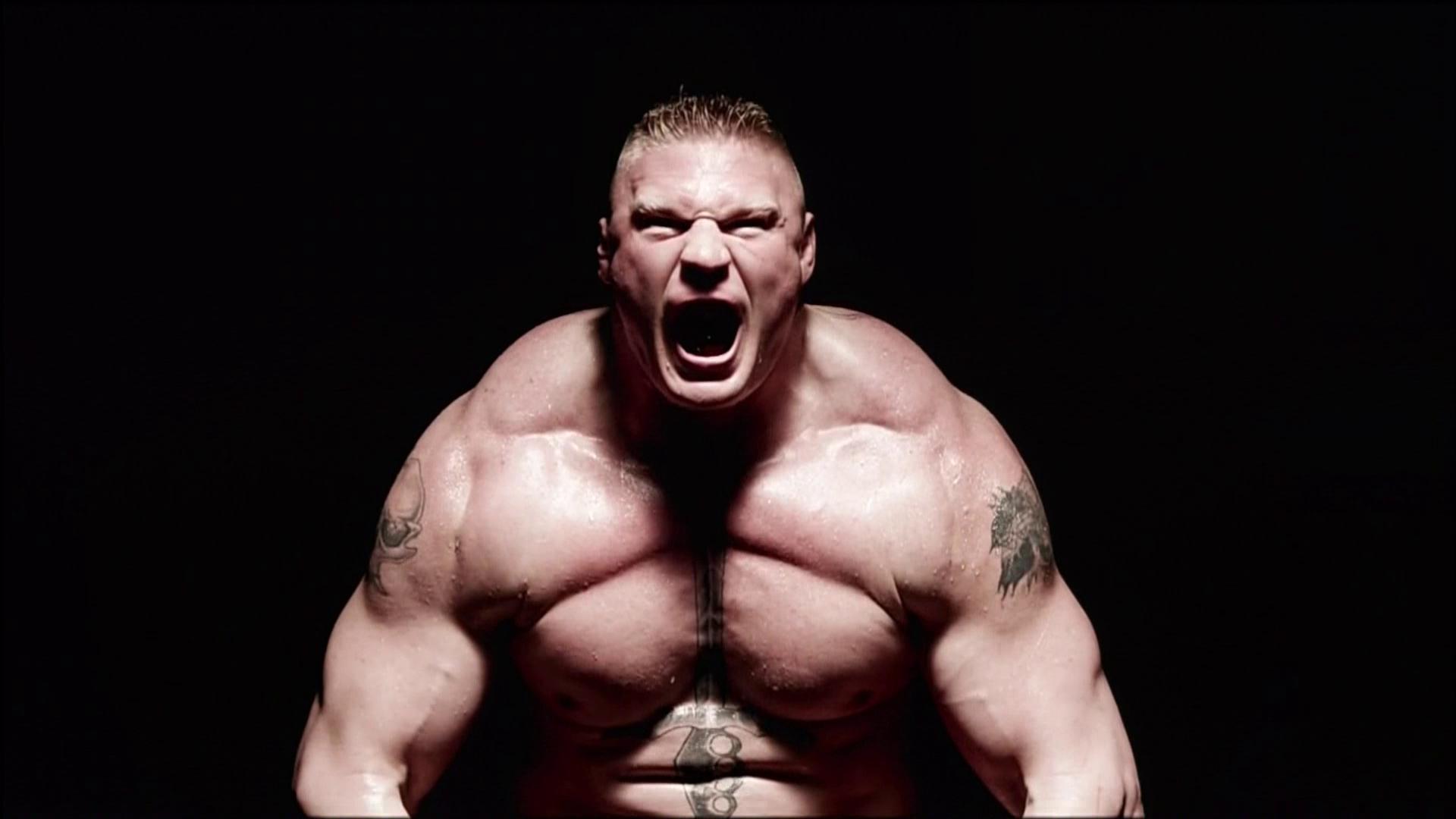 Lesnar’s next appearance is scheduled for the Greatest Royal Rumble event, where he will compete against Roman Reigns in a Steel Cage Universal Championship match at the King Abdullah Sports City Stadium in Jeddah, Saudi Arabia on Friday, April 27th, 2018 at 7:00 p.m. AST. 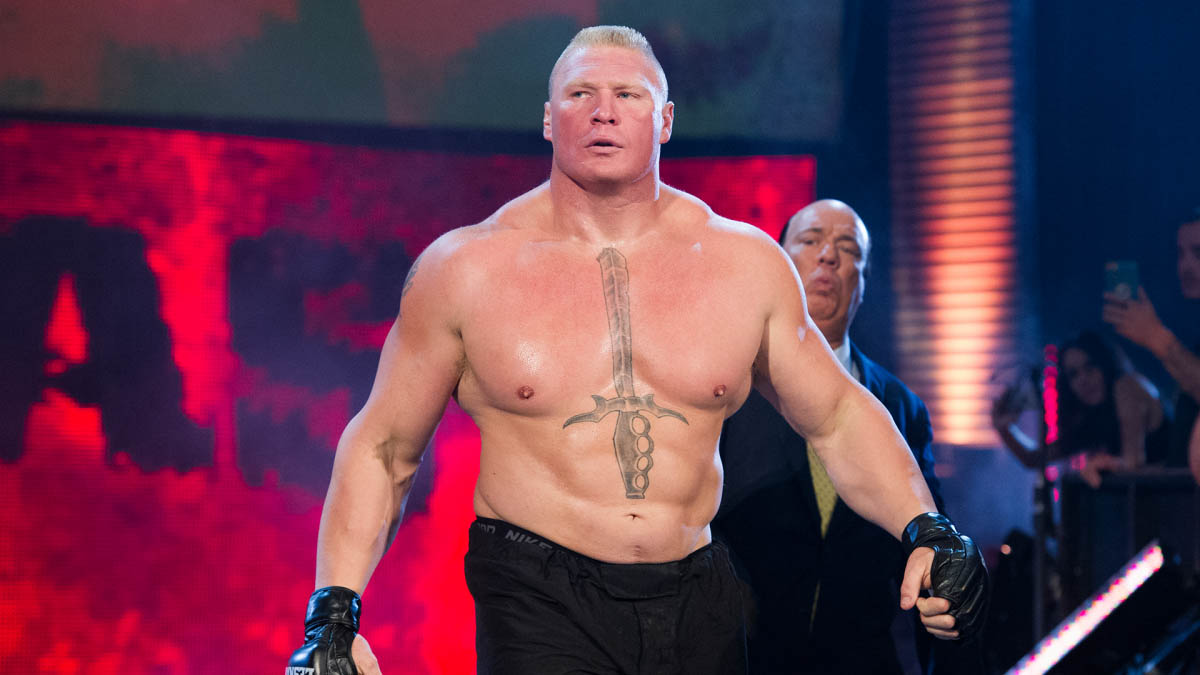