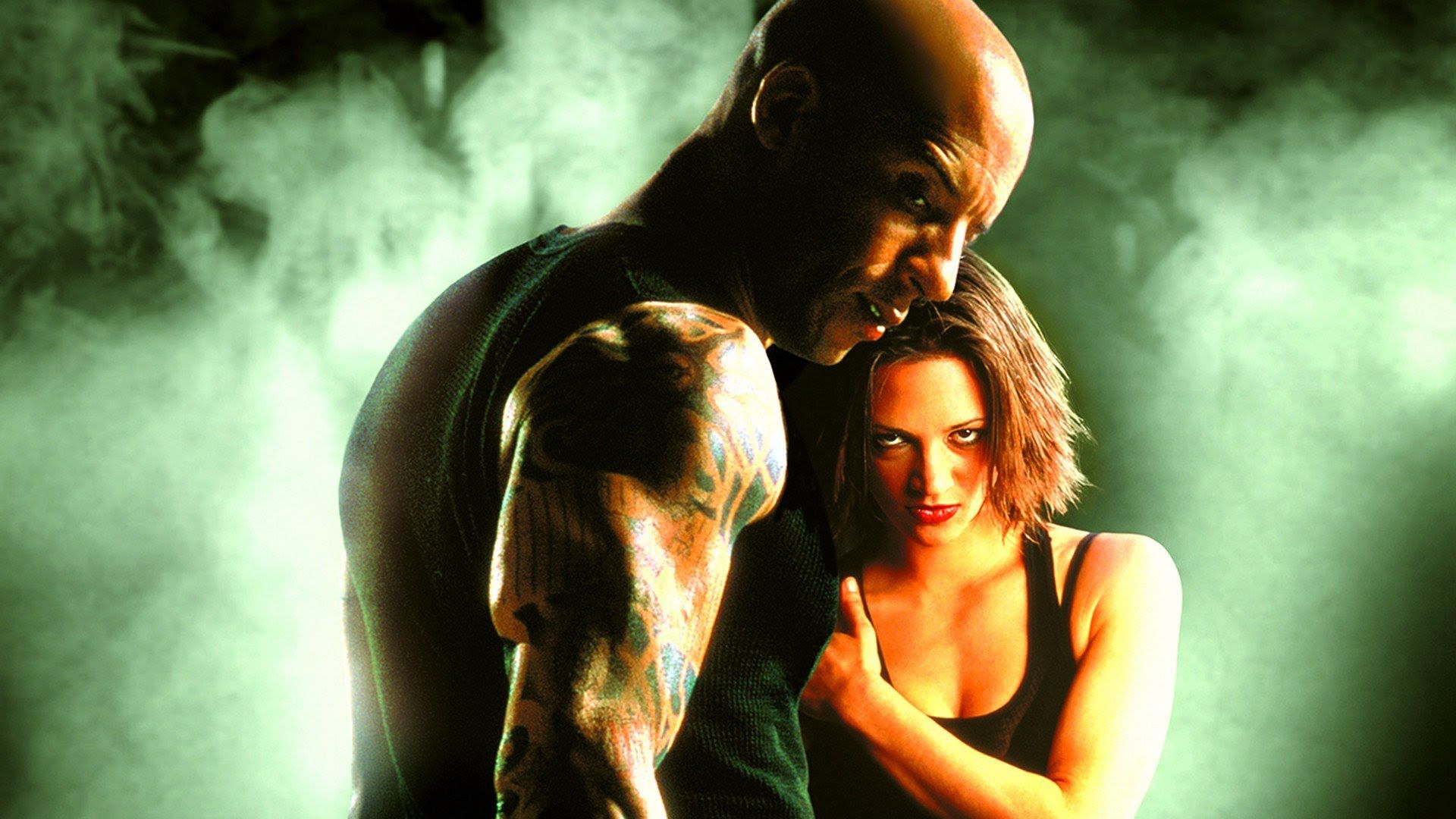 The film kicks in as Xander, who faked his death, is asked to return from his happy life in a quiet village to do another job for the Government.  This involves finding the device that is able to down satellites at will and get it back ASAP.  He amasses his team involving the sniper Adele Wolff, the highly energetic Nicks and the getaway driver Tennyson Torch to track down those holding the device.  The plot shifts a little throughout the movie enough to keep it surprisingly engaging. 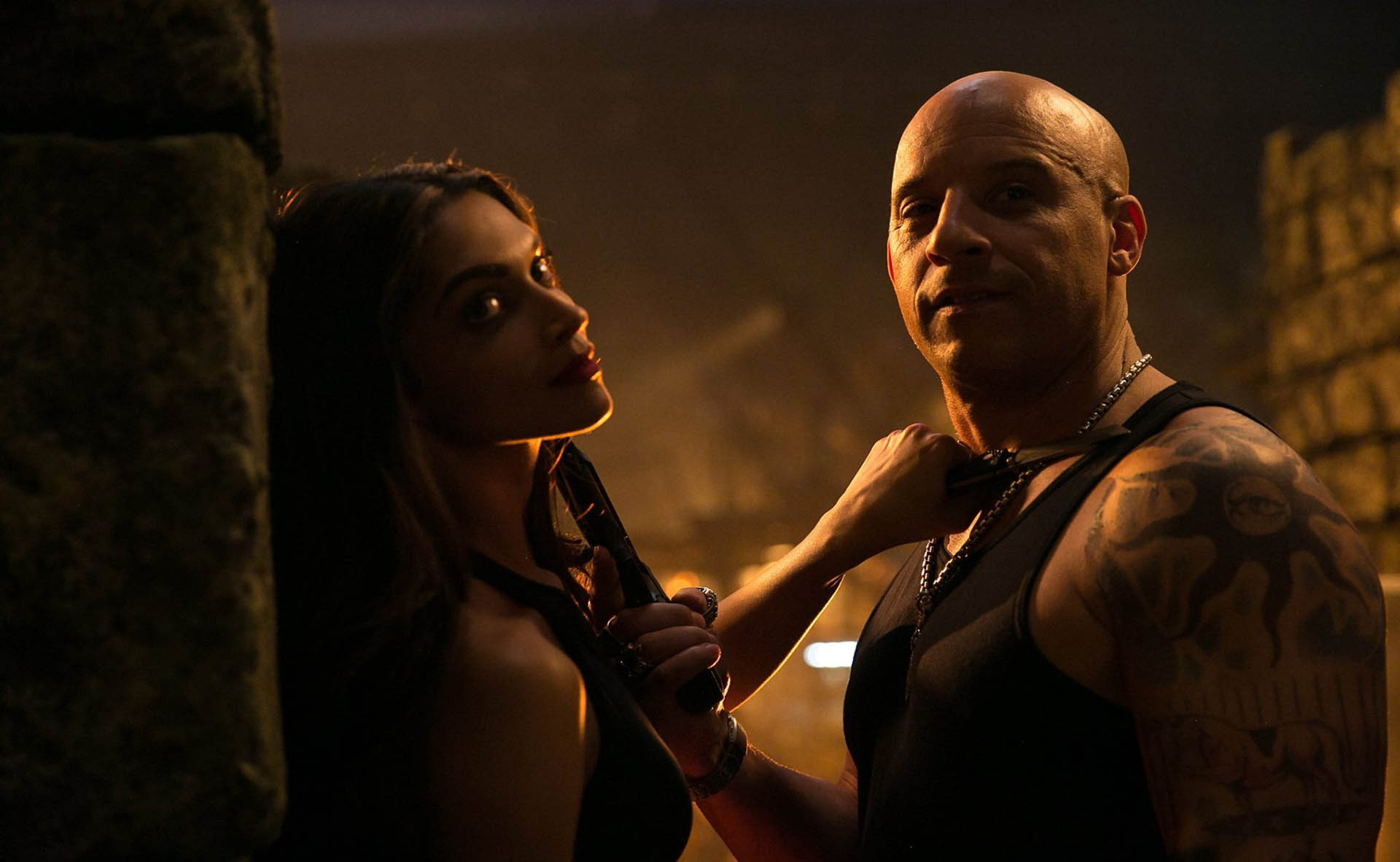 The cast is surprisingly diverse which was exceptional and fit the movie as it brings together a wide variety of characters, some serious, some not so.  Take Ruby Rose as Adele or example. She has a soft edge to her otherwise strong bad ass character, then you throw in Kris Wu as the energetic DJ for a shift in personality and top it off with Rory McCann as Tennyson, the driver who has a run in first, think about it later attitude.

The acting is surprisingly solid, some like Tony Jaa and Rory McCann were passable, which may be limited by their characters, but Ruby Rose and DeepikaPadukonewere both outstanding.  Toni Collete who is in charge of the mission on behalf of the government was probably the weakest of the bunch and Vin Diesel. Well, Vin Diesel does Vin Diesel, which is still awesome, but don’t expect any surprises there.

Surprisingly with a few exceptions the movie was lighter on the explosions than I expected.  There is plenty of fighting, shooting and other amazing action scenes, but unlike many other recent movies they managed to tone back the over the top explosions.  Over the top explosions do exist, only there are fewer of them than people may expect.