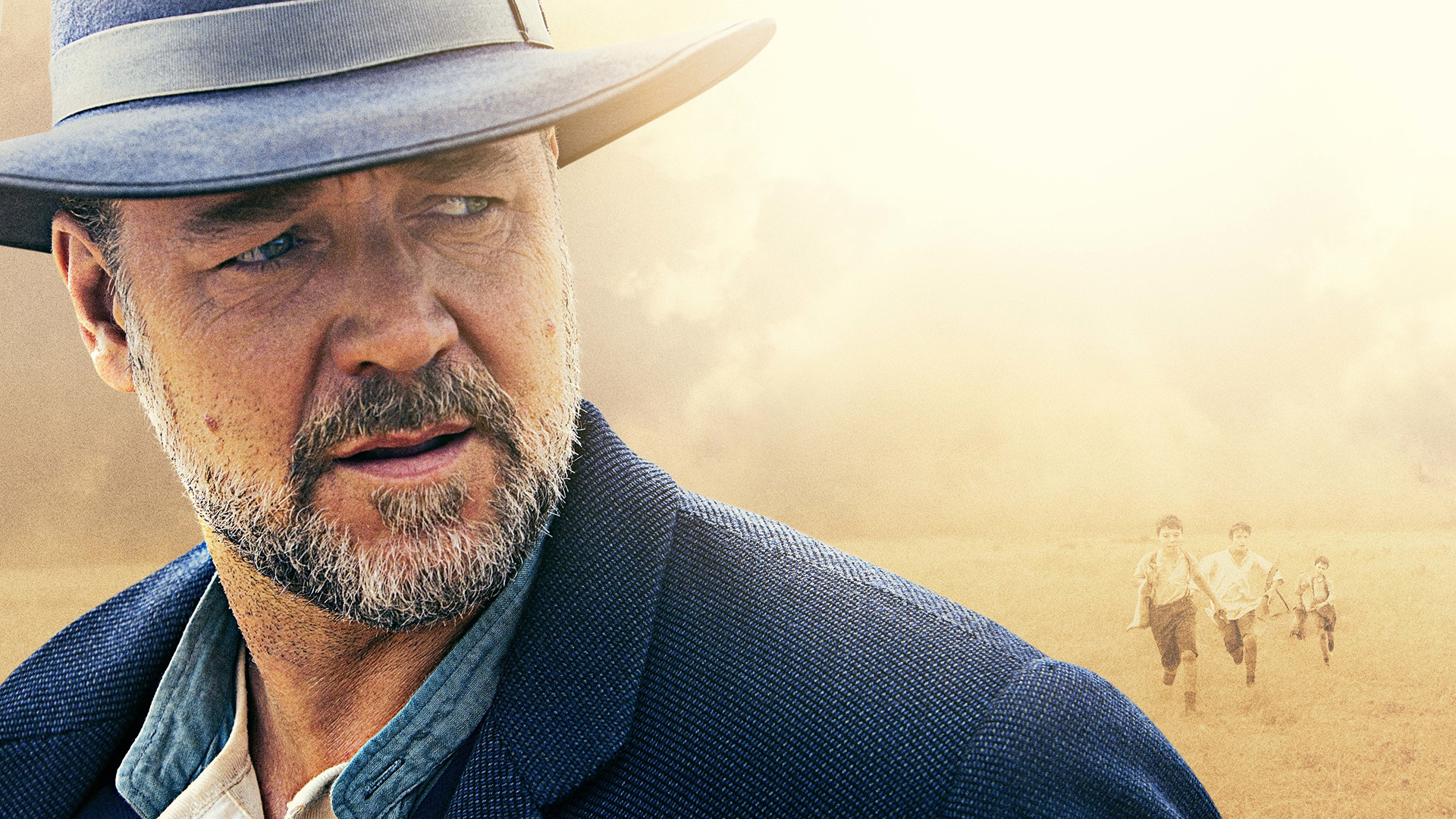 My relationship with Russel Crowe started with such promise, teenage me was convinced that he was god’s gift to acting and that Gladiator was the Citizen Kane of our time. However ever since adult me had the misfortune of watching Robin Hood, my affection for him has been strained. I was therefore sceptical as I sat down to watch The Water Diviner, directed by and starring the man himself.

Set in 1919, The Water Diviner tells us the story of an Australian farmer in travelling from the Outback to Istanbul in order to find the remains of his 3 sons who were lost in Gallipoli during the First World War. These locations have a natural majesty that is hard to match, and it must be said that Russel Crowe has a sure hand in his direction while capturing a sense of grandeur and scale. It’s unfortunate that the actual scripting of this film, as well as its characters fall almost uniformly flat.

In fairness, this film ought to be commended for making a genuine effort to tell both sides of that story, showing the horrors of those battles from both the Anzacs and the Turkish side, drawing attention to the fact that while we lost 10, 000 men, the Turks lost nearly 7 times that number. Had the film been more centred around this, it would perhaps be more successful, however this engaging base idea is eventually lost in a series of plot developments that even the most naïve audience member could predict. Crowe himself is convincing, if slightly shallow, as a grizzled grieving father, however the supporting cast is populated mainly by cardboard cut-out characters. We are treated to cinematic favourites such as the long grieving widow, the scheming uncle, and the mischievous boy reluctantly taken under Russel Crowes wing. One time bond girl, Orga Kurylenko, acts as the (needless) love interest and spends most of her time gazing longingly out of windows and waiting for one of the various men in her life to do something so she can become emotional about it.

With the exception of the Turks, no group is portrayed with any particular depth in this film, the British are sneering bureaucrats,  the Australians grizzled down to earth ‘blokes’, however the portrayal of woman is particularly thin, what few female characters are present are all entirely dependent on the men in the film for their characterization.

The films handling of its wartime flashbacks is patchy at best, while Crowe clearly wishes to capture visceral horror, aka Saving Private Ryan, the audience often feels like they’re watching a history channel re-enactment . This is compounded by several shoddily green screened set pieces and a relatively low M-rating for the film as a whole, seriously limiting the scope for capturing the brutality of trench fighting.

There is an interesting film buried here, beneath layers of tired cliché. As a New Zealander, the story of the ANZACS and their courageously fought but ultimately disastrous campaign on Gallipoli is as pertinent as it is familiar, and perhaps the most frustrating aspect of this film is that it could have easily been excellent.

The bones of a unique war film are present, but Russel Crowe never quite commits to the movie this may have been.