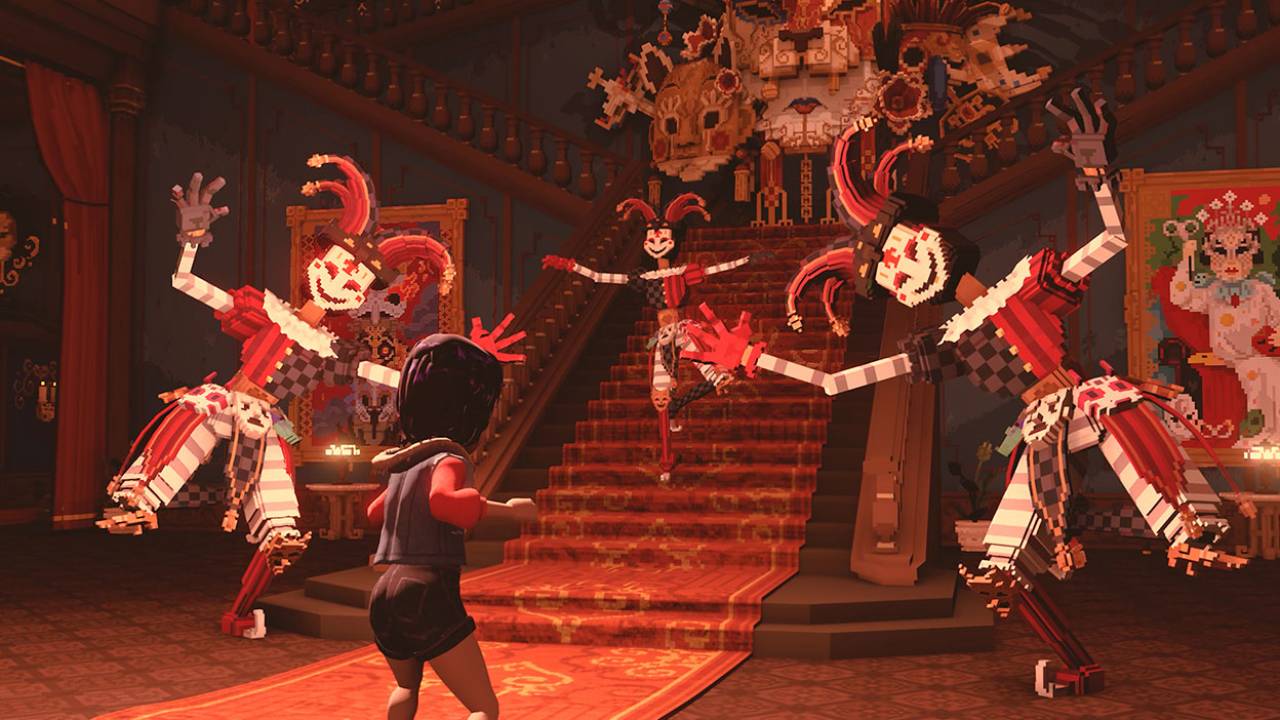 Ravenlok, an action-packed fable from Cococucumber is a fairytale reimagining of a kingdom troubled by an evil queen and a young girl’s destiny to fulfil a dangerous prophecy.

As revealed during the Xbox & Bethesda Games Showcase, Ravenlok will come to Xbox Series X|S, Xbox One, and Windows PC in early 2023 and release with Xbox Game Pass and Game Pass for PC subscribers on day one.

While exploring an old barn filled with antiques and knick-knacks, a curious mirror appears: a portal into a magical realm. Ravenlok is greeted by peculiar creatures and faces evil entities while on her quest to defeat the Caterpillar Queen, and ultimately find her way home. Pick up a sword and shield, rise to the occasion, and embark on a journey to save a land shrouded in darkness.

Explore mysterious areas from a gloomy Mushroom Forest to the haunted Mask Mansion. Slash through sinister jesters and burn down the Weeping Fungi in arena-based, real-time combat. Discover new weapons or unexpected items, level up to unlock your skills, and complete quests to learn the secrets of the fallen world.

Rendered in spectacular 4K resolution and 60 fps on Xbox Series X, Ravenlok is optimised to show off a wonderful world veiled in a bewitching fairytale aesthetic. A mystical atmosphere sets the tone with vibrant 3D pixel art accompanied by a suspenseful soundtrack that brings to life vivid forests, haunting castles, and more.

Inspired by childhood fables of aspiration and belief, Ravenlok empowers players to take on the role of a young girl on a path of self-discovery by embarking on a journey to overcome challenging situations and learn life lessons. 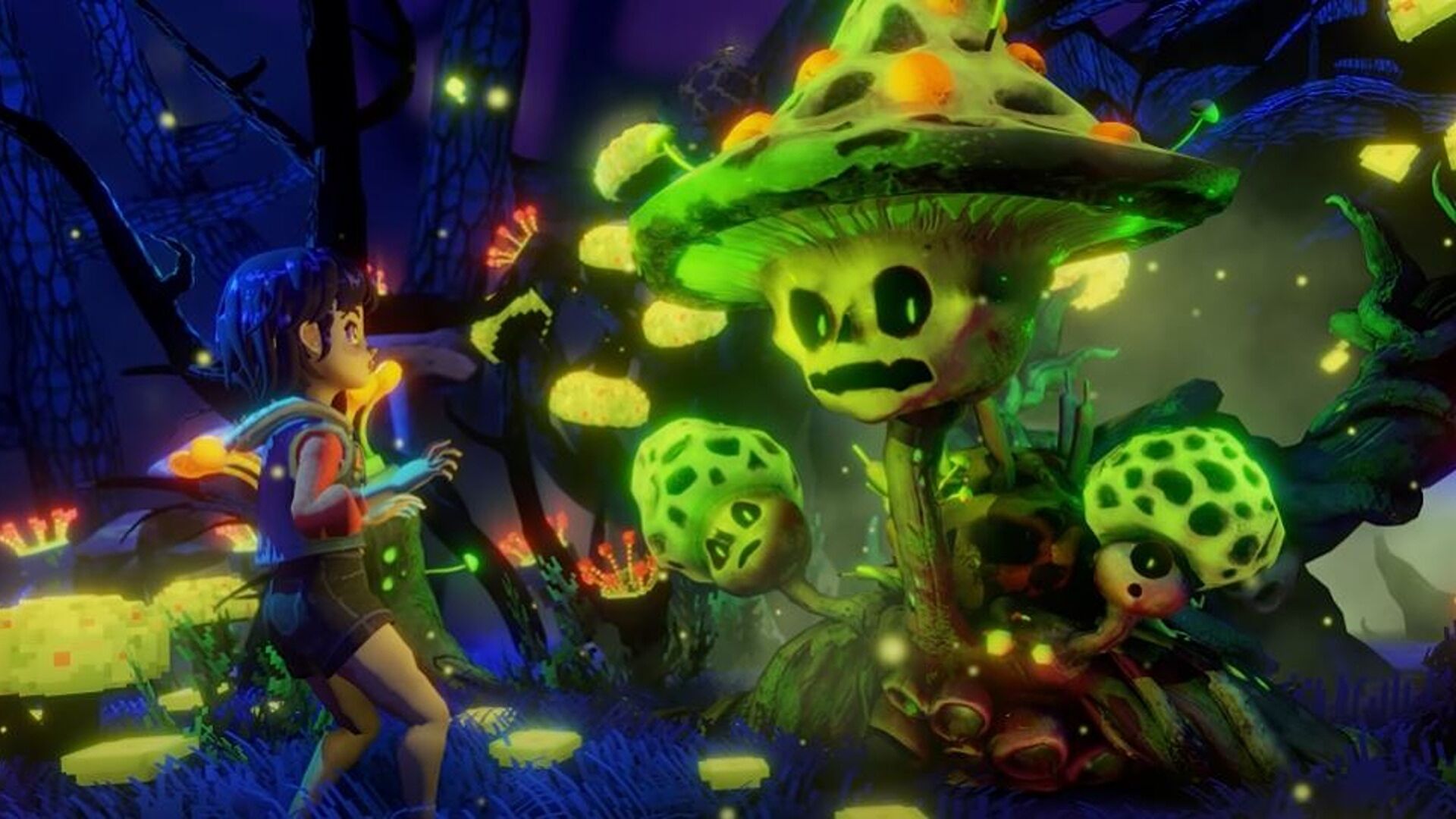 “Ravenlok is a culmination of our studio’s exploration into the 3D pixel aesthetic, completing our voxel trilogy with higher details and more complex environments,” said Vanessa Chia, Game Director and Producer of Ravenlok. “We are delighted to share our spin on the fairytale genre by weaving a heartwarming tale, led by a young female protagonist set in an action-packed fantasy world.”

Ravenlok will be available for purchase on Windows PC through Microsoft Store and the Epic Games Store, where it is now open for wishlist.