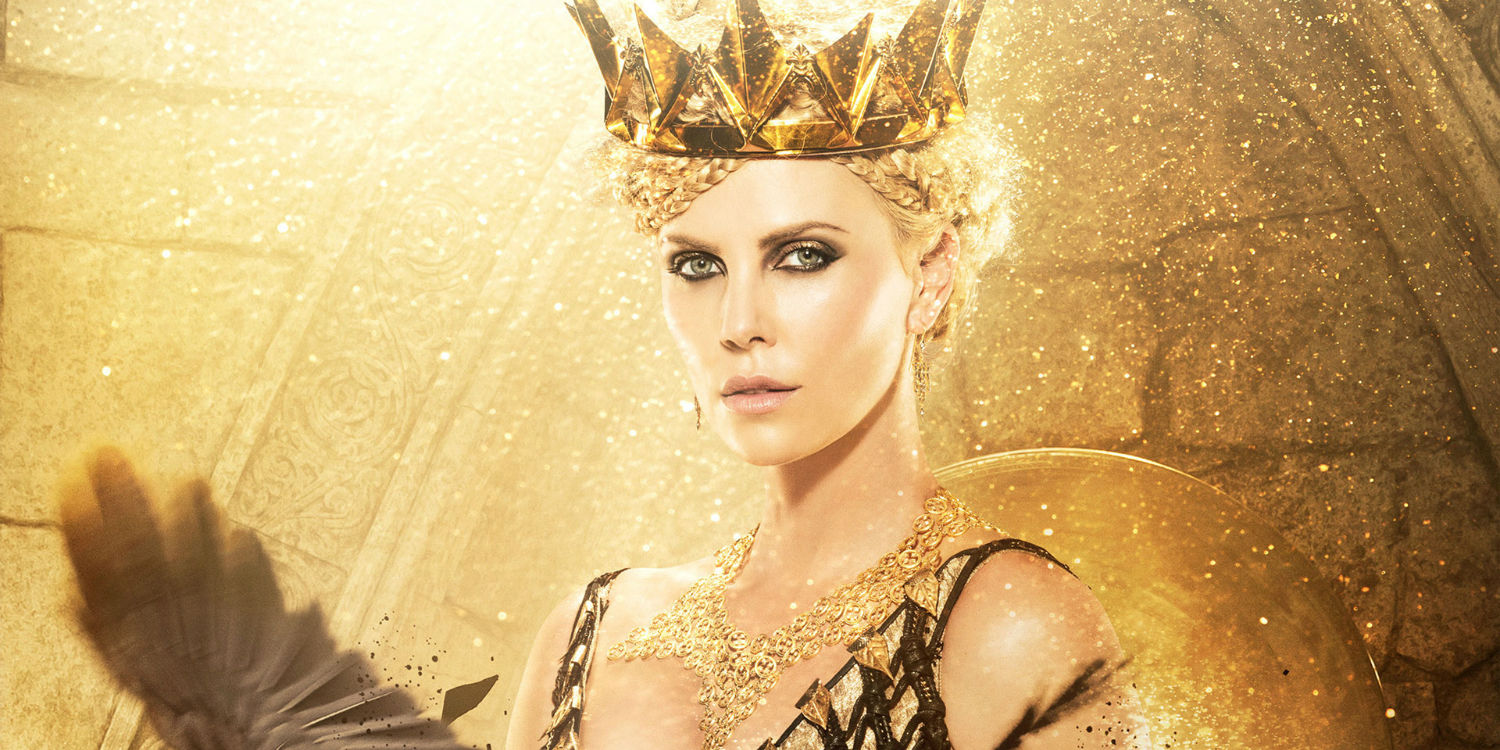 “Mirror mirror on the wall, who is the fairest of them all?” Is a phrase we should all recognize and know all too well. From the classic tale of Snow White comes the latest twist of the fairy tale with The Huntsman Winter’s War.

With the backstory beginning with two sisters who have the powers that could potentially rule the land. The beautiful yet cold hearted Raveena (Charlize Theron) finds out that her sweet younger sister Freya (Emily Blunt) is not only engaged in an illicit affair with the Duke of Blackwood but is also carrying his child. One who is destined to become the fairest of them all and threatens to take that title away from her.

Soon after Freya gives birth to their baby girl, she discovers that the Duke has murdered their child and in her grief-fueled rage she kills him with her suppressed ice powers, hardening her heart and forever becoming the ice queen. 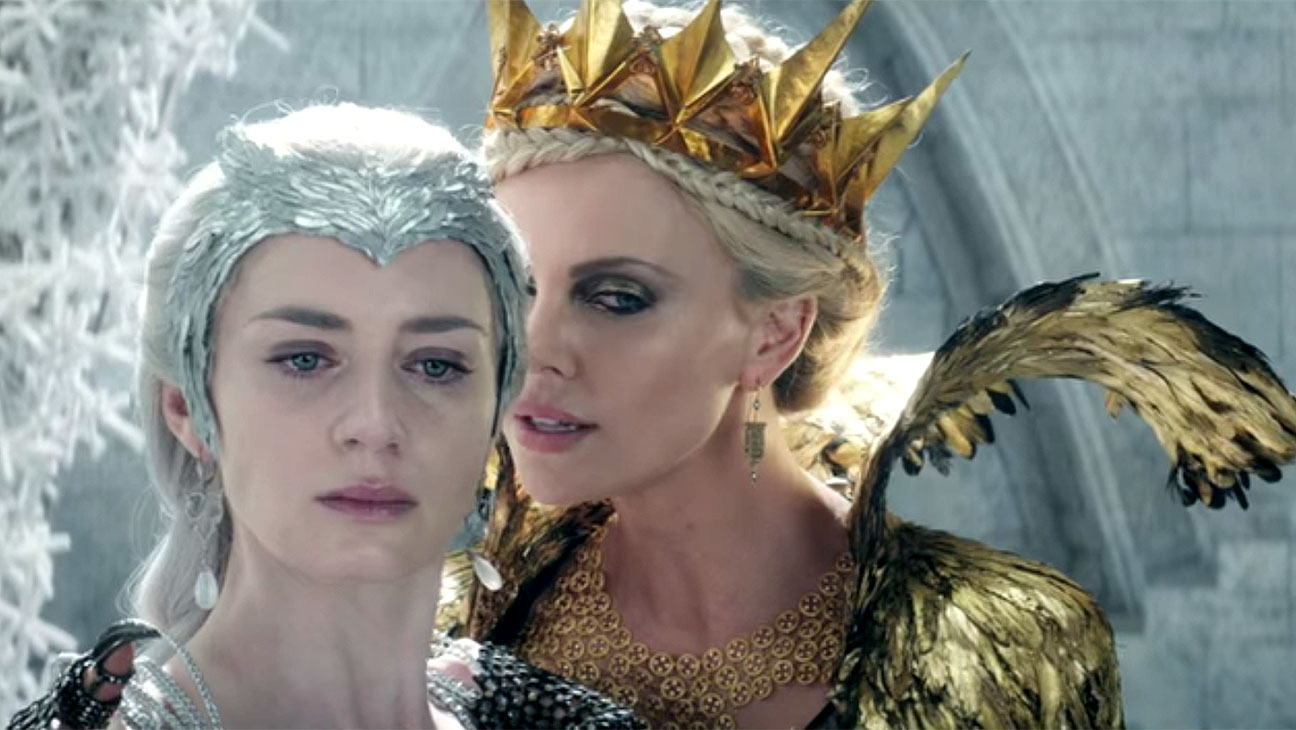 Queen Freya then goes on to build herself an ice palace and raises an army of children all to have hardened hearts like hers, her one rule in her kingdom is that no one is to love or feel anything…

With Chris Hemsworth as the Huntsman and Sara (Jessica Chastain) both under her ruling and being trained to battle. The two defy all rules as they fall in love and plan to elope, that is if they can survive the wrath of Queen Freya for disobeying her, they must now battle for their lives and for each other.

With such beauty and power, it is the battle between the two sisters that has your eyes fixed to the screen. I saw it as the Evil Queen in Snow White vs  the Snow Queen, combining two well known and loved fairy tales in one. 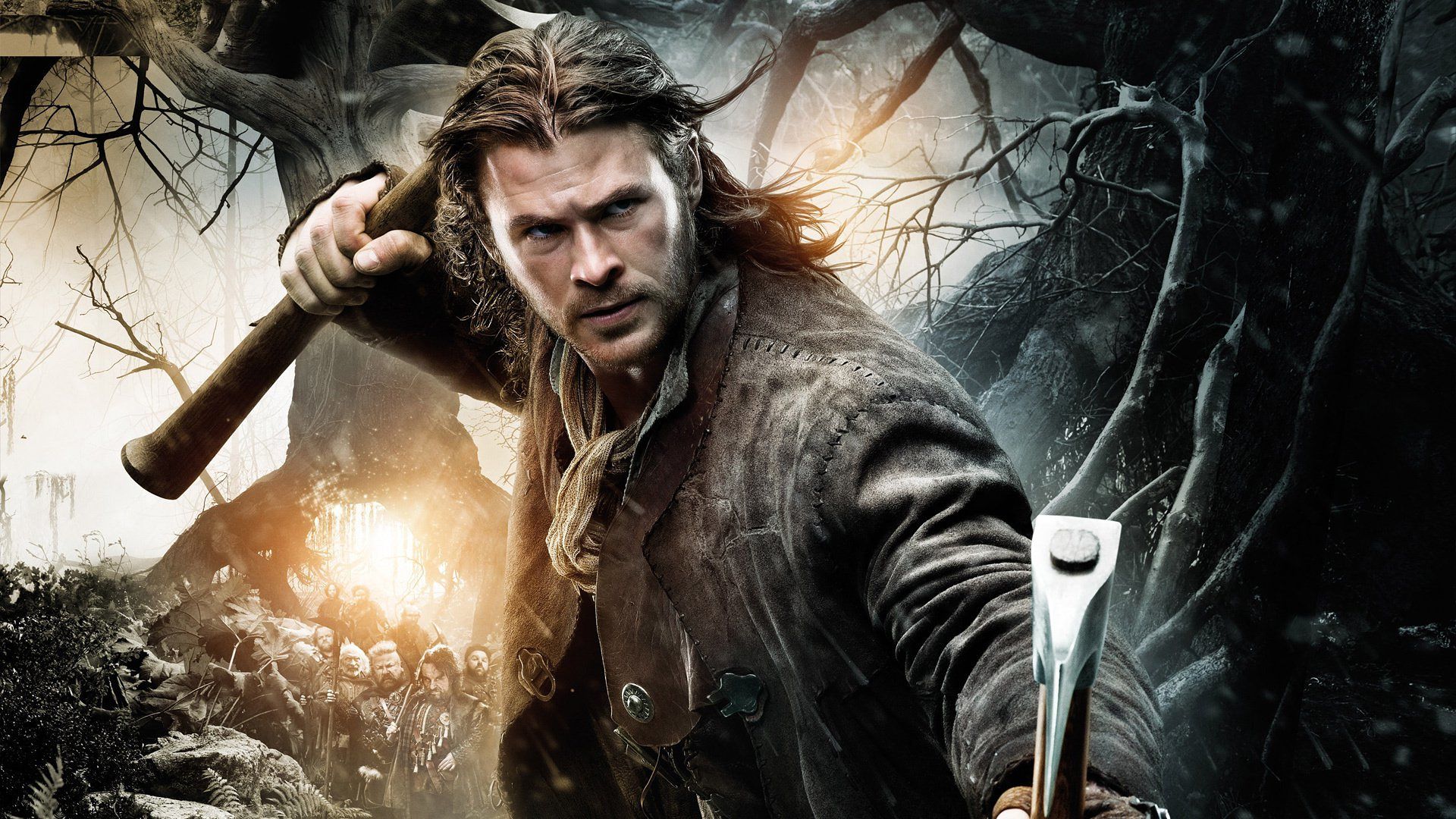 Being a huge fan of fairy tales this was a huge bonus for me in getting two fixes in one.

The Huntsman Winter’s War has just the right mix of a romantic love story crossed with a bit of action and fighting, no damsels in distress here with Sara being fully capable of defending herself with some badass moves, along with the powerful sisters in their glamorous dresses.

It is a fun and interesting story and keeps you entertained all the way through, without giving the whole story away. Truly, everything that a fairy tale should be.