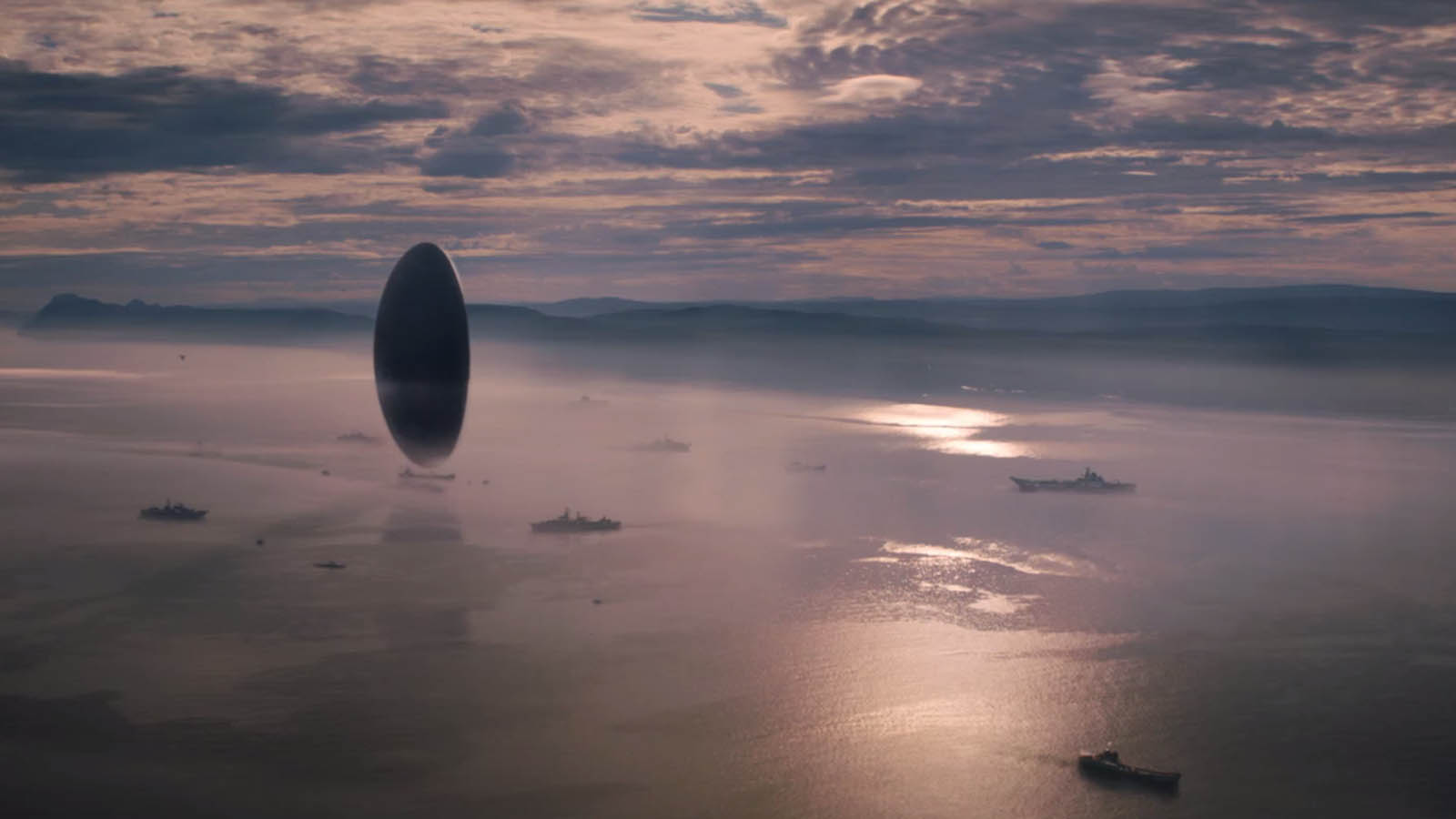 There are plenty of films about aliens landing on earth and all of the popcorn munching chaos that ensues, as such it is very common to know exactly what you are in for, for better or worse.  This is where I presumed Arrival would go and it would become saturated with the action we expect thanks to money counters with too much power.  Surprisingly it holds itself back and delivers an exceptional suspenseful drama, built on its sci-fi premise.

The movie follows the story of aliens landing on earth in monolithic ships.  Protagonists Dr Louise Banks, a linguistics professor and Ian Donnelly, a theoretical physician try to communicate with the aliens.  This is facilitated by the army bringing them up into one the ships via an entry point at the bottom, where they come face to face with the beings, sheltered behind some glass.  With no similarities between human and alien languages, both verbally and written they proceed to try to find out the intentions of this alien race.   As if that was not enough, throughout this ordeal Louise is haunted by the thoughts of her lost child, the tensions building between world governments, their lack of patience and the doctors who want more time. 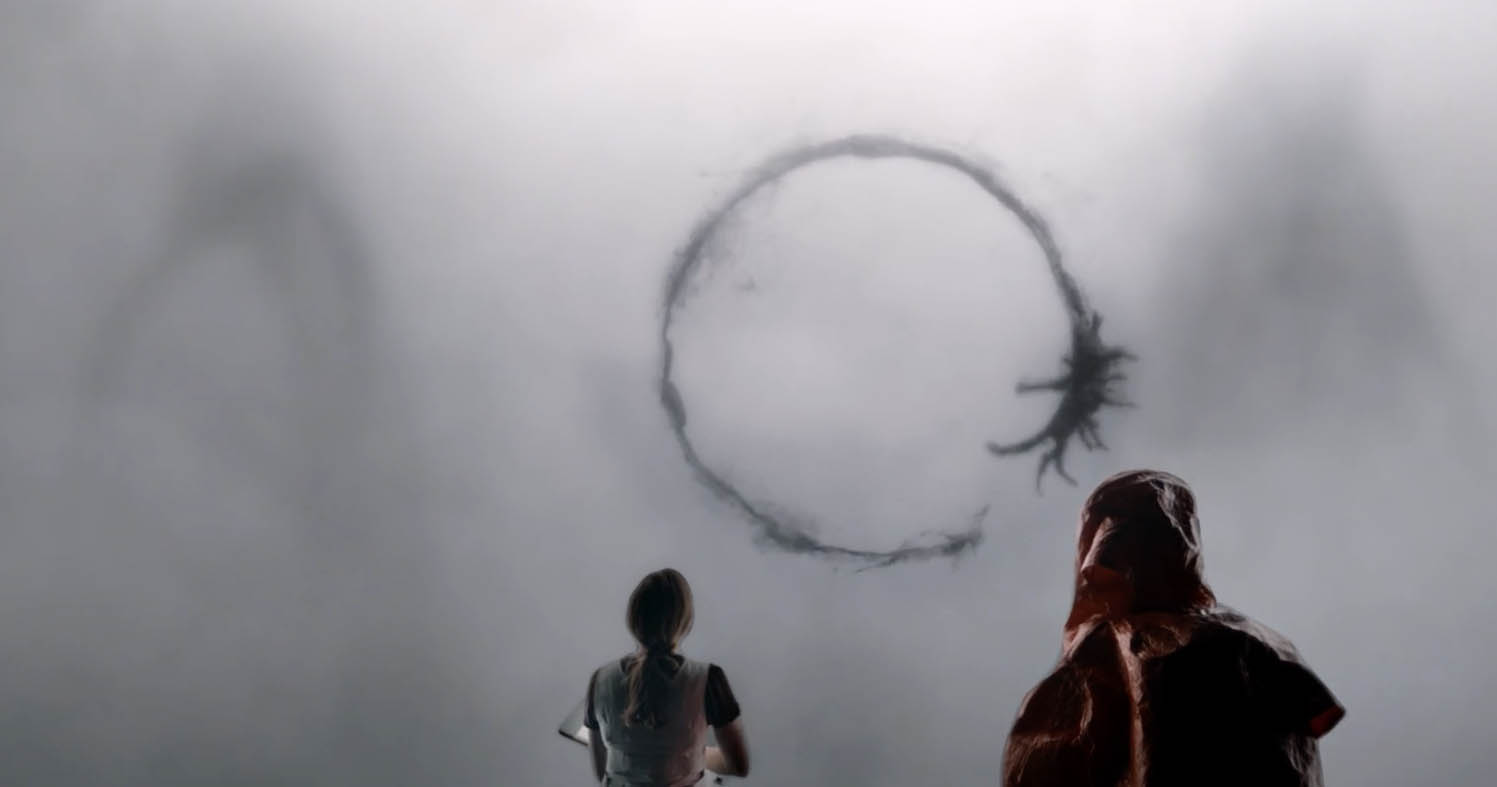 From the outset the plot is fantastic, the characters of Louise and Ian are just compelling enough for one to become invested in and care, but not so much as to bog it down or slow the movie too much.  The movie itself is quite slow as in part it is about the important moments in the story of Louise and their impact. Despite this thanks to some fantastic tension throughout the story, the pacing is just spot on.  You feel the moments build up and attention is given to the other world powers and their approaches to the ships that are in their land just enough to ensure throughout the film you remember that the situation is not totally in their control.

While the ending of the story itself is really great, the ending of the film is just too drawn out.  Once the film pieces the story together, it then proceeds to show a lot of scenes from the film, either on their own or extended that all start to click together for the ending.  At a certain point I felt this was far too long, I only needed one or two to round out the story, the rest would make for a great second watch of the film with all of the pieces together. 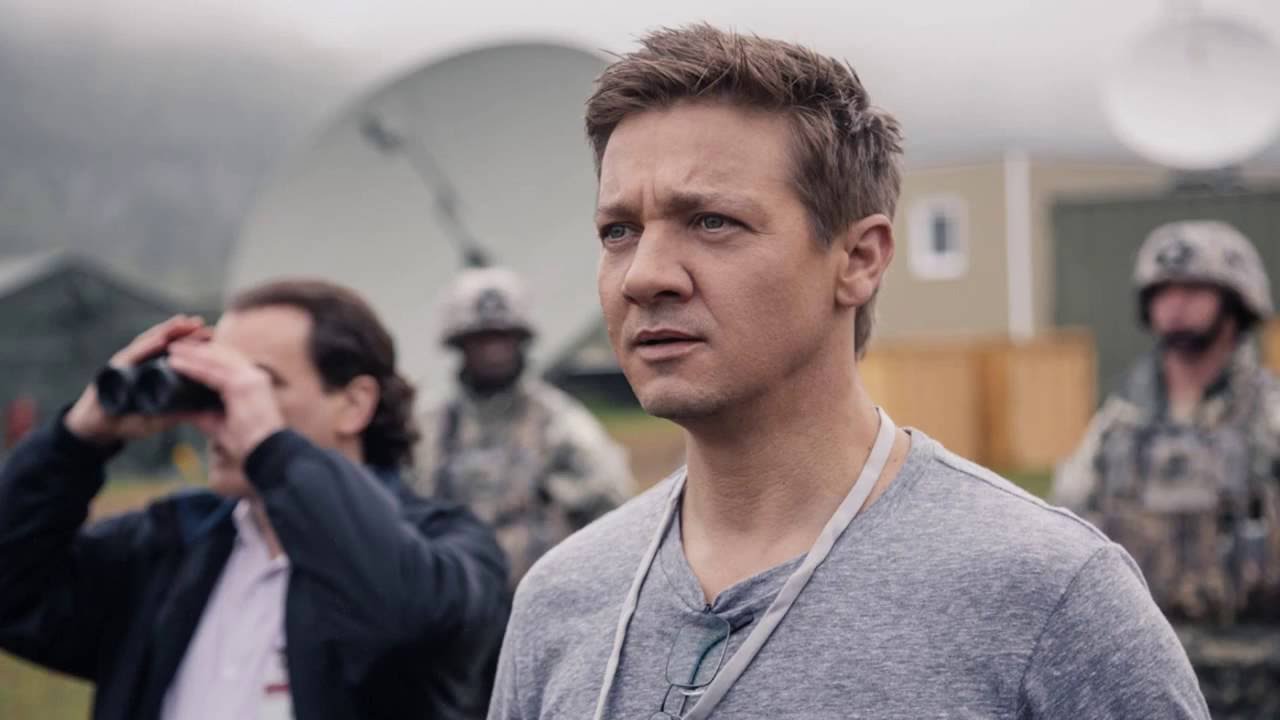 The acting itself is astounding, especially Amy Adams’ portrayal of Louise.  Jeremy Renner who plays Ian and Forest Whitaker who plays Colonel Weber both give well above average rounded performances, as they always do; not forgetting the large supporting cast who too all do their jobs well.  These all build up a solid foundation around Amy Adams to hammer the experience home.

The music and sound effects are excellent for tension building music and the alien voices /language are great and unique. The only issue I had was in one early scene the music for tension sounded like it may have been the aliens and trying to distinguish between the two pulled me out of the experience for a moment.  Once I realised it was tension music and not the aliens communicating I was able to melt back into my seat and the movie. 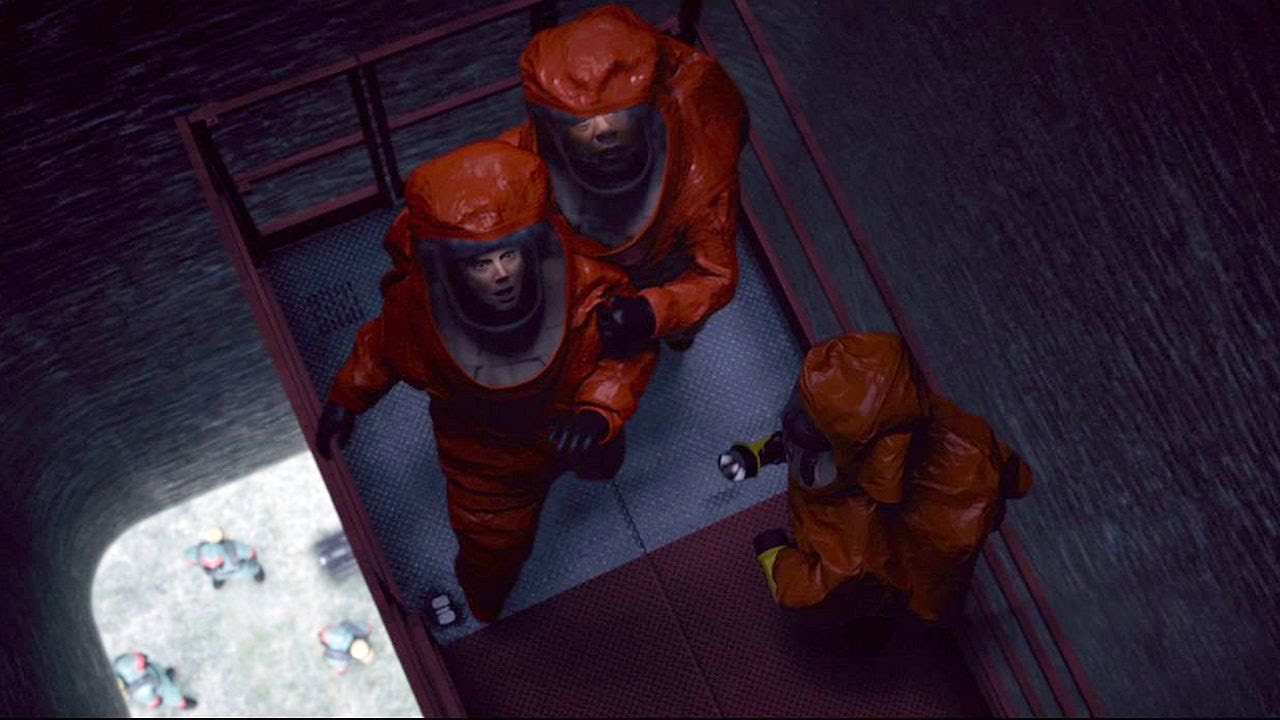 When I think about Arrival, it seems like this movie should have been good, especially in the current climate with so much sci-fi on the varying screens.  Instead with an excellent and plausible story hammered home with an excellent performance with perfect pacing that all makes sense at the end, director Denis Villeneuve has created what is probably my favourite movie of the year.  In a year with a masterpiece like Captain America: Civil War that is saying something.