With original developers; Polyphony still at the wheel, there are over 162 real world and fully licensed vehicles for you to take control of over various racing and driving disciplines, GT Sport will see you getting instant access to the fastest, most desirable driving machines on the planet and experience the thrill of speed without limitation, be it alone, with friends or in the definitive online racing completion so real that it’s sanctioned by the FIA (Federation International Automobile). 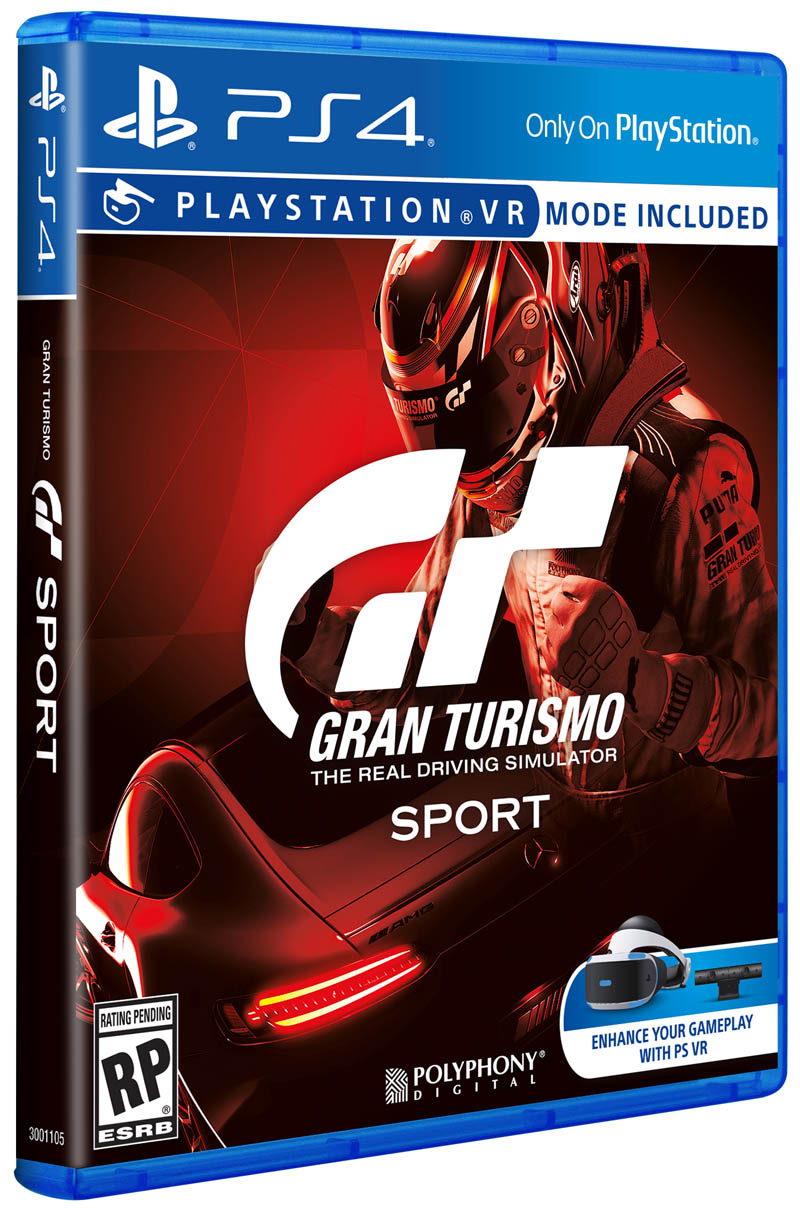 Create your legacy as you represent and compete for your home country or favourite manufacturer as you compete on the track, on the road and off the road around the Globe. The best of the best will get their chance to become legends at the annual world finals of the FIA Gran Turismo Championships.

Also added is the ability to really be in the drivers seat with PSVR compatibility! 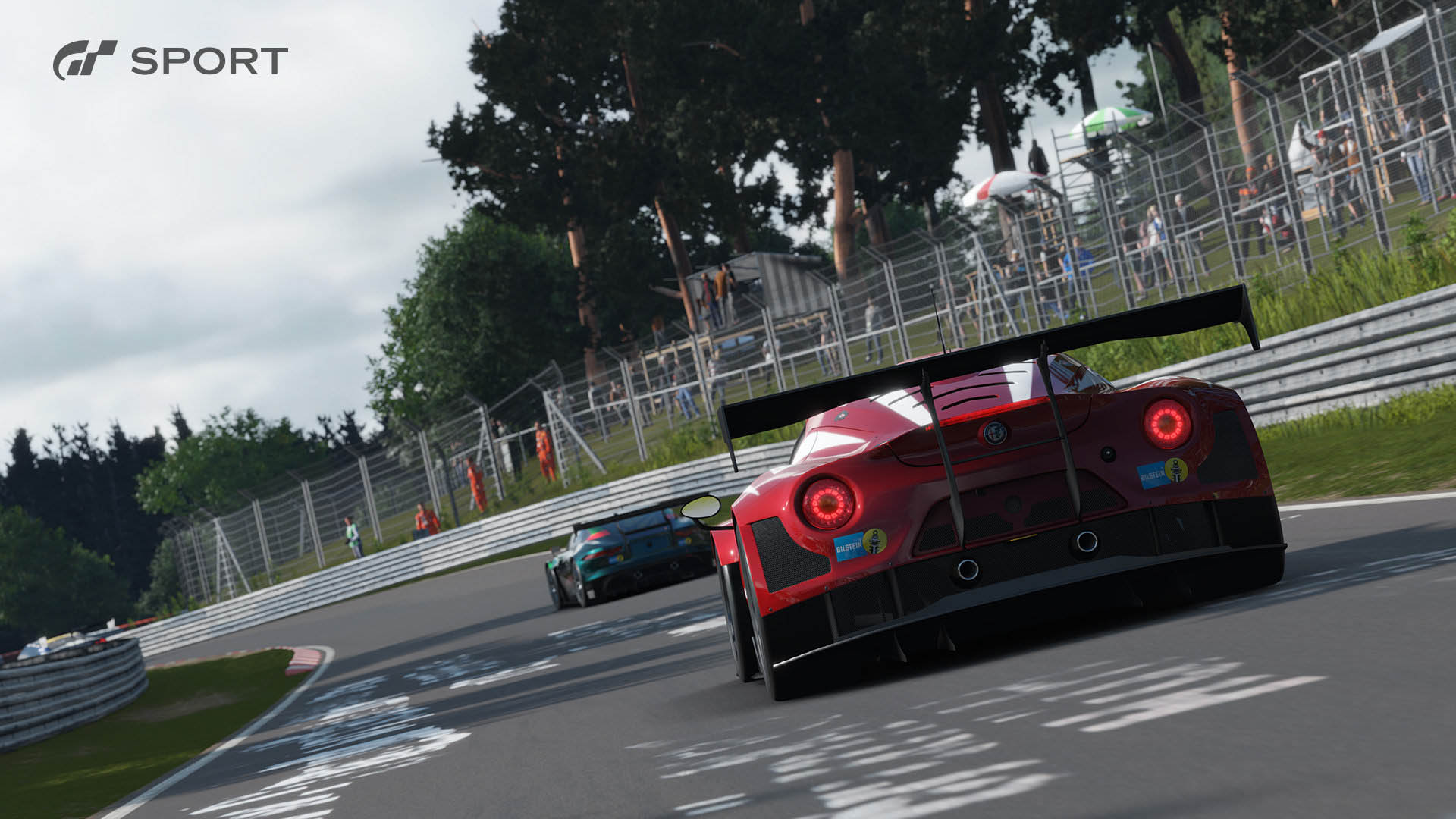 To Enter our GT Sport PlayStation 4 Prize Pack Giveaway you will need to Answer this Question correctly:

Gran Turismo, as a game, redefined the racing genre for consoles and added fluidity and realism to both gameplay and on screen visuals. What YEAR did the FIRST Gran Turismo release on PlayStation? 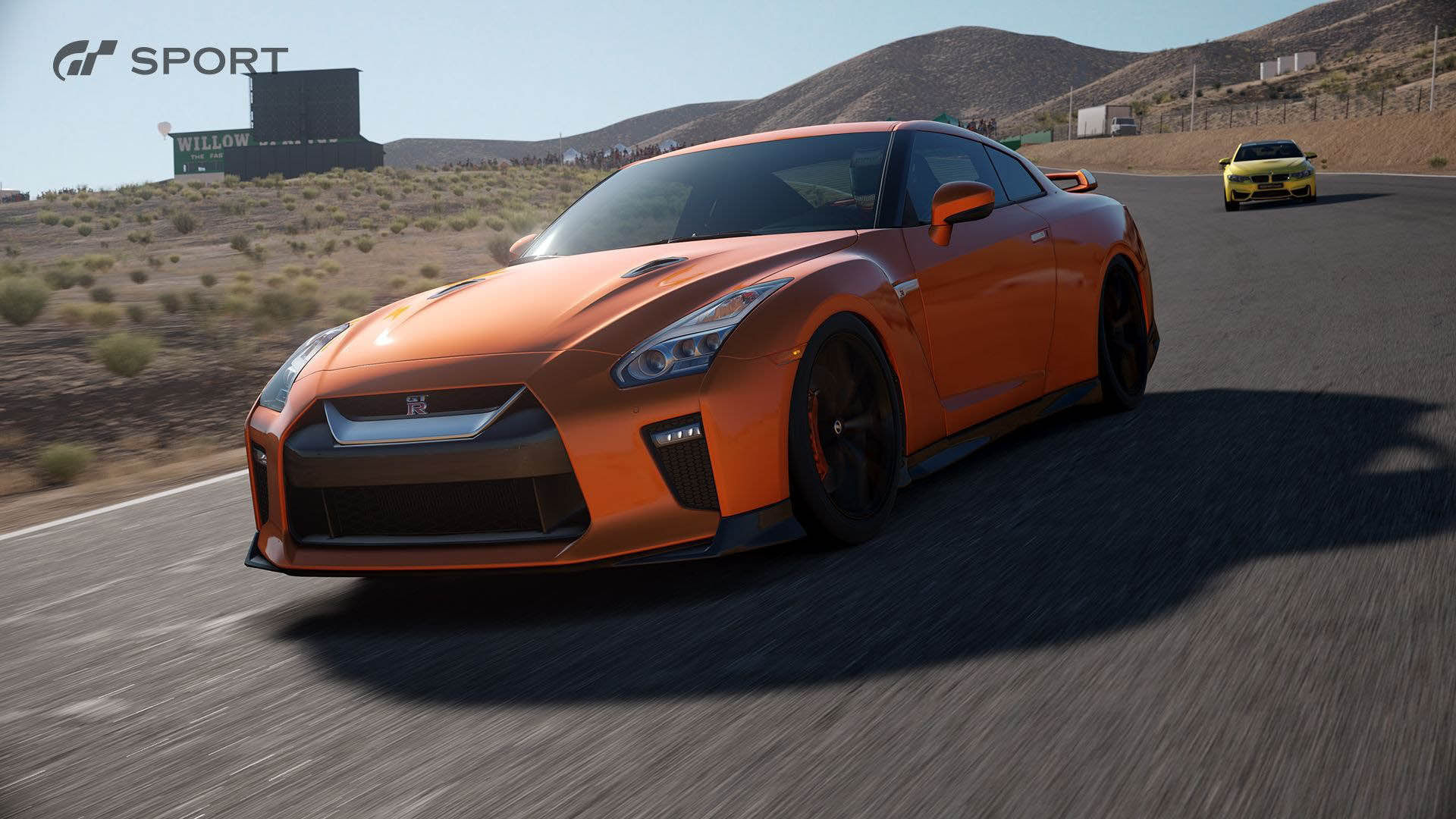