Enter to Be in to Win Double Pass to ‘The Misfits’ 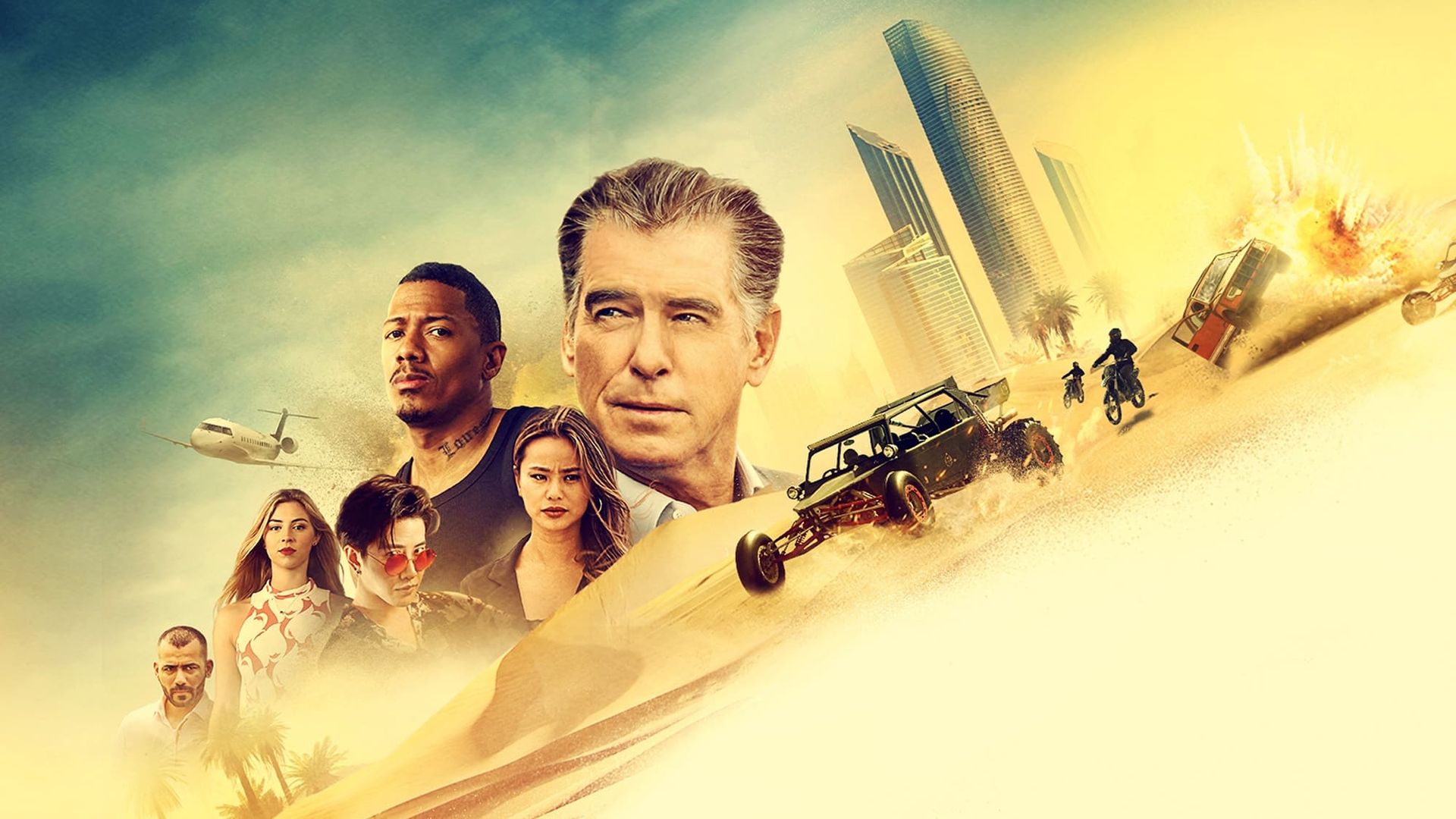 World renowned and charismatic criminal, Richard Pace (Pierce Brosnan), is recruited by a group of international thieves to pull off an elaborate gold heist from the most unlikely location.  Their execution of the crime is almost as amazing as the prize. 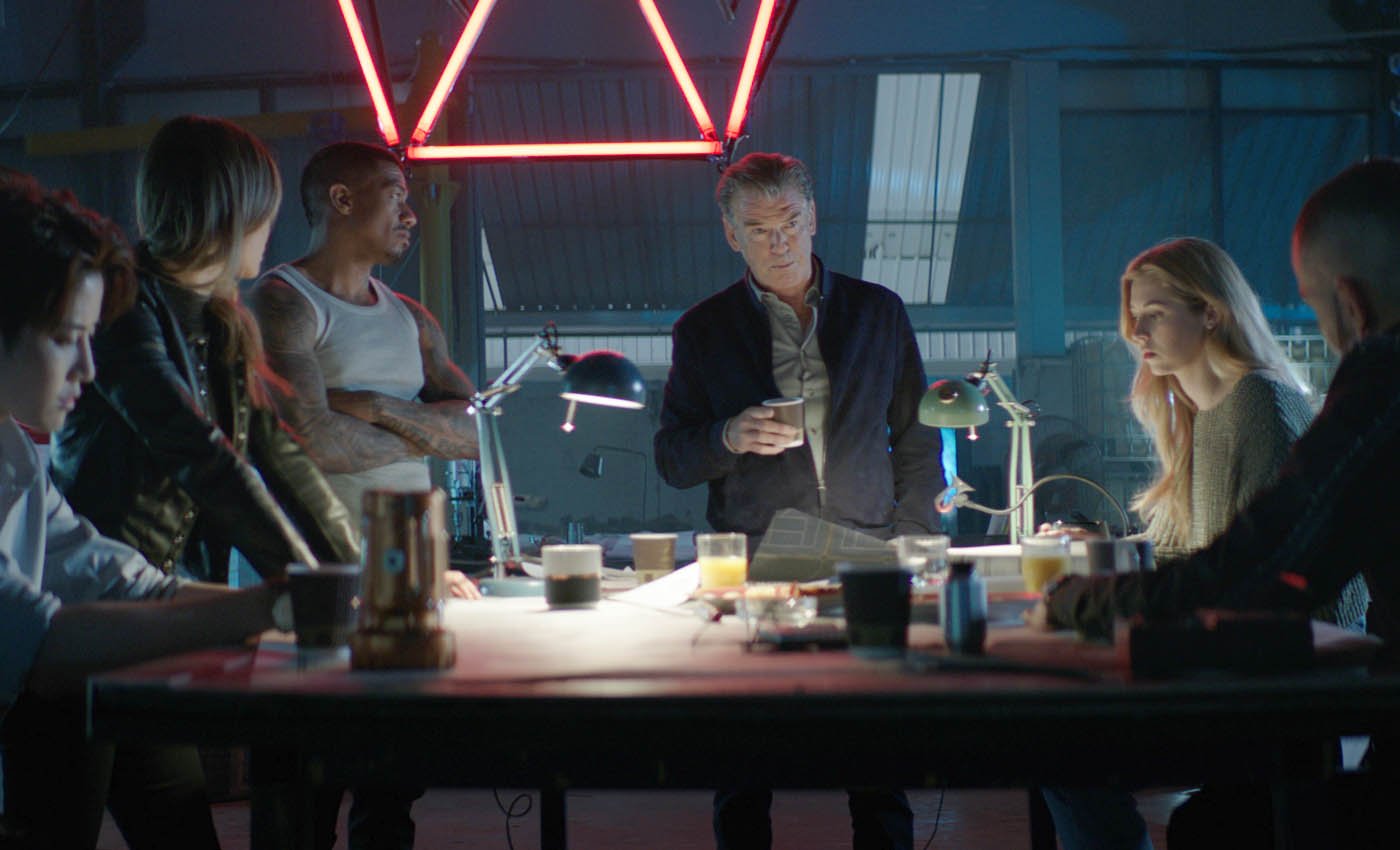 Thanks to our mates at the studio we have FIVE Double Passes to Giveaway!

What pop culture and timeless character has Pierce Brosnan played in the past?

The Misfits releases at cinemas on the 29th of July 2021.

Important stuff: Winner(s) will be randomly selected from those that Comment below / Facebook Comment / Email in accordance to the above Question. Winner(s) will receive a Double pass to see the film ‘The Misfits’. Winner(s) must adhere to the conditions stated on the Double Pass. tickets cannot be transferred, exchanged and only redeemable at participating cinemas. ‘The Misfits’ is age rated M15+. You must be over the age of 15 years to enter this promotion. STG may check for age verification. Competition ends on the 2nd of August 2021. Only New Zealand entries are accepted for this promotion.