Styx: Shards of Darkness brings the third instalment from the Of Orcs and Men universe, being the second Styx game, all made by the French studio Cyanide. Being my first game in the franchise I was keen to see what the goblin, Styx, had to offer but sitting here now I’m still torn between its positives and negatives.

Styx: Shards of Darkness is a stealth game that does stealth well.  Nothing feels overly original or too unique, but it blends different mechanics to be its own beast.   Take for example the game’s own version of Eagle Vision, called Amber Vision.  Can you guess what colour it tints the world?  Going into Amber visions shows hidden enemies and objects you can interact with.  While some aren’t big fans of the many knock offs of Eagle Vision, Styx is a game built around these kinds of mechanics. 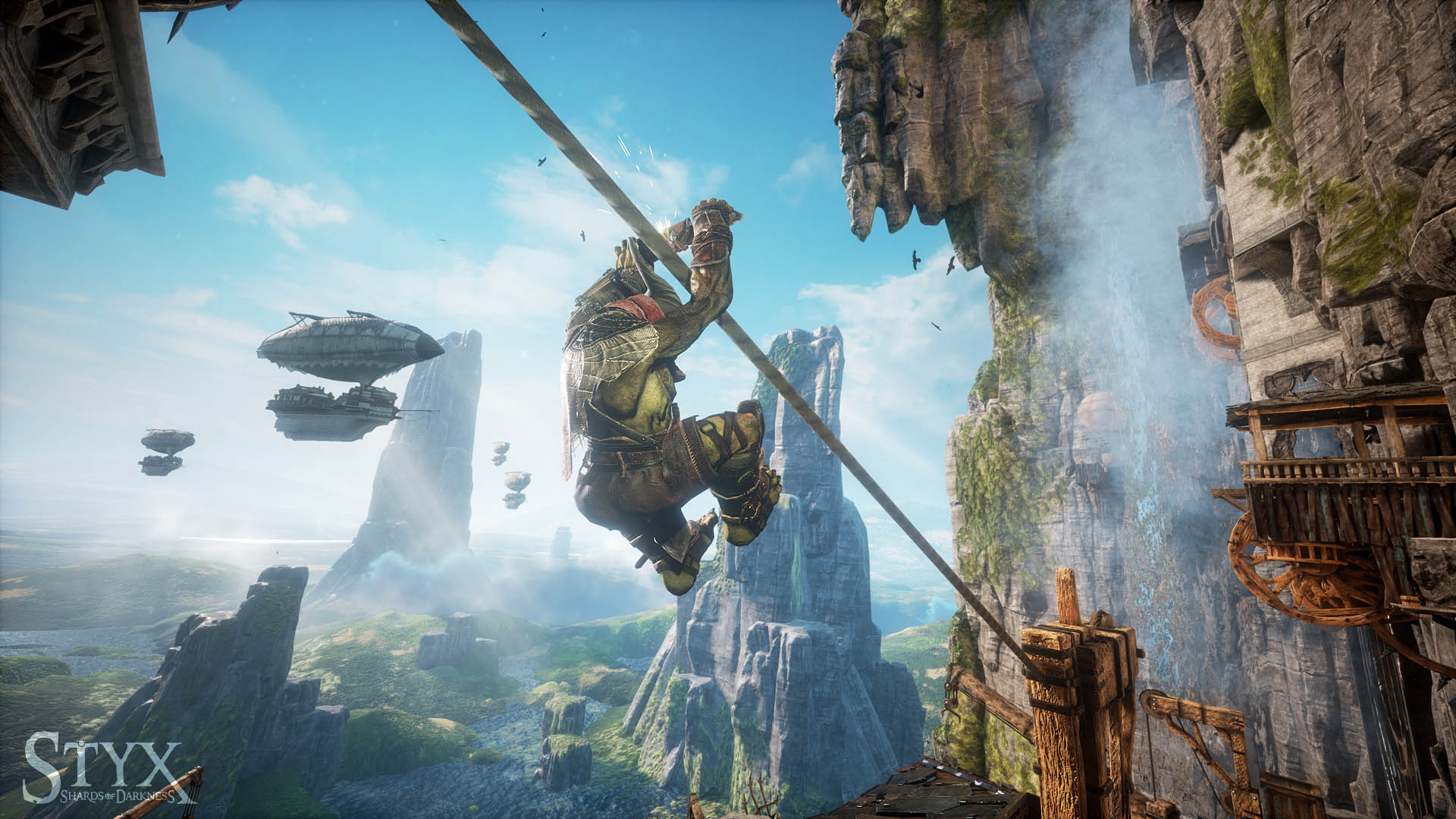 The beautifully designed worlds are built with very tight and claustrophobic areas which would be near impossible to navigate without the use of a mechanic like Amber Vision. This is what makes Styx great, it feels built from the ground up to make stealth seem right and that’s something not too common.  Placement of objects or enemies feel important and by design, which makes it so much more satisfying when the Level suddenly clicks in your mind.

Amber vision isn’t the only stealth element available to Styx, he also comes packed with the ability to create and control clones of himself to distract enemies as well as the ability to go invisible for a brief period.  These both present unique ways to tackle a situation, whether sneaking passed or killing enemies.  Added to this is the ability to poison food, craft weapons and traps, amongst others. These abilities give enough to Styx’s arsenal to make tackling a situation worth thinking about.  Using a combination of these things among his other skills like being able to peep through a keyhole, or hide in a box, both of which jump into the first person view while you observe your surroundings. These gameplay elements add to the joy that is the stealth design. 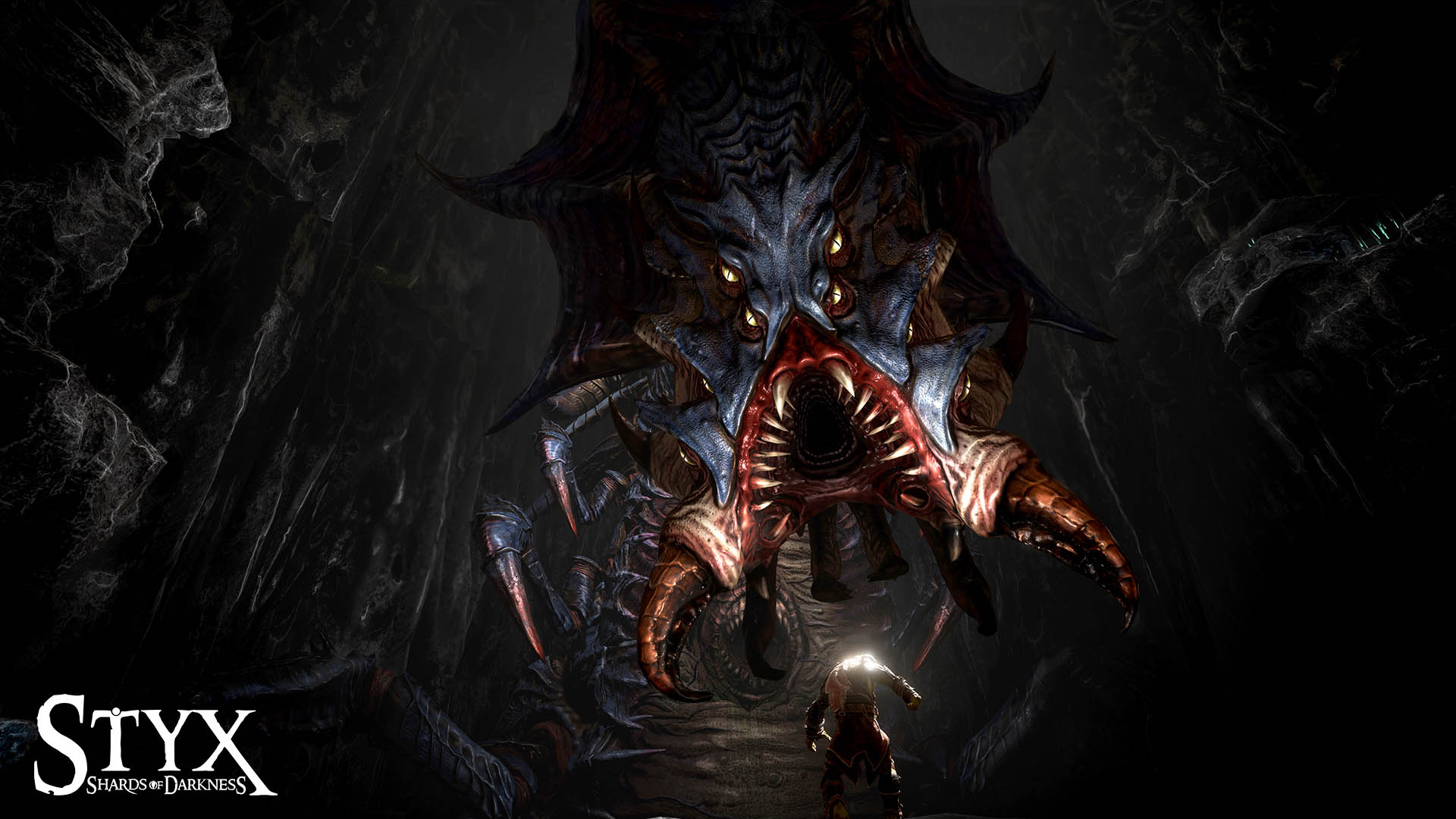 Surprisingly the story is quite solid, with Styx coming up against his enemies the at the start of the game and winds up having to work with them for a great goal.  This is unfortunately undermined by his personality.  Styx breaks the fourth wall a lot, no more often than when you die and he addresses the player.  Now and then one of his quips would make me chuckle like when he suggests switching places with the player so they can die while he controls it, but most of the time it either seemed like an old joke or an uninspired one.  This is unfortunate as fourth wall breaking, arrogant, funny characters are great but his jokes don’t land anywhere near enough, which made him seem unlikeable.

On top of this is many annoying little bugs.  When you are trying to line up a way to get from A to B with no room for failure, when the game fails you it can be unnecessarily frustrating.  There were many bugs, for example, not being able to grab a rope for 10 minutes, despite jumping back and forth from different angles as well as heights, including climbing above the rope then jumping down so the rope went through Styx, it eventually let me slide down the rope.  Other quirks like AI acting unpredictably did add a damper on the game at many times. 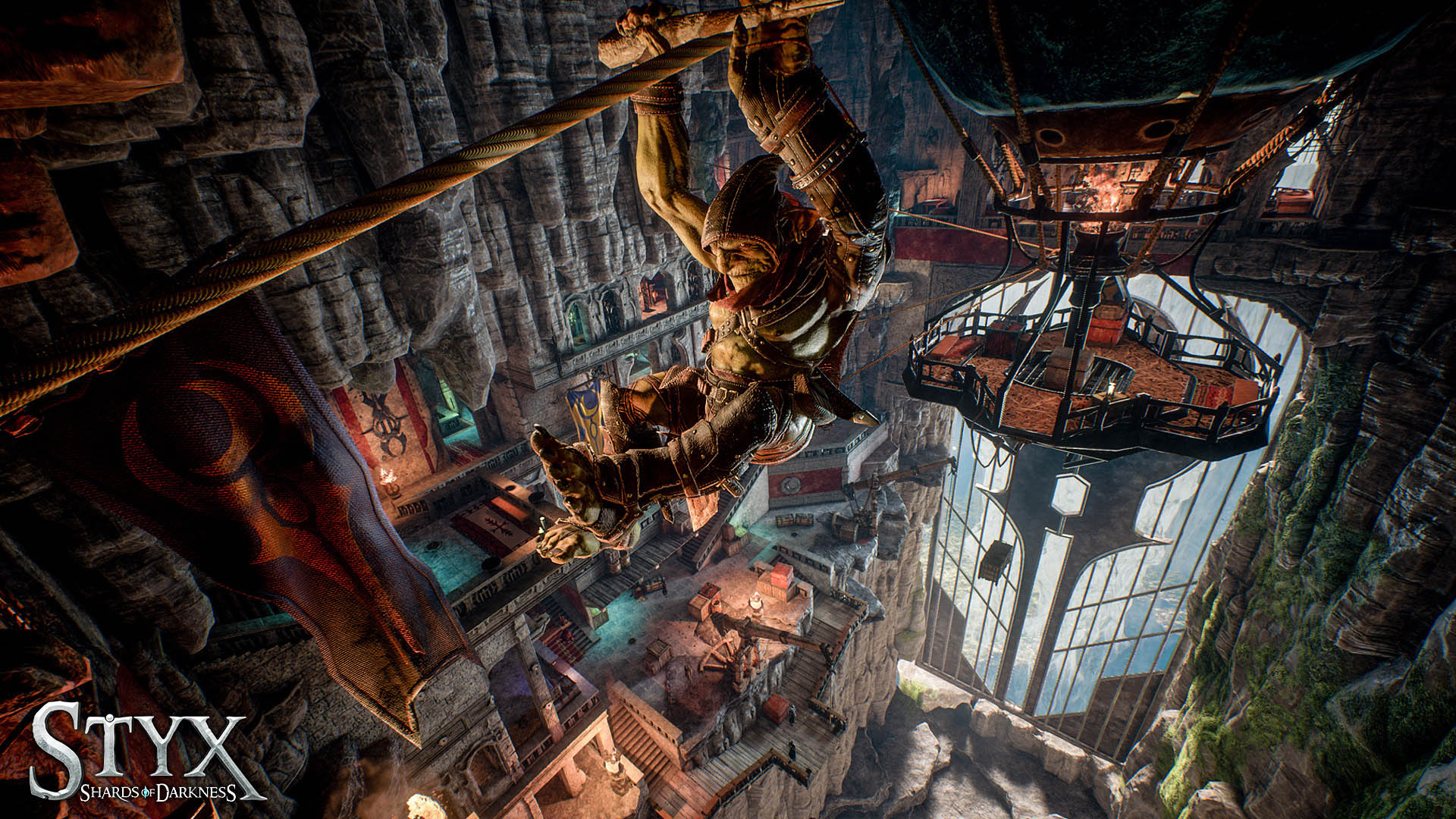 It’s an unfortunate situation that Styx falls over in those two areas as for the most part it’s a great game, with a solid story built great gameplay.  Despite annoying repetitive death scenes and Styx’s personality, it’s still a worthy title for anyone looking for a third person stealth game. 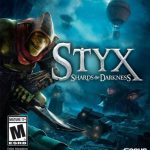