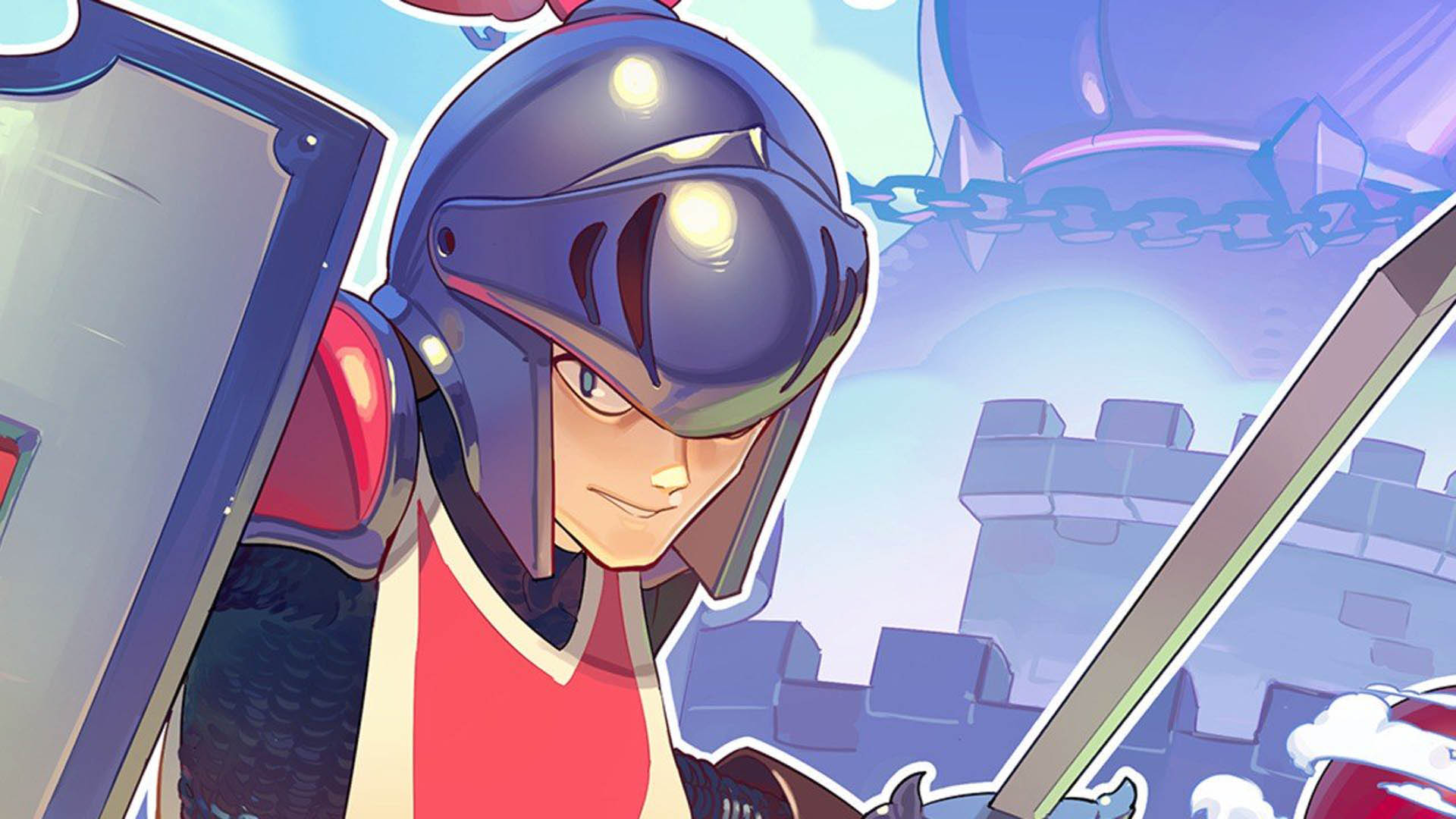 A modern day classic in all of it’s pixelated gloriness from the 16BIT era thanks to developers, Pixel Licker and publisher FDG Entertainment (Monster Boy and the Cursed Kingdom).

The action platformer puts you in the shoes (and armour) of a Knight to start out with, then eventually one of six playable heroes; Knight, Mage, Ninja and more become unlocked, then it is up to you to try and survive each of the 100+ Levels in what is an endless RPG.

Each Level is double tiered and while you do not move screens there’s enough monsters to kill as you traverse through the world. 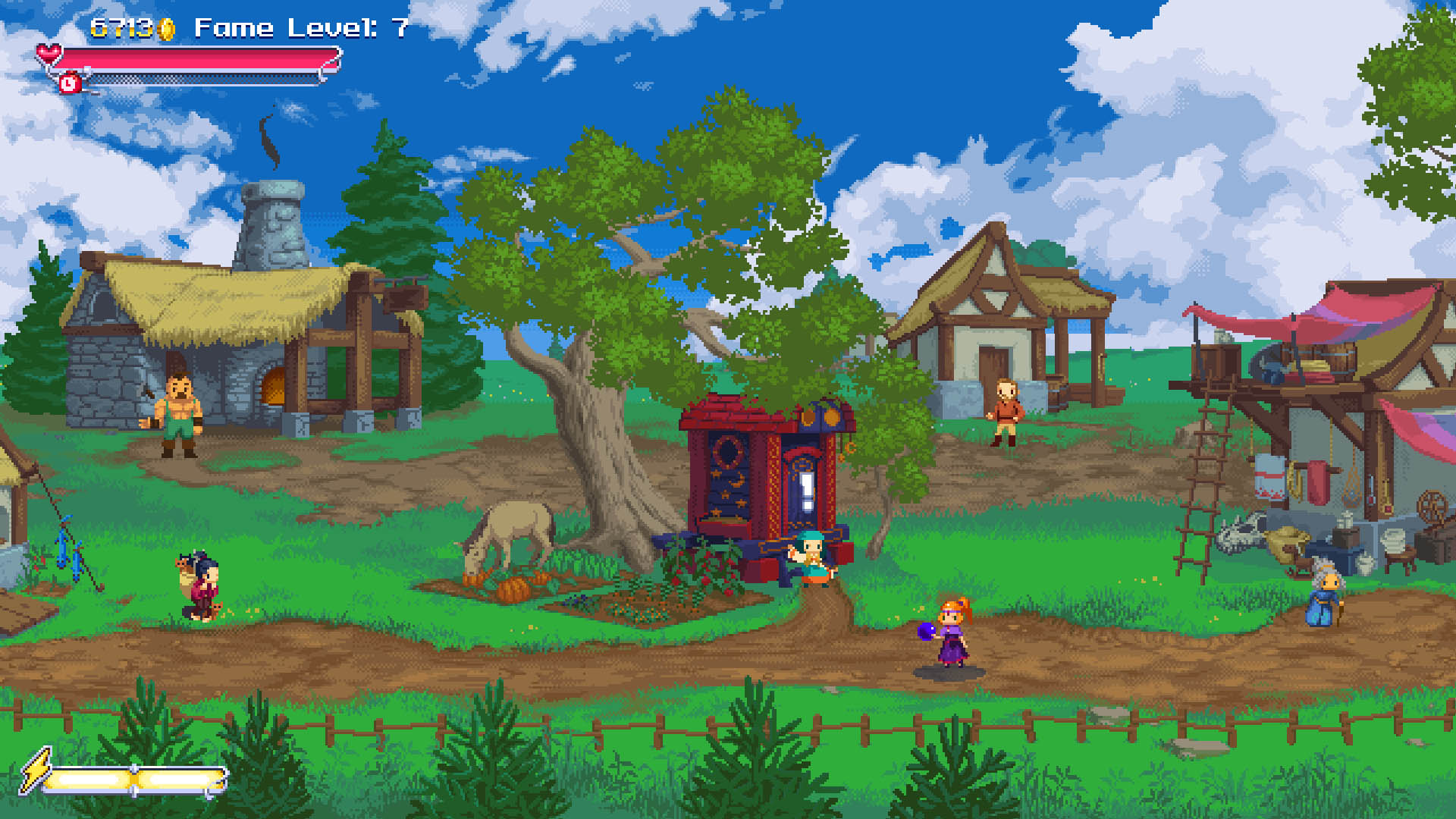 At the end of each bout you will come across a Boss, as equally large as it is hard. You die in Slay’in 2, you die for good – just like the good ole days of cartridge games.

A couple of game modes are on offer; Story Mode and Arcade with multiplayer co-op.

A perfectly orchestrated 16BIT soundtrack sets you in the mood for the retro monster killing.

You will work your way from Level to Level via the world map and each battle takes around 10 to 15 minutes. Perfect for a quick pick up and play. 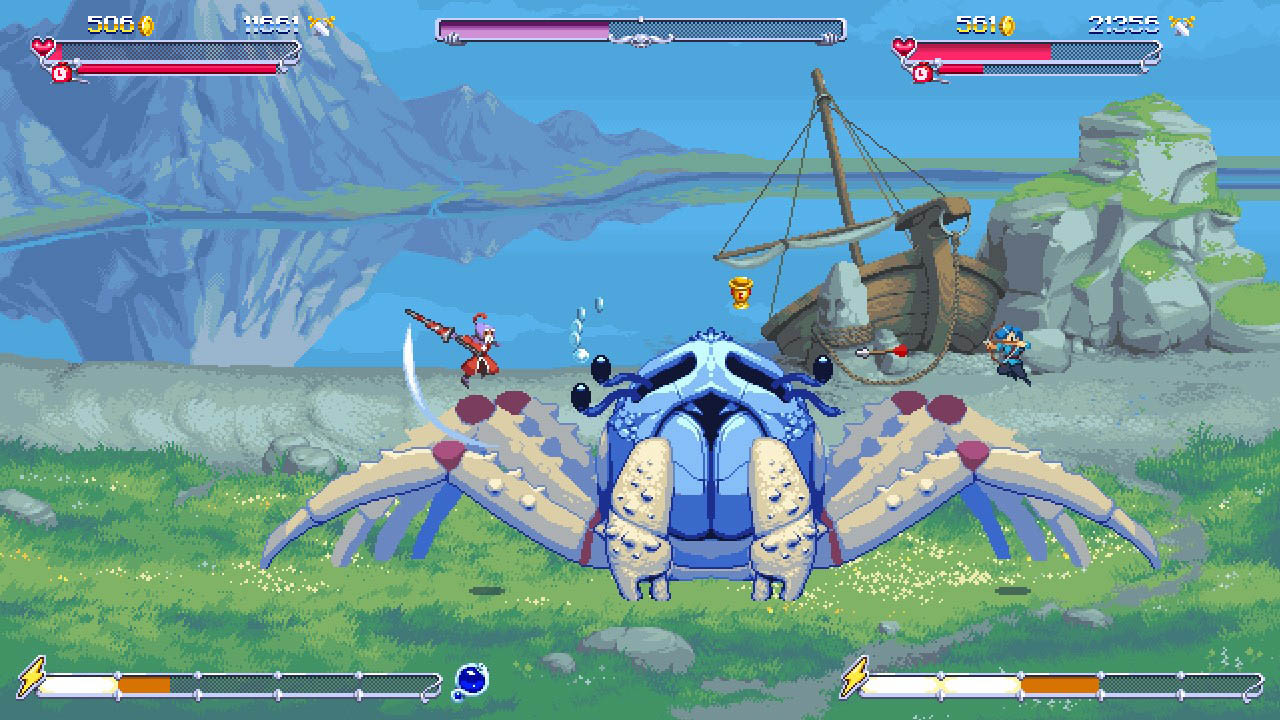 Enemies drop collectables and you can use some these to upgrade your armour and weapon, aswell as talking with NPC’s throughout the game and completing side quests you’ll reap rewards much needed in battle.

Being a 8BIT and 16BIT gamer fan that I am, and the fact that when I have the time I still play some of the old classics, I figured I’d be able to rip through Slay’in 2. Quick fights but not quick to complete – Slay’in 2 will test your retro gaming skills almost from the get-go.

Slay’in 2 is a game that is both as addictive as it compels you to play more.

There are dragon’s that must be taken down, so get Slay’in all over again on your Switch now. 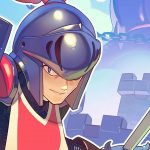 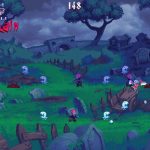 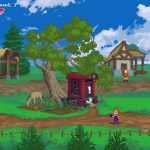 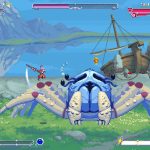