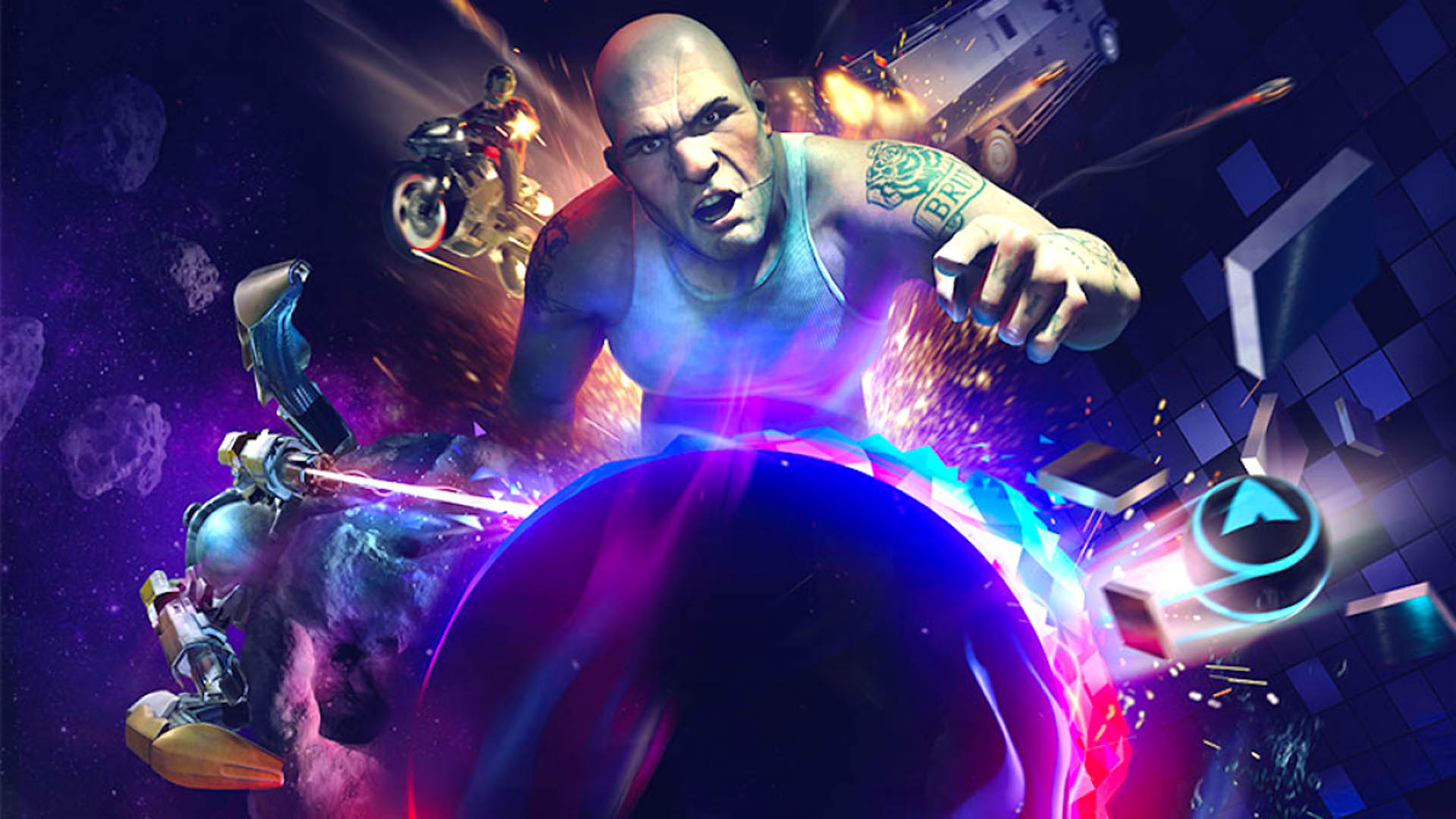 PS VR Worlds is intended to be your introduction to the Playstation VR headset, and for what I imagine is the majority of people, to VR in general. And in that regard it greatly succeeds, with five minigames that each showcase a different way in which VR experiences can be had.

The most laid back and hands off is Ocean Descent. Here I found the perfect introduction to VR for friends who had never tried it out before. Put simply you are placed in a shark cave and slowly are lowered down into the depths of the ocean. You can walk around in the cage and look at the varied wildlife scattered all around and there’s even a surprise visitor later on, one who drives home the impact of VR beyond what could otherwise essentially be a screensaver. There’s no need for a controller and the whole thing takes about 15-20 minutes, which seems short but does serve its purpose without overstaying its welcome. 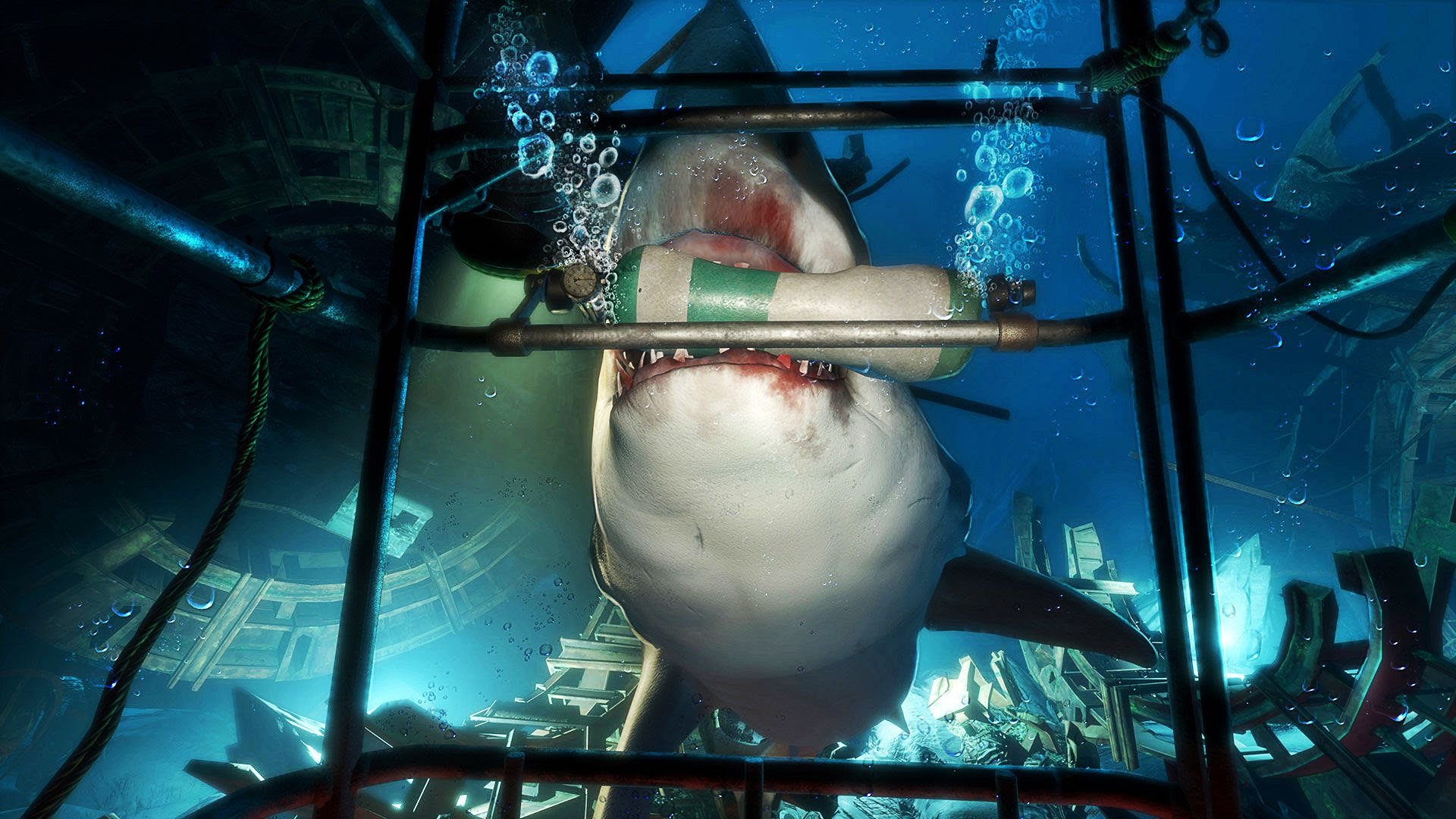 The minigame that is the most fleshed out, and really the core of the experience is a brief shooting gallery called The London Heist.

It’s best played using two PS Move controllers though it does also support just a Dualshock 4. In it, you are enticed to join a heist full of East London gangsters with a distinct Lock, Stock and Two Smoking Barrels vibe. This heist opens up a couple of opportunities to use the move controllers as uzi-type guns to take out the rival Russian mob. The story is exciting but I was disappointed that this game, too, only lasted 30 or so minutes. There is clearly an opportunity for a much longer game.

That said I did miss a couple of achievements for trying out some actions with the Move controllers; the game is clearly encouraging you to play around with what you can do. On top of the story is a shooting range minigame, where you can compete against leaderboards for a high score. Again, it serves as a great introduction to using the move controllers in VR – for example you need to reload your pistol by picking up a magazine and pushing it into the grip. The London Heist is by far the best entry in PS VR Worlds, and for those looking for a bit more of an advanced experience than Ocean Descent has to offer, it’s a well-polished step up. 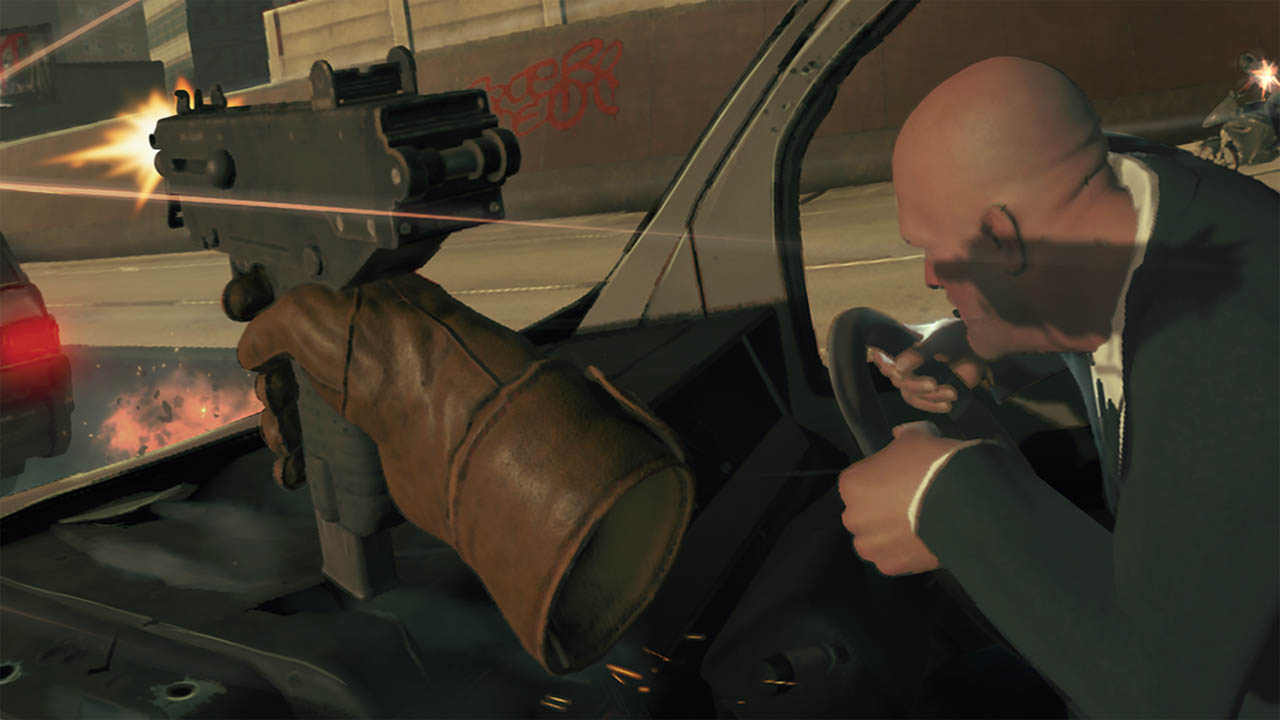 Luge is the last major game in the package, and is essentially what it says on the tin. Set in a couple of urban environments, you must complete time trials while rolling down hills and dodging cars, trucks and obstacles, all controlled by your head movements. While I had no issue with this a few people felt a bit woozy afterwards, especially if they crashed into a wall on their way down. On its own it’s not much of a game, but as an experience for what is possible in VR, and a taste tester for those who don’t want to commit to a full game it’s a great place to start.

The last two experiences include what is essentially first-person pong in VR called Danger Ball, with the paddle controlled by your head and Scavengers Odyssey, which is a treasure hunt by flying in a spaceship cockpit – a genre that is already proving popular with developers on the platform. 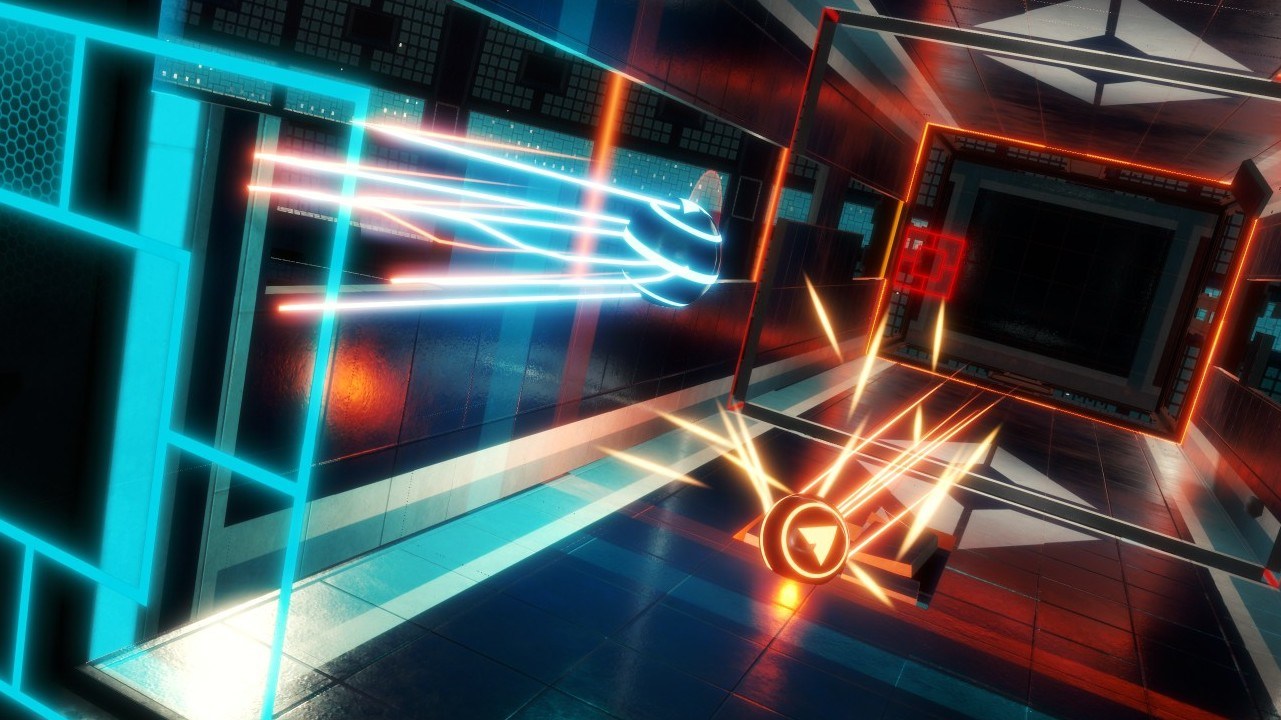 All of these experiences are small and contained, not long-lasting and relatively shallow. Individually they wouldn’t be worth the time. But together they are a polished introduction to what we can expect from this first generation of console VR experiences.

Each demonstrates a particular way that VR is transformative to how we play and understand this new medium. The package is reasonably priced and I can see myself coming back to it not only to introduce friends to VR but also in search of a 10 or 15-minute distraction. If you have VR I would say this is on the essential list – it’s five different ways to impress your friends and provide a tantalising glimpse of what waits in store for VR in the future.