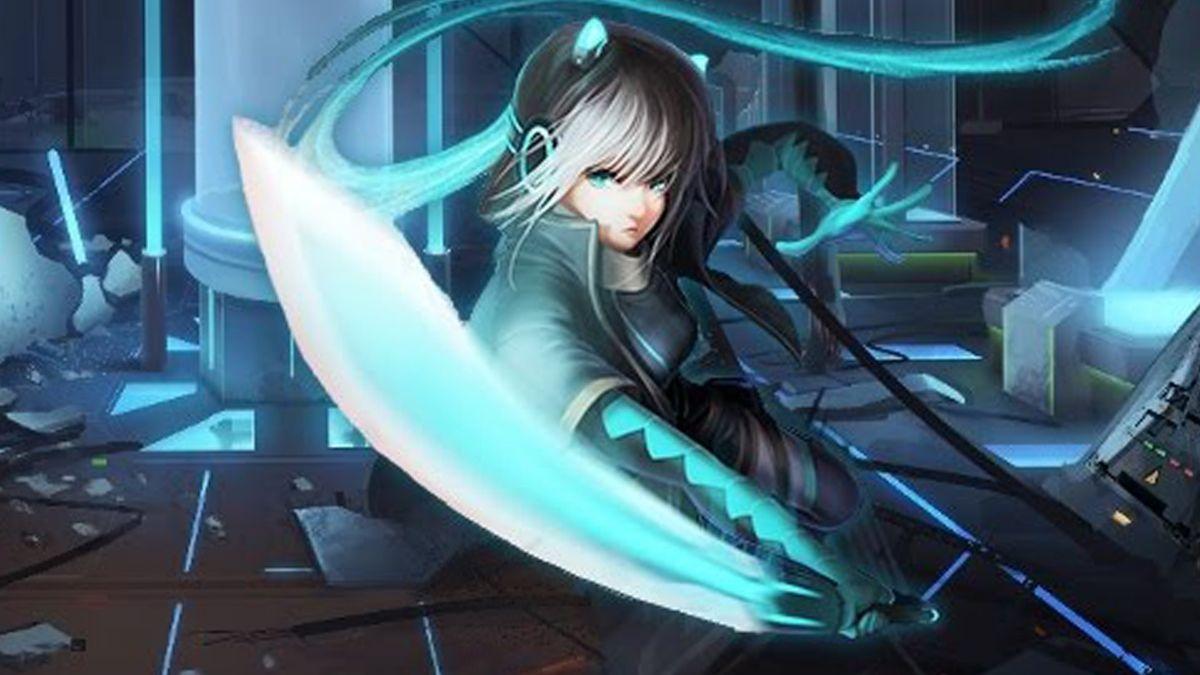 I love Indie games so much. They get to create weird and unique games or take generic games and make them weird and unique, and the latest one I have played, Icey by the FantaBlade Network is no exception to this.

For the most part Icey is a simple, fun, side scrolling hack n slash game. But thanks to the narrator, it becomes so much more. The narrator speaks throughout the game, and for the most part it seems he is telling the story of the protagonist Icey. Comments like “Icey fell into a sewer”, or “Icey followed the arrows” both cover actions that are occurring, or help guide you through the game. 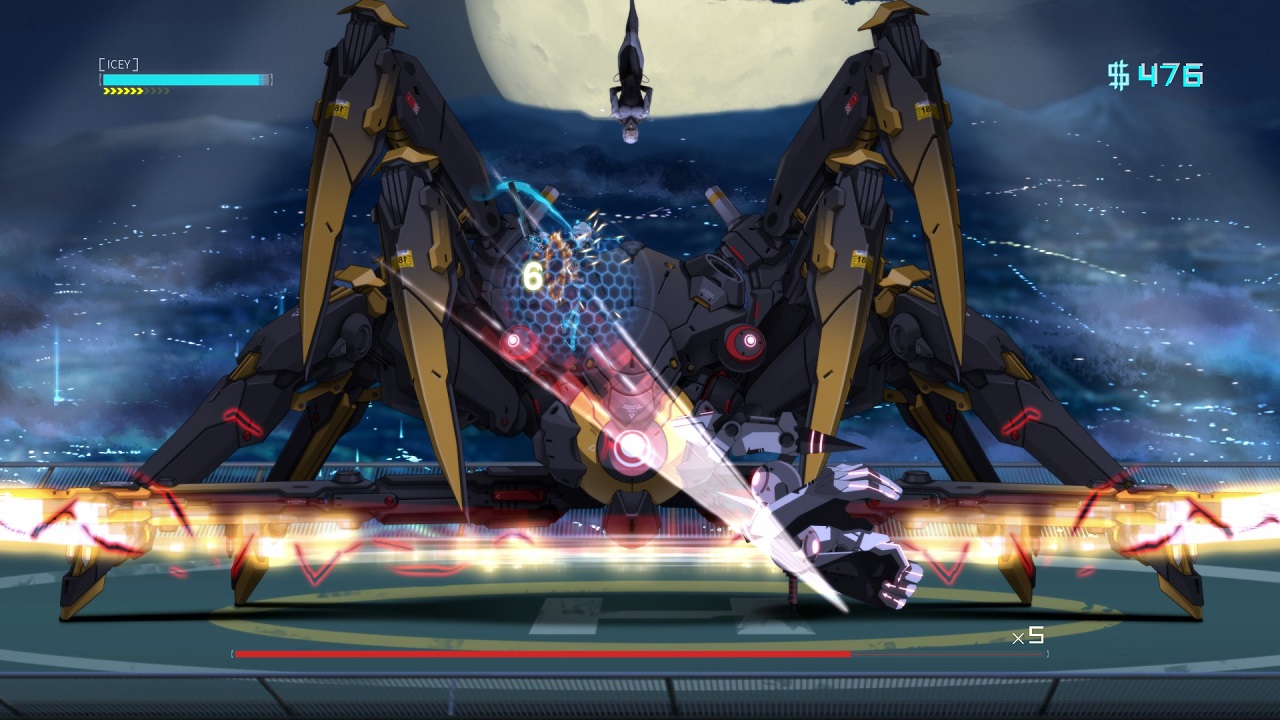 This is where things get interesting, because you regularly find yourself in places that have secrets, or at crossroads, and taking another path tends to draw the ire, or at least the annoyance of the narrator. Occasionally he is right, such as an instance where I found myself dying to waves of enemies, or in a dead-end room that the narrator told me about. It’s the other times that are more interesting.

Occasionally a platforming puzzle, or small room, will net you some extra money for upgrades. Sometimes these are challenging, but worth it, but be ready for the narrator to get annoyed at you. This clever narration that makes you doubt his instructions is excellent, as you occasionally find secret ways to end a Level, and the game adds more depth to the circumstances of the game. 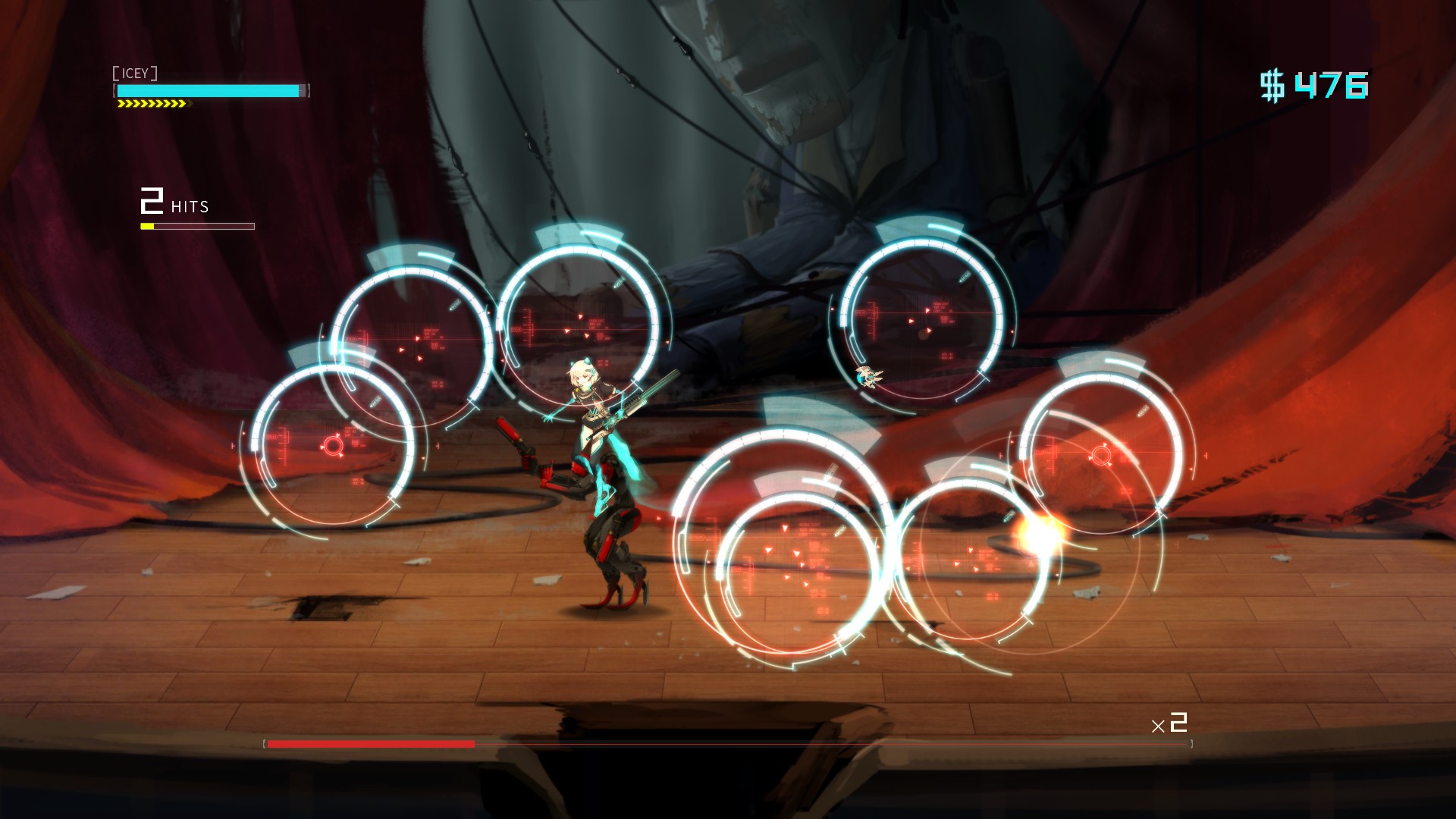 It’s also important to ensure that you have earphones on, or your sound up, so you can enjoy the well voiced narrator in your ears, as well as some excellent music, while you let your eyes concentrate on the action.

The action is standard fare for a 2D hack’n’slash these days. You have a light hit, a heavy hit, jump and combos. The one unique element is the ability to dash around the place including vertically, which basically gives Icey the ability to fly, in a sense. The dash ability does have a metre bar, but it refills fast enough that I could stay in the air indefinitely, and you will need to if you want to find all the game’s secrets. 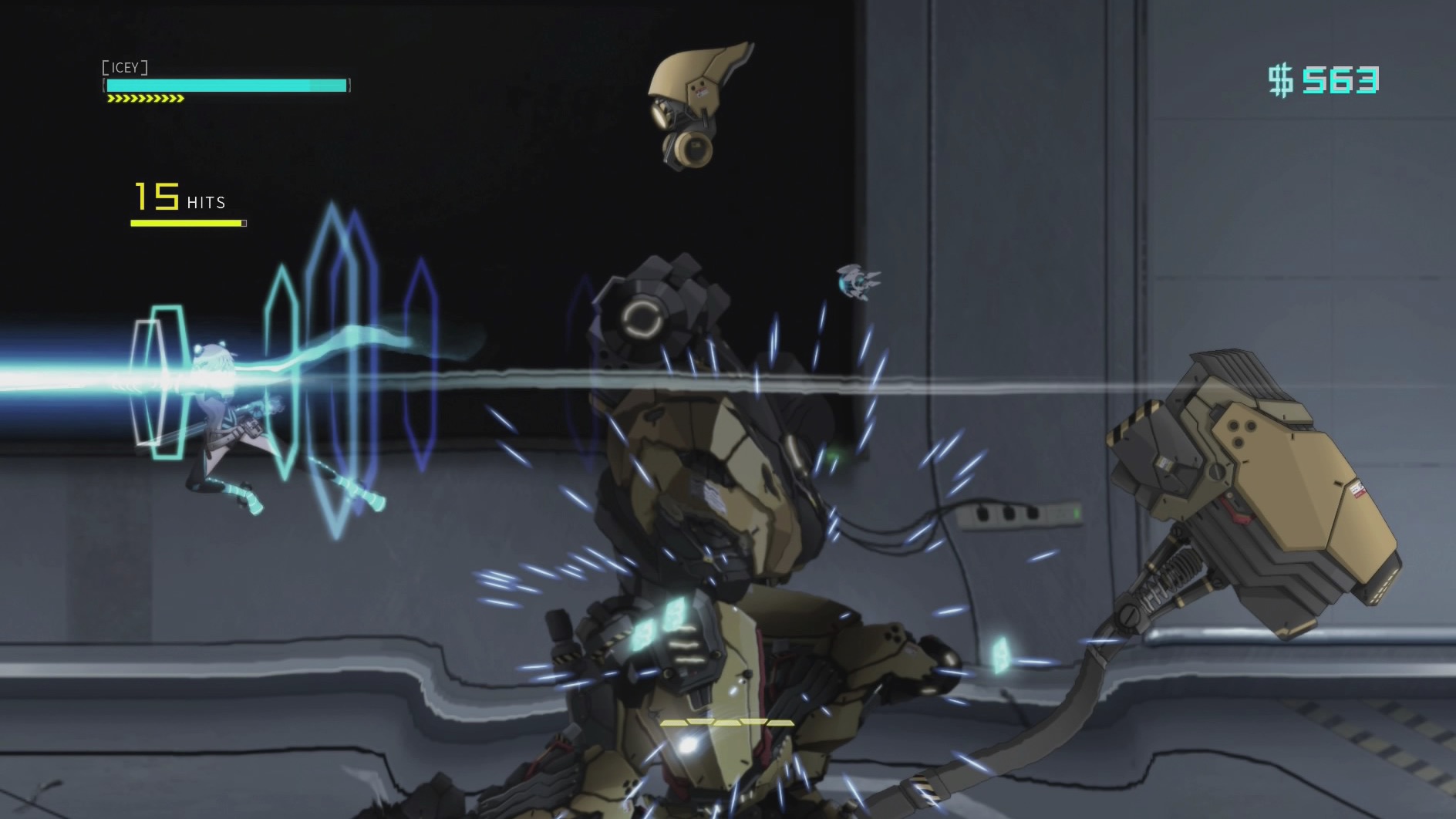 That’s not to say that the hacking and the slashing isn’t fun, because it absolutely is, thanks to the game controlling so smoothly. The real excitement comes with different enemies requiring some unique strategies, so switching between hacking, dashing, and slashing is crucial to the game’s enjoyment. Its relative simplicity doesn’t overstay its welcome either, as you can bash a playthrough out in a few hours. But replaying Levels uncovers more of the story, and finding more secrets gives the game crazy amount of replay value.

The amount of time you will spend with the game is also assisted by its gorgeous style. I’m a big fan of nature and tech being mixed, and this game has it all. Icey herself has an excellent anime design, and this looks awesome against the enemies and backgrounds. The background and foreground scenery are winners, as they pop on the Switches little screen.

There isn’t too much more to say about the game as I don’t want to spoil the treat of a game that is Icey. Its short length, and emphasis on replaying makes it an excellent addition to the Switch, and you will get much more out of it if you are sceptical of narrators, which Get Even helped me with last year.