Virtual reality simultaneously wildly destroys and reconstructs from the ground up what we know about narrative. We know what it destroys – directorial vision, directed camera and mechanical restrictions, but not what form will come in the future. This is the struggle that Fated: The Silence Oath is faced with.

Launched on Steam and PC virtual reality headsets last year, Fated: The Silence Oath has now made its way to PlayStation’s goggles. Billed as the first in a series of episodes, similar to Telltale Games, it follows the story of Ulfir, a man who on the brink of death, who has traded his voice for another chance at life. This first episode is a short yet action-packed adventure, taking around one to one-and-a-half hours to complete. The story can be affecting, and while your actions are fairly circumscribed, there was enough variety to keep me engaged throughout. It’s precisely the type of story that I have been wondering if it is suited to telling in virtual reality. And luckily, it is. 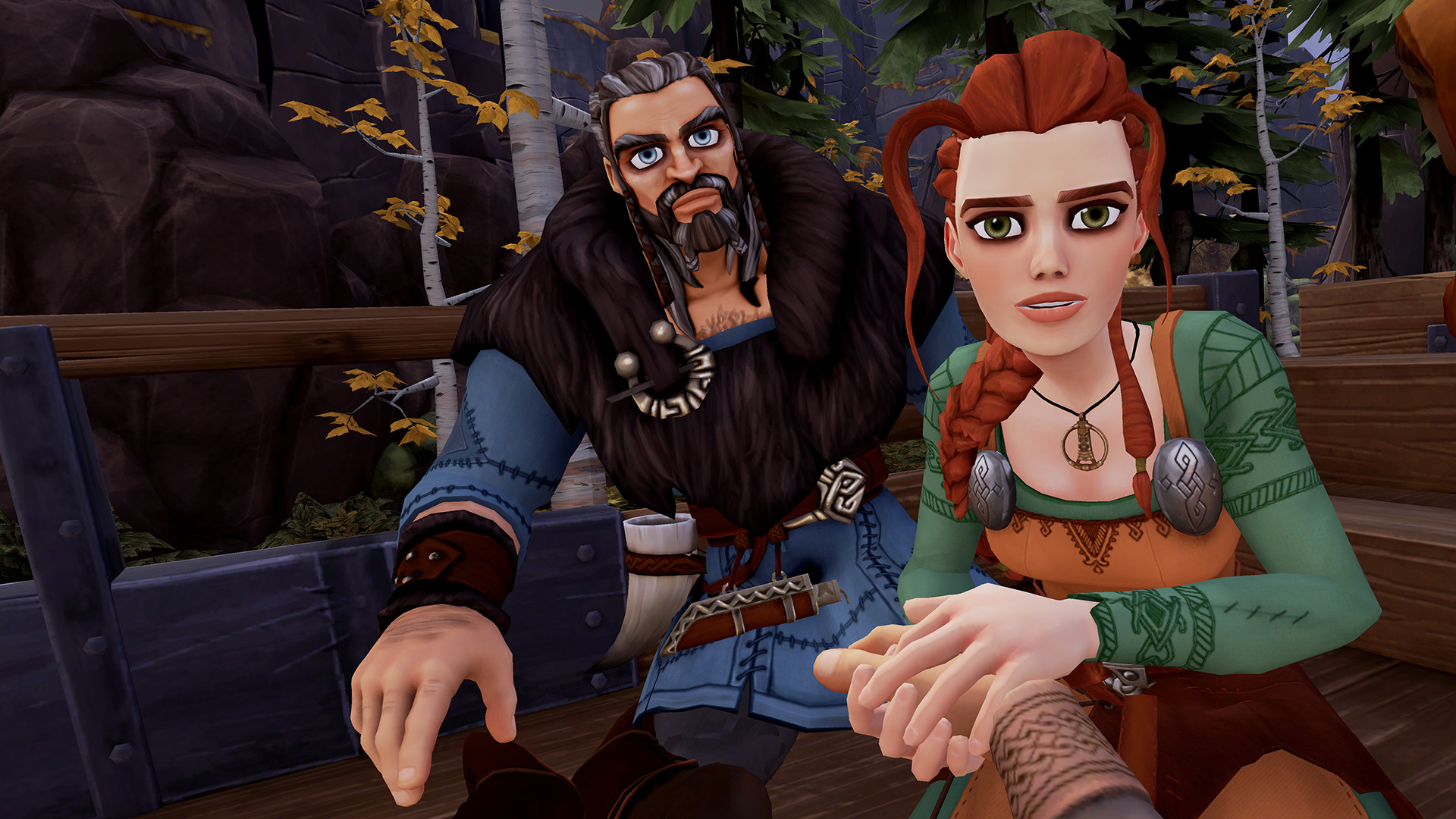 A wild part of virtual reality, and something I never expected, was that we didn’t necessarily need to strive for photorealism to have a meaningful experience. Stylised, cartoony or just a strong art direction is enough to fool our brains to accept that it is a real environment. What remains more important is the internal consistency of the world – both visually and mechanically. Fated: The Silence Oath features a cel-shaded presentation that looks great, and allows even the PS4 to maintain a high level of visual fidelity throughout. It’s an important lesson for game developers working on virtual reality, and will hopefully allow smaller developers to create realistic worlds without aiming for realism itself.

While the story of Fated is fairly straightforward in terms of its structure, how the developers present it raises important questions about how virtual reality affects the way we tell stories. In my opinion, there are two ways to go: 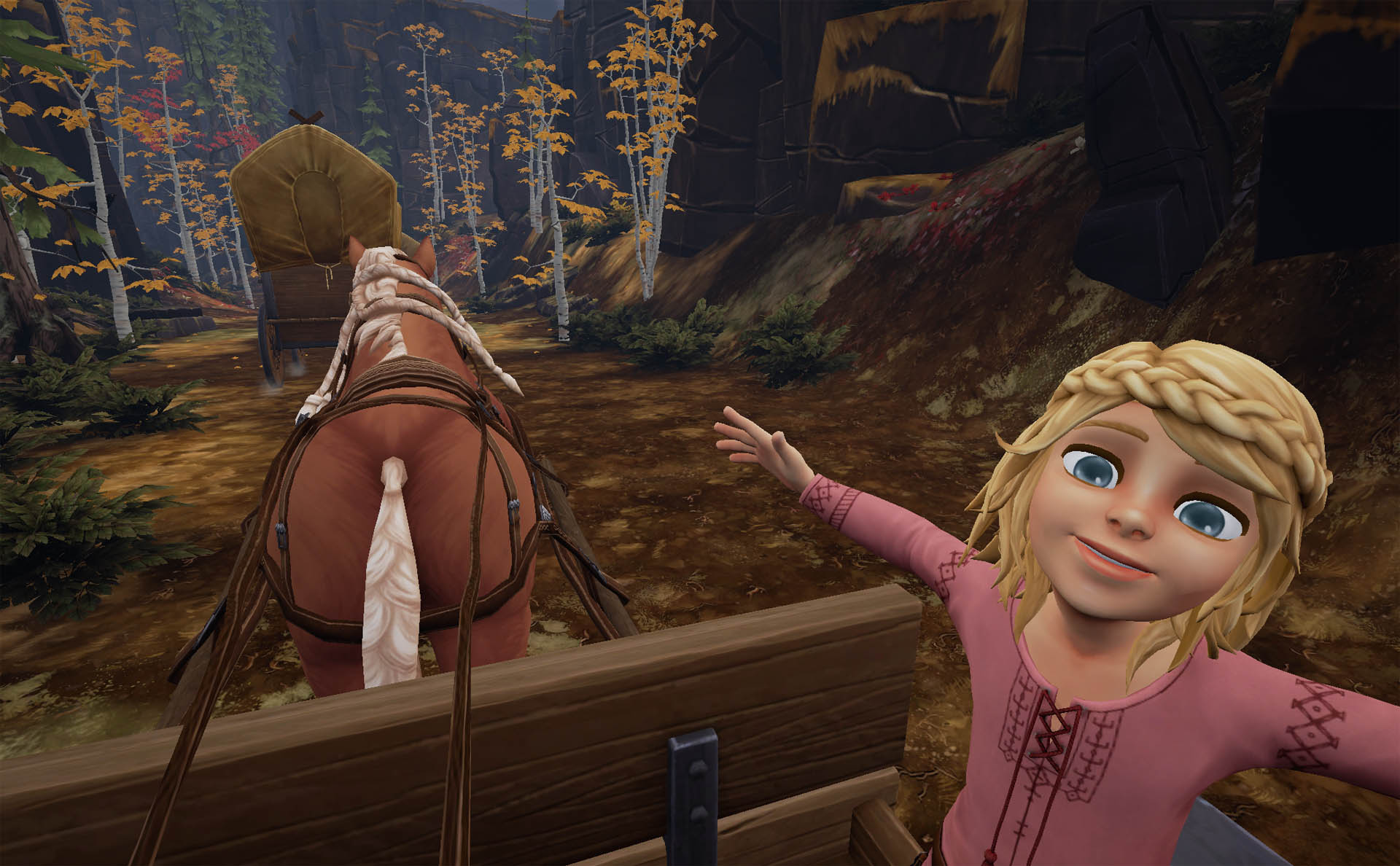 Firstly, the developer can allow the player pretty much complete freedom. Freedom to do what you want in VR aligns the visual medium with the mechanics that the visuals tantalize. Be in a new world and do whatever you want. But this means the audience can go rogue. Some of the funniest moments are when you “break” VR games, by, for example, dancing as Batman: Arkham VR rather than undertaking serious superhero business. Some games, such as Job Simulator, have embraced this, to great effect.

It is a big call for a game designer though. The designers and the game director voluntarily give up their responsibility for a cinematographic vision in lieu of the pursuit of realism. This empowers the viewer and gives them the freedom to explore the developer’s creation how they see fit, and by so doing creating a unique experience told by themselves. It’s all very post-modern. 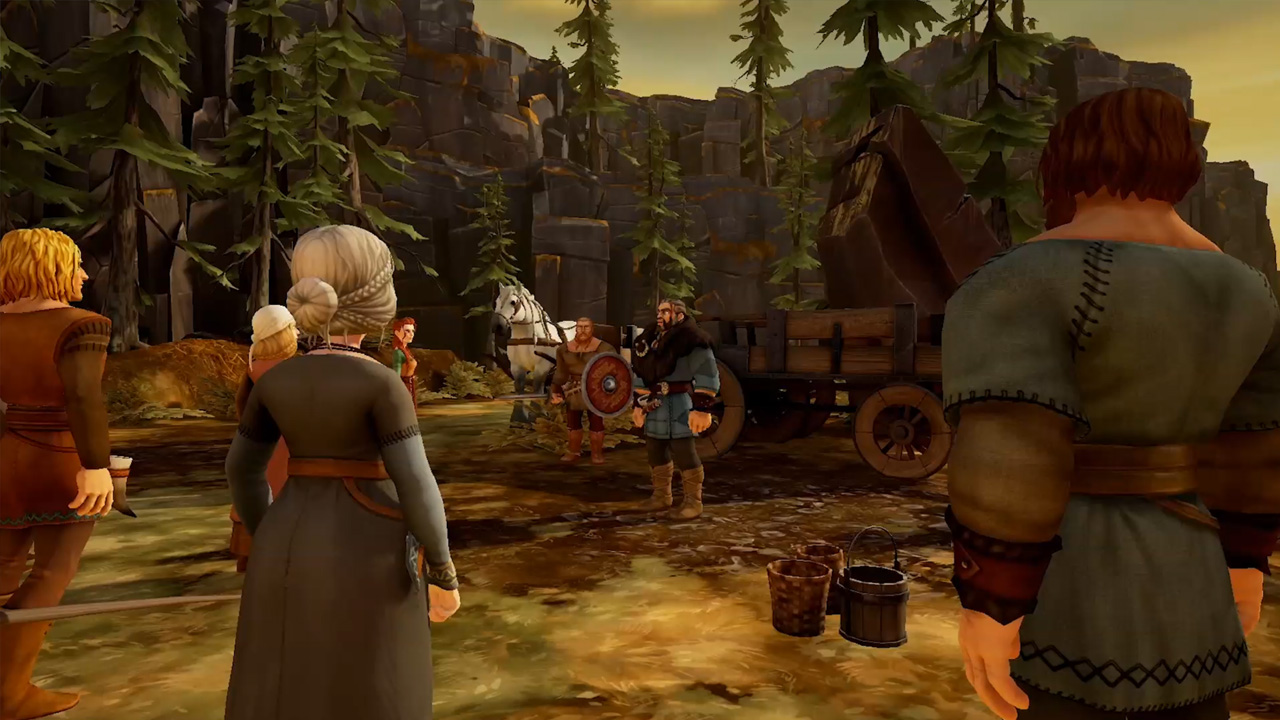 Alternatively, developers can choose to restrict player movement and mechanics and therefore contain what the audience can do. This makes it easier for a director to maintain their vision but it’s at the expense of much of what makes virtual reality so special. The benefits of virtual reality are largely reduced to visual immersion. In Fated: The Silence Oath, you can merely nod your head, direct a horse along a set path or hold a torch above your head, and that’s pretty much it. I feel that it makes it less emotionally resonant as you are not “there” as much as when you are allowed more freedom.

Virtual reality allows you to inhabit the new, impossible worlds, but the amount that you’re limited in how you can express yourselves in these worlds, is directly related your ability to be immersed in the experience. I would have liked to see a greater range of possible actions, as sometimes Fated felt like a rather stiff script I was walking through rather than I world I was inhabiting.

The game does do an excellent job with walking in virtual reality though. There are special features, visual clues to reduce motion sickness and I used them liberally. It was the game, where, while walking, I felt the effects of motion sickness the least. This is no small achievement and developer Firma Studios should be praised for moving the needle forward in this regard.

For its low price, Fated: The Silence Oath is good value, and I look forward to the future episodes. It tells a compelling story, one that is only just getting started. It features a gorgeous world, and ends on a truly climactic note. Virtual reality games are inching closer and closer towards their goal, and Fated: The Silence Oath has much to say in its ambitions. 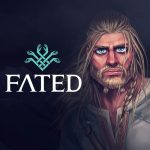 Gameplay
Graphics
Audio
Replayability
User Rating0 Votes
The Good
Budgetly priced, VR gameplay experience that is both immersive with deliberate design to lessen motion sickness to the player
The Not So Good
Possible actions are limited, narrative is a bit short on details
3
Final Verdict
Scroll Up