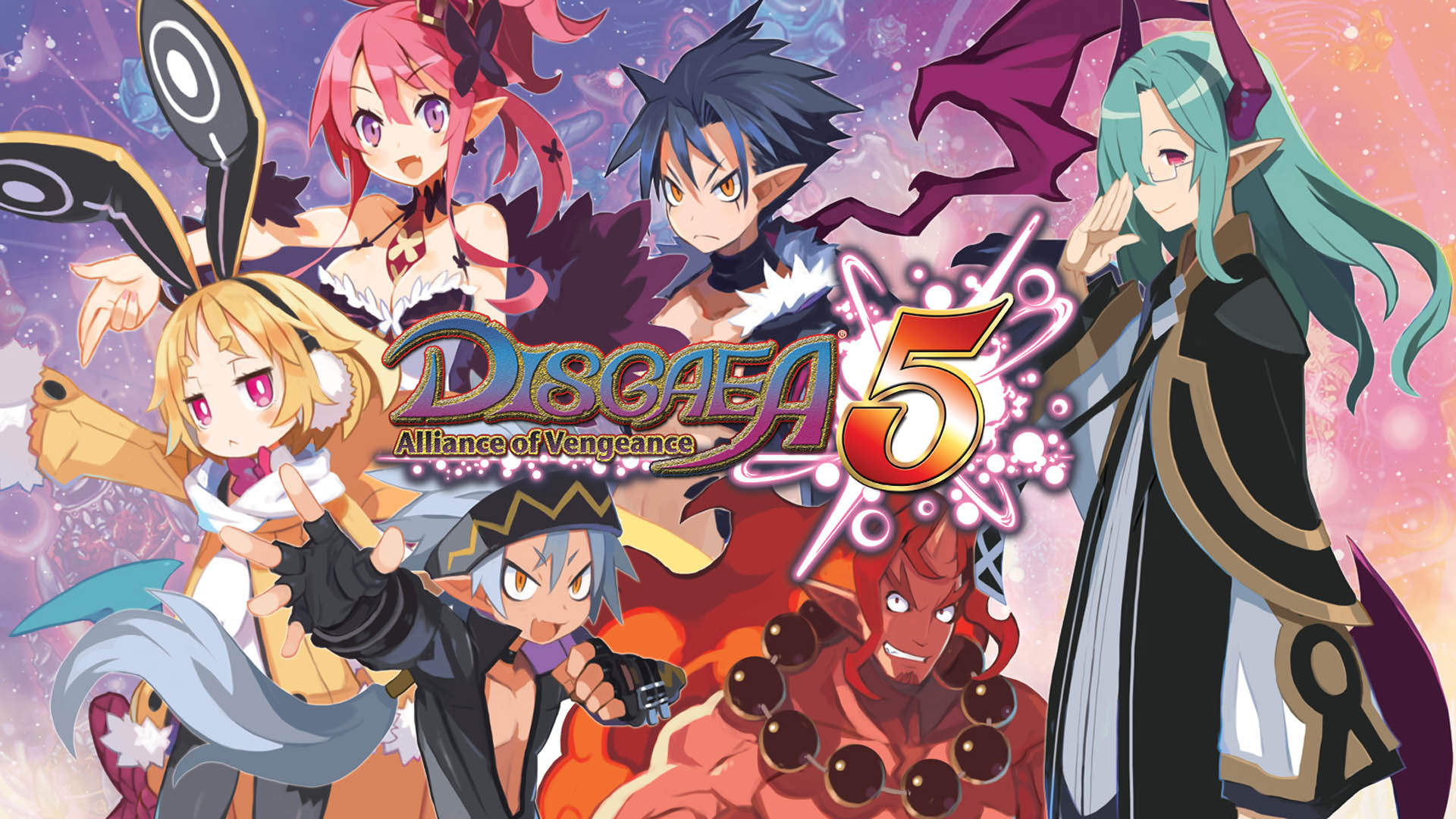 NIS is well known for bringing niche Japanese games to the west that we would have otherwise not seen, but what some people forget is they also make their own games. One of these most iconic series is Disgaea, a strategy RPG series that has seen most systems in some form, and now their 2015 title Disgaea 5: Complete has made its way to the Switch, with all its DLC.

Disgaea 5 tells the story of the Overlord Seraphina, and the super strong demon Killia, who find themselves working together to defeat Void Dark, an enemy destroying all the Netherworlds. When it comes to the plot there isn’t too much more to it than that. The rest of the story involves the sassy nature of Seraphina and Killia who don’t get along, with Killia preferring to act solo, while Seraphina is a strong woman who likes men being her subordinates. 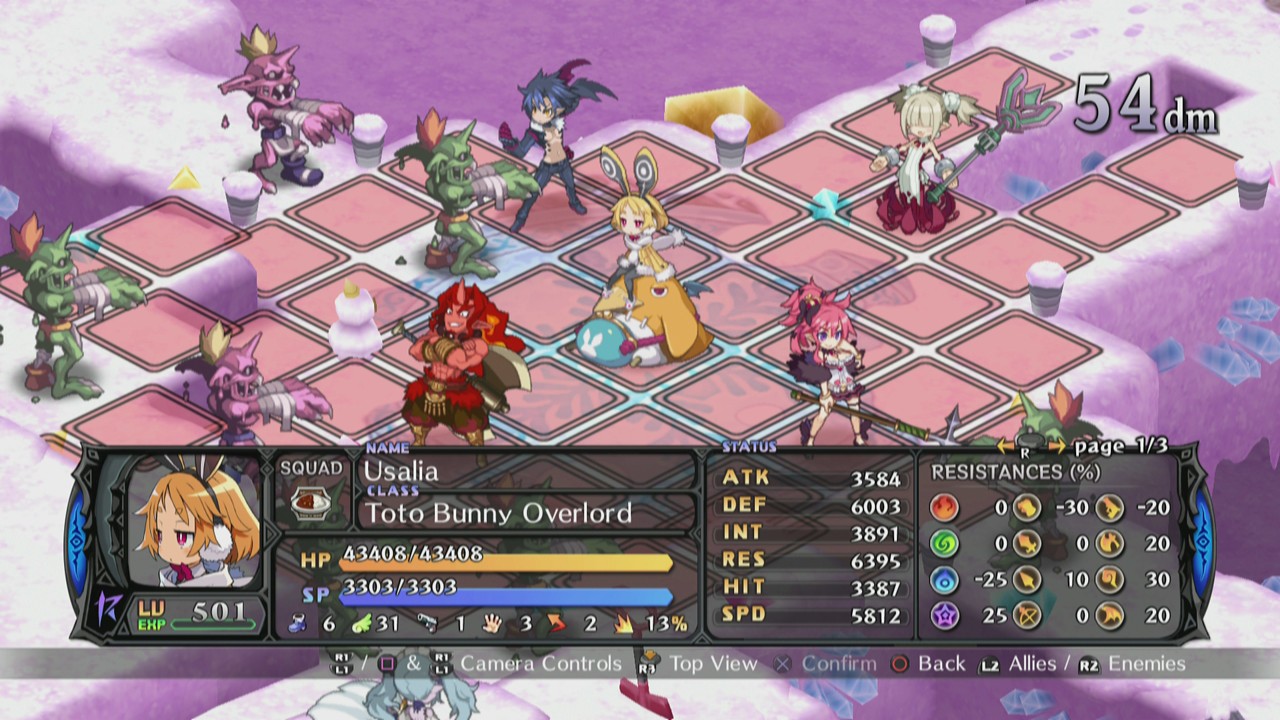 As with most other Disgaea games, the number isn’t important as it’s a self-contained story in its own Otherworld. There are references all through the game, but a new player shouldn’t be worried about missing something important. The game is true to the series, with humour throughout, from the absolute ludicrous nature of the characters, and their interactions as their group increases.

The gameplay is the game’s biggest strength, where it is a true Strategy RPG.

This means that battles take place on a grid and you have a turn to move characters around, do attacks plus other actions then the enemy has their turn to do the same. One element that is rather favourable is the use of execute and end turn functions. Within your turn you can move a character or two, execute their attacks, and your turn doesn’t end. You can still progress to use more characters in the same turn. This is especially good as it allows you to complete an action and instead of hoping the character will take out the enemy allowing you to do something else, you can know for sure. 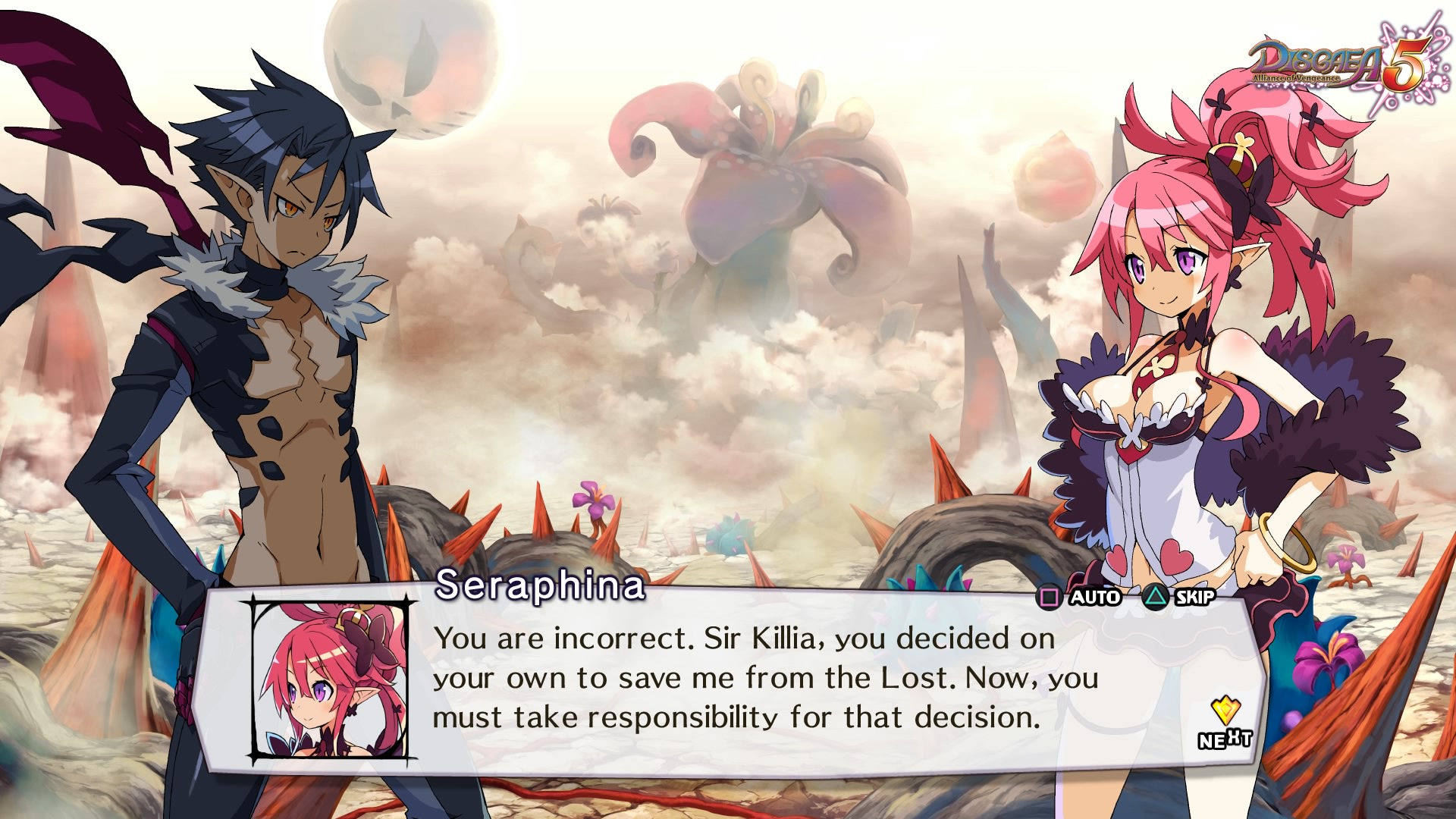 The stages you will fight on are interesting and well-designed too. With things, such as bridges and elevated Levels there is a lot of variance among the beautifully designed choices. Added to this is elements such as the coloured tiles which give stat boosts, sometimes to yourself, generally in favour of the enemies, which can be disarmed by destroying same coloured gems. Taking out these gems can be crucial for winning, or can cause you to be distracted as the enemies take you out.

The story gives you certain characters you can use, but outside of this you can recruit other characters to fill roles as you see fit. This is done through a hiring process which can add someone to your roster.  Within each battle, on your turns, you can deploy a limited number of units. You can deploy them all at the start, exposing the lot to an attack but allowing you to move them all through the battlefield at the same rate, or periodically throughout the battle you can deploy extra units as you discover what you will need. 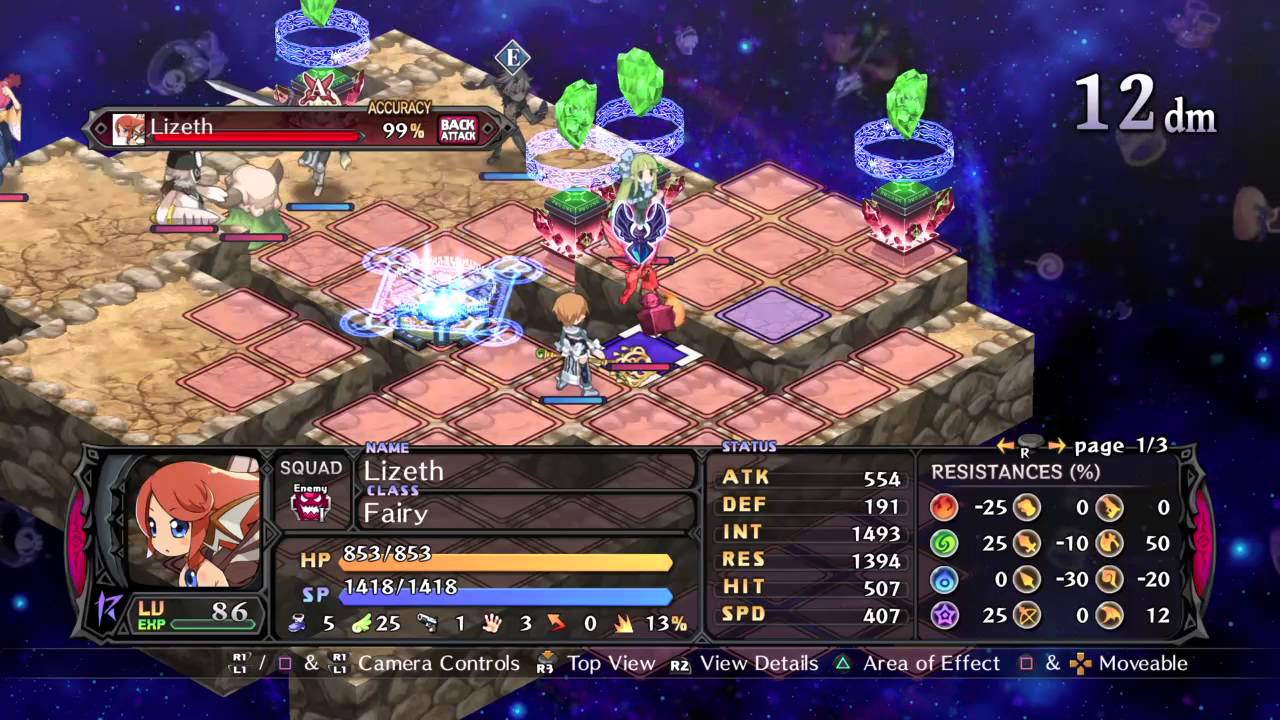 Other games try to merge Strategy RPG elements into other genres to mixed effect, but Disgaea stays true to its purist Strategy RPG genre.  You spend most of your time in a small game hub where you can talk to characters and customise to your hearts content.  Then a specific Prinny, which is an iconic blue penguin in the series, supplies your missions which drops you straight into the nettle of your choosing.

With its simple anime art style and simple gameplay, which can be as deep as you need it to be, especially early on, Disgaea 5: Complete is an outstanding entry in the series.  This is only strengthened on the Switch as the ability to pick the game up, do a battle or two, and put it back down is perfect. It is well worth looking at for Disgaea fans, or anyone generally interested in a great Strategy RPG. 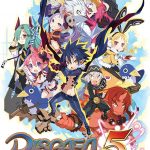