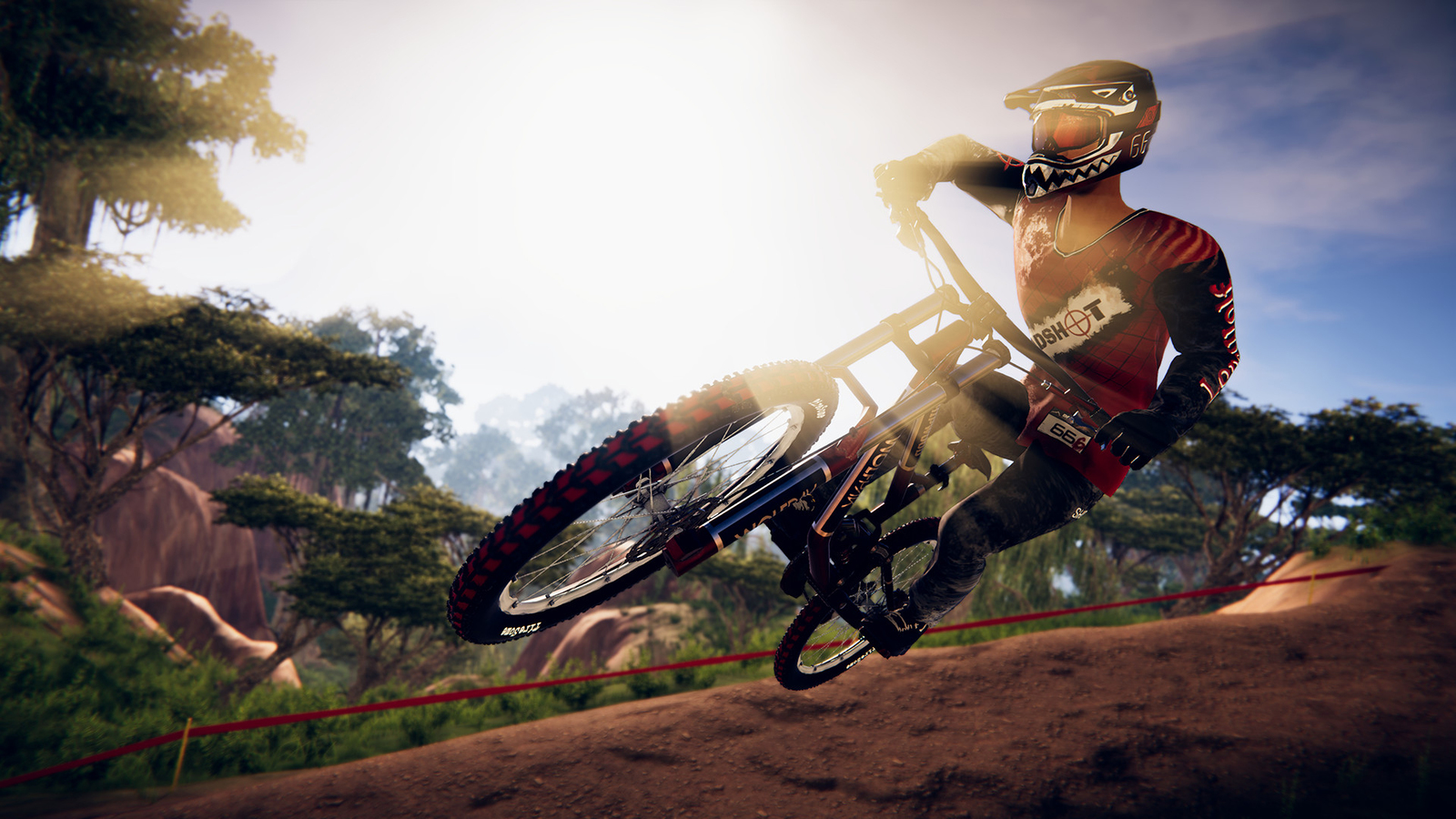 Extreme sports games might seem like a remnant of late 90s and early 00s Playstation and Playstation 2 titles, but Descenders takes an innovative approach to downhill mountain biking. 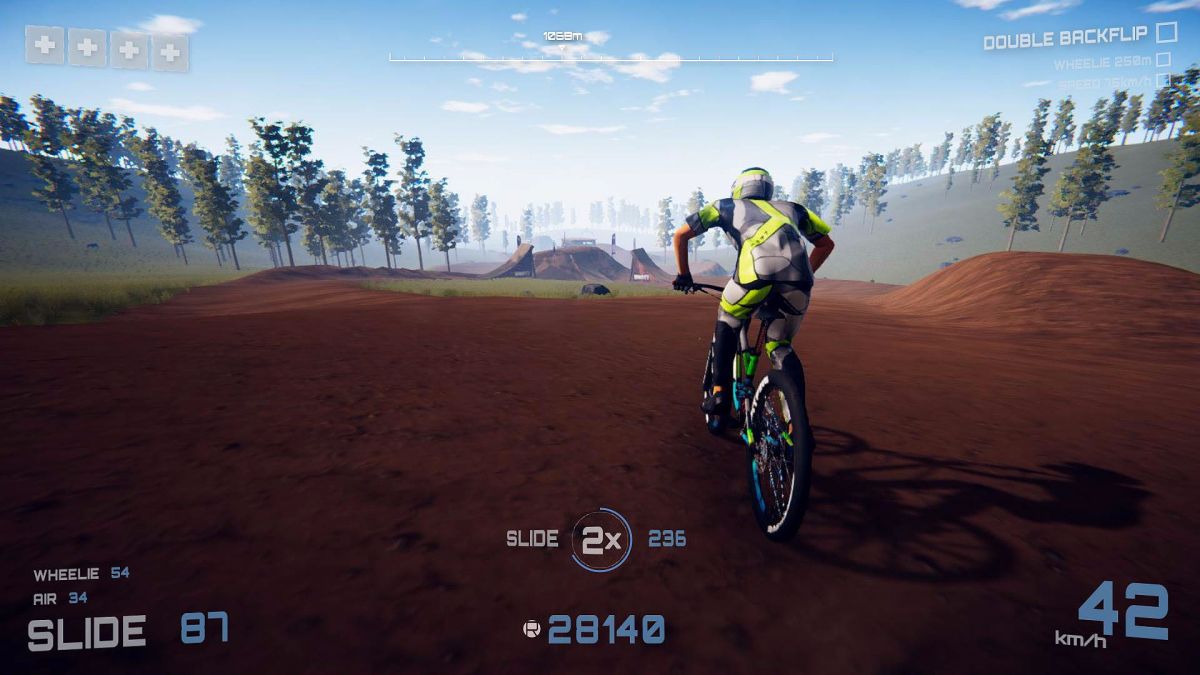 Descenders puts you in control of a maverick BMX rider, racing down and across muddy mountain sides. The focus is not so much on reaching your goal, but about the tricks that you can perform on the way. Key to success is performing combos of flips, drifts, hands-free jumps and more. After a relatively short tutorial you’re thrown into the relative deep end, but for those with perseverance this is an innovative take on the genre.

While the graphics aren’t the focus of the experience, they do tend towards PS3-era, which feels a bit jarring, though for a small team the environments are still an achievement. Like many other indies, most of the game is procedurally generated, which keeps courses fresh, but meant there’s less of an arcade, high-score chase feel to the title.

For the brave, there’s a first-person mode, which will test not only your skills but your stomach as well.