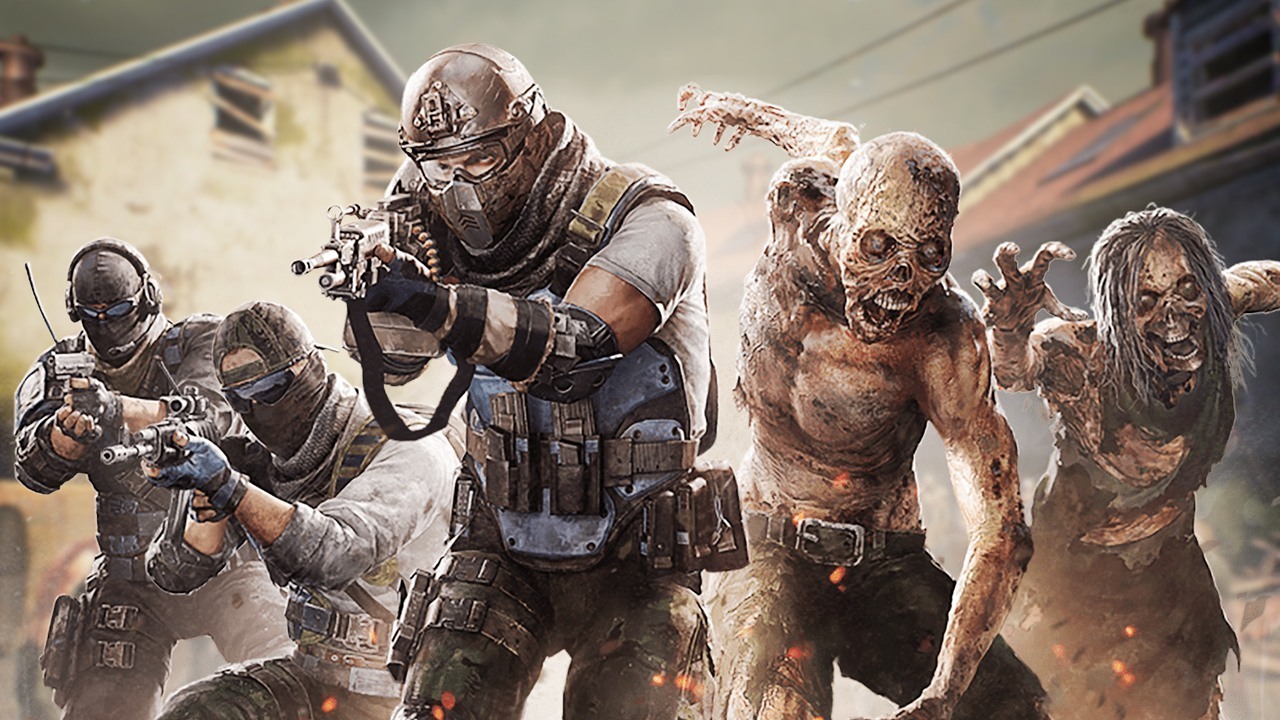 Have you ever just thought I need a first-person shooter that’s mainly online and has zombies… then you’re in luck as that’s pretty much exactly what Maximum Games was thinking when they made Dead Alliance.

You can also only play online of course if you have a paid subscription and if you don’t have this, well that really doesn’t leave much else. There are four options, Quickplay, Private Match, Single Player and Hideout, of which only the second two will be useful if you lack that subscription. 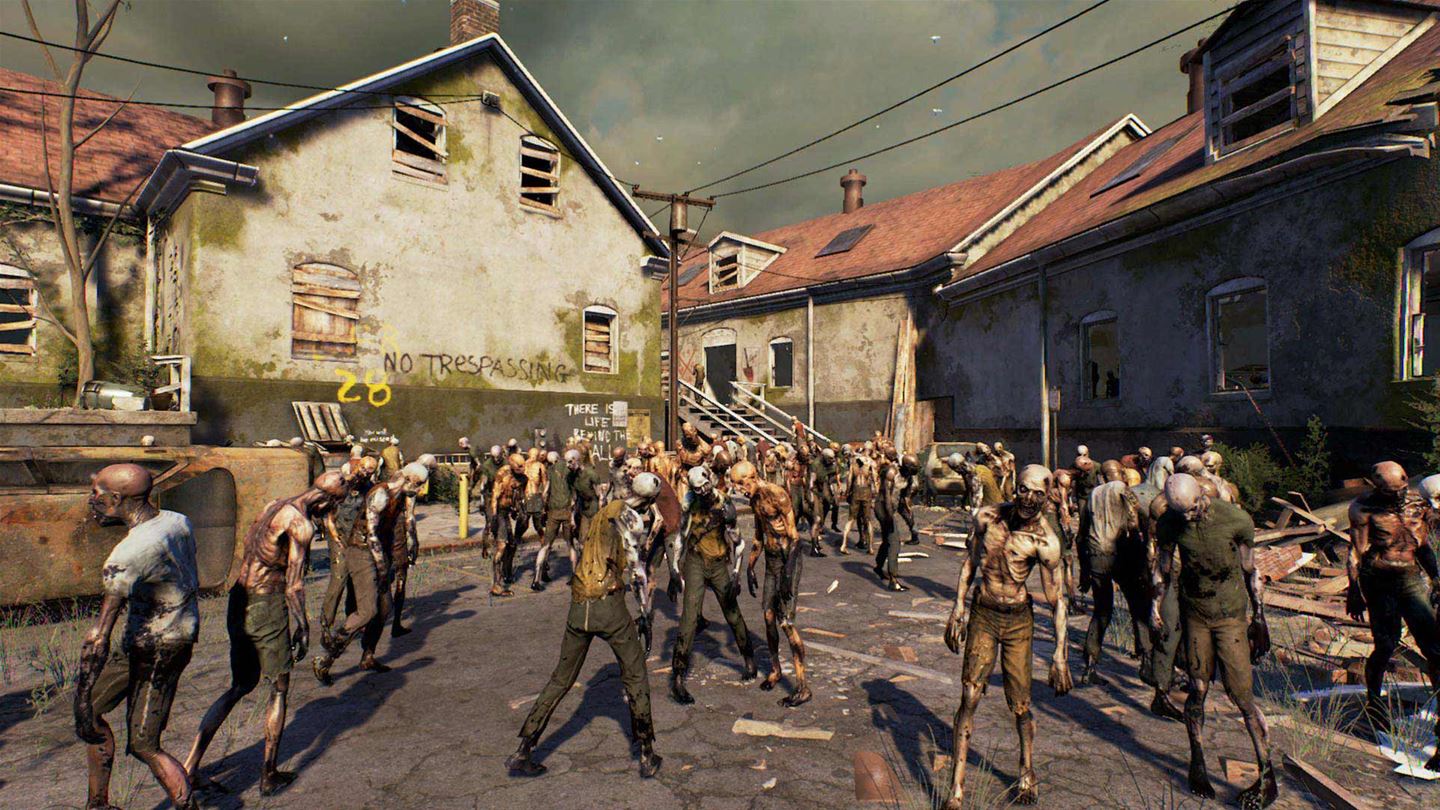 The ‘Single Player’ option is broken into two modes; Offline Bots and Solo Survival. Offline Bots, as indicated has you play both on and against a team of bots with zombies thrown in. Within this there are several generic game types; Team Death Match, Capture the Flag, Kings of the Hill and so forth. Each of these, despite the addition of zombies, did not do much for me. The bots are not very smart and playing with them is tedious all on its own then you add random zombies, and it’s a dead weight party.

The game types just lacked lustre and I lacked the will to continue. 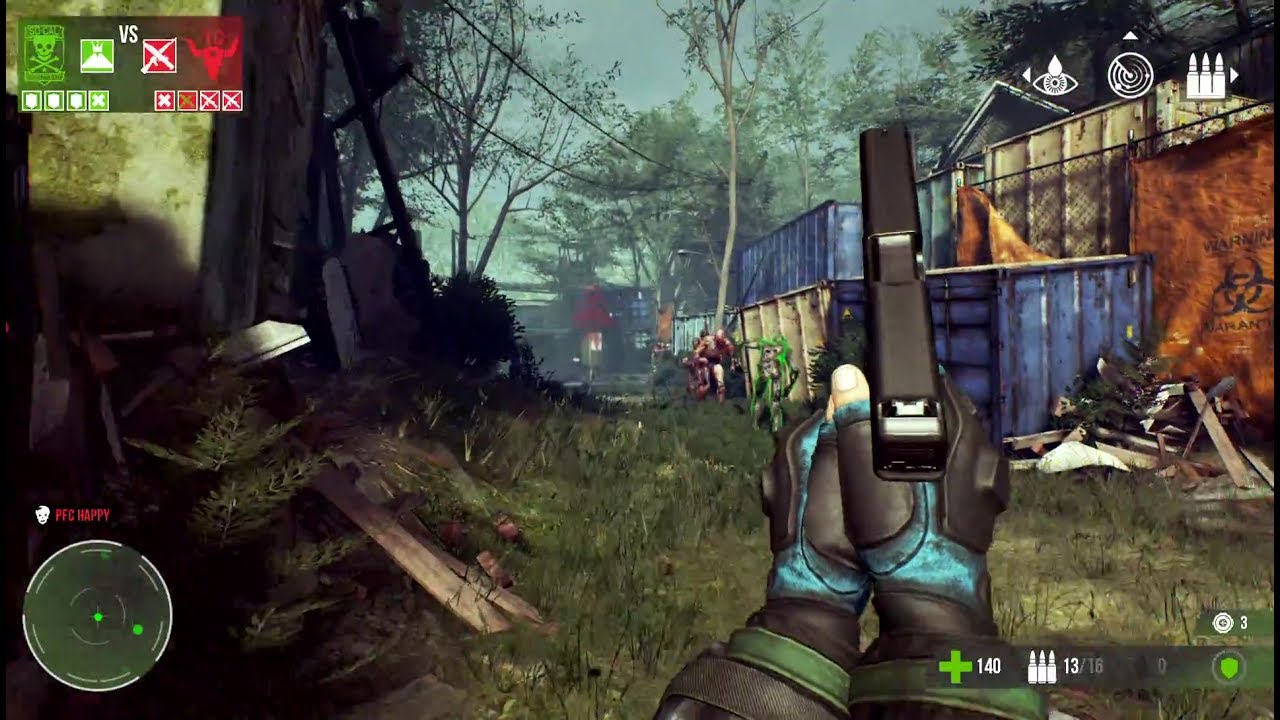 The Solo Survival on the other hand, is even more dull. The survival mode pretty much has you run around a map between ‘Safe Bubbles’ (yes they are oddly actual bubbles) as waves of zombies come at you. Once again, this lacked both a challenge and any level of engagement. Yes, you can increase the difficulty, but this did not increase the level of fun. You just sit in a bubble and shoot or stab as zombies’ hobble towards you, if you do not head for the next safe bubble the toxic air will slowly kill you. This run and then be become a sitting duck style game, while maybe good in theory, gets old pretty quickly.

The last offline usable feature is the hideout. This simply allows you to allocate, modify and swap out weapon loadouts. The weapons are the stock standard with a few interesting ones such as the cross bow but here the execution of the weapon functionality is also disappointing and frustrating. 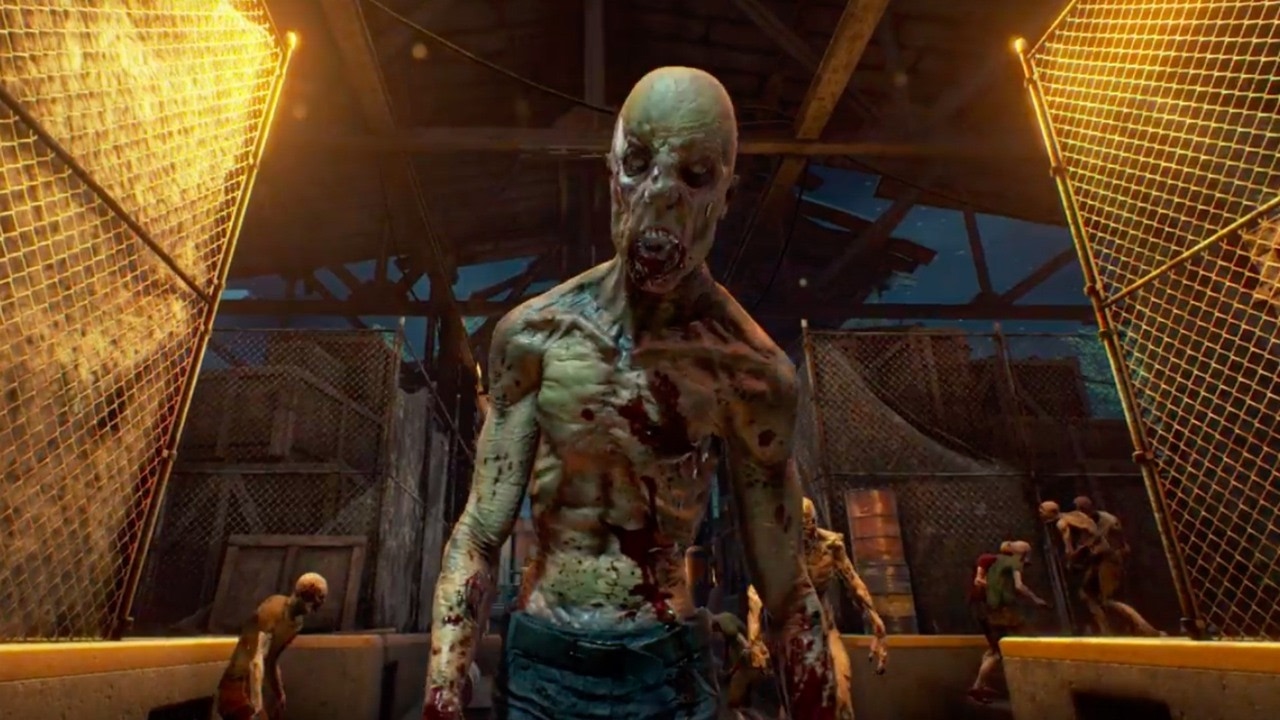 The online is pretty much the singly player but not with bots. Sadly, I don’t foresee as drastic improvement with actual other players. That said there is the option to simply muck around which could provide some amusement but not enough so to warrant getting the game.

The graphics are mediocre at best and lack in enthusiasm, they are just a bunch shapes and objects placed with little seeming thought as to actual layout and gameplay impact. I appreciate the attempt to capture and apocalyptic environment but there is nothing interesting or memorable about the levels provided. The colour scheme is bland and fails to provide a tense setting for the ideas portrayed.

At the end of the day there a many other games out there that can offer a very similar experience that is better polished and better thought out. Zombies is already over saturated concept at the moment but that doesn’t mean there can’t be fun had with them you just can’t find that fun in this game. 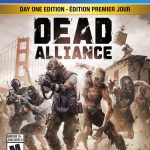