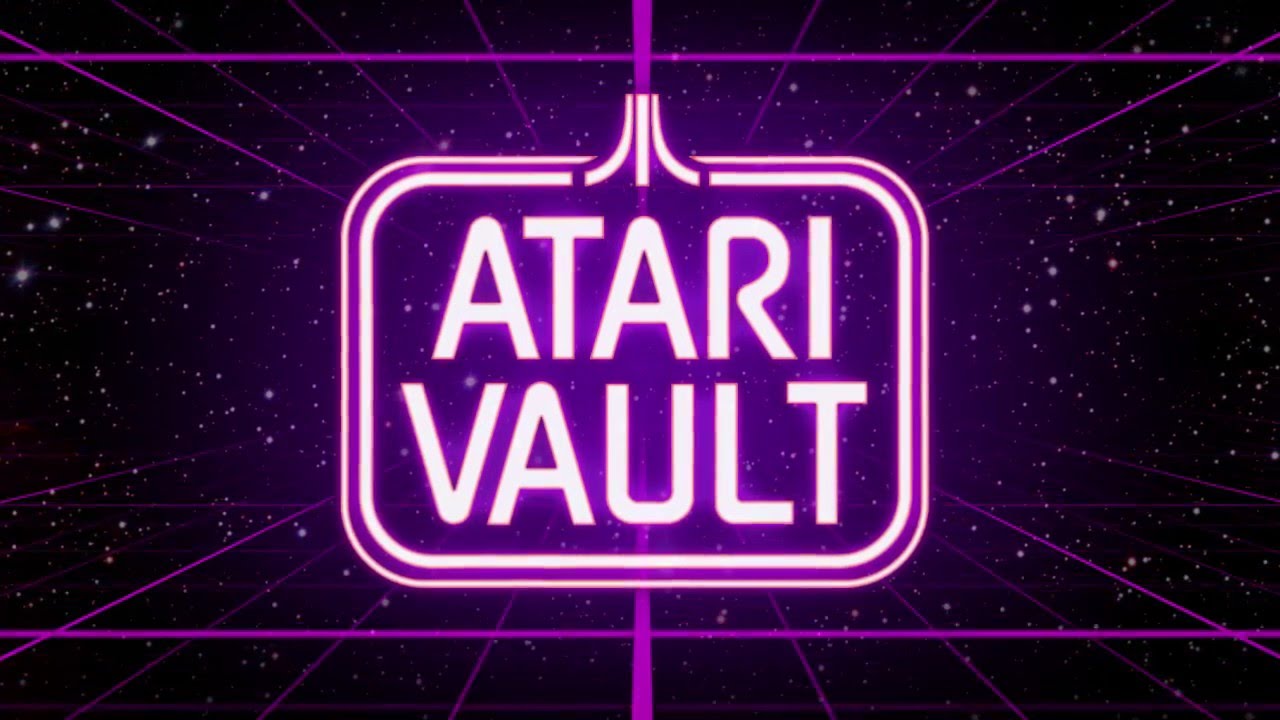 For many of us, the rise of Atari in the 70’s and 80’s was missed due to being too expensive in its time, too young or in my case not born yet.  This era was a big part of what made the video games we love today possible and being able to revisit these special games is something we have either been drip fed, or ported less than legally.  Fortunately Atari has bundled up 100 of their games from both arcade cabinets and the home console the 2600 into the Atari Vault for a surprisingly low price. 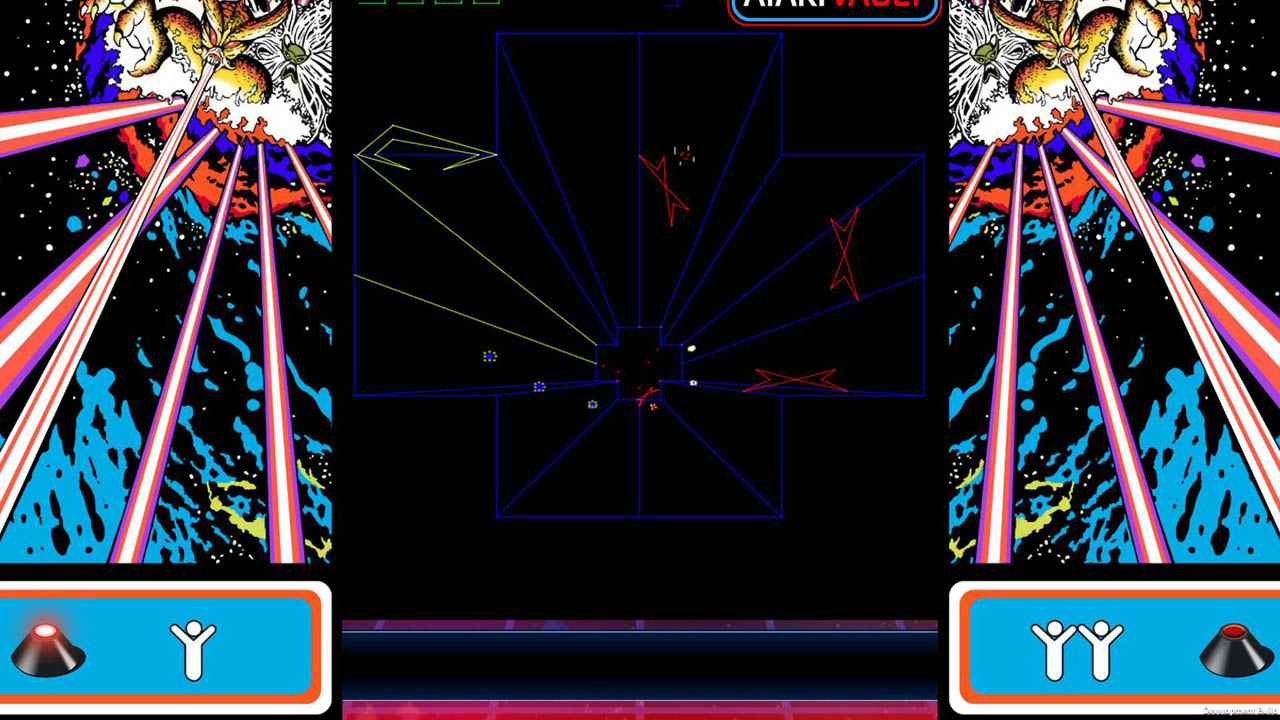 When I first started the game it immediately kicks in the 70’s and 80’s feel with the music and digitally recreated arcade cabinets.  Each arcade title is given a digitally recreated arcade cabinet as you move from title to title and the 2600 titles scroll through the boxes.  This is a nice little touch to set the stage for digging into these classics.  Unfortunately the first thing I did was look for the old Star Wars games and the infamously bad ET game, which I imagine due to them being licenced, is not so easy to be included in the package.  Admittedly it is my fault for having too higher expectations but it did start the game off on a little downer.

This was quickly turned around when I saw and started playing centipede.  Immediately it just brought back the feelings of playing this game and its many rip offs so many years ago.  This is really the value of this collection, the games are very old and very dated, but you can just feel the way the games have left their footprints in more modern games.  On top of that it is great to watch the huge leaps the games made with each successive title. 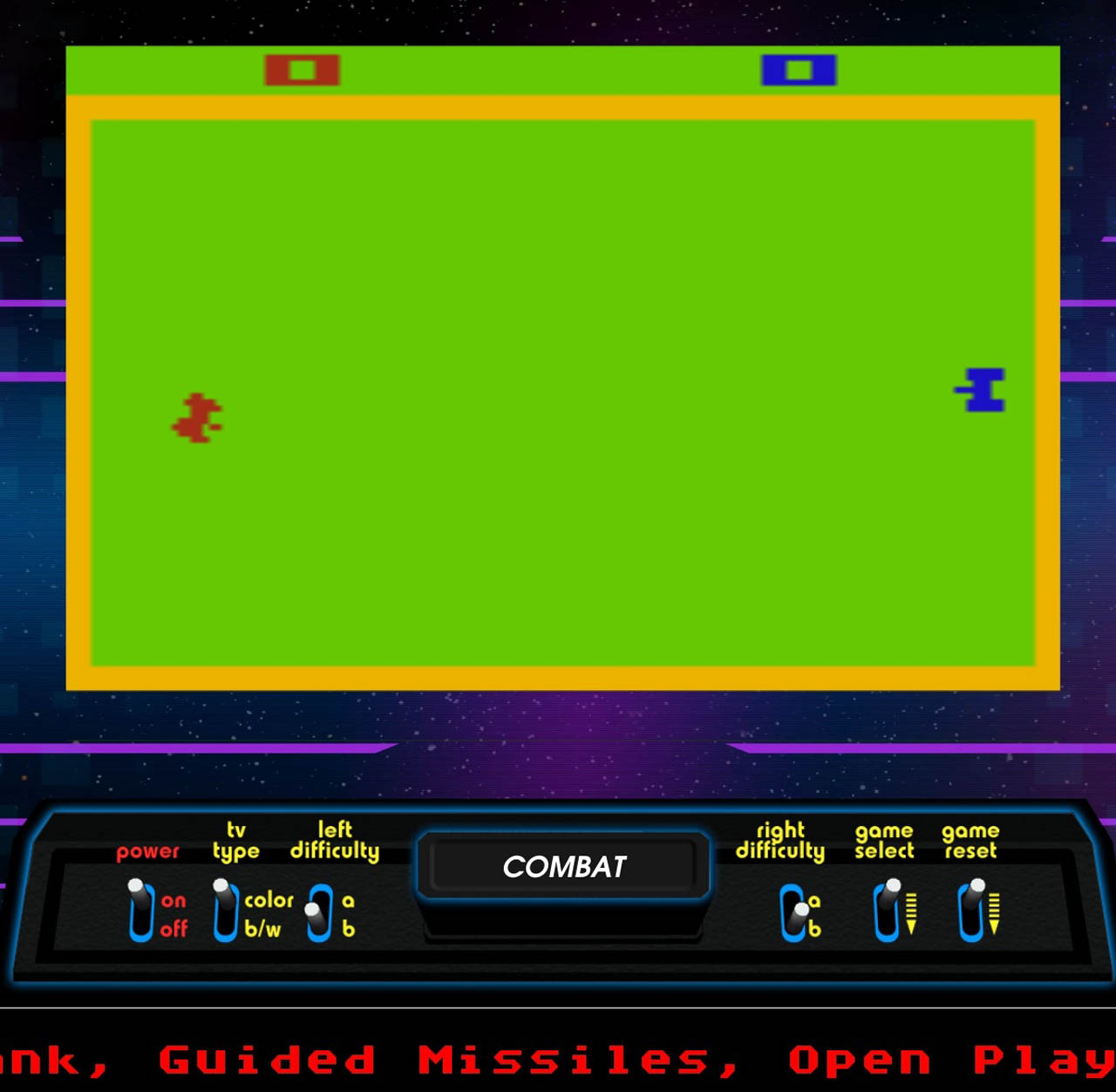 The controls certainly are not great and graphically they look just awful, but that is the important bit, it looks and plays like the originals did.  I also encountered quite a few bugs throughout the game. To be honest I do not know if those bugs were in the originals and carried to these ports, or if they have been introduced, either way they were all minor, like incorrect responses to prompts, butthishardly affected my enjoyment of the games.

The collection also implements online multiplayer. I was a little skeptical about this at first as it is a new game feature and I wanted the games to be preserved, but I  was really impressed as it worked well.  Admittedly though it did take a long time to get into games as there were not many being hosted.  But after hosting a couple of games I was sold as a lot of these old games are just that much better against other people and with the exception of the small number of hosts the multiplayer worked really well. 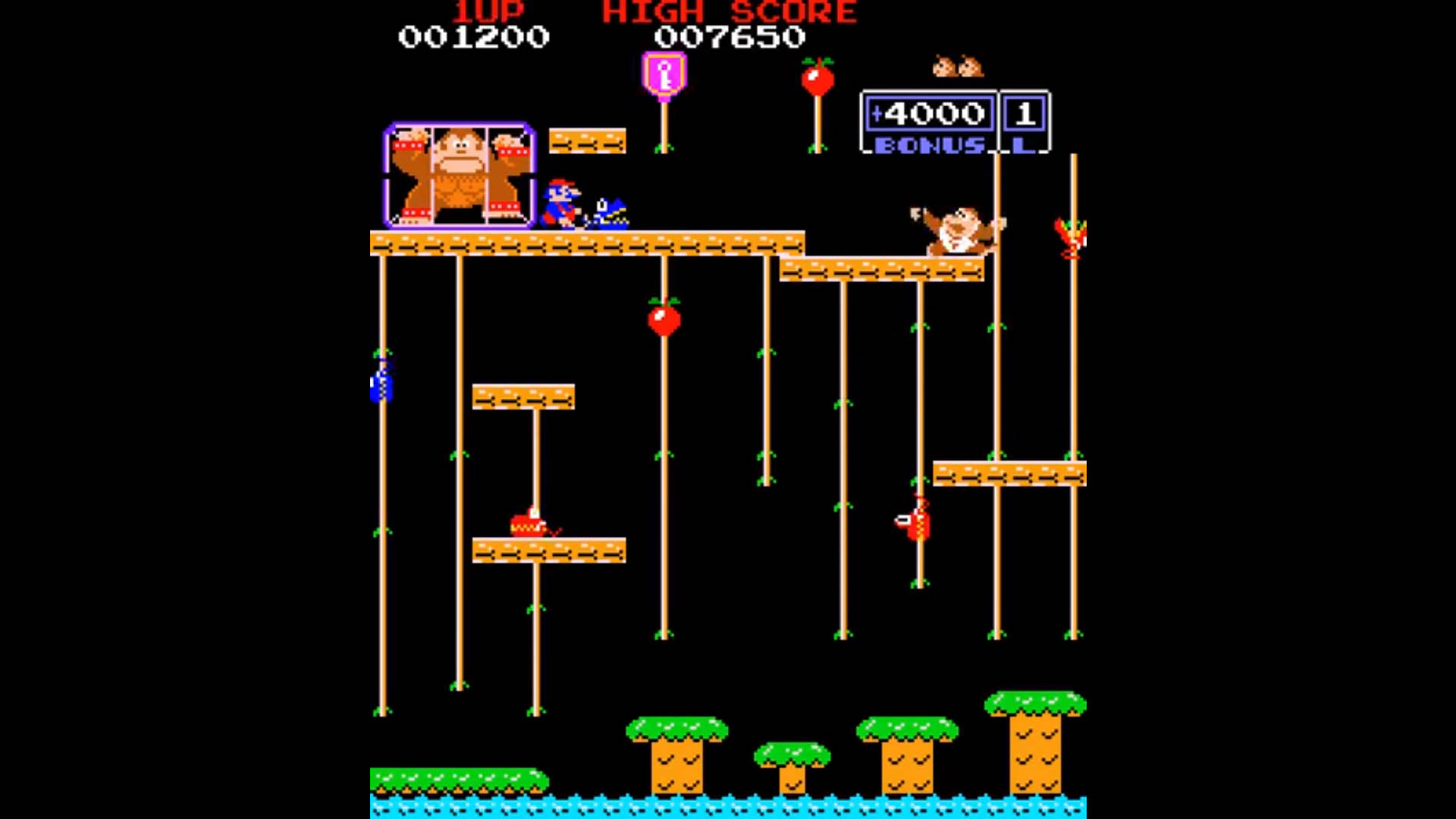 Ultimately Atari Vault is a really great collection with many classic games.  Admittedly many are just terrible, such as the basketball title on the 2600 with the limited movement, the square edges and the rectangle ball, but that is not why you play a collection like this.

There are many laughs to be had at the expense of titles like basketball and a lot of enjoyment to be had in titles like millipede. It is really just great to be able to play these games which were revolutionary many decades ago and with the sheer number of titles in the collection there is a lot of value to be had, even if many titles will get 10 minutes attention before moving on.  The graphics are bad, the gameplay is bad, the sound is bad, but the collection is really good.