Alone in the Dark: Illumination Review 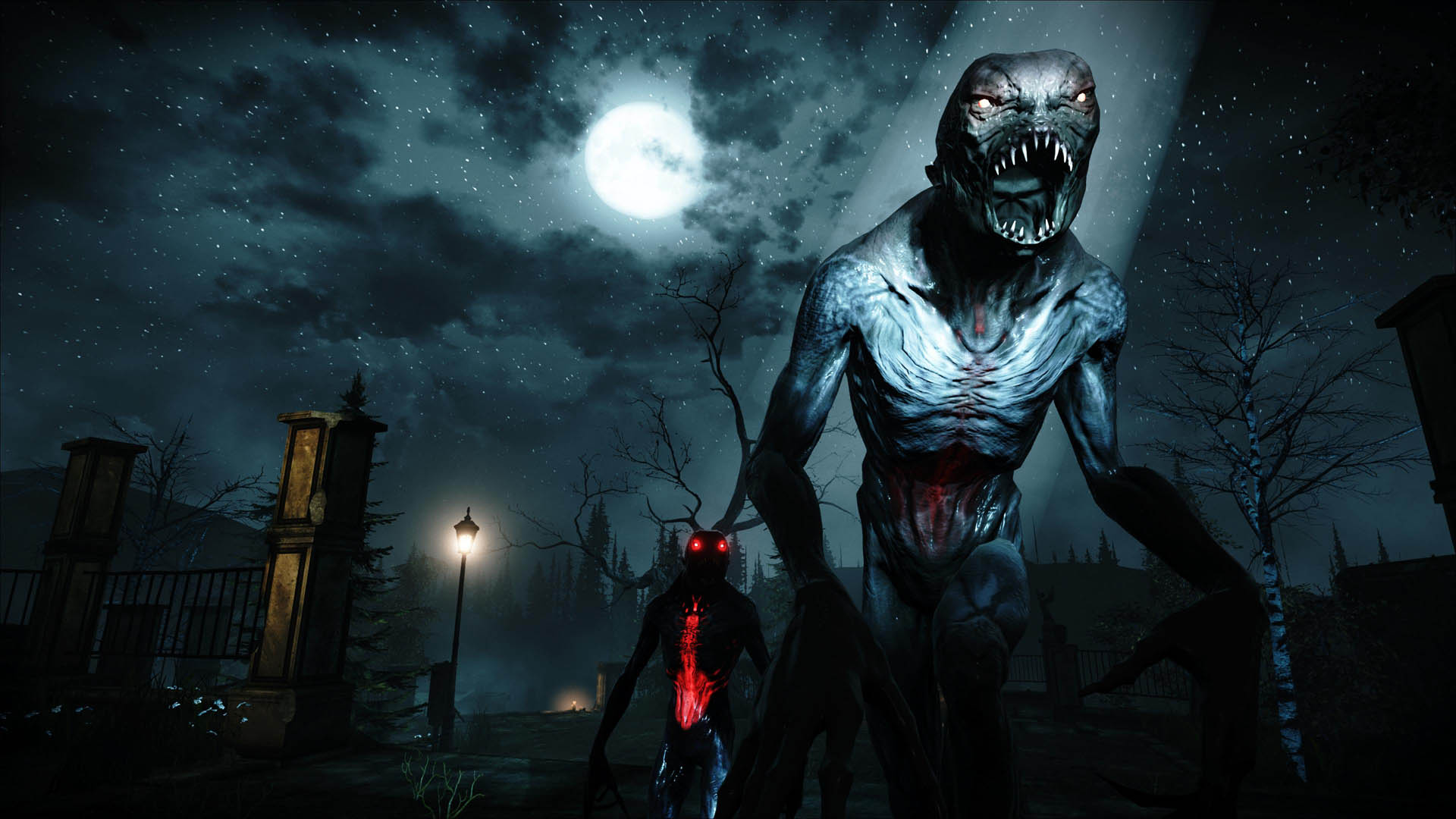 Alone in the Dark is a franchise with a long and (mostly) proud history that has sadly sidled into decline over the past few years, culminating in what is undoubtedly the absolute rock bottom for this franchise, Illumination.

This latest iteration is an embarrassing attempt to label a subpar third person shooter as survival horror. At best it’s quasi-functional, at worst it’s a steaming hot mess.  Beyond the myriad of technical faults the game possesses, its stark departure from the gameplay style of previous titles is ill conceived. 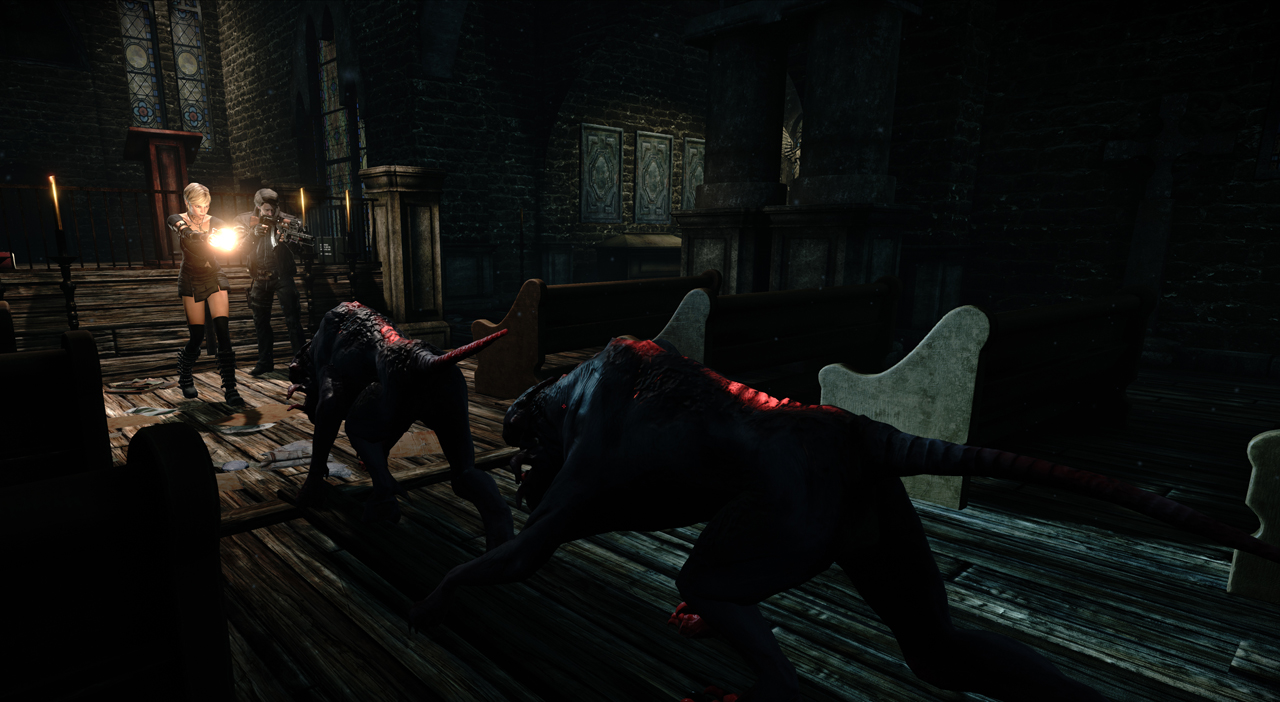 Illumination plays like Left 4 Dead in early Alpha testing, players pick between various stages and then choose one of 4 playable characters and move through each stage by more often than not, the most thinly disguised of fetch quests.

The developers clearly wanted to push the co-op multiplayer component of this game, littering Levels with features that only particular classes may engage with, which immediately undercuts not only the classic experience of survival horror but the very title of the game. 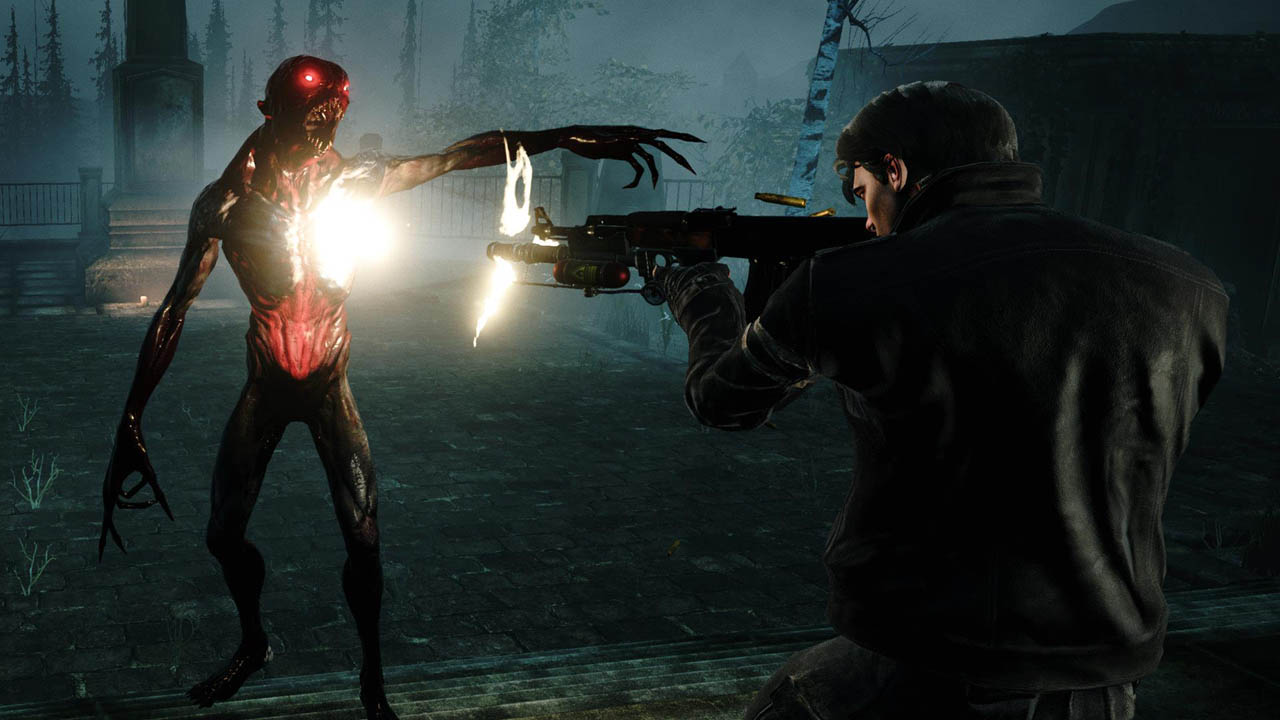 No longer are you alone in the dark, the single player mode, (which should be the games strongest feature), feels vestigial and tacked on. There is no real attempt at exposition or narrative in any substantive sense, which would be fine if this was a purely gameplay driven experience, but anything calling itself survival horror requires at least some context for us to care about our characters death.

Alone in the Dark: Illumination manages to ignore the basis of any survival horror game, which is the sense of uncertainty and danger which spawn the atmosphere of dread. 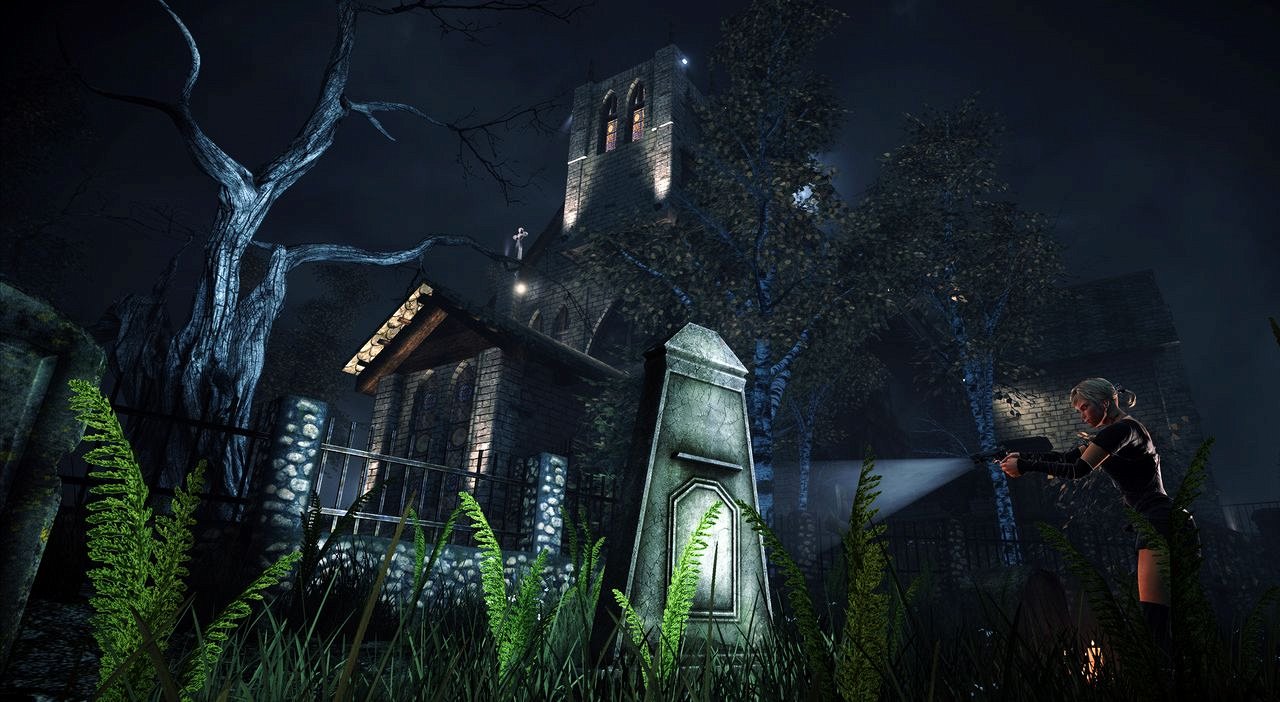 Many elements combine when this is done effectively, lighting, sound are used together to create the most essential part of the horror experience, mystery. The feeling of tentatively easing your way down a corridor aboard the Ishimura in Dead Space was unsettling because you’d never know where or when you would be attacked, whether you’d have ammunition to survive, or even what kind of monstrosity was doubtlessly coming for you. 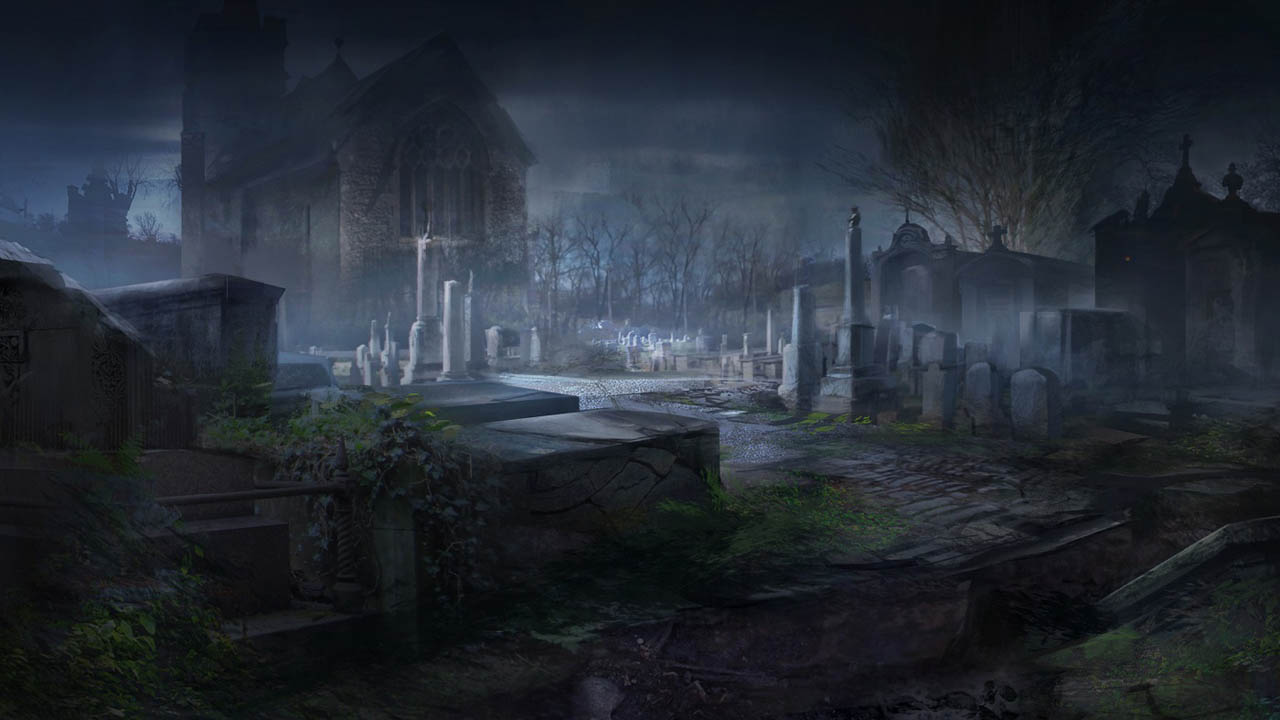 Alone in the Dark loses all such mystery within the first 10 minutes of playing, every encounter relying on a mechanic of luring enemies into areas of bright light in order to make them vulnerable, this can also theoretically be achieved by the flashlight attached to your weapon however this generally proves ineffective. (Sound familiar Alan Wake fans?)

This shamelessly derivative device turns every encounter into a simple task of flipping switches or walking backwards into scattered patches of illumination and mowing down your foes. 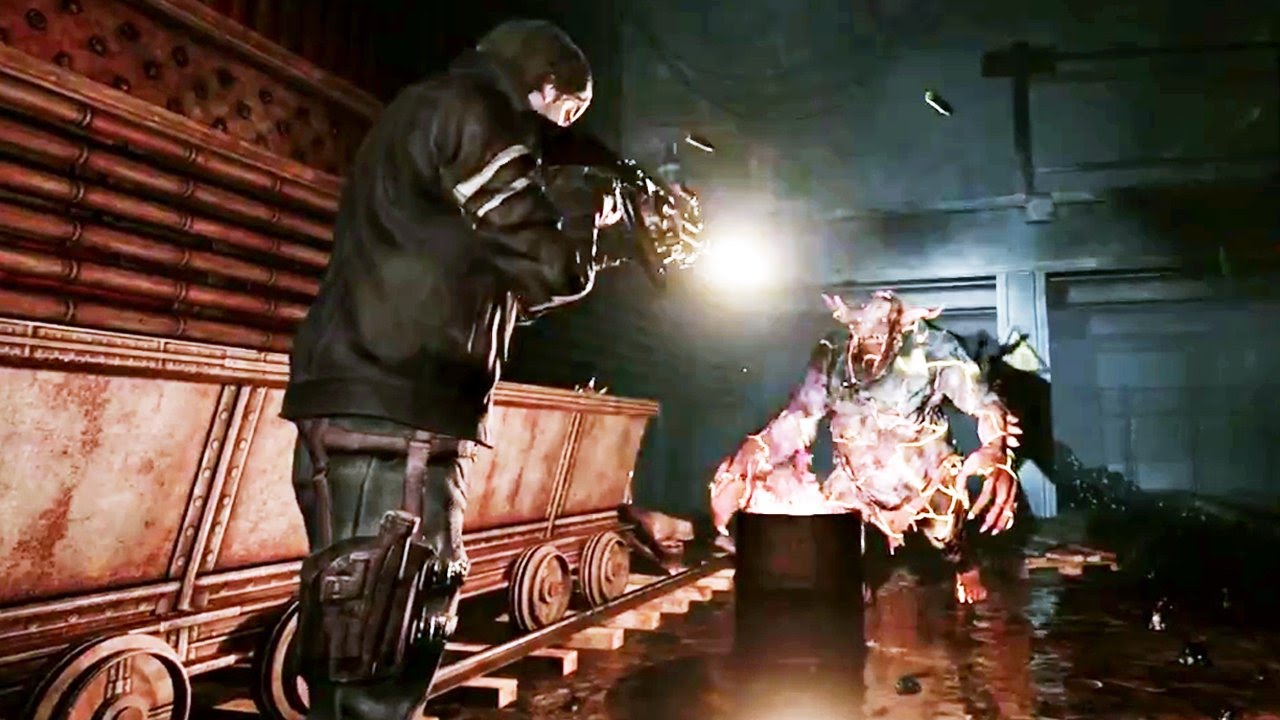 The AI of the enemies is not so much dysfunctional as almost non-existent, the first time I was confronted with the games demonic hordes, they were mindlessly walking against a window in an attempt to reach me, while an open door stood inches to their left.

Luckily this didn’t prove to be much of an obstacle as several of their number were able to walk straight through it in a few glitching steps. An enemy who is unpredictable can be terrifying, but an enemy who can’t even be relied upon to obey the game worlds own rules is merely exasperating. 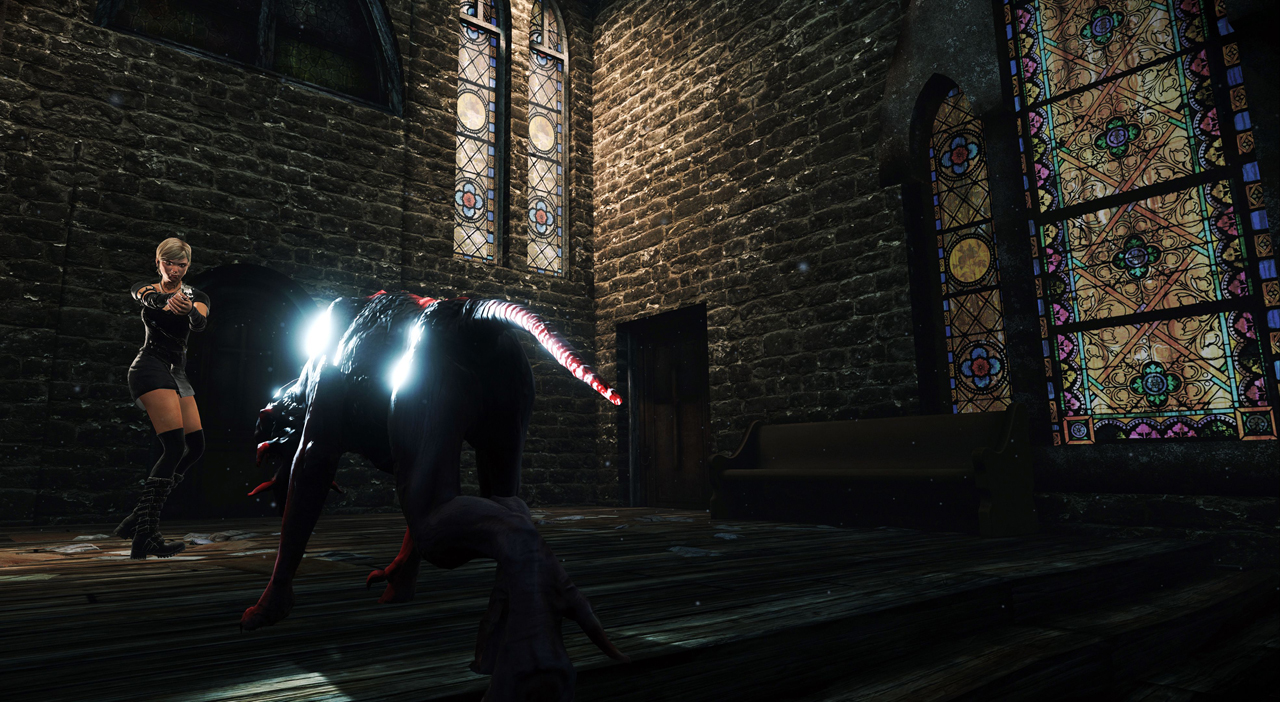 Graphically the game is mostly a mess of muddy textures and the lighting is so basic that enemies are never truly hidden by darkness, the rendering of shadows, any horror games bread and butter, is patchy and incomplete.

Your enemies are generally seen coming from any distance, immediately losing any fright factor. The games sound is even worse, with many effects being badly edited or outright missing, more often than not, what should bang, merely whimpers. 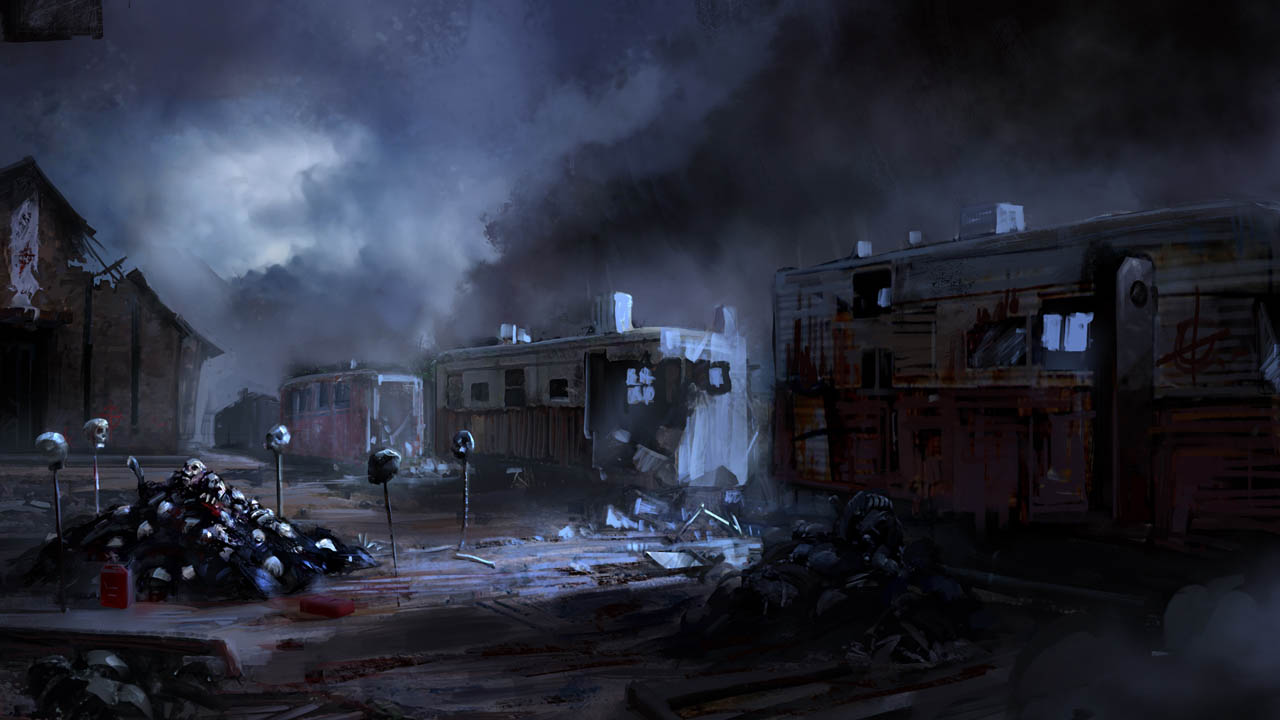 Blending action and horror is a tricky proposition at the best of times, put too much power to cause carnage in the hands of the player and you remove the sense of jeopardy that sprouts true fear, put too little and the player feels rage at their helplessness instead of terror.

Illumination manages to undercut itself on both counts, with difficulty settings which swing between impossibility and mind numbing ease. Abilities and weaponry between playable characters seem hopelessly unbalanced, making the distinctions between classes pointless at best.

Instead of feeling that each of the 4 playable classes are uniquely adaptable to suit any play style, players are left feeling like they are constantly stuck using the wrong tool for the wrong job. 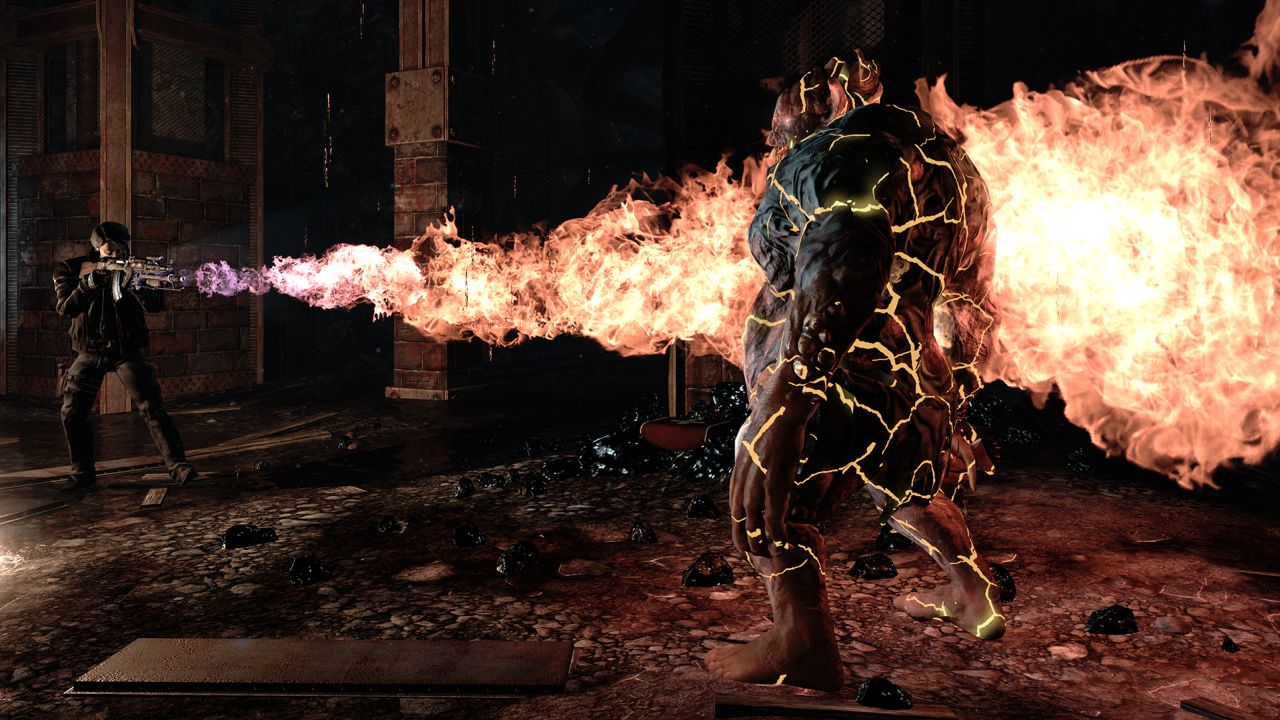 It is always disappointing to play (and pay for) a game that feels not only unfinished, but insultingly half hearted. Alone in the Dark: Illumination, a chapter in a legendary series, that sadly lets down the entire franchise.