XCOM: Enemy Within for Mobile – News 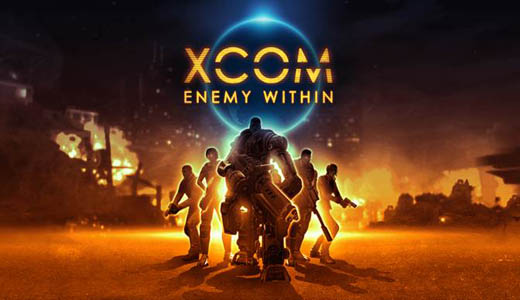 Get ready Commanders to save the world in turn-based battles against invading aliens with new soldiers, abilities, missions, enemies, and multiplayer mode.

“Providing consumers with a true triple-A game experience via a mobile or portable device is not an easy feat, but the launch of XCOM: Enemy Unknown for Mobile has shown it is possible,” said Christoph Hartmann, president of 2K. “Now, with the launch of XCOM: Enemy Within, 2K is able to showcase our ongoing commitment to providing high-quality, core gaming experiences for our fans on whatever platform they play on.” 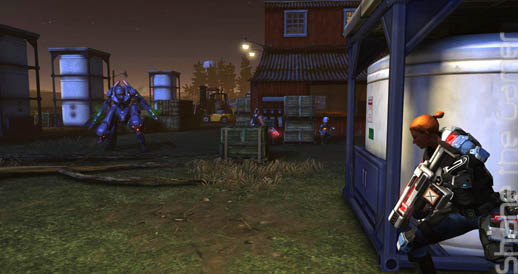 “XCOM: Enemy Unknown for Mobile proved that turn-based strategy games are a natural fit for touch interfaces,” said Ananda Gupta, lead designer at Firaxis Games. “In XCOM: Enemy Within, players can return to the XCOM universe, where they’ll encounter an assortment of new content including powerful new weapons, abilities and strategies, and confront a host of dangerous new alien threats.” 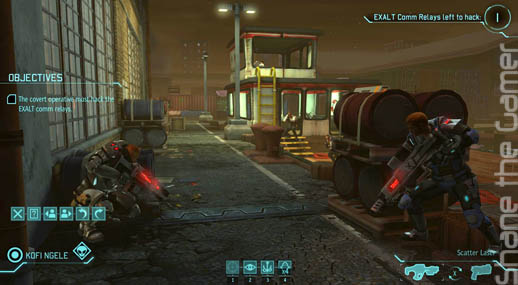 Ported over to mobile devices by Virtuos for Firaxis Games, XCOM: Enemy Within vastly improves upon the experience of XCOM: Enemy Unknown with an incredible amount of additional content including new gear, classes, maps and gameplay.  XCOM: Enemy Within on mobile provides a triple-A gaming experience, and launches with multiplayer support for iOS and Android devices through Game Center and Google Play. XCOM: Enemy Within offers fans more ways than ever to fight off the alien threat and save the world. 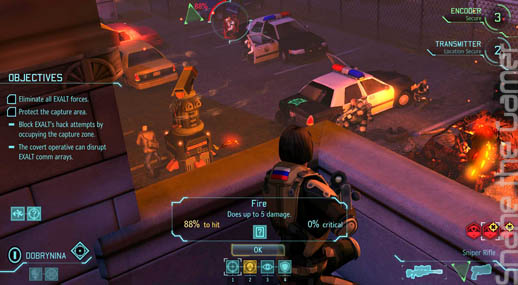 Key features for XCOM: Enemy Within on mobile include:

–    New Weapons and Equipment: Give operatives an extra tactical edge with new projects from the engineering team in the Foundry

–    New Strategic Resource: A valuable new alien resource, known as Meld, has been discovered. Secure it on the battlefield, research a new technology to unlock its power, and use it carefully back at base to unlock new upgrades and weaponry

–    New Story Elements: Investigate a terrifying threat in an abandoned fishing village, and defend the XCOM headquarters from alien attack in a series of new plot-driven missions 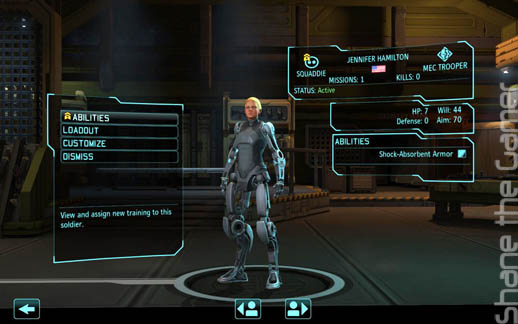 XCOM: Enemy Within on mobile is now available worldwide for purchase from the App Store, Google Play and Amazon Appstore.