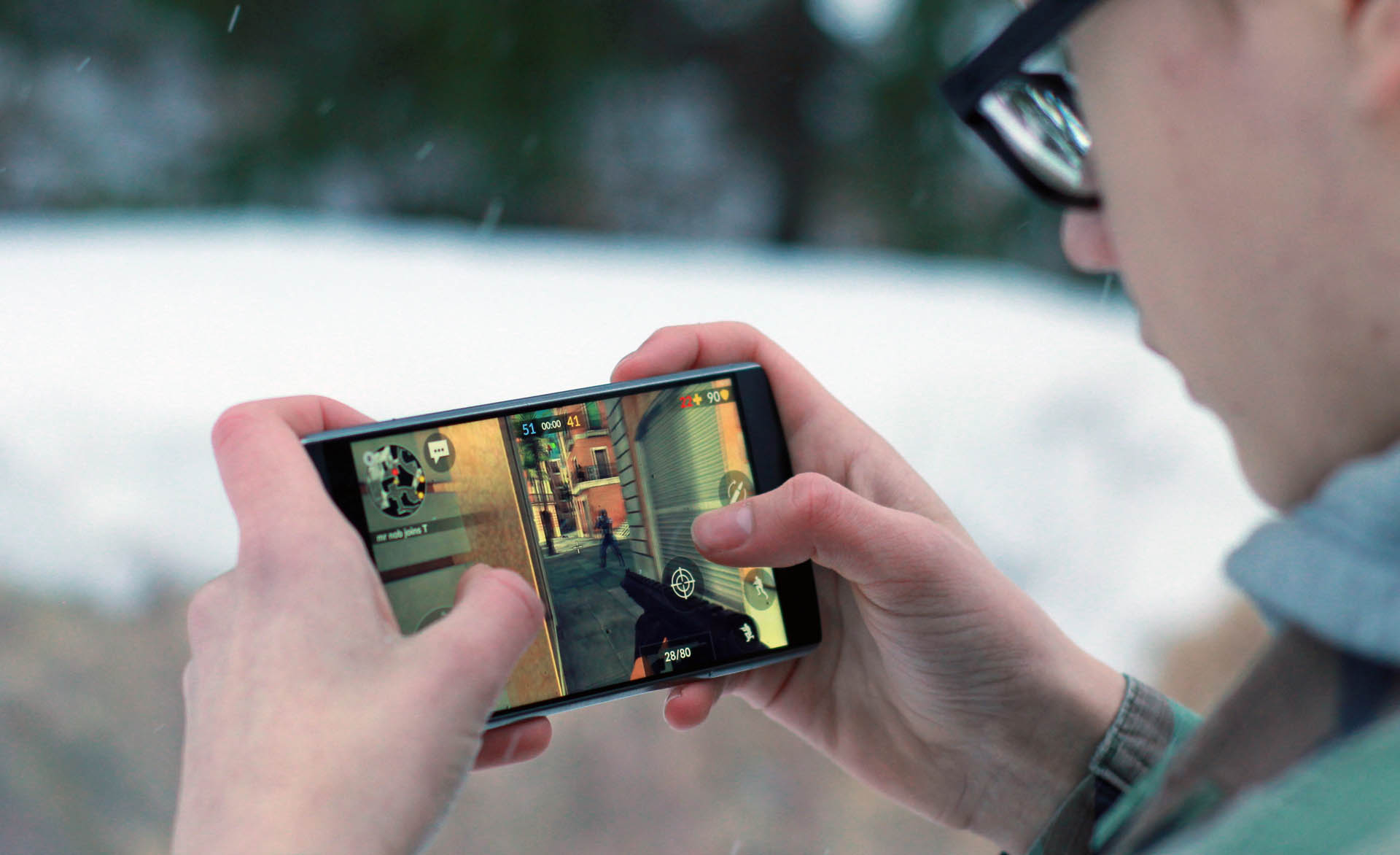 Finnish game studio Critical Force has just reached two amazing milestones with their mobile esports game Critical Ops. Mobile game industry legend and Esports prodigy Kevin Chou has joined the company as a board member and the game has soared past 30 Million downloads.

League’s Seoul metropolitan and put together a championship caliber team building around the former Lunatic Hai roster. KSV’s Heroes of the Storm team recently won the World Championship along with the the $500K first place prize at BlizzCon 2017. KSV’s newly formed PlayerUnknown’s Battlegrounds (PUBG) team is currently ranked number one in the Korean / Japan servers.

Kevin Chou’s earlier venture, the mobile game company Kabam was built from a tiny operation above a dim sum restaurant to a massive 1 billion dollar exit in 2017. Kevin was named as one of the “top 40 under 40” industry players by Fortune magazine in 2014. 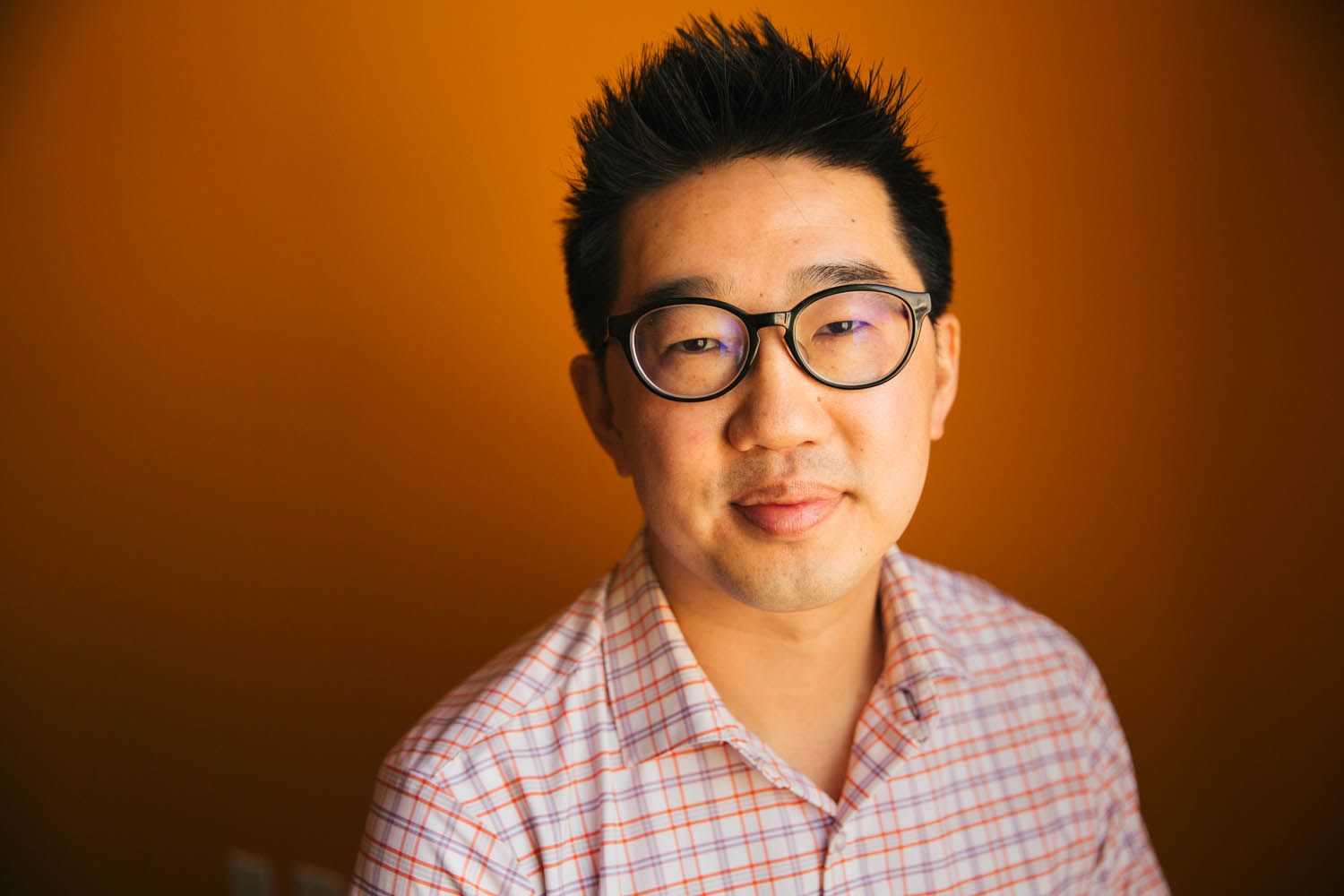 “We are very pleased to have Kevin to join our board, and we look forward to his contributions” said Veli-Pekka Piirainen, CEO and Founder at Critical Force. “Kevin is a real veteran and a leader in the game industry worldwide. He led Kabam from founding to a billion dollar company and his experience as an entrepreneur, business leader and now as a founder and CEO of KSV Esports will be invaluable to Critical Force.” 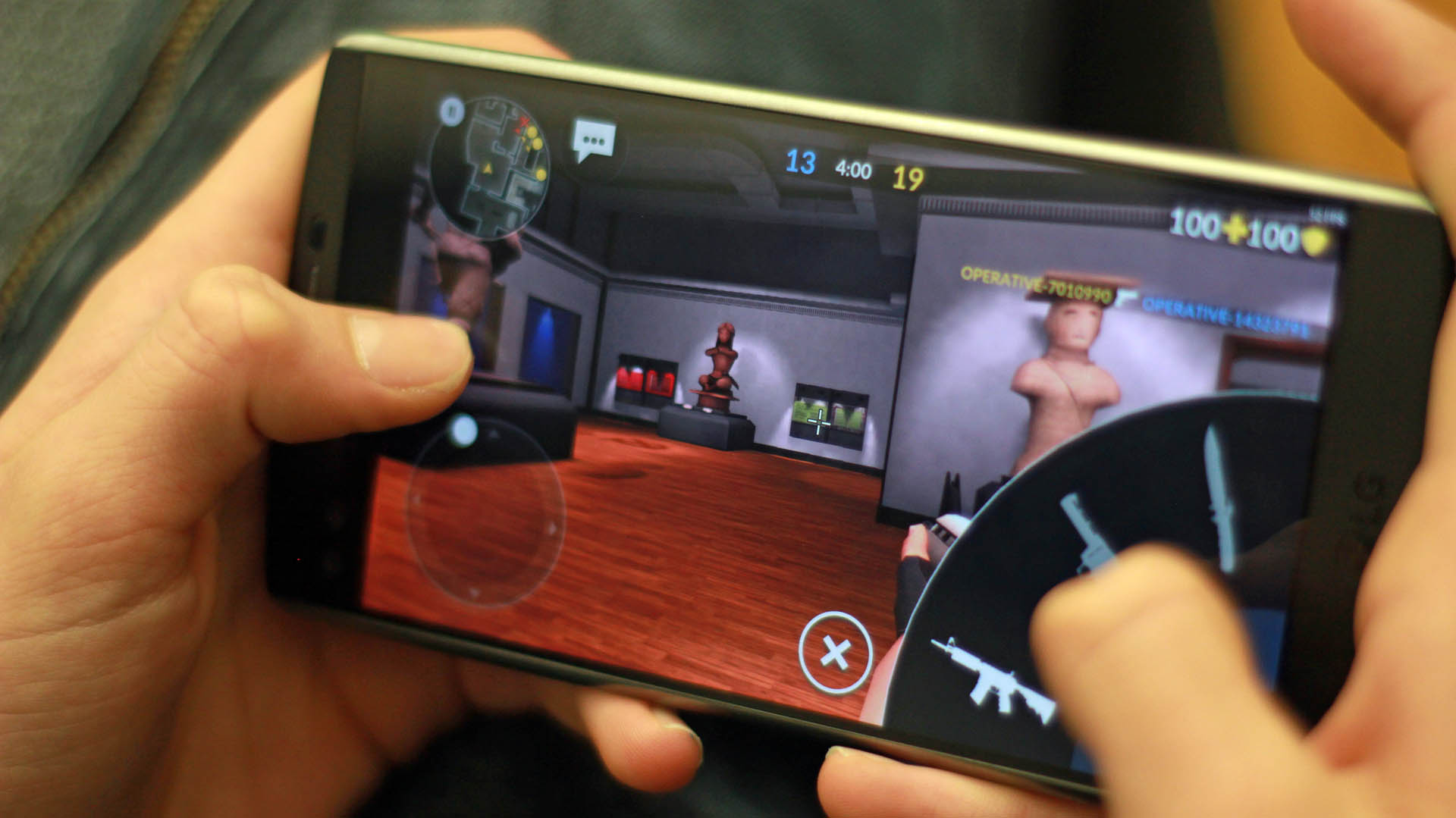 Critical Force’s hallmark mobile esports title Critical Ops has now been downloaded for over 30 Million times and the game hasn’t even been officially released yet. This is a major milestone for the Finnish game company. Daily download numbers and other metrics will likely grow even more in the coming months due to a big upcoming update.

“Critical Force’s mobile esports scene has grown exponentially this year. There’s been a new Critical Ops tournament every week and even bigger events are in the plans. Getting the legendary Kevin Chou to join our board was just the first step. We will be taking even more major steps soon to grow the scene to the next level,” says CEO of Critical Force Veli-Pekka Piirainen. 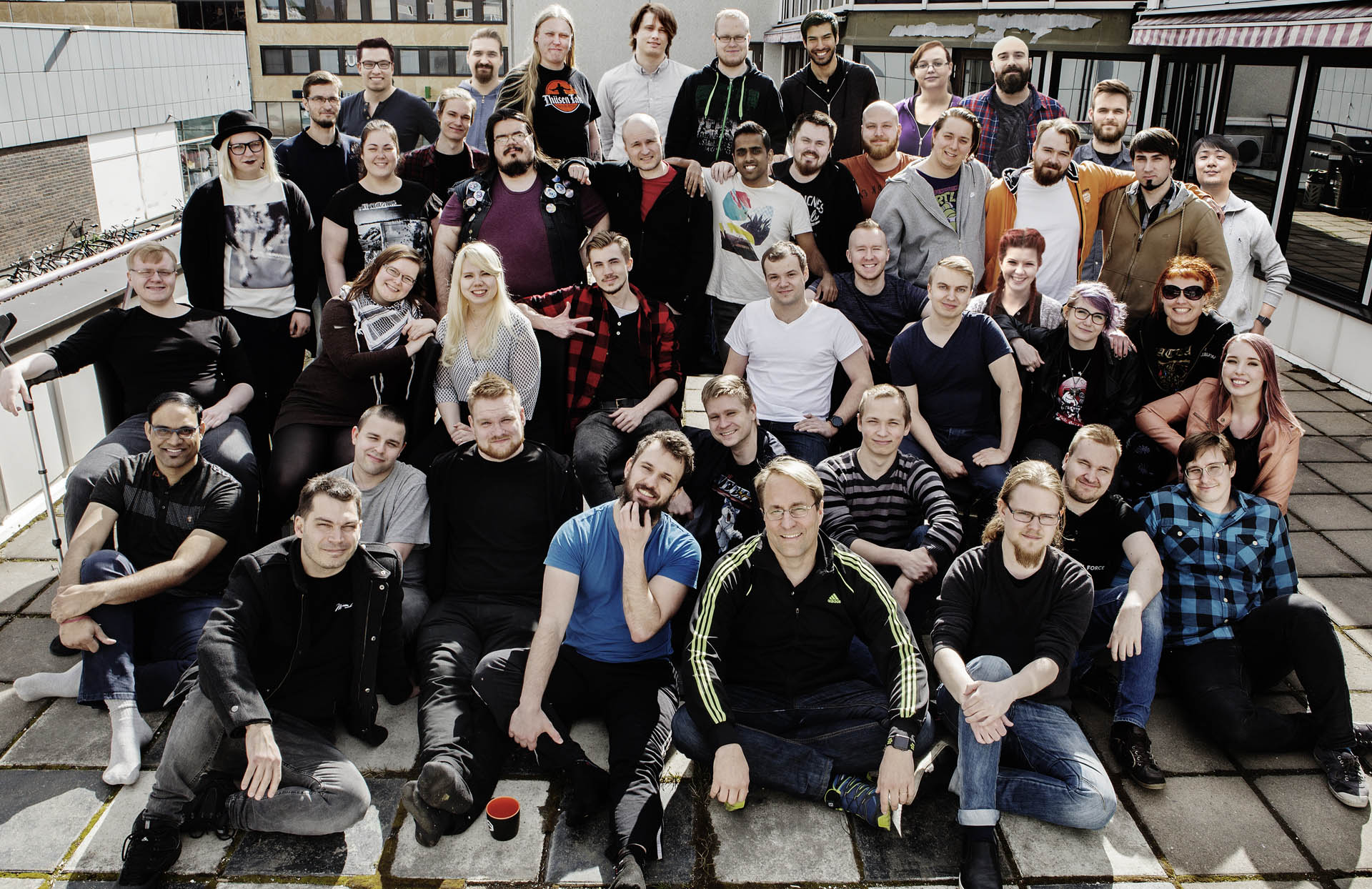 Critical Force got started five years ago when CEO Veli-Pekka Piirainen and a small team of developers produced their first prototype of a multiplayer first person shooter for the mobile platform. Through incremental stages Critical Ops was eventually developed from this prototype. Critical Ops proved to be exceptionally suitable for mobile esports. From that day on Critical Force have engaged in pioneering work in the development of mobile esports.

The last couple of years have been extremely significant for Critical Force. The company moved to their current office in the center of Kajaani in the summer of 2016 and since then they have renovated and expanded several times due to the growth of the company. Critical Force received a $4.5 million seed investment from Korean game publisher conglomerate NHN Entertainment in the fall 2016. This is one of the biggest ever seed investments for a Finnish gaming company.

In the span of a little over a year Critical Force has grown exponentially from a 15 person core team to a family of over 60 games industry professionals. There are now employees of 13 different nationalities on the team. In addition to having employees in Kajaani, Finland there are now employees both in Seoul, South Korea as well as in Los Angeles in the United States.