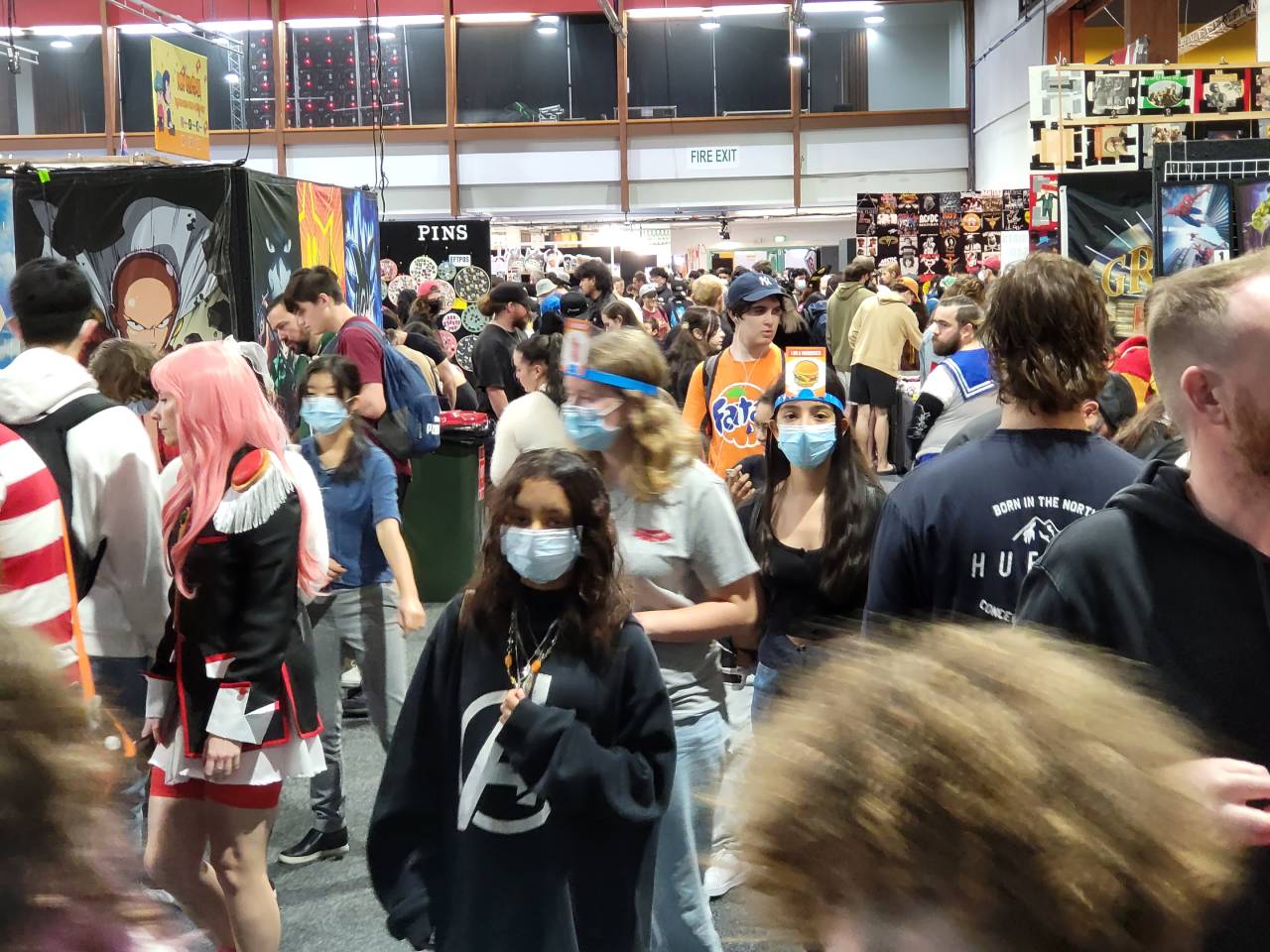 After lengthy lockdowns due to Covid-19 restrictions were lifted and Auckland City, New Zealand finally got their dose of pop culture.

Armageddon Expo was back at the ASB Showgrounds, aka ‘Wintergeddon’ due to the current season in NZ – but the cold and rain didn’t stop the crowds, or us here at STG. 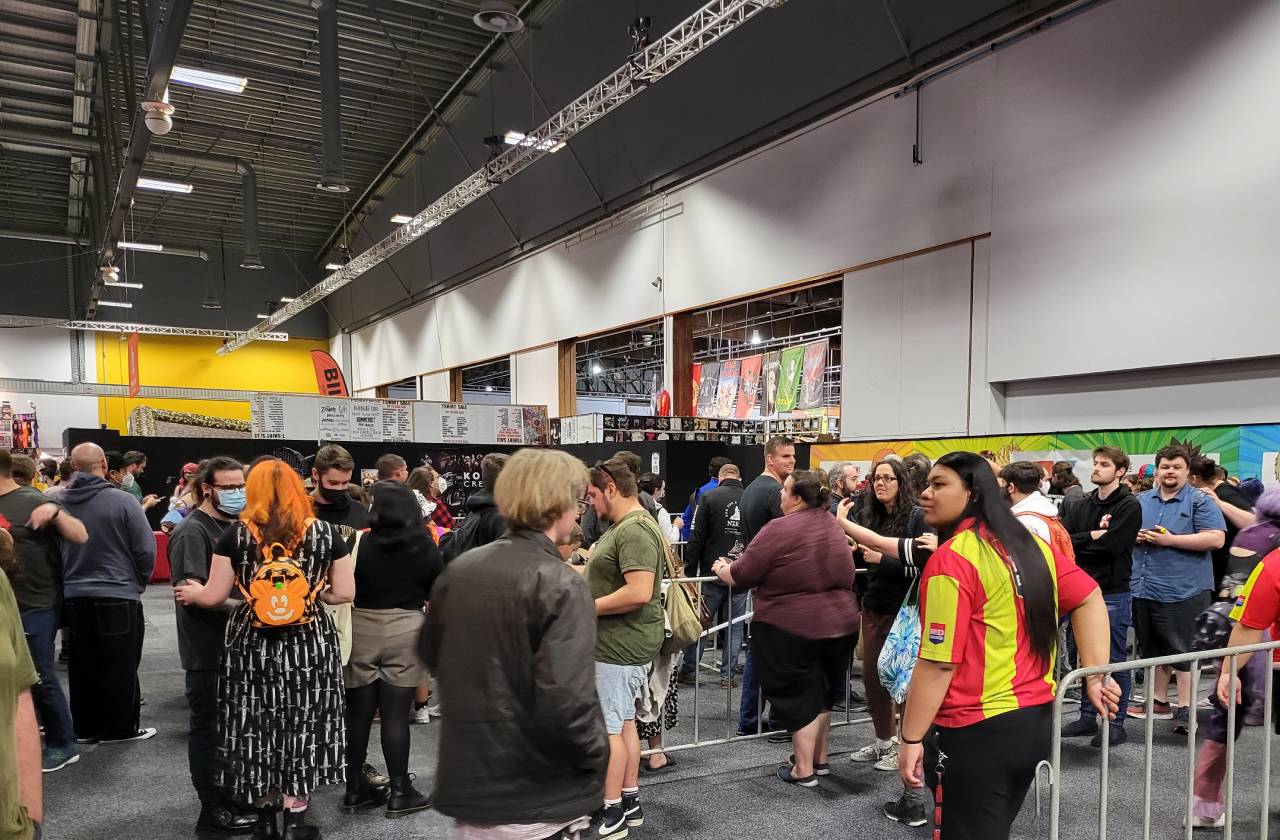 From Friday 11th of June (evening) through to Sunday 12th of June 2022 cosplayers, gamers, Sci-Fi fans, Anime junkies and families descended in to the mega sized Expo.

This year the usual commercial flavour was nigh, with familiar vendors. 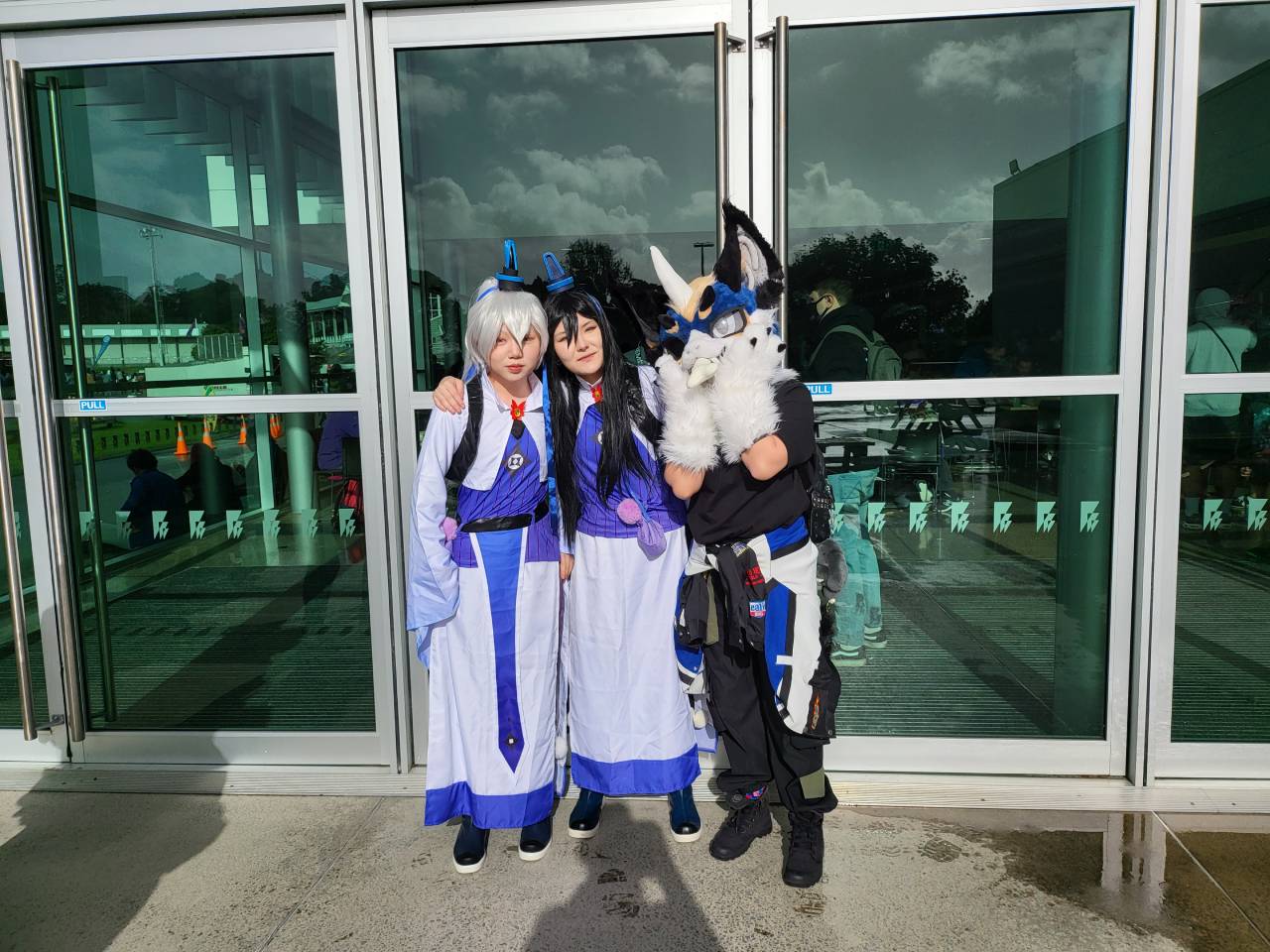 Celebrity signings and virtual celeb presentations took place over the two days (Saturday and Sunday) but video gaming as we know it at previous Armageddon Expo’s was a bit different this year.

First party players did not set up booths, stages and consoles for all to play. 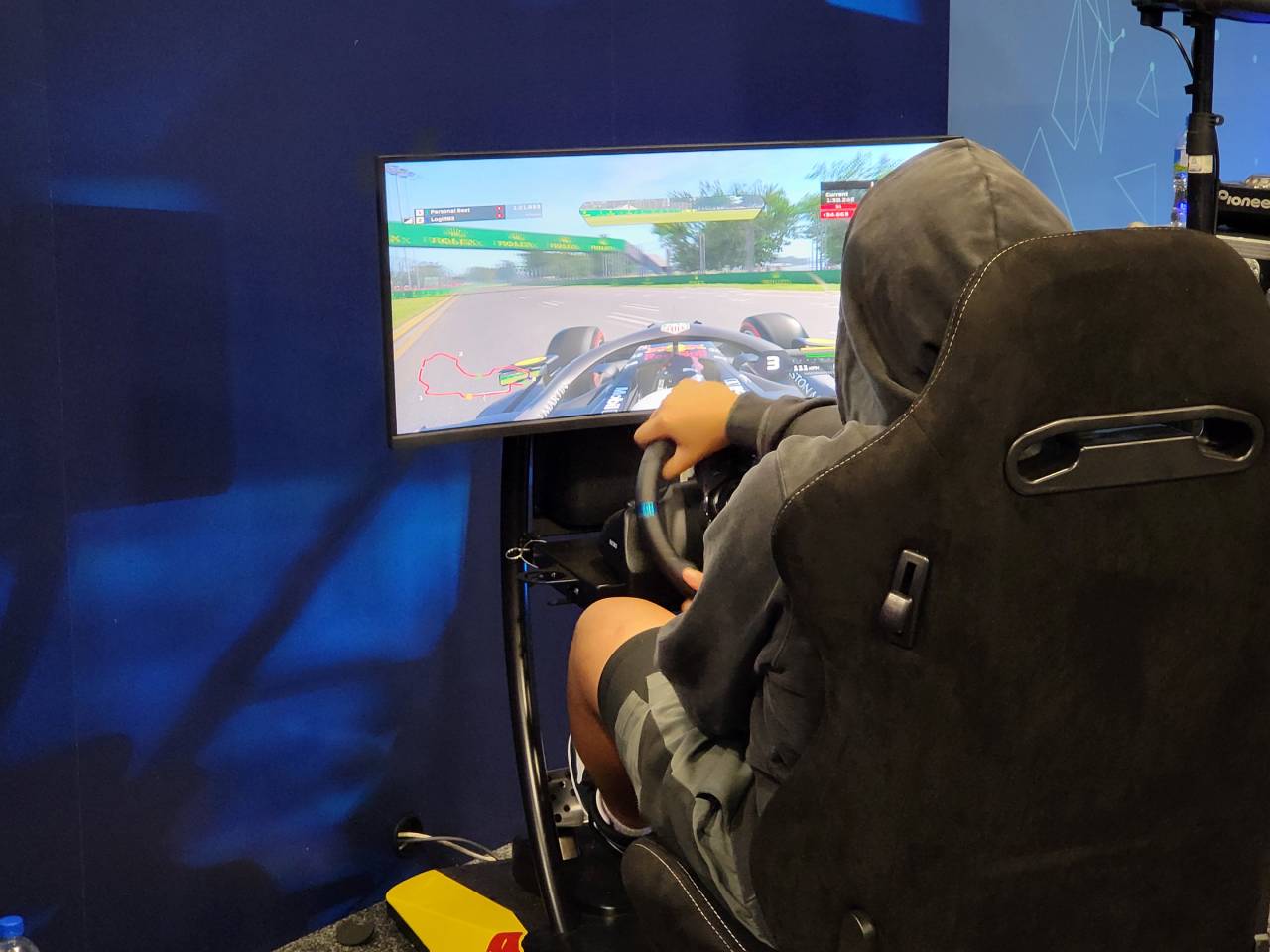 However, Red Bull was there in large form with a huge eSports Championship and Ping Zero had simulators roaring around the track.

This was one of the biggest eSports events to be held in New Zealand, across the entire length of the Expo.

OPPO also got their game on with League of Legends (LoL) playing, streaming, on their new super powerful Find X5 Pro’s. 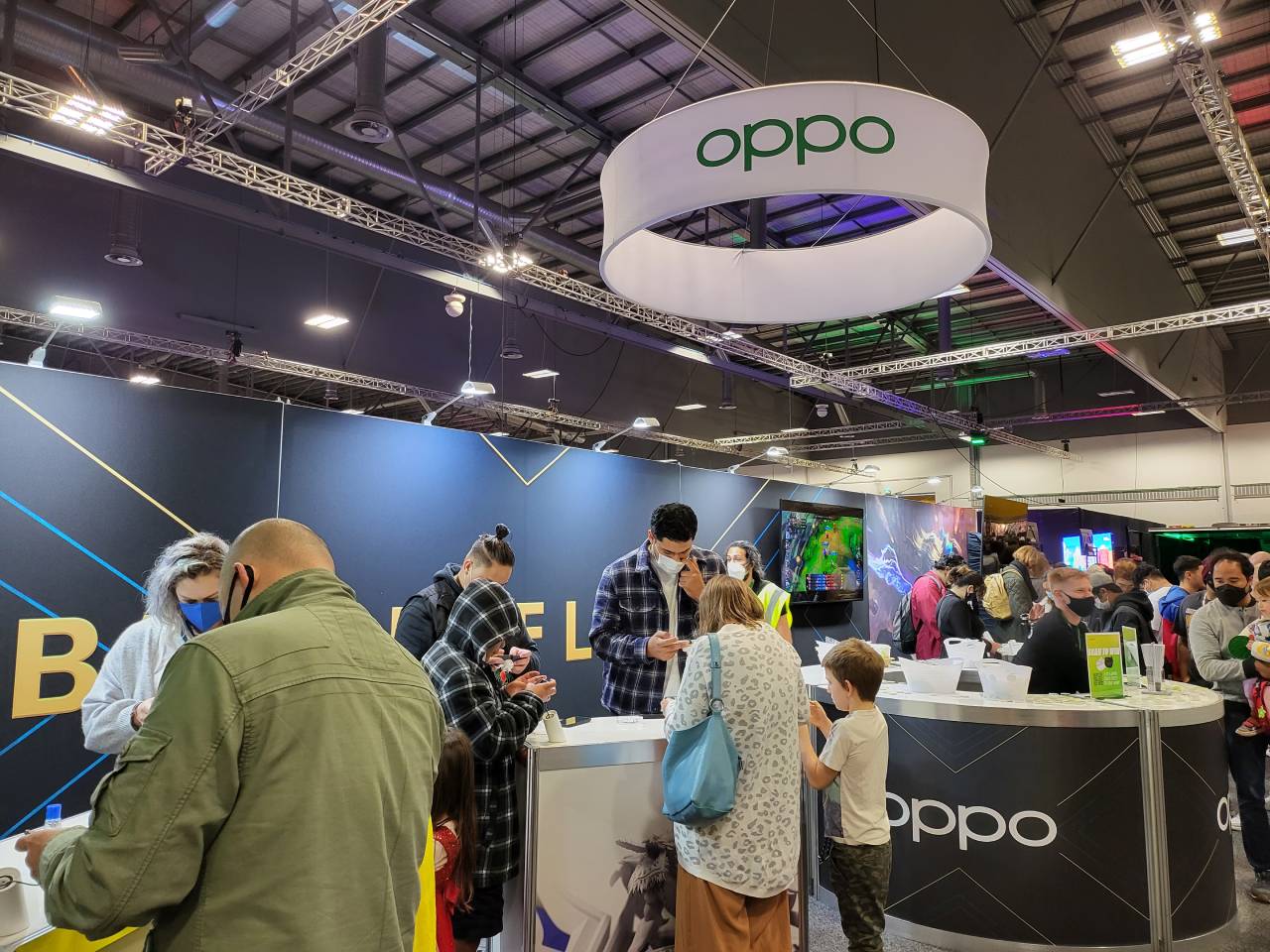 Showing just how online gaming and even eSports in a sense can be done real easy via a top shelf smartphone.

General feel of the Expo was that it was a community.

Most were relieved to finally be able to brush off their best cosplay costumes, or simply attend a New Zealand staple event that Auckland had missed out on for near to two years.

If you didn’t get yourself to ‘Wintergeddon’ not too worry – Auckland’s Armageddon Expo is right around the corner in October. Be there!