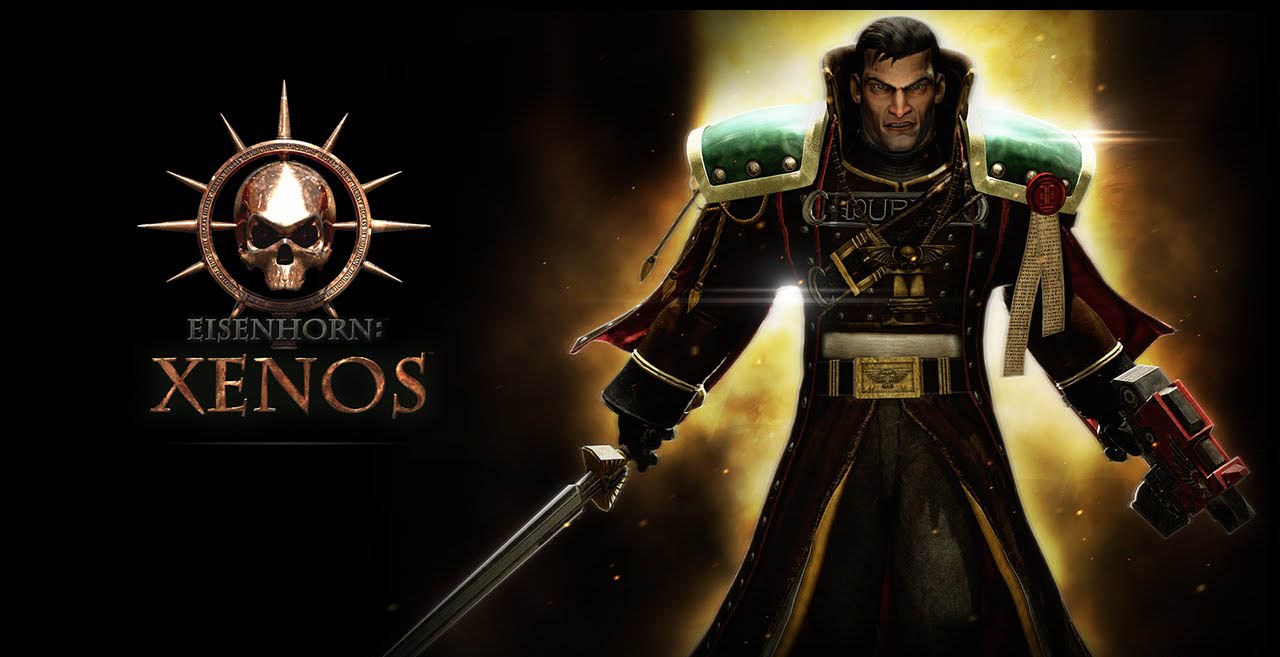 Initially scheduled for release this month, Pixel Hero Games has announced that their new Warhammer 40k game Eisenhorn: XENOS will be postponed until August 2016 so that it can finish development and be released simultaneously on PC and iOS.

“Eisenhorn: XENOS is an epic story, and we’re taking a bit more time to get the game finished and polished to the standard we would like,” said Nader Alikhani, Studio Head at Pixel Hero Games. “This additional development time will also give us the opportunity to launch both the PC and iOS versions of the game at the same time, so both sets of fans can enjoy the game together.” 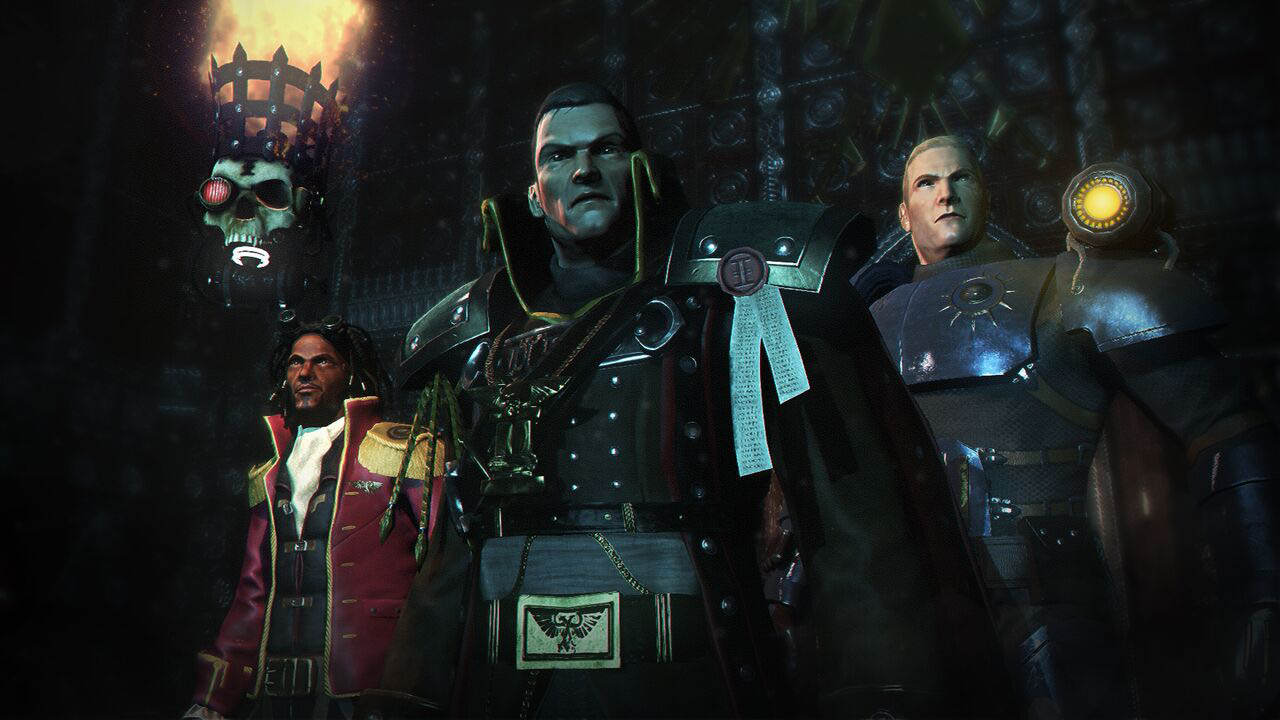 The PC and iOS versions of Eisenhorn: XENOS are set to be released on August 10th and will launch via Steam and iTunes.
“Xenos the novel is a fantastically accessible gateway into the Warhammer 40,000 universe, something which we wanted to capture with our adaptation, allowing us to support a brilliant story and great characters with gameplay that players can enjoy regardless of the platform they are playing on,” adds Alikhani.

Eisenhorn: XENOS follows the story of Gregor Eisenhorn, an Inquisitor of the Ordo Xenos, on his quest to protect the Imperium from any threat it faces.  Players can look forward to 11 hours of story game play adapted directly from the book Xenos.