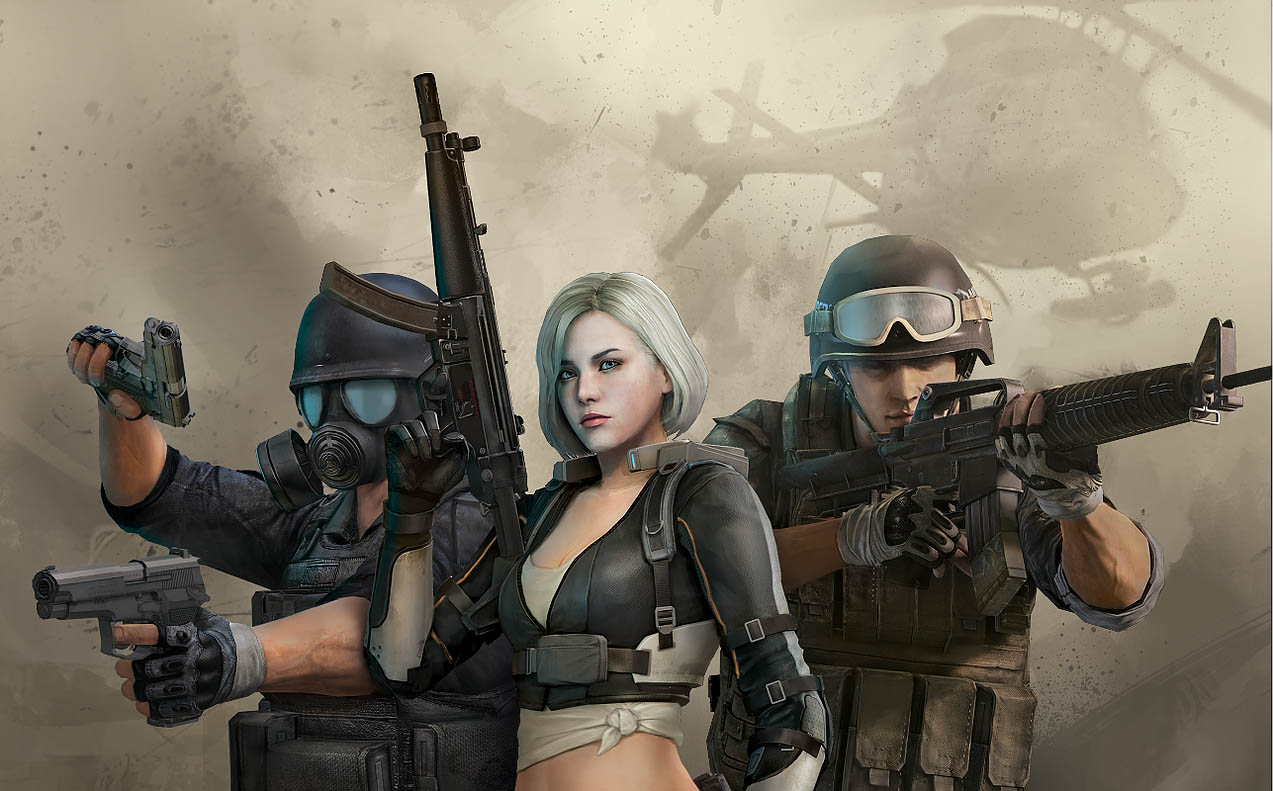 Battle X: Birth of the Alliance, the VR-enabled first-person shooter from the military simulation software veterans at Naviworks, has now released. 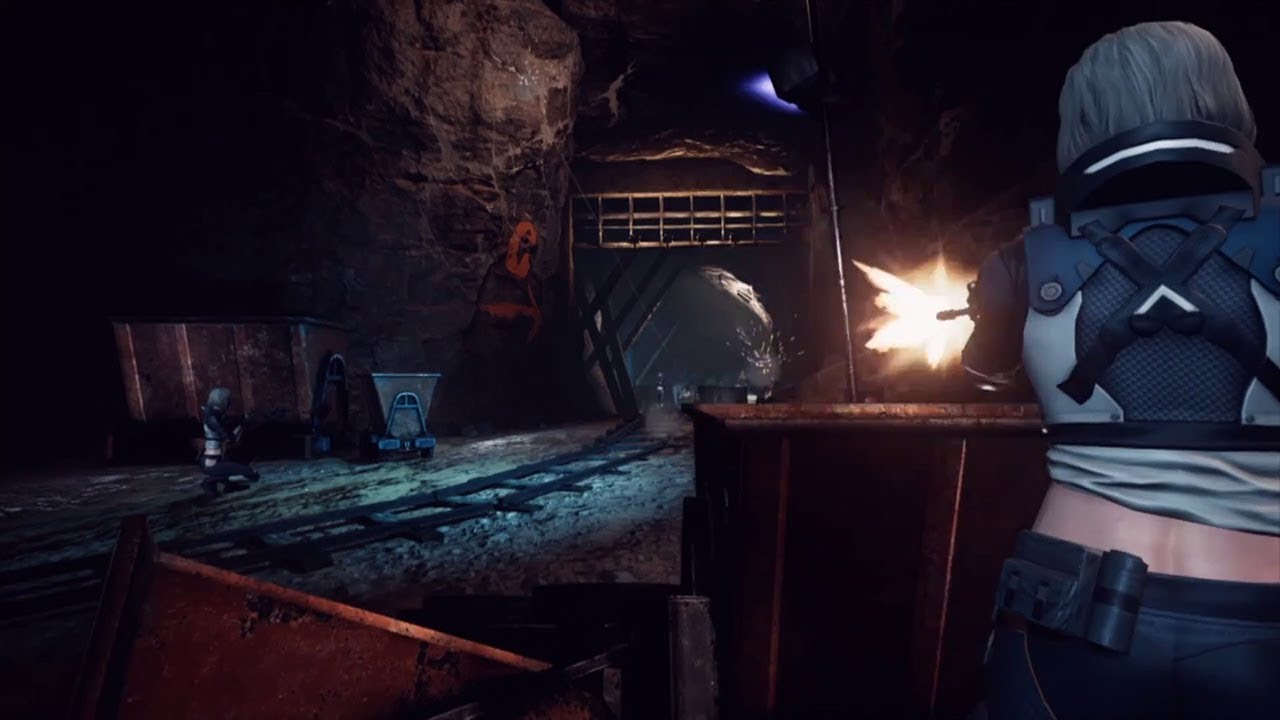 “Our experience in the military simulation field makes Battle X the most immersive first-person shooter available today,” said Steve Won, Naviworks CEO. “With virtual reality support and our dynamic combat systems, our mastery over the simulated battlefield is unparalleled.”

After a rogue biotech scientist tries to unleash a deadly pathogen into the world, an elite special forces unit is all that stands in between complete and utter human extinction. Private commandos and bio-hacked monstrosities fight for a ruined world, but the alliance can and will destroy them. Battle X stars Casper Van Dien of Starship Troopers fame stars in the campaign, and Susan O’Connor, known for BioShock, Tomb Raider, Far Cry 2 and Gears of War, wrote the script.

Battle X: Birth of the Alliance is out today in English, Korean, and Simplified Chinese on Steam for HTC Vive and Oculus Rift virtual reality headsets. A PSVR version is planned to release in Q1 2019.