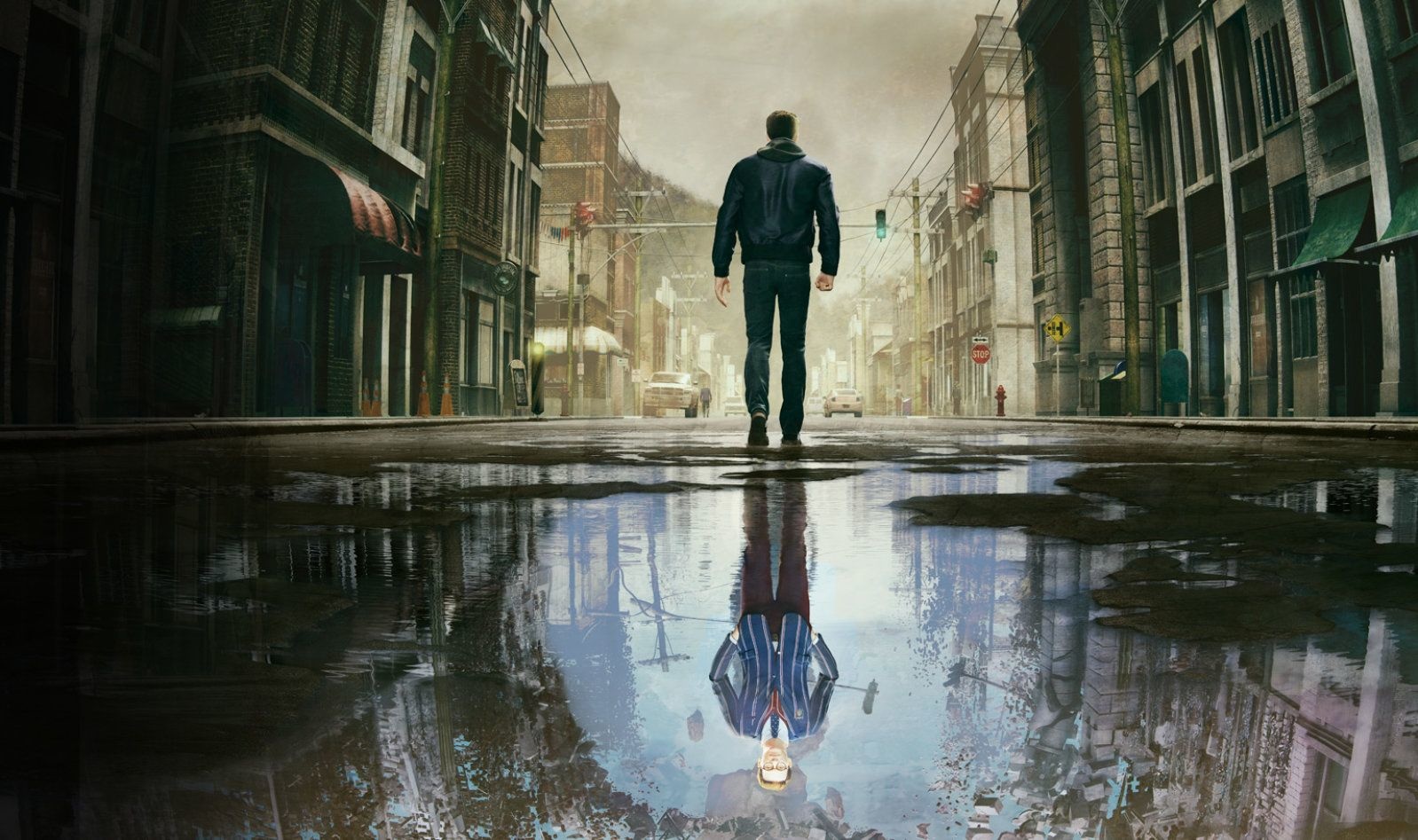 DONTNOD Entertainment announces today that pre-orders for Twin Mirror are now live on Xbox One (via the Microsoft Store) and PlayStation 4 (via the PlayStation Store).

Co-produced with Shibuya Productions, this new story driven adventure has been available for pre-order in the Epic Games Store since September 15th, 2020. Pre-ordering the game on this platform, players will also get the digital original game soundtrack. 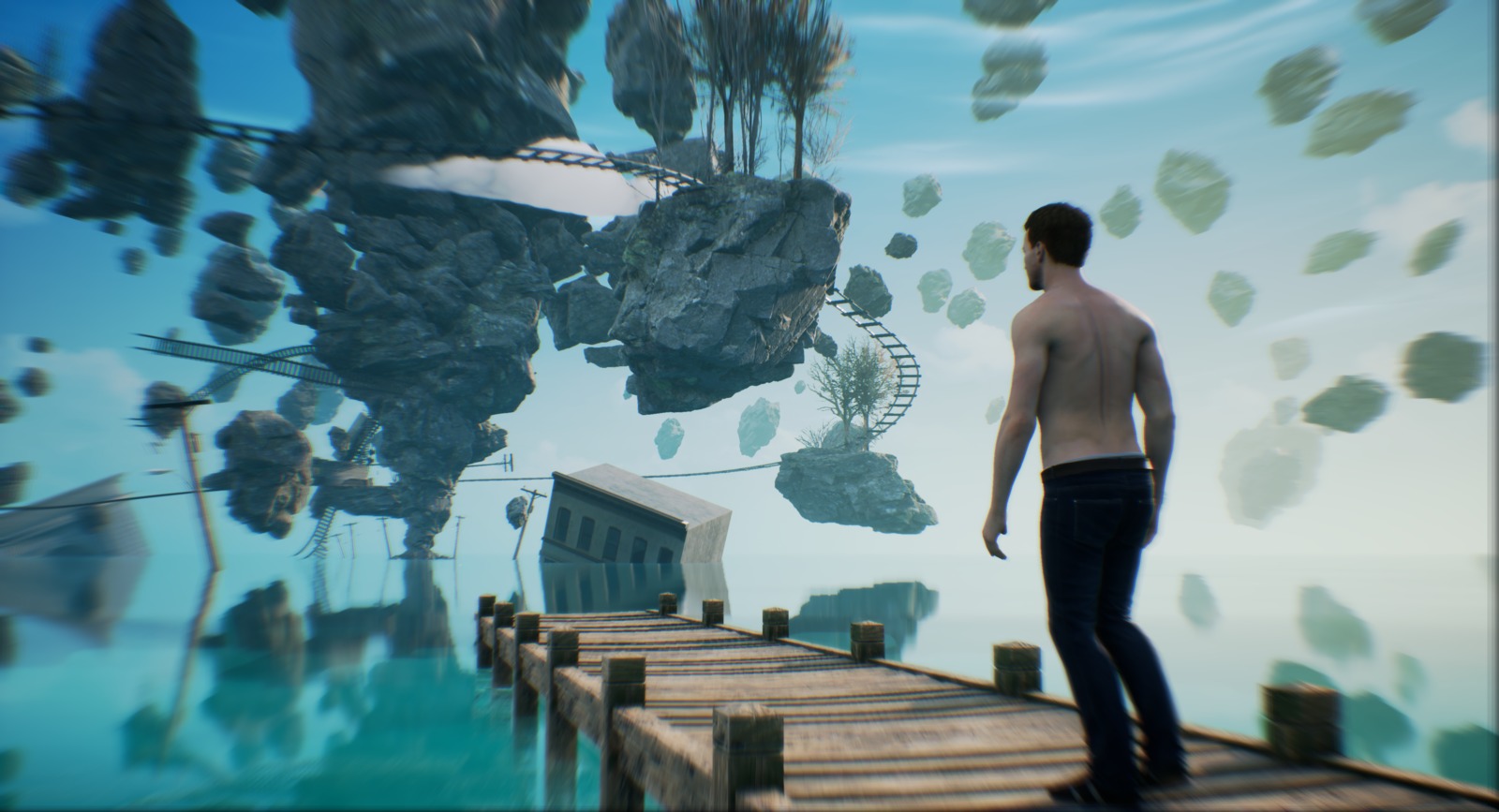 On December 1st, 2020, Twin Mirror’s players will slip in Sam Higgs’ shoes and start investigating the mysteries surrounding Basswood and its inhabitants. As a former investigative journalist, Sam Higgs has developed multiple analytical skills represented in the game by the Mind Palace, a place where players will discover multiple aspects of his personality.

Thanks to unique gameplay mechanics serving the narrative, Sam’s Mind Palace is a safe space where the protagonist can be his true self without any pressure or judgment. Players will be able to revisit Sam’s past and witness his memories during flashback sequences in order to unveil the truth. Sam’s singular mind both logical and analytical can sometimes hurt his acquaintances’ feelings, that’s when the Double comes into play. This is a character only Sam can see. A representation of himself more emphatic and social.  Sam can always rely on this ally to guide him through social interactions and navigate a society that sometimes rejects singularity.

Along the way, players will face drastic choices with major implications regarding how the events will unfold. Who to listen to? Who to trust? Confronted with his own doubts, which voice will Sam decide to follow in his quest for the truth? Some of his decisions will massively impact the story… 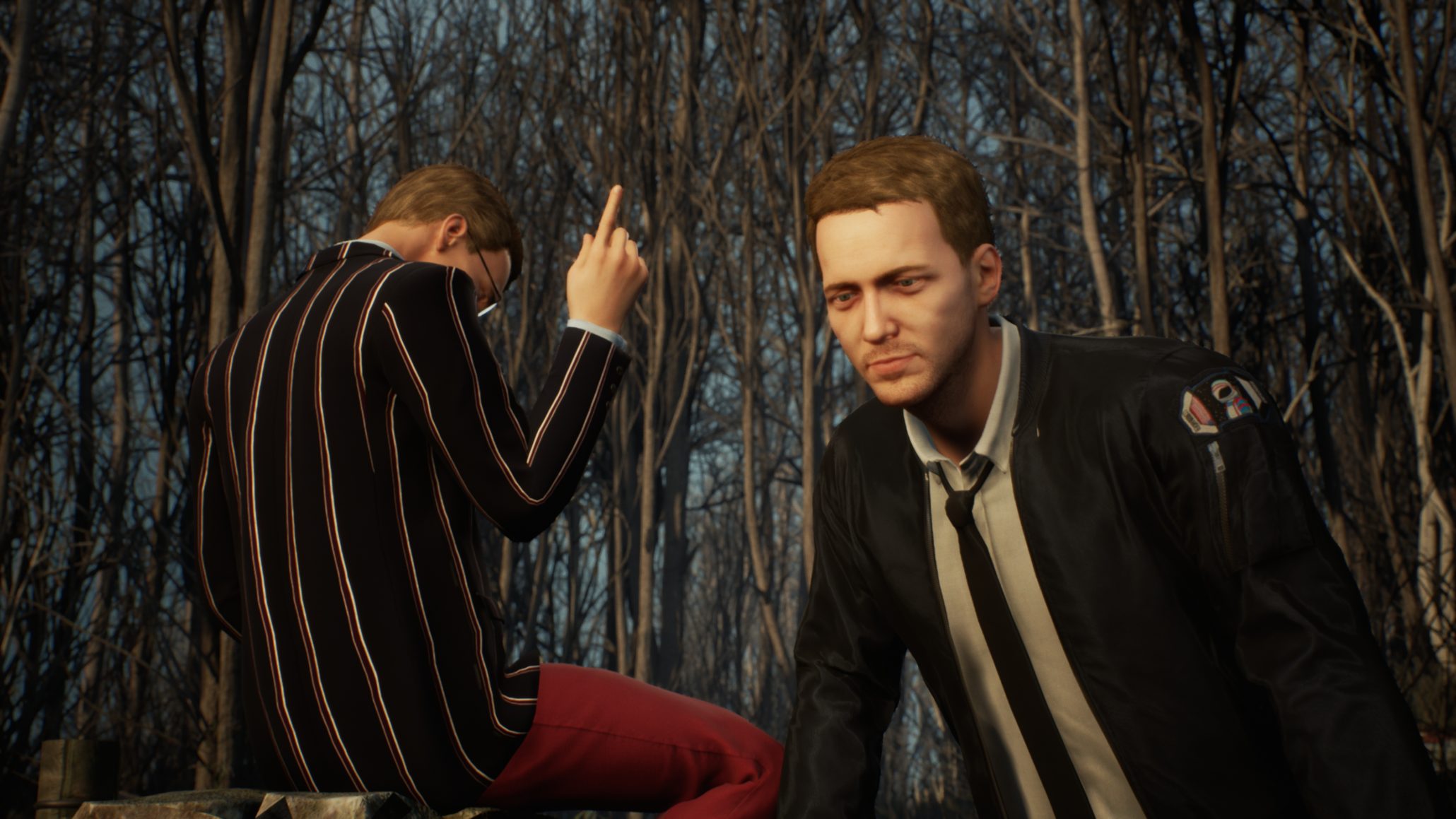 Twin Mirror is DONTNOD’s first self-published title and co-produced with Shibuya Productions. In this psychological thriller, Sam Higgs is coming back to Basswood, his childhood town, for his best friend’s funeral. It quickly becomes obvious that this little West Virginian city holds numerous dark secrets. The former investigative journalist will employ his deductive skills to uncover the mysteries surrounding the city and its inhabitants. Confronted with his past, Sam will be torn between his quest for truth and his desire to reconnect with loved ones. Who can he really trust?

Twin Mirror will be released the 1st of December 2020 on PlayStation 4, Xbox One (Microsoft Store) and PC. The digital PC version will be exclusively available on the Epic Games Store for one year.