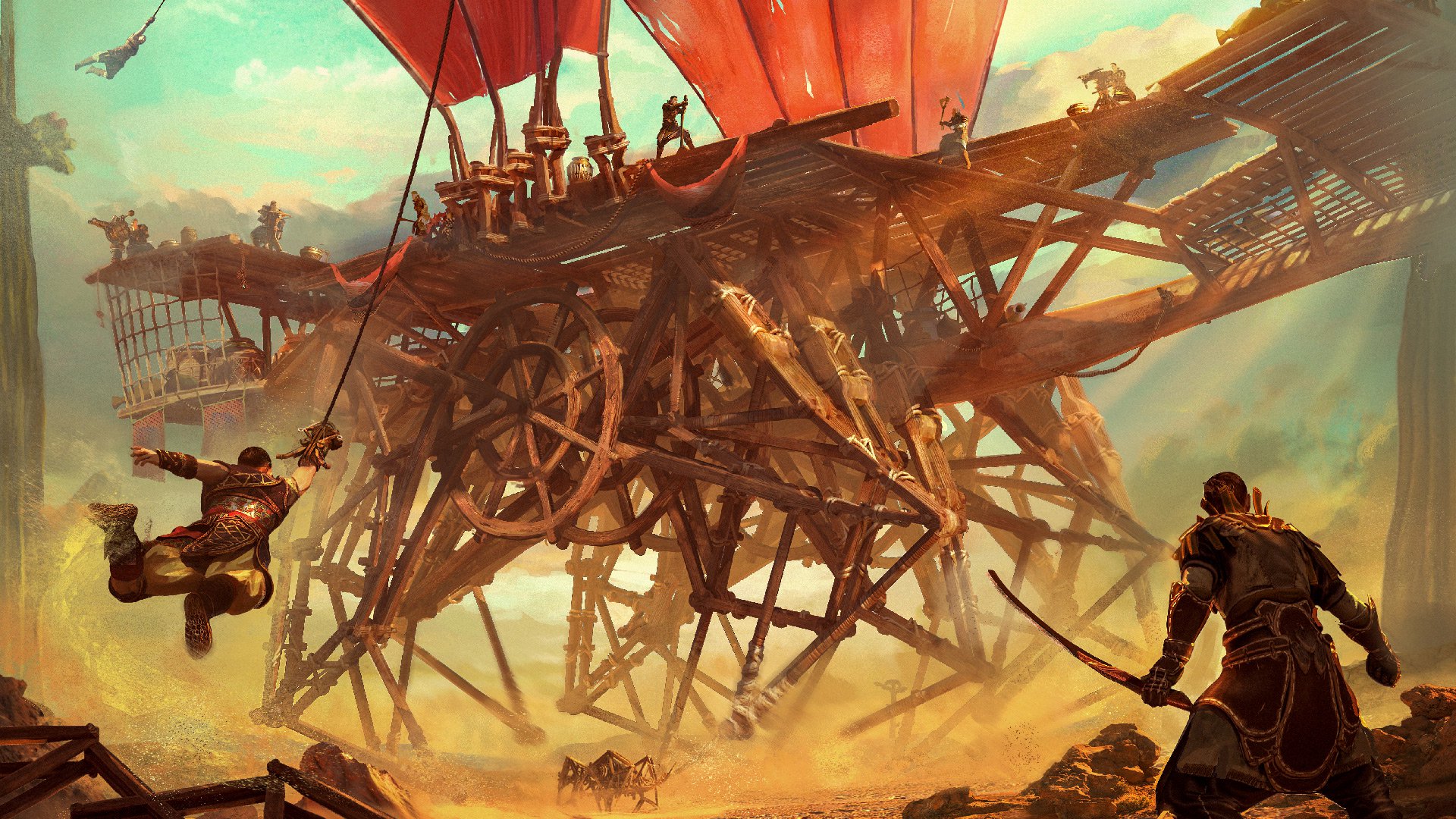 Thousands of years in the future, after a cataclysmic event has halted the Earth’s rotation and destroyed the moon, the planet is now split into two extreme and inhospitable environments. The side that faces the sun is an arid wasteland and the other has been thrown into eternal ice and darkness. The only habitable area is the Twilight zone; a small strip of land between desert and ice, moving slowly around the Earth as the planet rotates around the sun. A day now lasts a year and in order to survive, the remnants of humanity have built a large walking city, Flotilla. Outside of the city, warring clans fight tooth and nail in a battle of survival as they clash over resources, territory and alliances in this unforgiving new world. Every day, Flotilla sends both willing and unwilling nomads into the passing Oases to gather necessary resources to keep the city walking. Not many return alive. 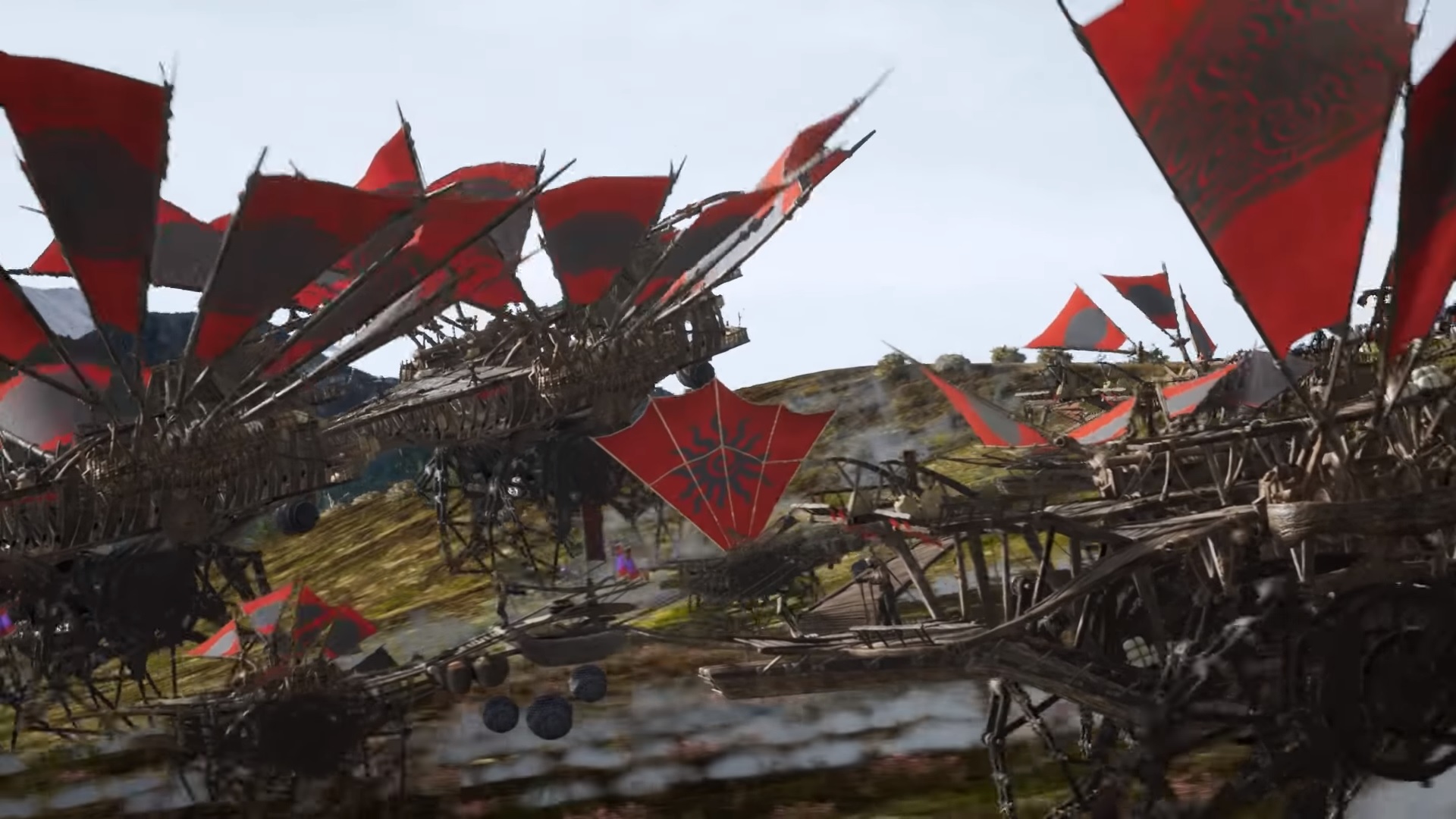 In Last Oasis, players take on the role of the unwilling chosen nomads from Flotilla. They must gather resources and build Walkers; large woodpunk inspired ship-like machines required for world travelling, combat, base building and harvesting. Walkers are upgradable and can be equipped with different attachments for these various purposes. At the highest level, clan warfare incorporates multiple walkers and players manning them on both sides. Large amounts of resources will be destroyed during clan wars, so players must think carefully about what and when to attack. Over time, clans will form alliances and hostilities. There will be times of peace, times of global war and constant player development. 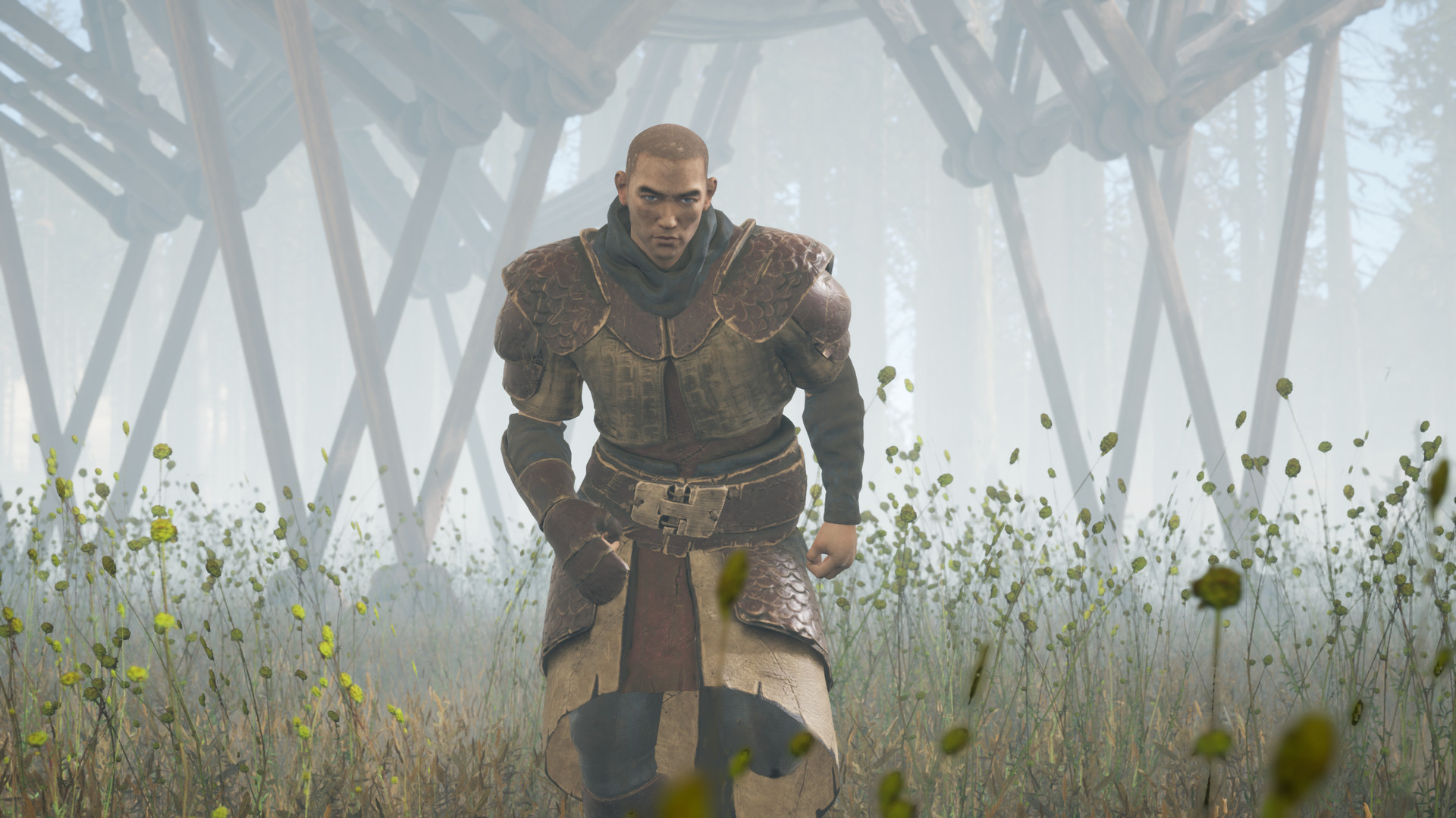 “In Last Oasis, Clan Warfare fuels the economy, the economy encourages traders, traders encourage piracy, pirates encourage mercenaries…” said Florian Hofreither, Project Lead. “Everything is designed to be interconnected, players affect other players with their actions, often without even knowing it. This leads to a meaningful, evolving world and real player-driven stories.”

Last Oasis’ release date will be announced in the coming weeks.