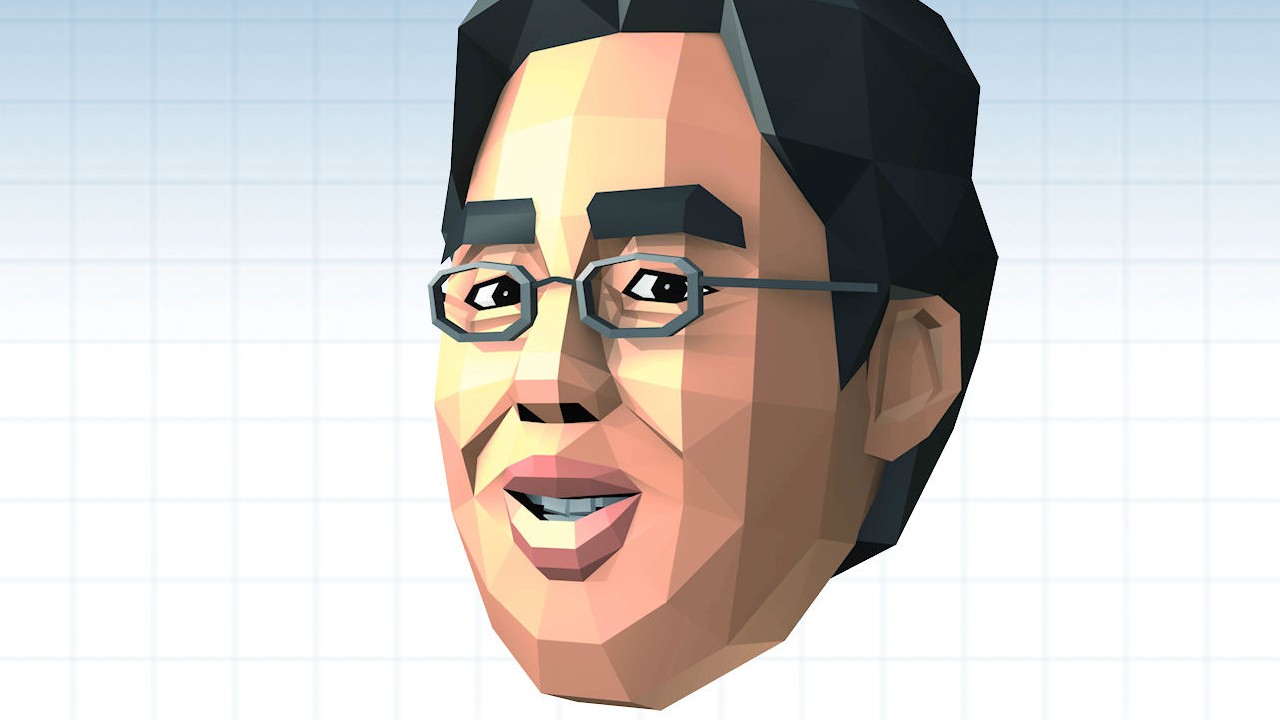 Do you want to play games that actually help you get smarter in practical ways, to train your brain while having some fun on the train to work?

I definitely do, so checking out Dr Kawashima’s Brain Training, the first Switch release for the series was a no brainer.  What I found from doing so was I got smarter… at playing the game. 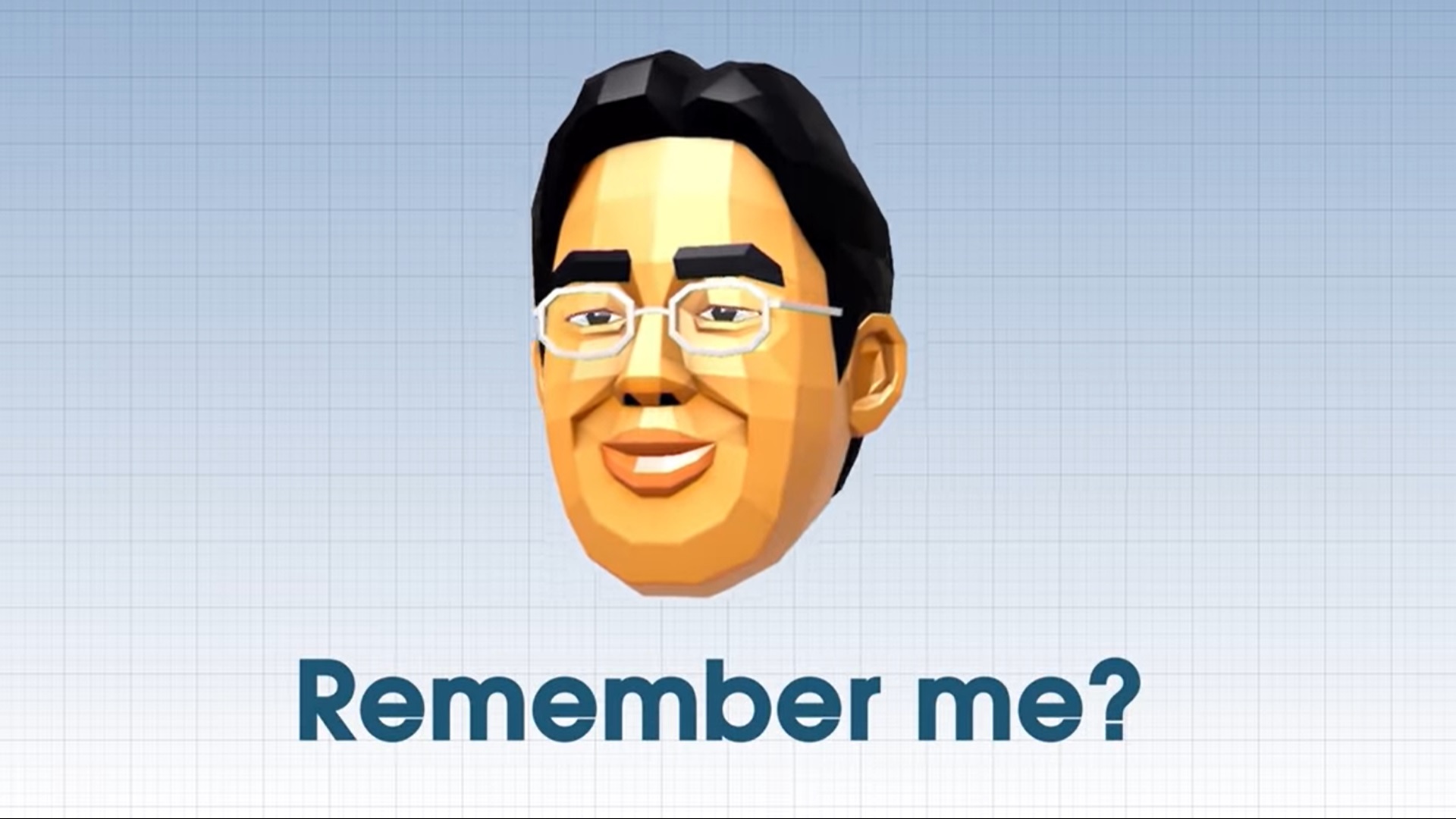 They hype around this series and the title definitely gave the impression that playing Dr Kawashima’s Brain Training will make you much smarter, especially given a neuroscientist is the game’s namesake.

Playing the game this quickly comes crashing down around you as it makes a lot of bold statements but carefully use our friend ‘could’ throughout.

Immediately this becomes clear that despite a lot of scientific words and facts, the game probably isn’t going to make you smarter on the whole, and a bit of Googling quickly backs this up. 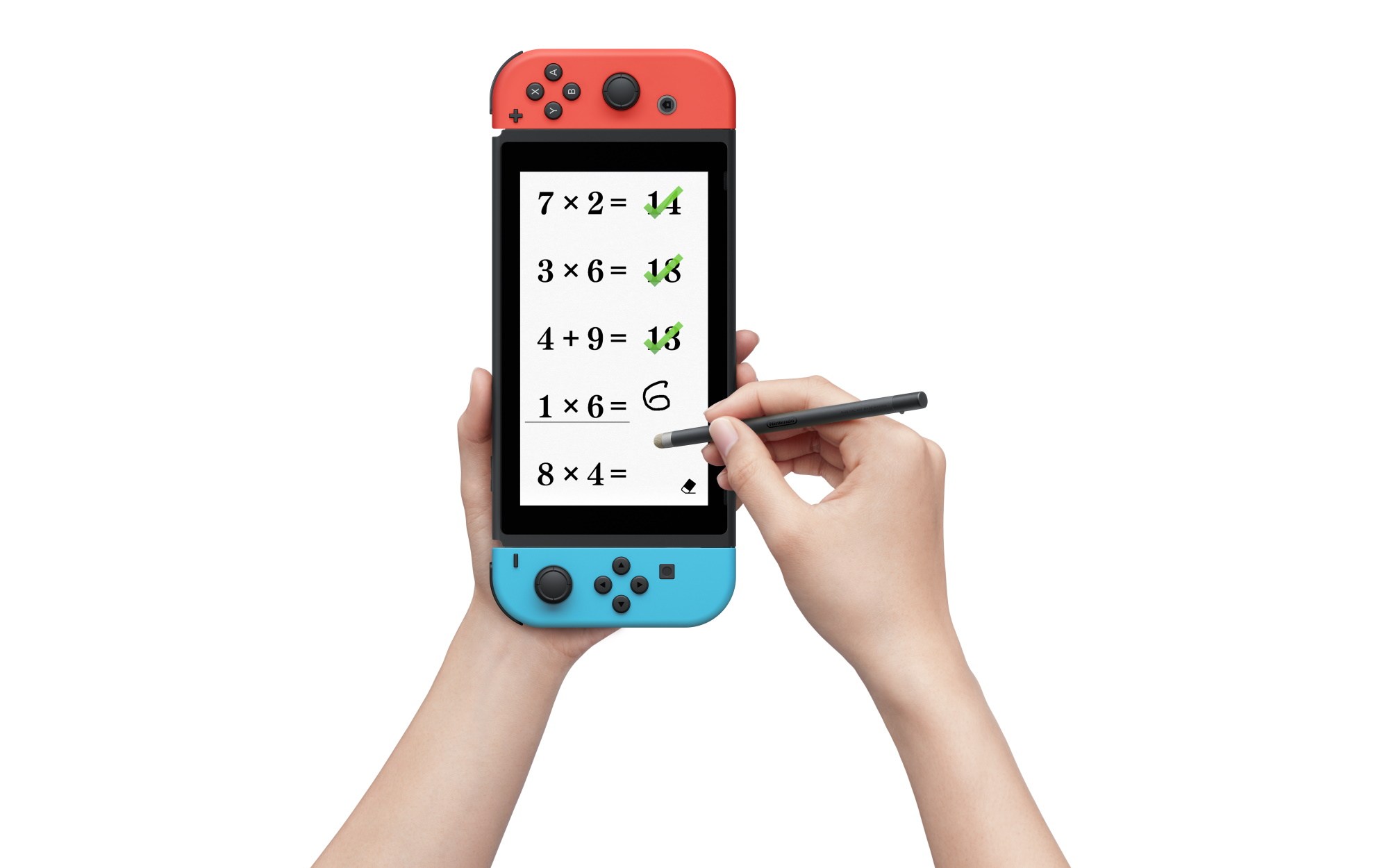 This fact which the game makes present surprisingly early is unfortunate. Without the scientists name and the suggestive title, what you have is a lot of fun little puzzles that can absolutely help you get at least a little faster with your recall time.

The main mode of the game which is called the daily brain training has you complete challenges each day and shows you get better or worse as you progress.

A lot of these games are things like spotting the number of cubes that pop up or slide across the screen for a second and recalling the number, or recalling a number of words that appear on the screen, or doing basic arithmetic questions in a row as quickly as you can.

These little challenges are obviously going to make you better at paying attention or spotting details, which practicing does make you better at them.  So the game will help train your brain in confined ways, which isn’t a bad thing. 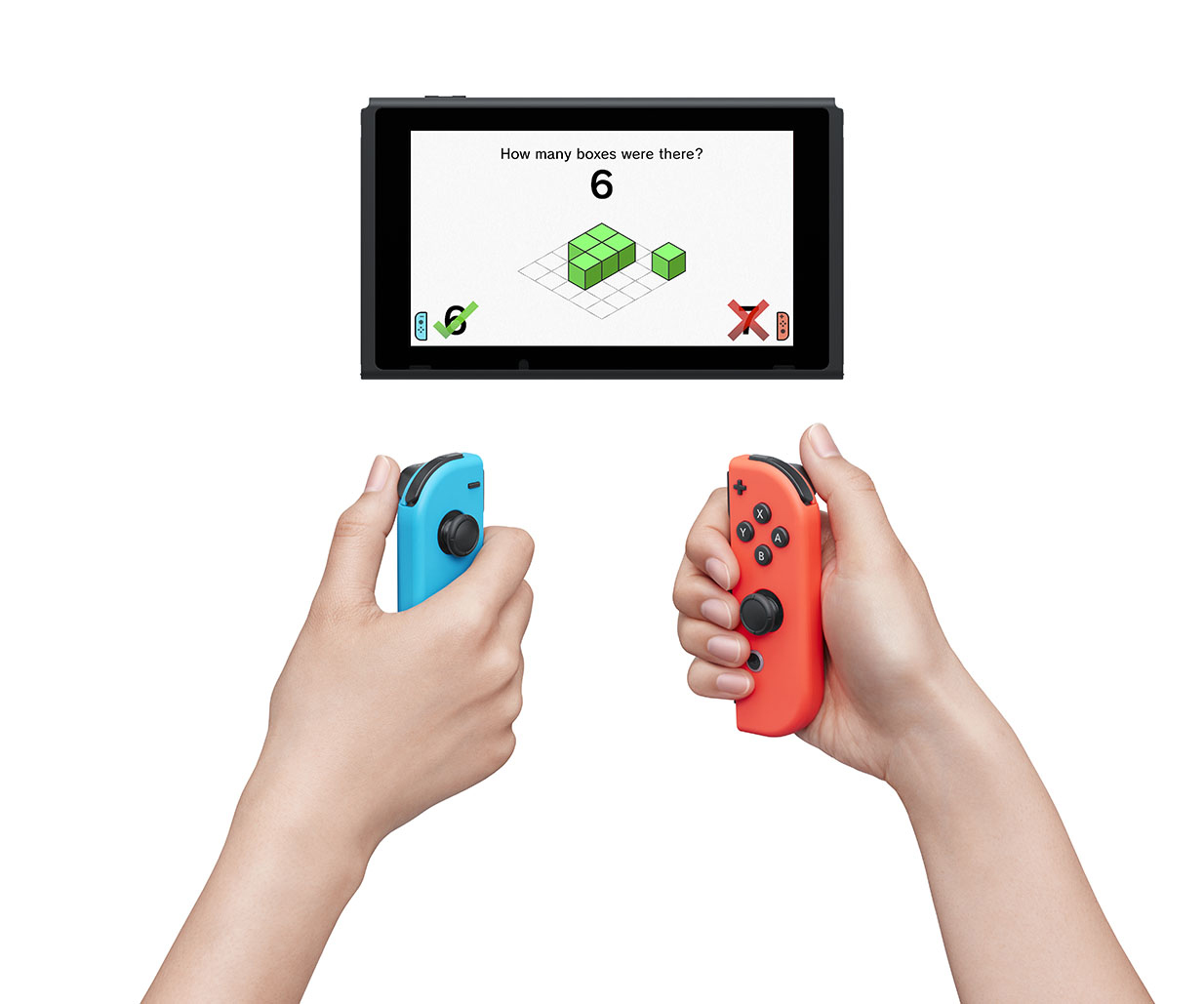 The game also has some uses of the Joycons features such as the one I found as infuriating as it was fun, with it playing rock-paper-scissors.  The twist is the game presents one of the options, and then tells you to either win or lose, so your instinct to go for a winning hand gesture conflicts with your ability to pay attention to the wording, and act accordingly.

I spent a borderline embarrassing amount of time trying to master this little game. 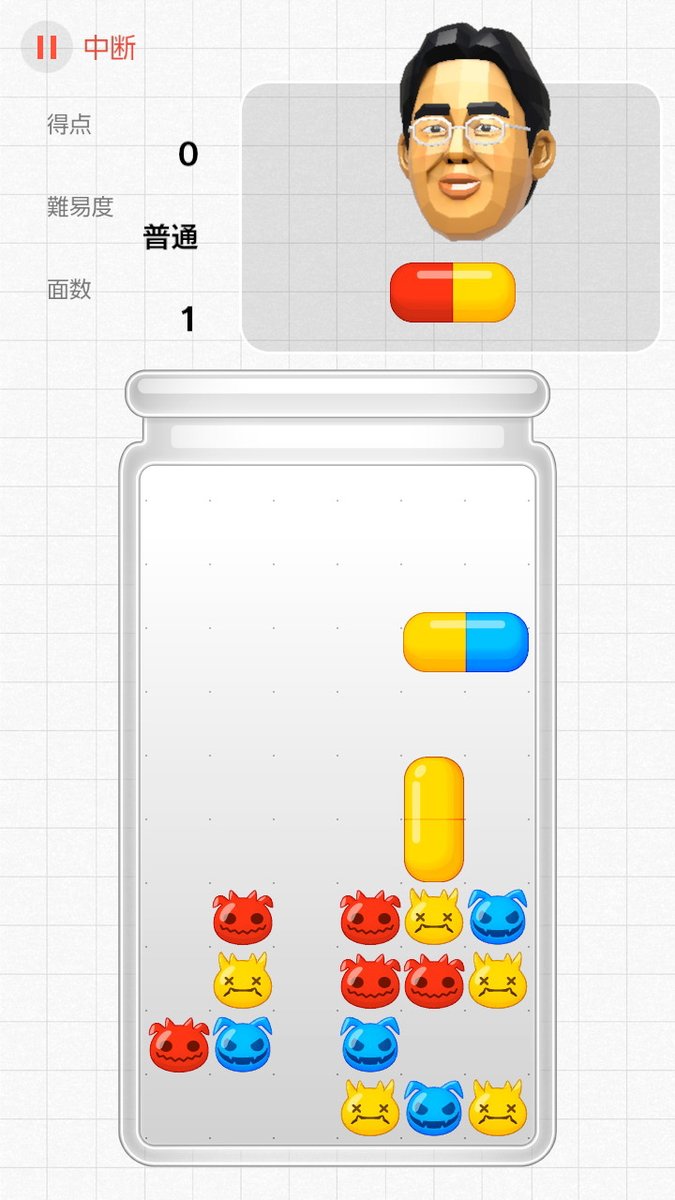 The frustrating thing is that the game relies on collecting your answers accurately.  The rock-paper-scissors one is annoying when it’s timer keeps clicking up as you try to get the sensor to spot your hands shape.  It’s generally pretty good, but when the game tells you your brain is like a 60 year olds and you know a lot of time has been wasted trying to make the game recognise your answer it’s immensely frustrating.

Fortunately for things like numbers and letters, the game comes with a stylus, but even then I spent plenty of time re-writing characters so the game would assess my actual answer, as opposed to it thinking I meant v when I clearly wrote an r.  Well clearly to me. 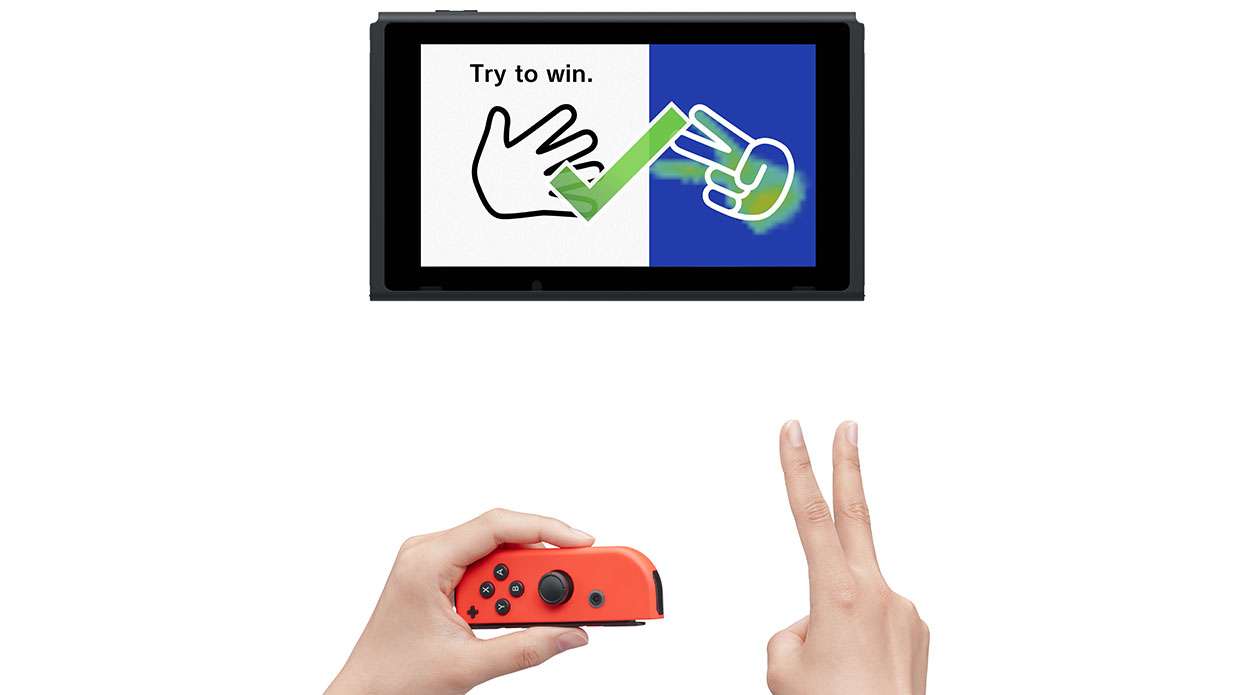 A couple of cool additions is some multiplayer games where you and a partner grab a joy con each and it uses things like pressing a button x number of times to give an answer against each other.

There are also Sudoku challenges which are a lot more fun when you can erase numbers rather than trying to scribble them out on a  physical page.  There is also a mini game to relax you at the end of a training session which winds up being a simplified version of Dr. Mario. 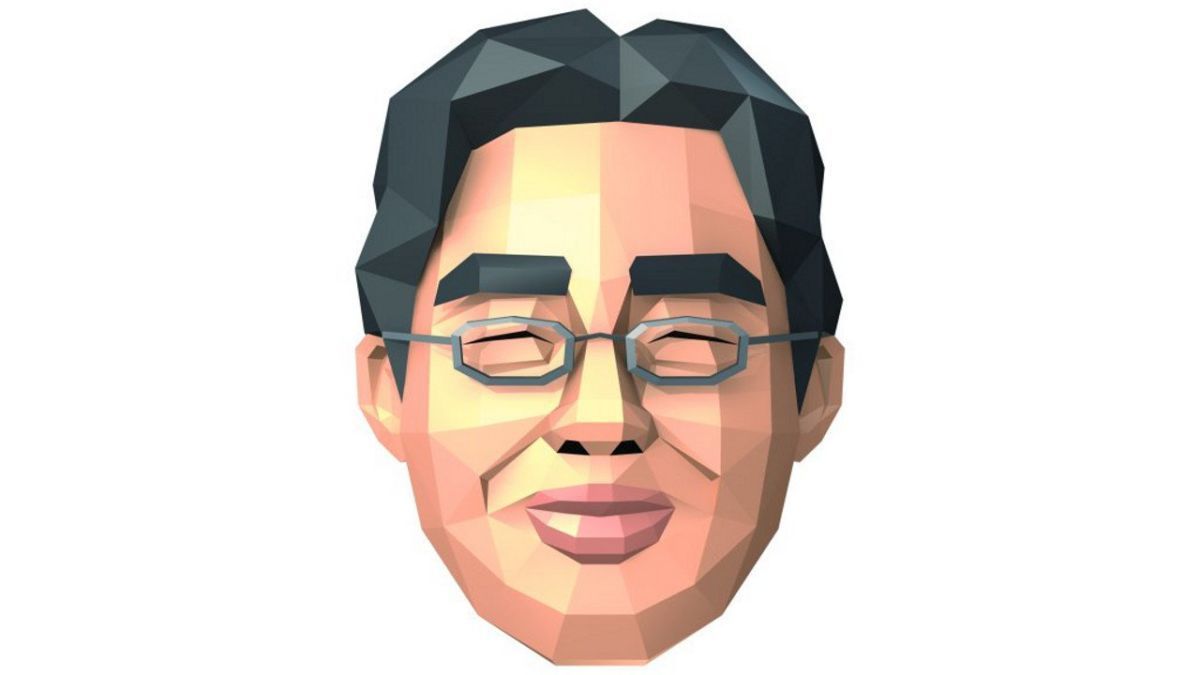 Dr Kawashima’s Brain Training is at the end of the day, an OK puzzle game.

It would be the kind of thing I might put in front of my child to practise paying attention, and solving basic arithmetic, but it feels like a game that would be better suited to a mobile phone as it never uses the Switches power or capabilities in any meaningful way.

It’s not bad, but it’s not going to make you as smart as you may have hoped. 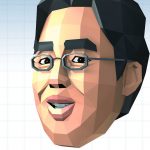 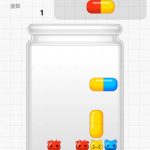 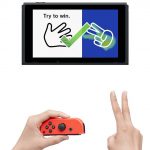 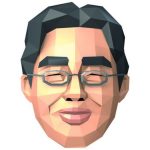 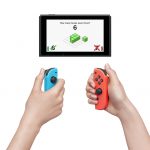 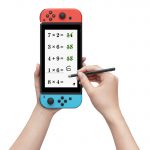