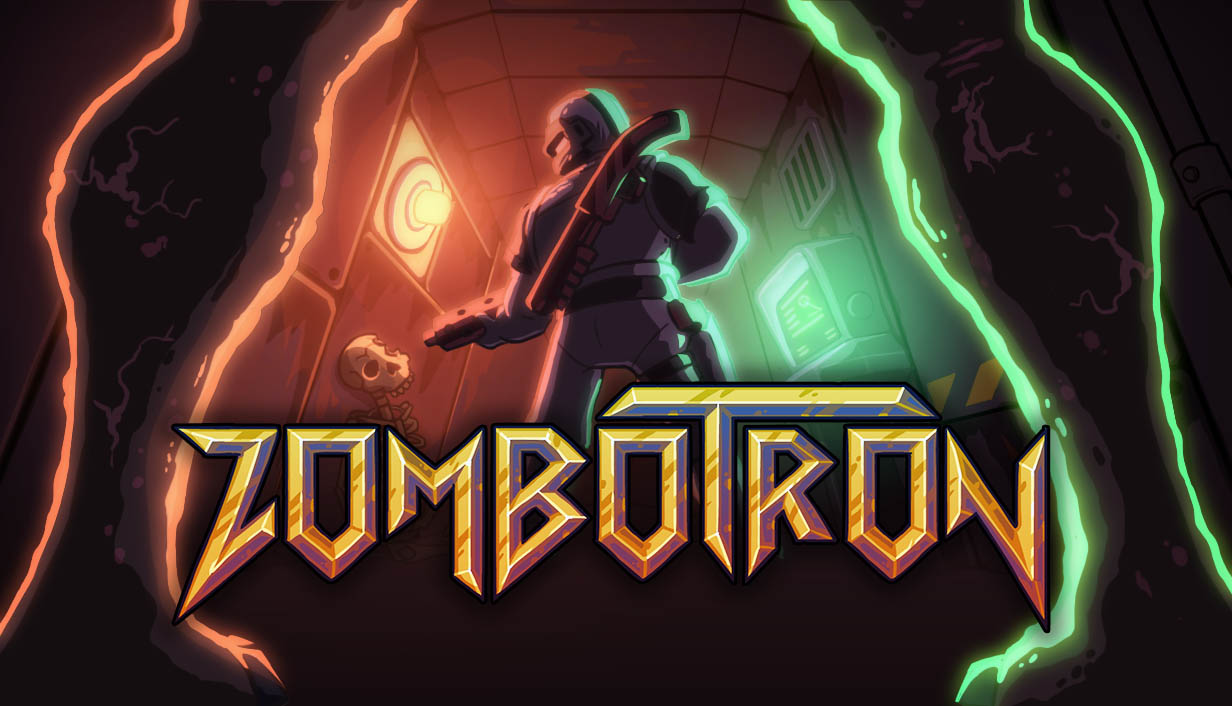 Calling all action fans with an itchy trigger finger!

Armor Games Studios is pumped to announce that Zombotron, the side-scrolling shooter from developer Ant Karlov.

Zombotron is a heart-pounding, run-n-gun shooter with a legacy dating back to the golden era of web games. You follow Blaze, a mercenary desperate for a job. In search of an easy payday, he follows a distress beacon to the surface of a dangerous planet and the remains of an ancient crash site. There he finds a mystery that will test his strength, his resolve, and every gun at his disposal. Zombotron features an arsenal of weapons and armor, vicious explosions, and enemies that hate each other as much as they hate you. 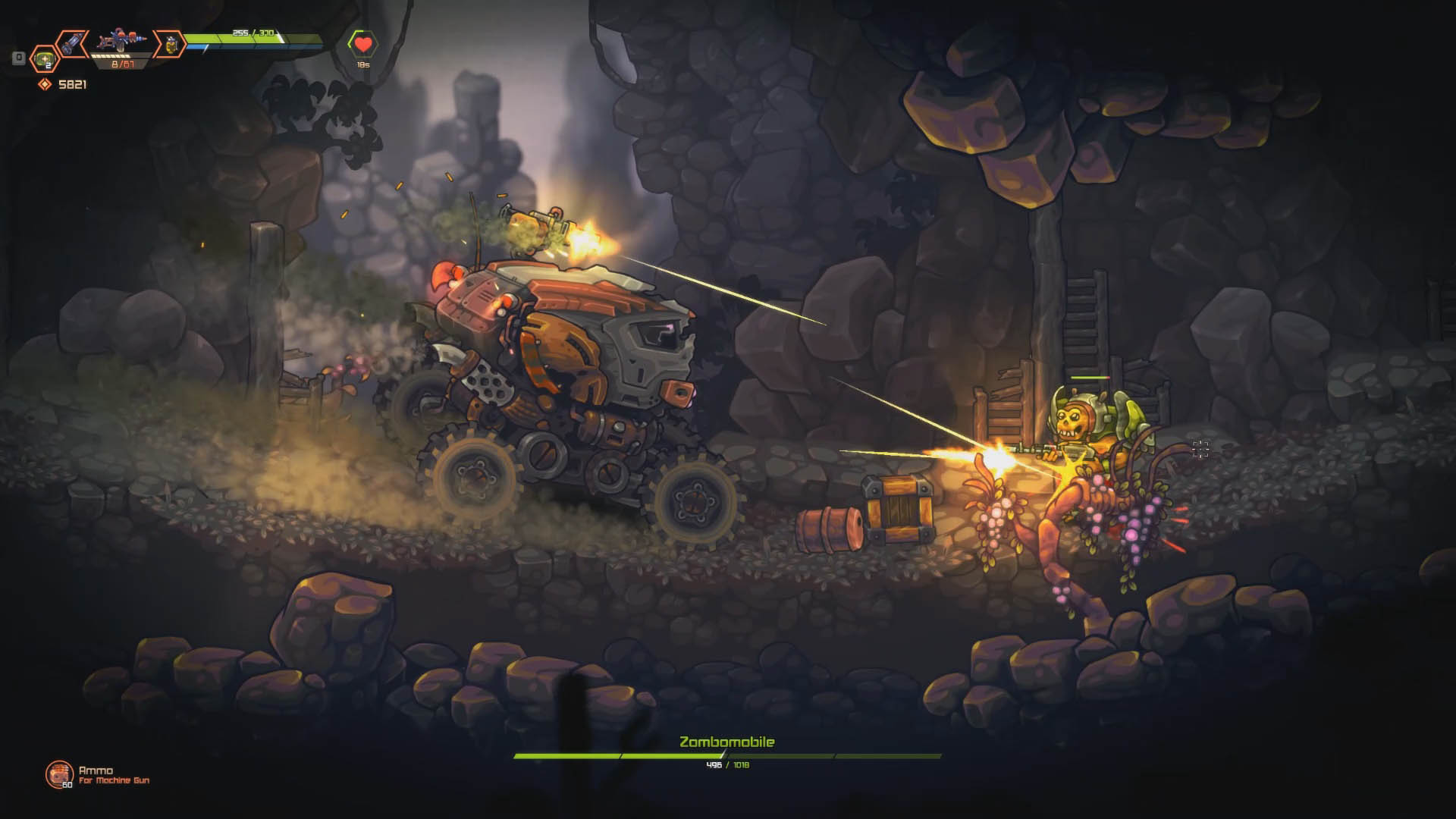 Examining Zombotron’s roots in the web game space unearths a legacy of excellence. As prime examples of the platform-shooter genre, the Zombotron franchise has always been synonymous with satisfying gunplay, feisty adversaries, and hilarious physics. Zombotron, Zombotron II, and Zombotron II: Time Machine have resulted in over 14 million plays worldwide, and are still climbing.

“This was my first project of this size and depth, such a huge amount of time and effort,” said Anton Karlov, the developer of Zombotron, “I hope that players will like it so I can take what I’ve learned and continue to apply it to future projects.”

“Classic Zombotron titles were played by over 14 million people worldwide. For many of us, they were the first platform shooter we’d ever played. Zombotron is a game that once you start playing, you just can’t put it down, you’ll be craving just one more headshot.” said Justin Ramos, VP of Operations & Strategy at Armor Games Studios. “We’re proud to support Anton’s vision for the franchise.”