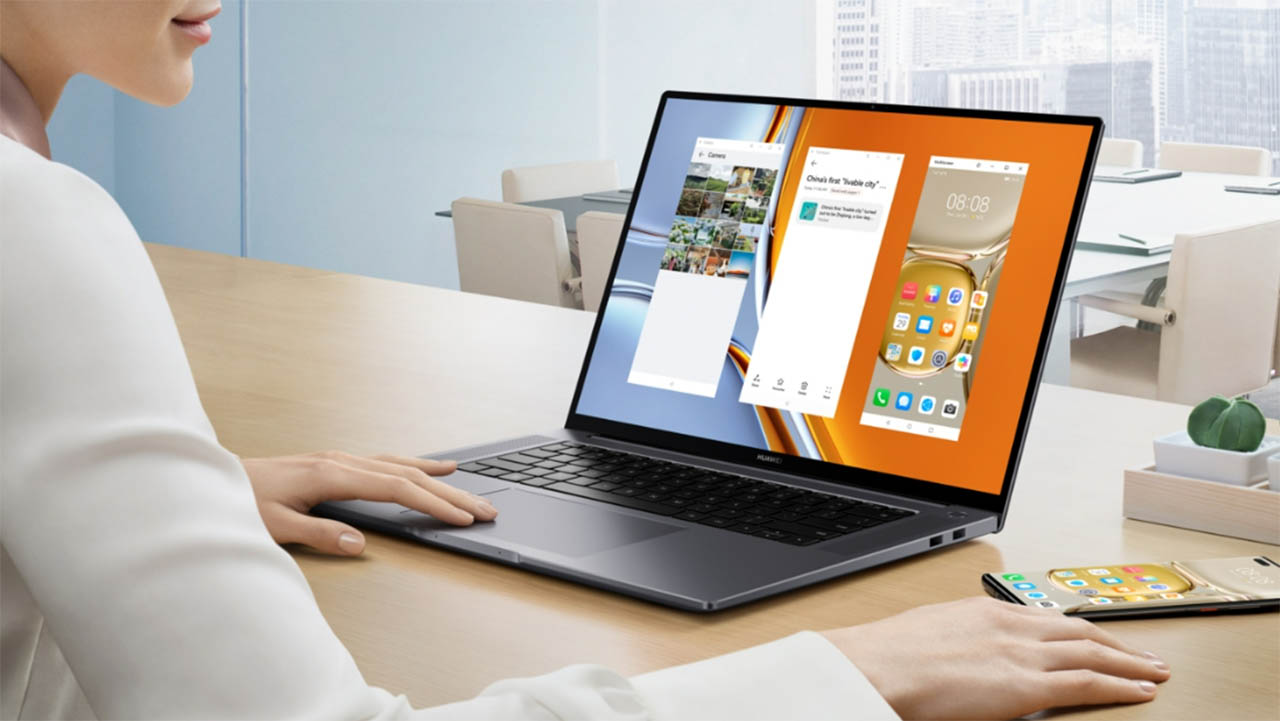 Huawei has announced the launch of the HUAWEI MateBook D 15 powered by a 11th Gen Intel Core Processor.

Designed with the needs of young consumers in mind, HUAWEI MateBook D 15 is engineered to provide incredible performance across all scenarios, from virtual lectures and productivity on-the-go to multimedia experiences.

Alongside a more powerful processor, HUAWEI MateBook D 15 can also be configured with Intel Iris Xe Graphics to power faster graphics processing performance. Furthermore, innovative technologies such as Super Device, Fingerprint Power button, Dual Antenna Wi-Fi 6 and Reverse Charging combine to enhance the user experience, elevating the notebook from being a productivity tool to a smart companion that users will find indispensable in everyday situations. 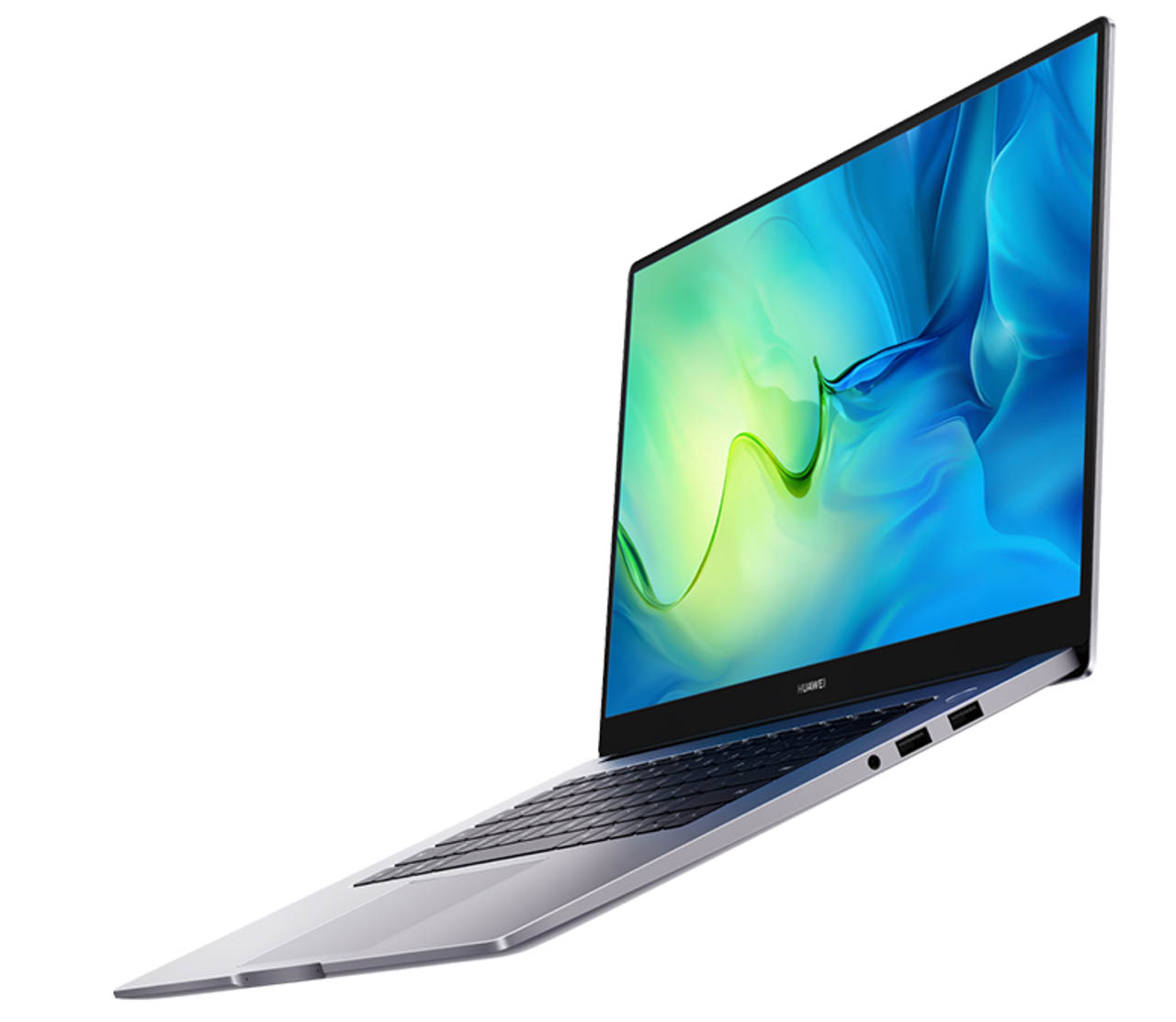 Every HUAWEI MateBook D attests to Huawei’s dedication to quality and achieving manufacturing excellence. With the notebook weighing as light as 1.56kg and measuring only 16.9mm at its thickest point, travelling with it is effortless, and the rich array of ports along the sides of the notebook will satisfy most everyday usage scenarios. 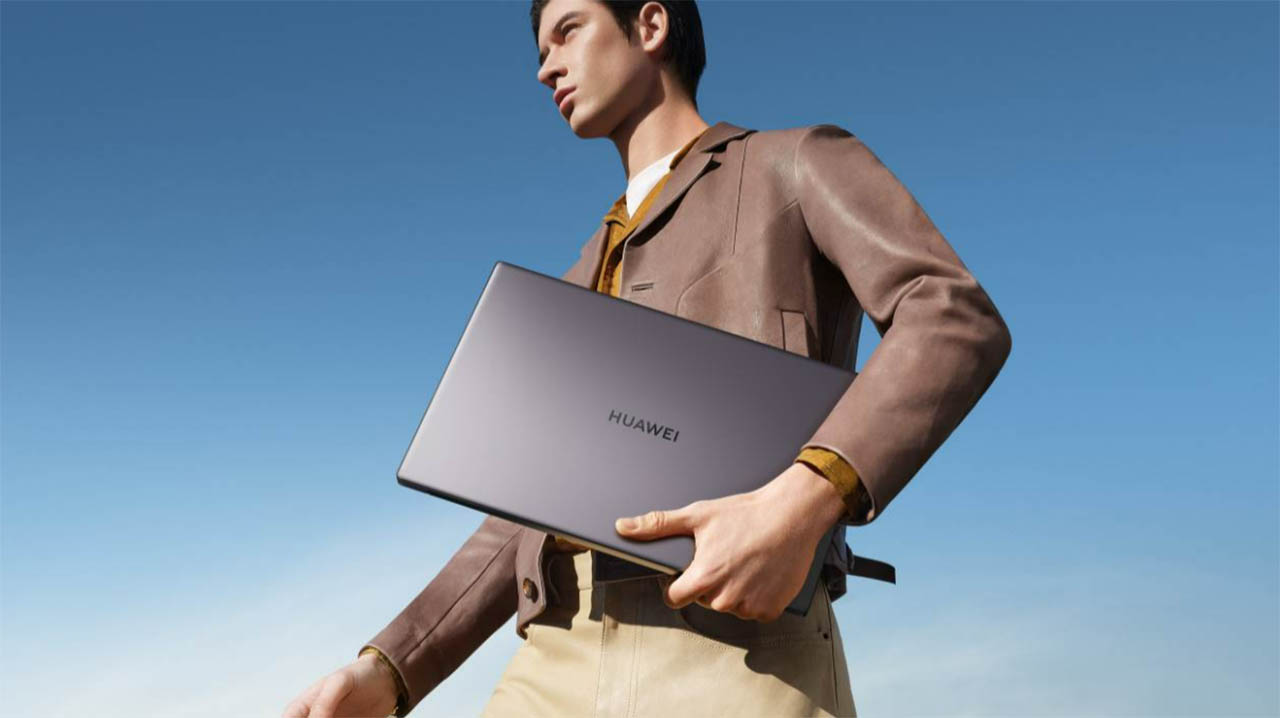 To young consumers, a PC is not only a tool to get work done with, but also an entertainment platform. HUAWEI MateBook D 15 is powered by a 11th Gen Intel Core Processor built on the 10nm SuperFin technology. The quad-core, eight-thread processor has faster performance than its predecessors to effortlessly handle everyday usage scenarios, and features integrated Intel Iris X Graphics. 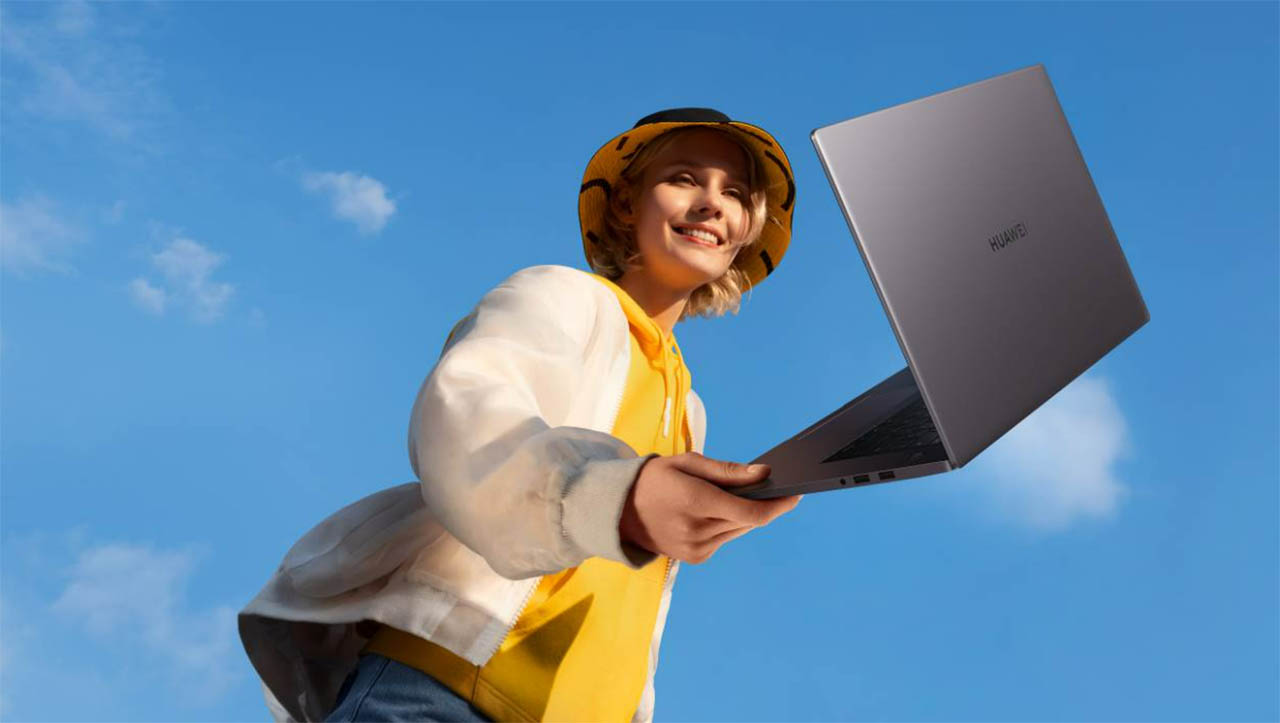 HUAWEI MateBook D 15 supports Super Device to provide a more convenient way for users to connect the laptop with other devices. To initiate pairing, users simply need to click on the Control Panel icon at the lower right corner to open Super Device, then drag other the icons of devices towards the PC icon. This straightforward way of pairing makes connecting multiple devices more intuitive than ever.

With its ability to seamlessly collaborate with other Huawei products, including phones, tablets, monitors, users can capture their spontaneous inspiration on any of the disparate Huawei devices they own, and the content will seamlessly sync across all of them. Multi-Screen Collaboration with smartphones now allow up to three active windows, delivering exceptional multi-tasking performance. Documents and images transferred between devices with a simple drag and drop. Alternatively, users can open smartphone files on the laptop and make direct changes directly. Video calls can also be initiated from the laptop and conducted with laptop peripherals, freeing users’ hands from holding the phone while the call is active.

Through Multi-Screen Collaboration, users can also connect a Huawei tablet to the HUAWEI MateBook D 15 and use the tablet as a drawing pad or a second screen, or simply for easy drag-and-drop file transfers. The HUAWEI MateBook D 15 can also be connected to a HUAWEI MateView either wirelessly or with a cable. Future updates will provide even more interconnectivity options for users to enjoy new all-scenario experiences.

Innovative Huawei technologies such as Fingerprint Power Button and Recessed Camera are also featured on the HUAWEI MateBook D 15.