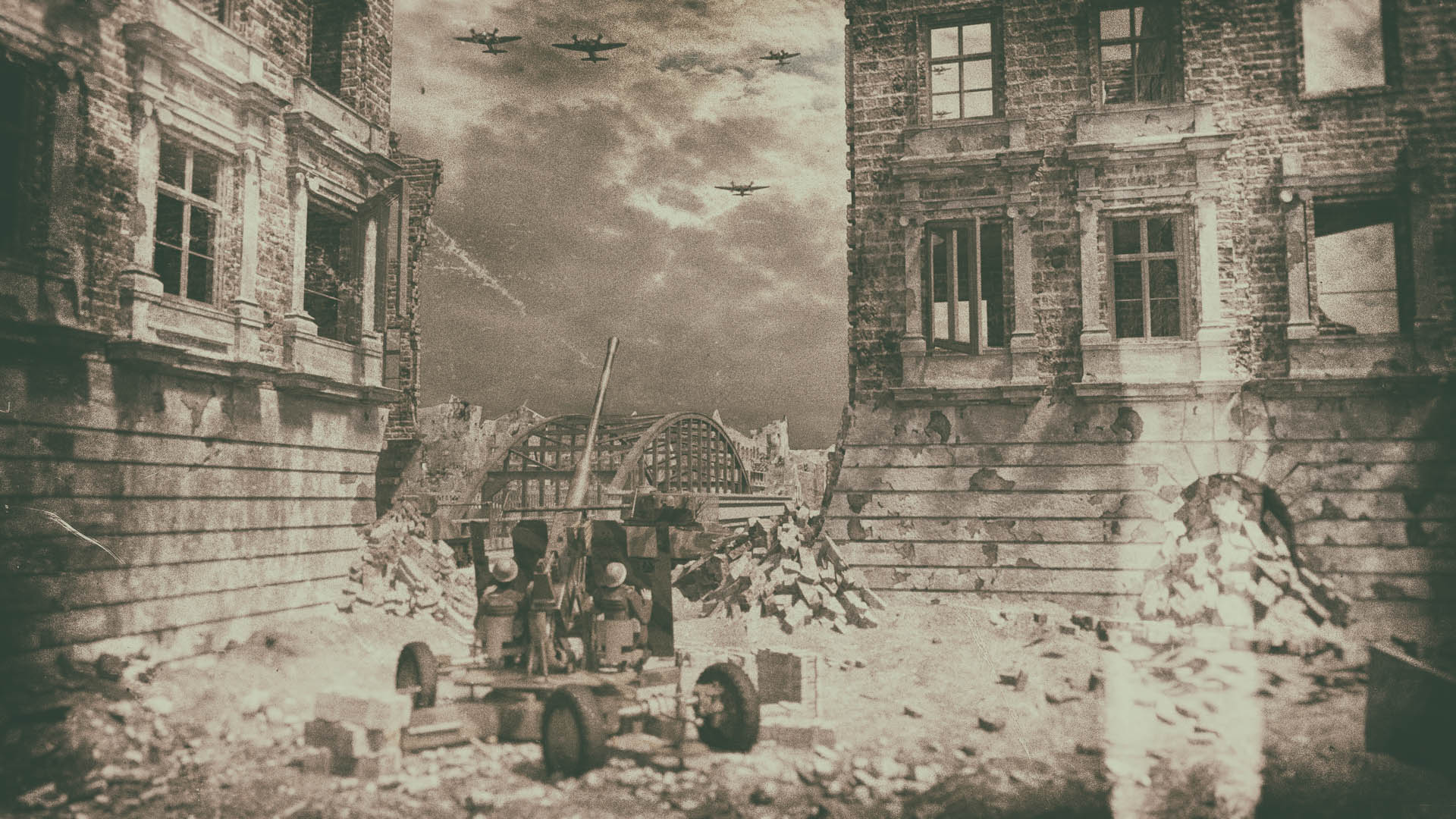 Independent developer Maxim Games today announced their debut title, Klotzen! Panzer Battles, a World War 2 turn based operational strategy game utilizing a hex based map system, will be coming to PC in Summer 2018. Offering a challenging turn based combat experience, Klotzen! Panzer Battles tests the battle-hardened skills of strategy fans as they look to take on a wide variety of historic military scenarios from World War 2.

Armed with over 600 unit types divided into 22 unit classes, including infantry, tanks and tank hunters, fighter planes, bombers, submarines, battleships and more. Klotzen! Panzer Battles gives players the opportunity to rewrite history, by conducting military campaigns, that play out in entirely new ways and change historical timelines and outcomes, such as the allied invasion of Normandy in 1943, or executing successful assaults  on London or Moscow. 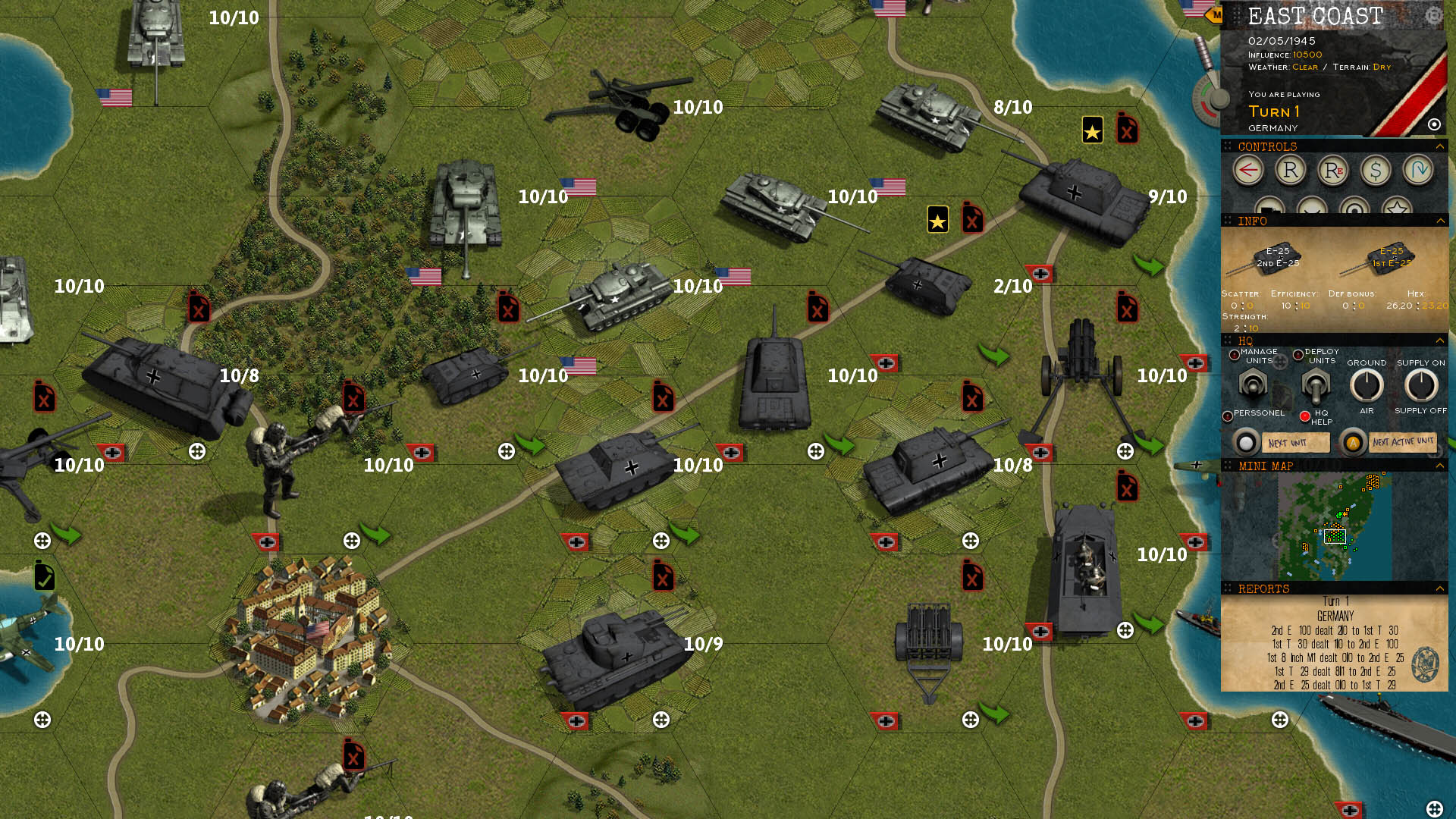 “We’re very excited to bring Klotzen! Panzer Battles to PC later this year. It’s a game where you can literally change the course of military history with ‘what-if’ based scenarios”, said Zoran Stanic, Lead Developer of Maxim Games. “We’re focusing on a  feature set that delivers a realistic player experience, where aspects like unit customization, unit development and the way air and sea units can be utilized to  bring something fresh to WW2 turn based strategy games”.

In Klotzen! Panzer Battles players can bring their full military contingent of land, sea and air assets to bear as they conduct campaigns in over 60 different historical scenarios based on real-life military campaigns from WW2. The game includes a variety of map sizes, ranging from 200 km to over 1000 km in size, and covers terrain from the snow-covered Eastern front to the scorching, unforgiving desert of North Africa, each hex representing 20 km to allow keen strategy players to test their combat prowess and tactical cunning in a quest for outright victory. With 80 commander skills to choose from to customize their units, players are challenged in campaign mode, which utilizes the forces of one specific nation from scenario to scenario, or a standalone mode where players can choose either Axis or Allied units to command.