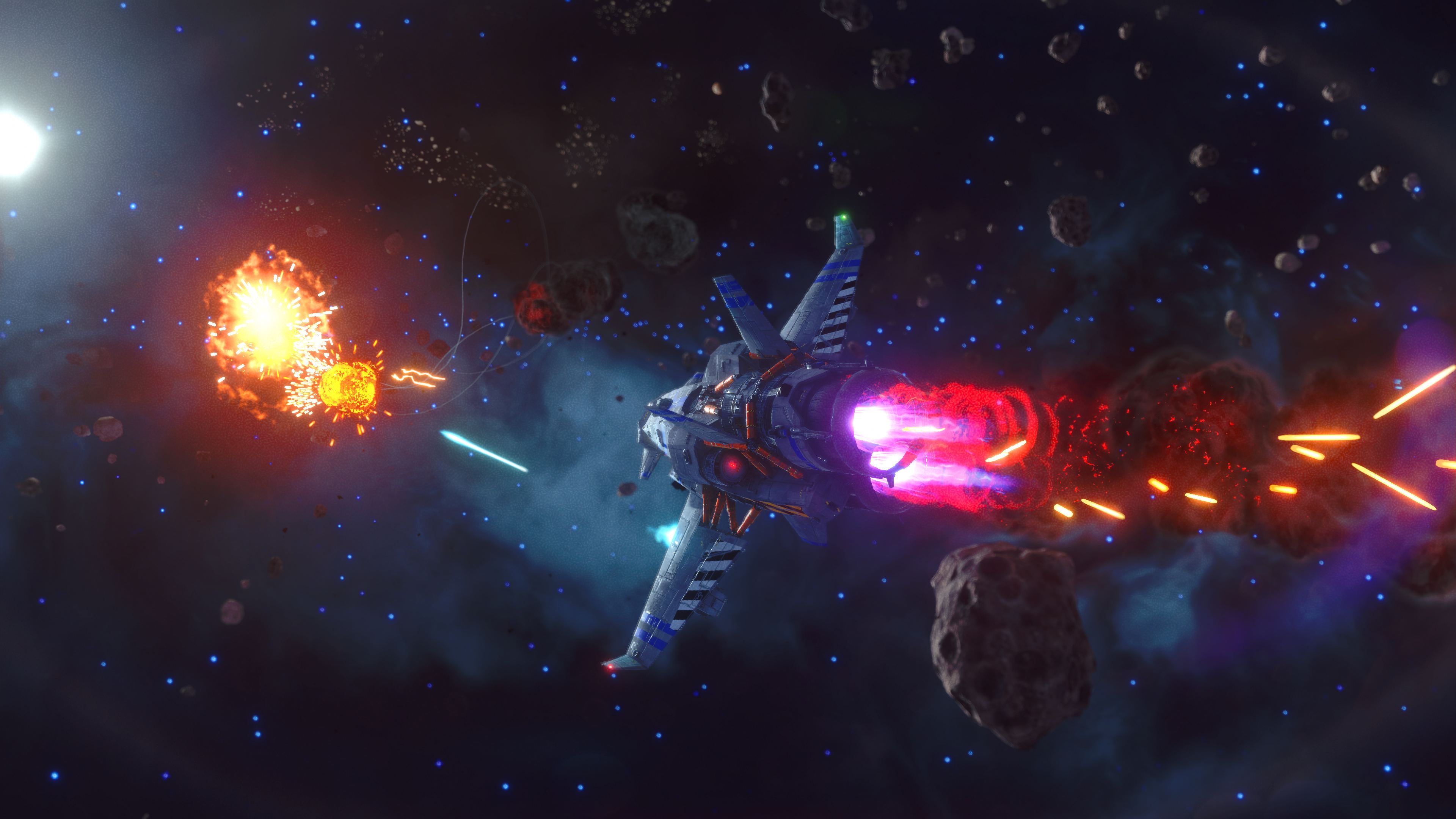 Independent developer Double Damage Games today announces Rebel Galaxy Outlaw, a blue-collar space combat adventure packed with outlaws, explosions, gleefully unrealistic spaceflight, and a hell of a soundtrack. Rebel Galaxy Outlaw is a sort-of-prequel to 2015’s Rebel Galaxy, this time dropping you right into the cockpit and doubling down on the roadhouse vibe of the previous game.

“This has got to be the most ambitious game I’ve ever worked on,” said Travis Baldree, Co-Founder of Double Damage Games. “We took what worked from the last title, and then went a little crazy. It’s got a stronger focus on story and place, a huge jump in detail, and while it still works great for folks with a HOTAS at home, I think we’ve managed to make space combat accessible and fun for everybody else in a way that nobody has managed before. We’ve got a lot more to share in the months ahead” 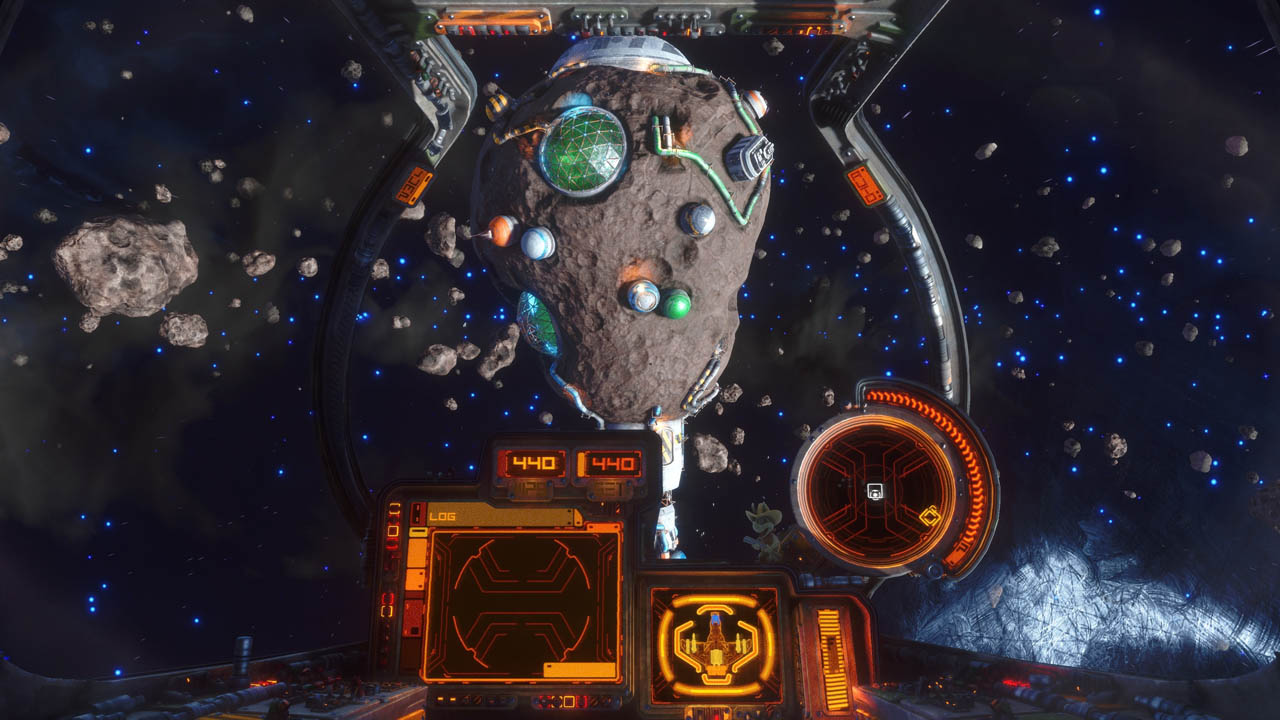 Rebel Galaxy Outlaw  is a prequel to 2015’s Rebel Galaxy, set 34 years prior in a series of star systems closer to old Earth. You’ll inhabit the role of Juno Markev, an outlaw and smuggler who went straight and settled down until events conspired to drag her back into the life. After an encounter in a shady watering hole goes bad, your ship is trashed, and you find yourself in debt to an old friend and casino owner who gives you a rustbucket and some words of advice. Packed with exciting combat, unique ships, and over twenty hours of great music, Rebel Galaxy Outlaw drops you into a retro future steeped in blue-collar Americana.

Rebel Galaxy Outlaw features high-octane space combat, over 20 hours of subspace radio, side activities like billiards and dice poker, plenty of sketchy characters to meet, and sketchier jobs to take on. Nobody’s saving the universe around here – they’d settle for saving a couple of credits. It’s aiming to launch Q1 2019 on PC, PlayStation 4, and Nintendo Switch.