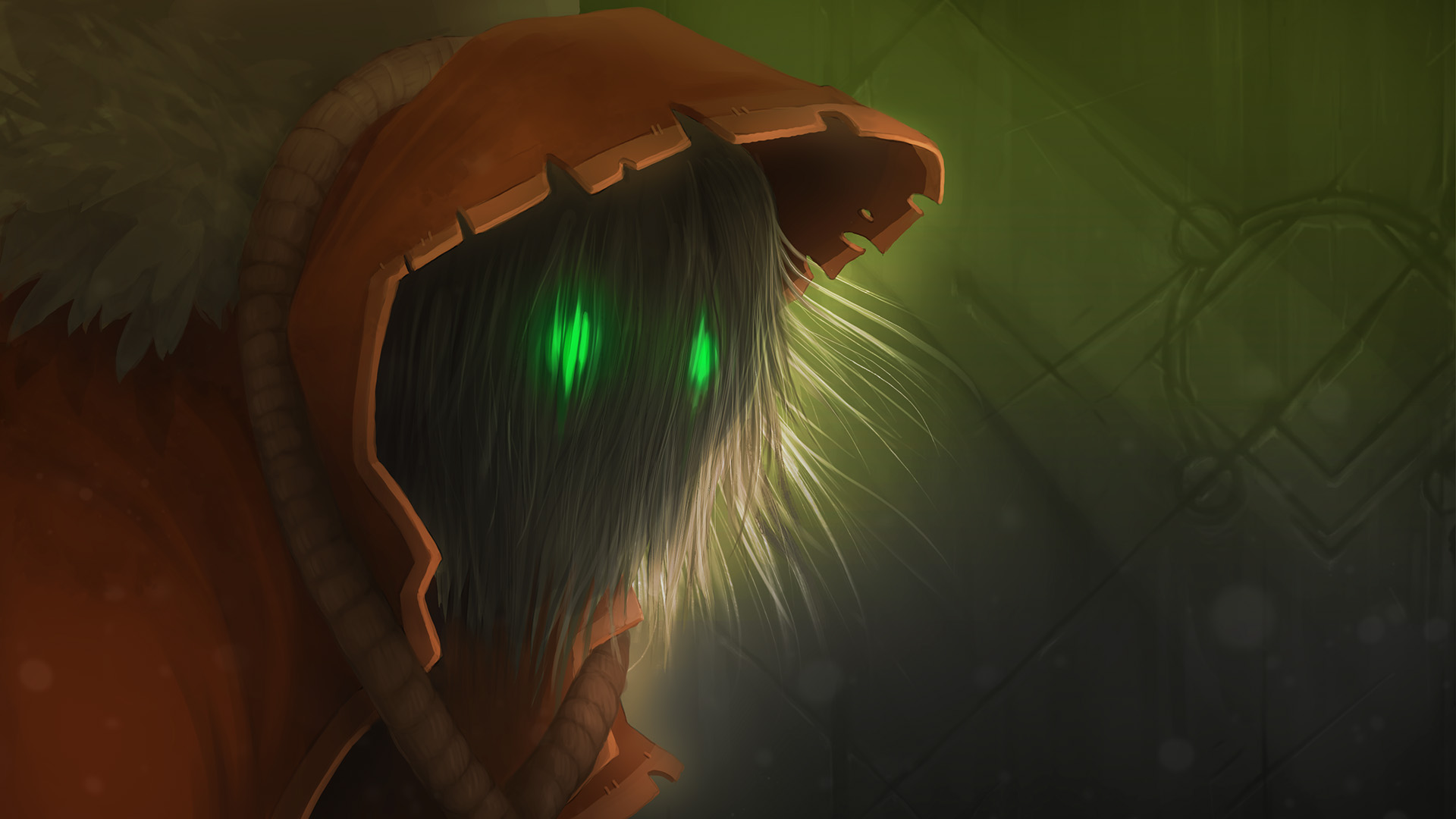 Indie developer Frogsong Studios today announced that their debut title, Spellsworn, will move out of Steam Early Access into a free to play commercial launch this March (2018).

“The competitive nature of Spellsworn is ideal for a free-to-play business model and this change in monetization will make it easier for our community to grow and enjoy the fast paced arena battles through a seamless matchmaking system,” said Stefan Jonsson, CEO of Frogsong Studios. “We want to stress that only cosmetic items, like skins and staffs, will be monetized, which will not affect the gameplay in any way. Players, who acquire Spellsworn before the launch, are in for a treat as they will be granted six unique items, two of which will be exclusive to the Early Acces owners only!” 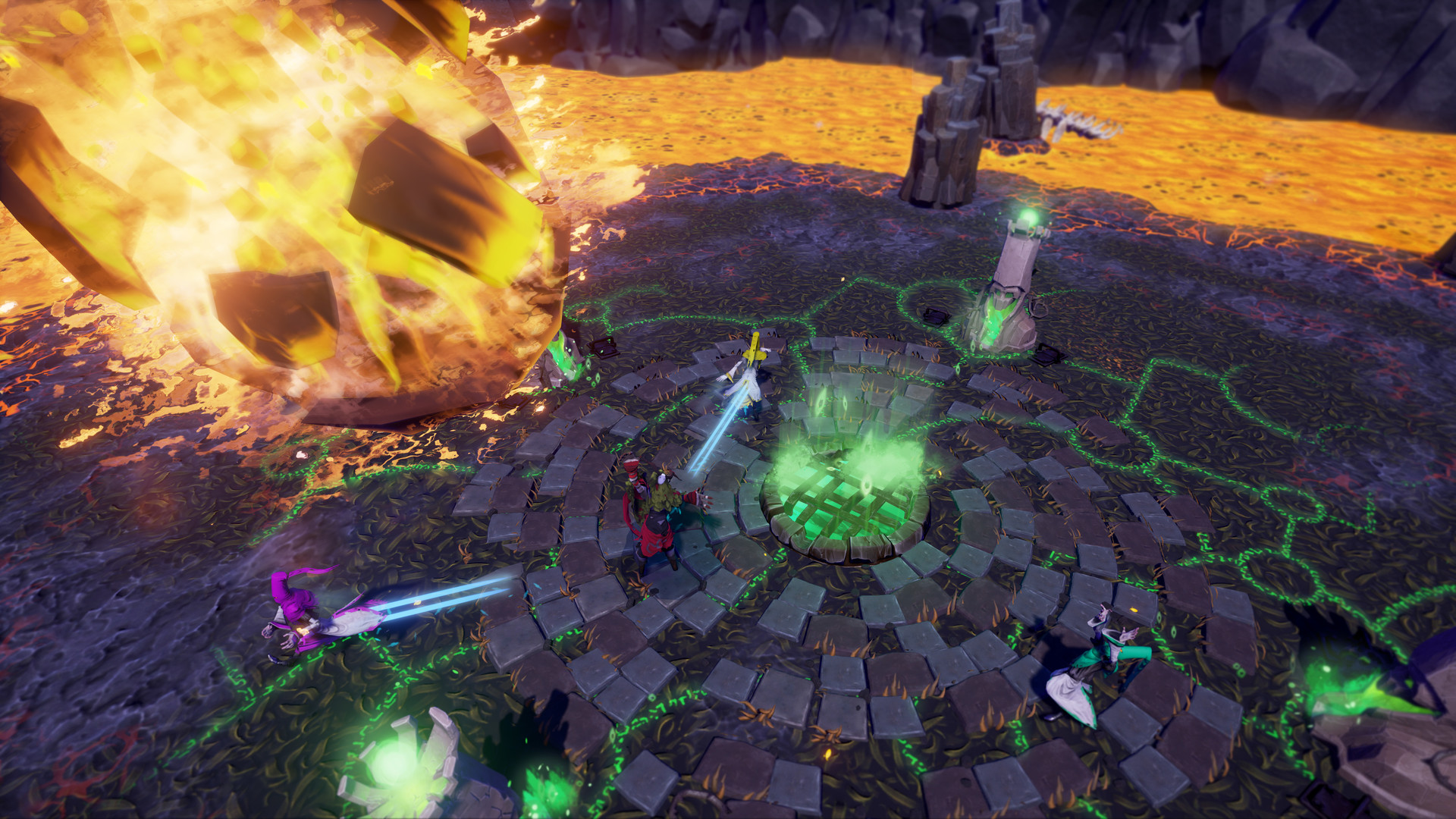 In Spellsworn, players rely upon tactics and quick reflexes to outsmart and obliterate opponents, using a well thought out combination of spells across five different disciplines: offensive, defensive, area, utility, and travel. Players battle it out in teams or free-for-all over intense five-round matches for up to eight players. Between each round the magic arsenal can be customized by buying, selling or upgrading spells to switch up the play style and mess with the minds of rival wizards. The magic mayhem reaches another level once the hazardous environment begins wreaking havoc on the playable field, causing damage over time to each player pushed off of the arena.

With an ever-changing environment that poses as much of a threat as the enemy, adaptation is just as important as a quick hand and mind. In a world gripped by a war of magic, only the skilled and strong will be victorious!