NURTURE AND RAISE YOUR OWN DIGIMON TEAM IN DIGIMON WORLD: NEXT ORDER 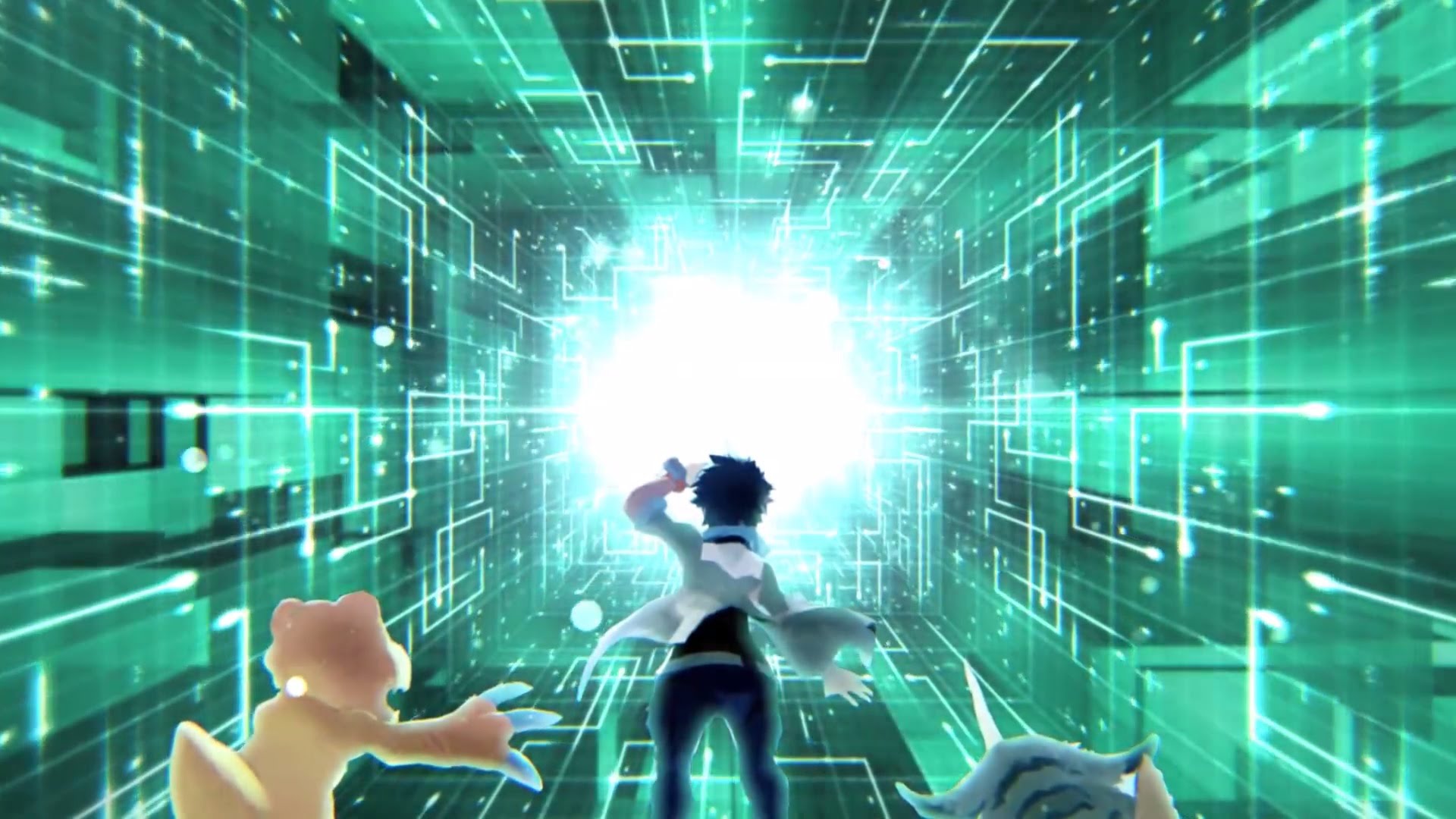 DIGIMON WORLD: NEXT ORDER begins when players are sucked into the Digital World to discover it is under siege by Machinedramons. Rescued by two Digimon from impending doom, players must forge forward with their Digimon partners and journey through the Digital World to discover the origins of the Machinedramon scourge and find a way back to the real world. Along the way, players will nurture and train their Digimon partners for battle as they progress through the game. 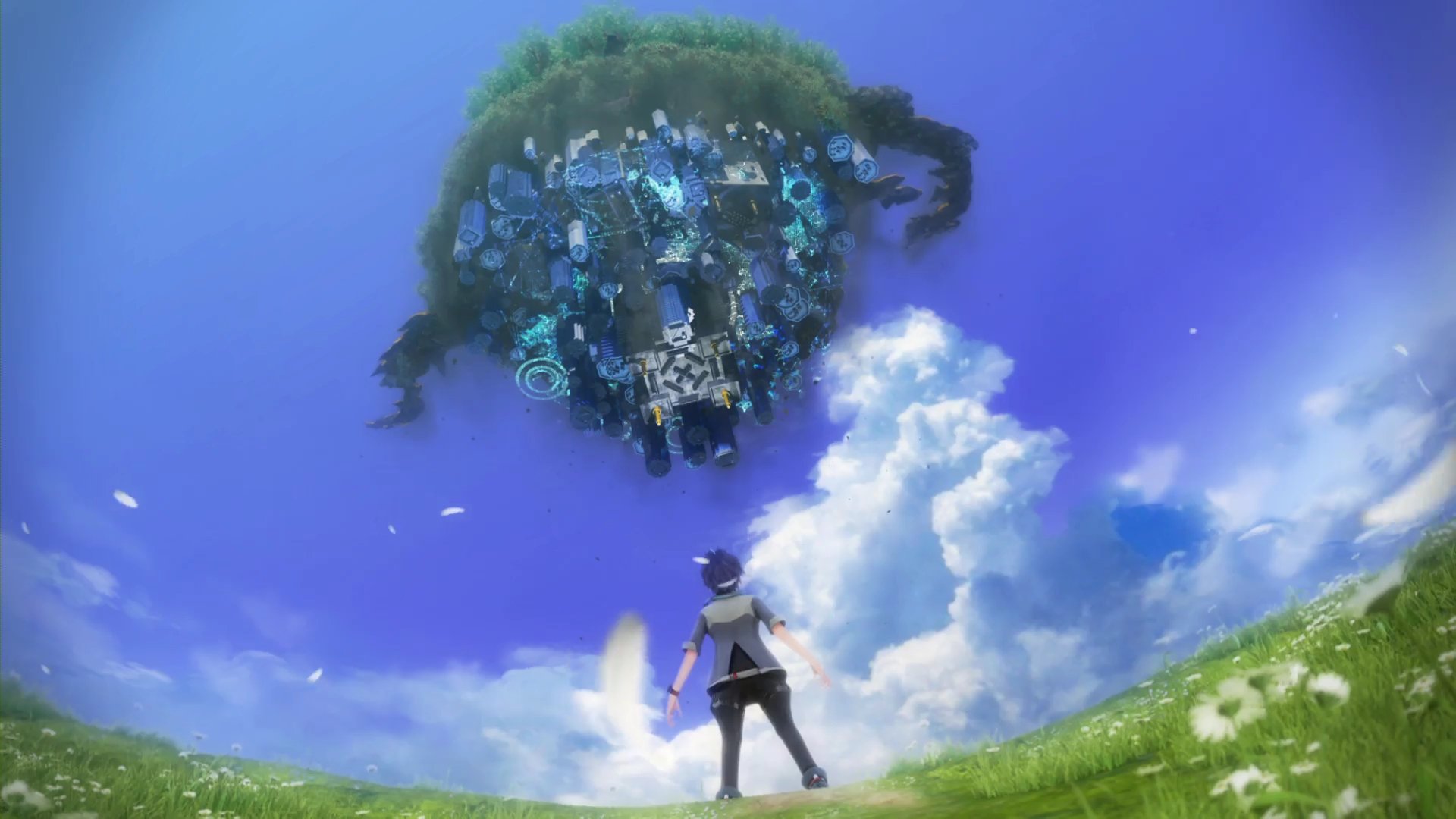 DIGIMON WORLD: NEXT ORDER contains over 215 Digimon for players to meet, recruit, and interact with throughout their adventure. DIGIMON WORLD: NEXT ORDER will also give players the choice of playing as either a male or female protagonist and enable players to explore the Digital World with two Digimon partners for the first time in franchise history. The key to finding a way back to the real world and stopping the Digital World from total destruction at the hands of Machinedramons will lie in building strong bonds and providing effective training for each Digimon. 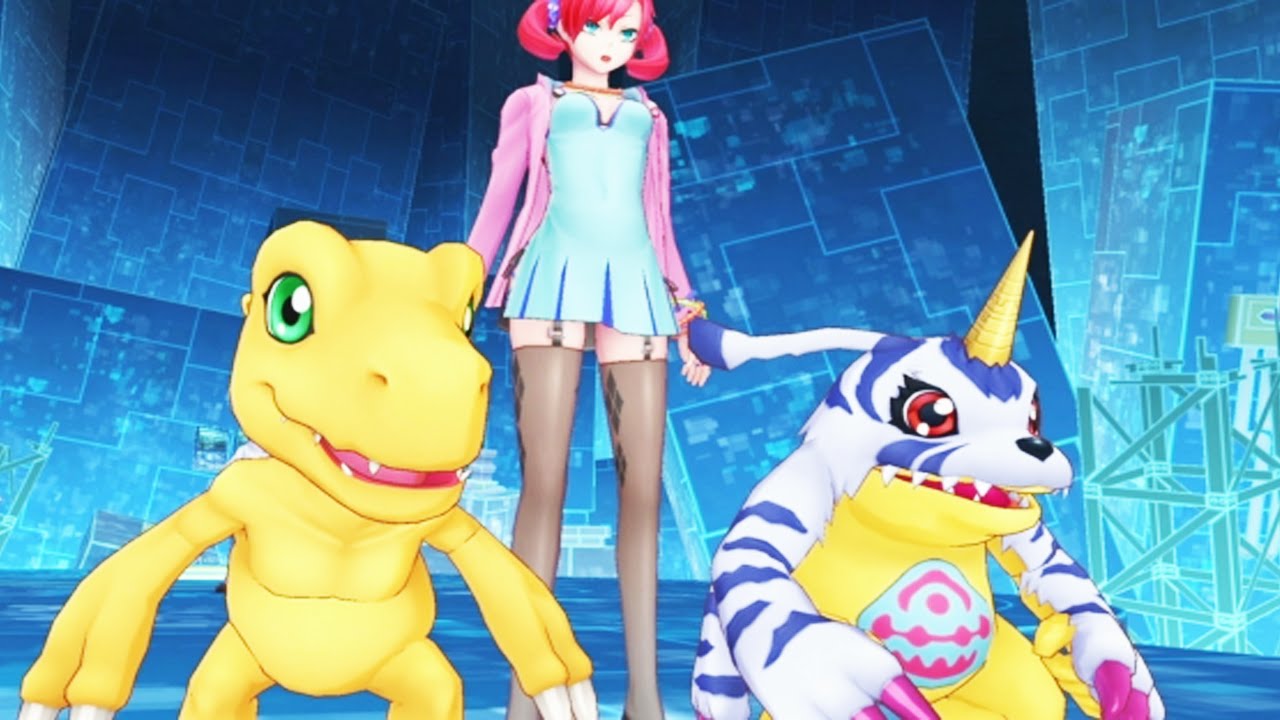 “A lot of Digimon fans were asking for a European version of DIGIMON WORLD: NEXT ORDER and we are extremely pleased to announce it today! But not only will the game be released in the West, it will come in an enhanced version, specifically designed for PlayStation 4. With this title, the Digimon franchise has now reached a new level with even two Digimon partners for the first time ever in the series. We can’t wait to get players’ feedbacks on this thrilling adventure!” said Mathieu Van Kemenade, Product Manager EMEA at BANDAI NAMCO Entertainment Europe.