Minute of Islands is Now 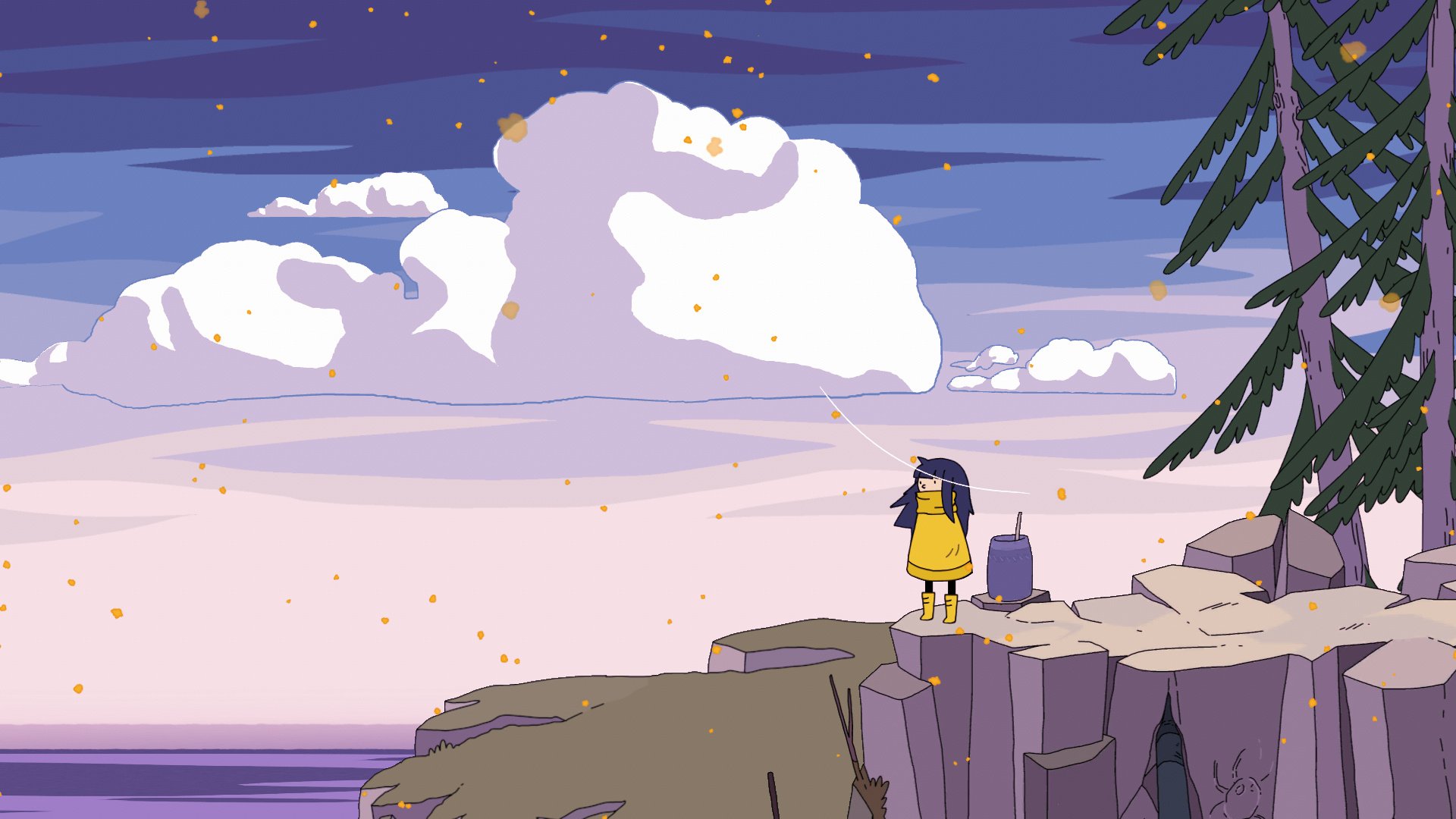 Publisher Mixtvision has announced that their title Minute of Islands by Studio Fizbin – one of Germany’s most distinctive indie developers is out now.

The narrative puzzle-platform adventure has been nominated for multiple awards at international game events and festivals and earned a devoted following due to its highly distinctive visuals and intriguing storyline.

Minute of Islands places players on a strange and beautiful archipelago. 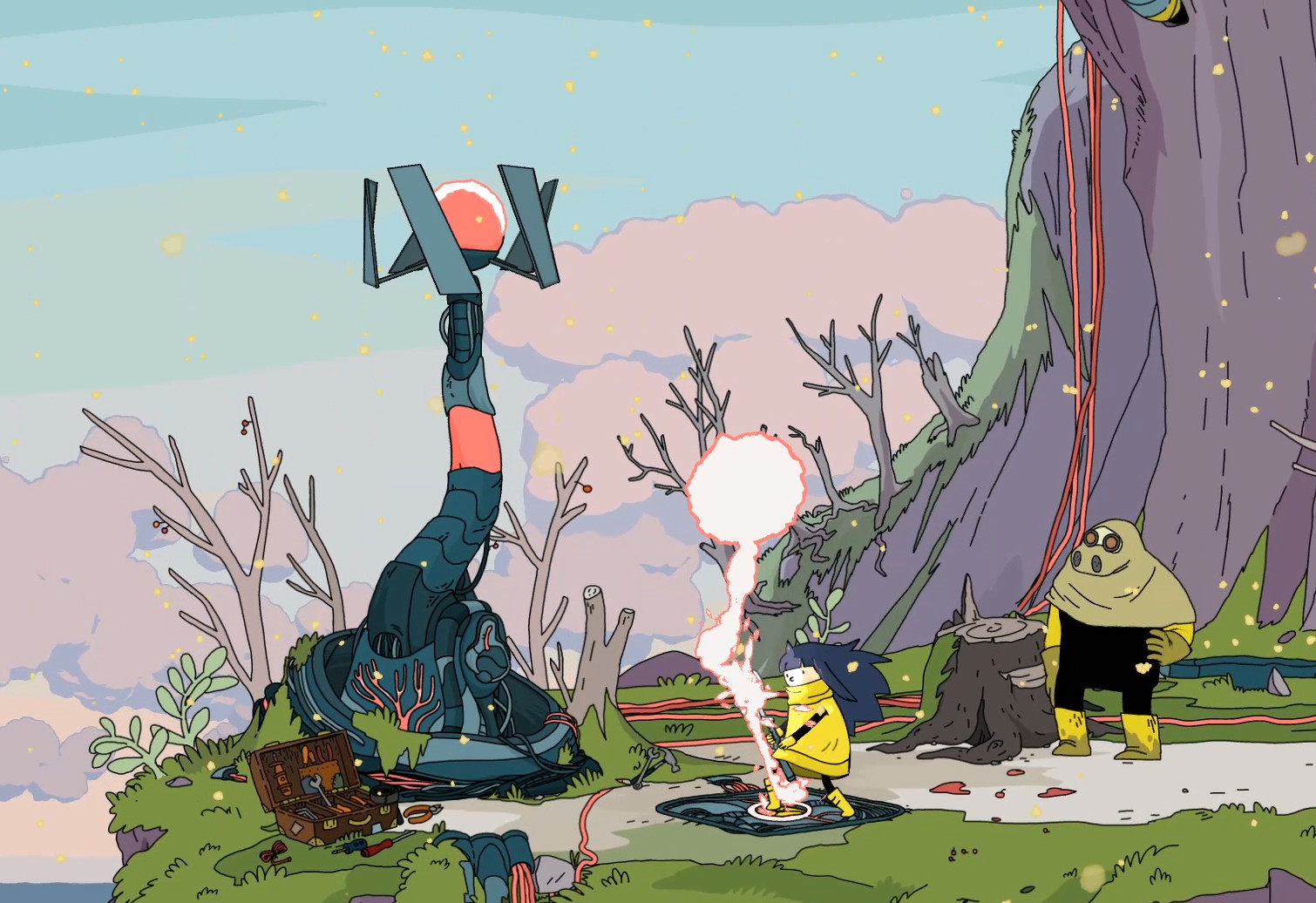 Polluted by dangerous spores, the only thing that keeps the islands safe are ancient antennas built by Giants when they lived alongside people.

Now, these ancient machines are failing, and it is left to plucky young engineer Mo to repair them using her versatile Omni Switch tool. Driven to protect her family and friends, Mo sets out on her incredible quest to repair the machines and save the islands, but soon discovers that not everything is as it seems with the damage running farther and deeper than her worst fears.

It’s a thoughtful tale designed to make players examine their priorities through Mo, as she faces her subconscious and finds that her drive and ambition are not the assets she believes them to be. 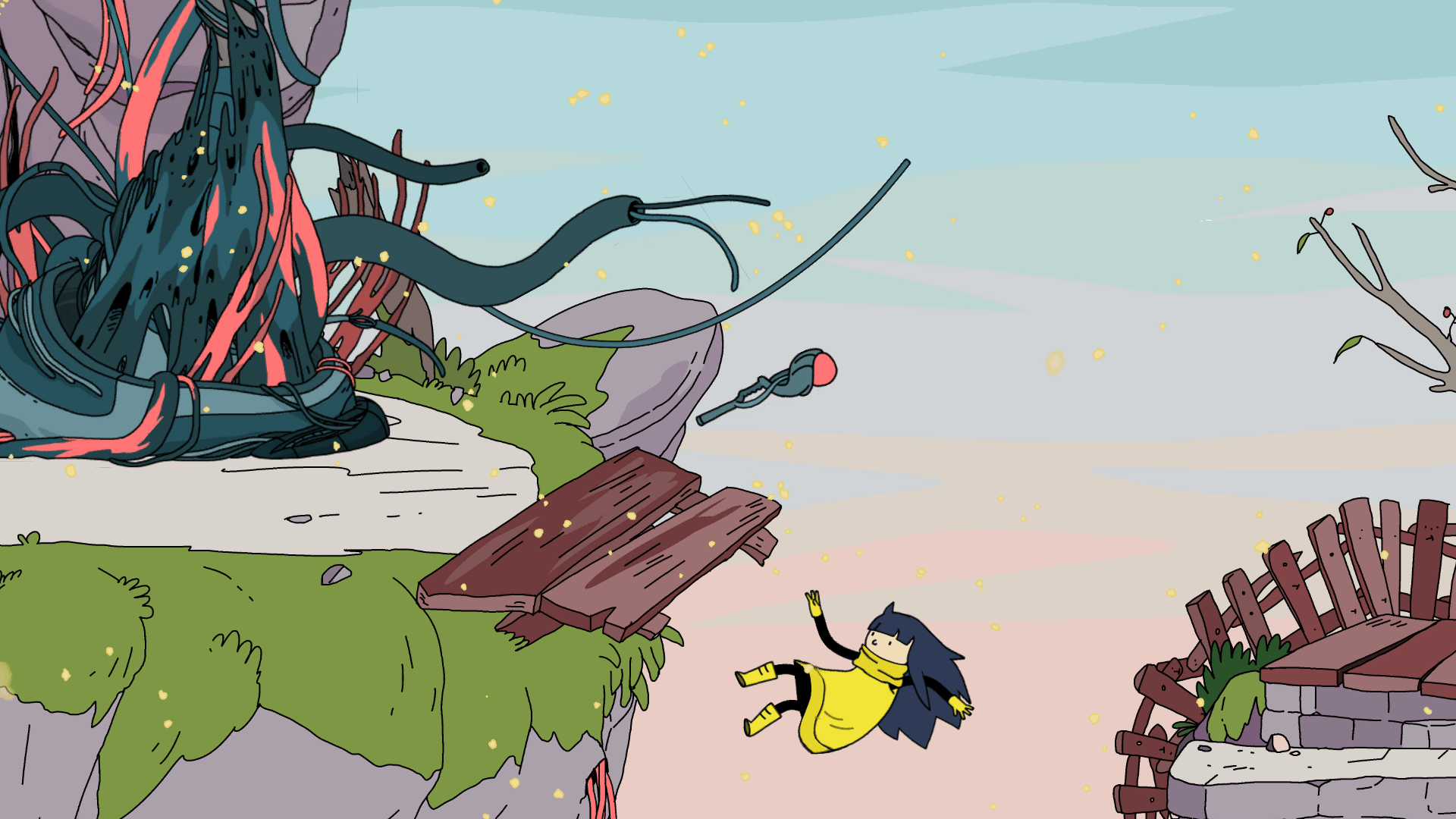 Minute of Islands has a bold art style that sees each frame individually handcrafted by Studio Fizbin’s team of artists and illustrators.

Every island is painstakingly drawn, filling the world with details that beg to be explored as they invite players to discover the island inhabitants’ hidden stories.

This illustrative style combines with a nuanced tale filled with reflection and an atmospheric soundtrack to create a world that feels both alive but abandoned at the same time.

Players can prepare to lose themselves in the islands’ mystery as they shine a light on the harsh realities of the surface and delve into the dark secrets that reside below.

Minute of Islands has released on Steam, Nintendo Switch and PlayStation 4. The game will release on Xbox One on June 15th 2021.

Minute of Islands is also compatible with PlayStation 5 and Xbox Series X consoles.