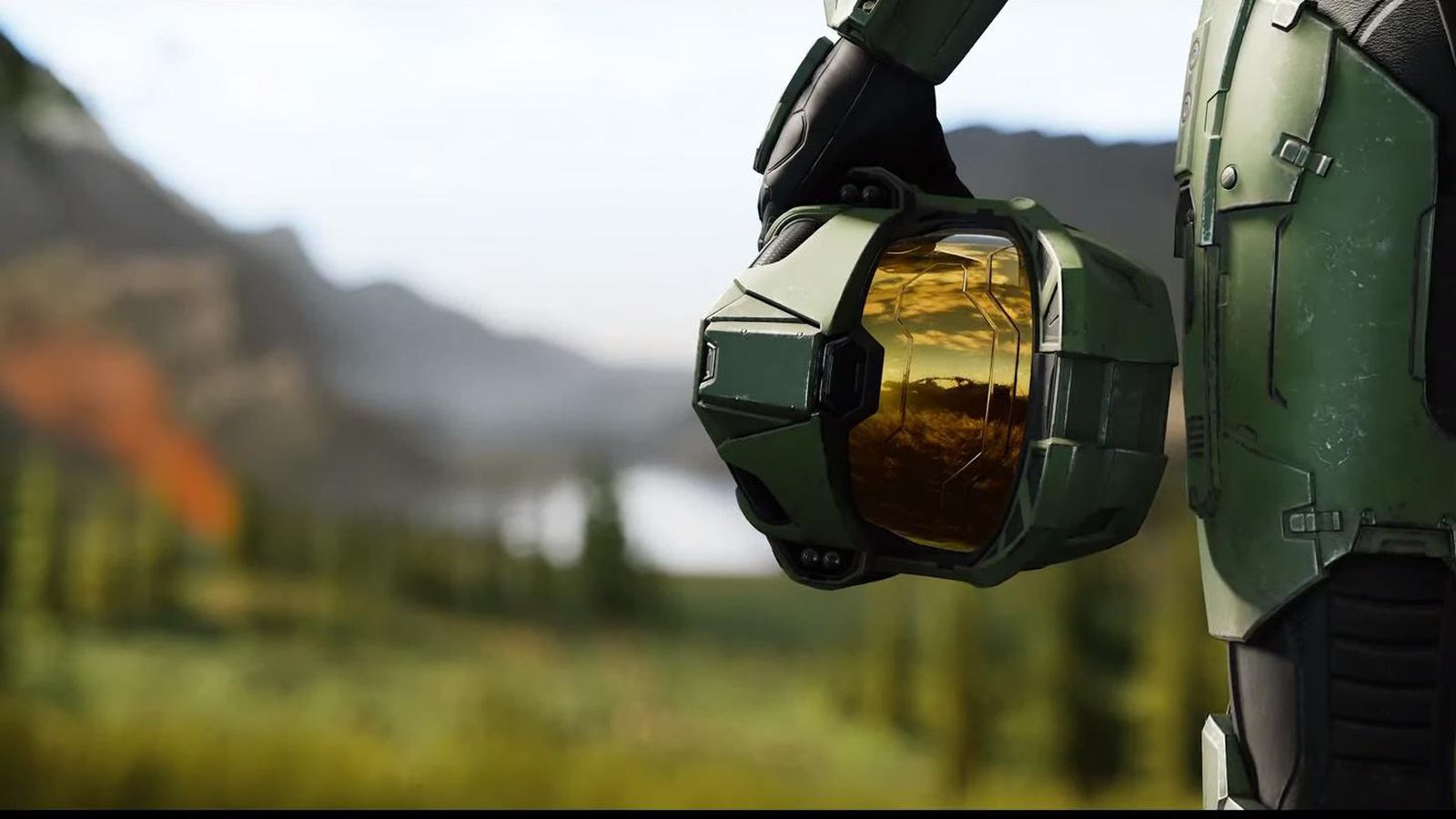 Sunday’s Xbox E3 Briefing was the largest in Microsoft Corp.’s history with more than 6,000 people, including more than 1,000 fans, invited to attend in the Microsoft Theater.

Microsoft announced it is doubling its game development studios and showcased a record 52 games on stage including 18 console launch exclusives and 15 world premieres. The diverse lineup included games for every type of player, from exclusives like “Forza Horizon 4,” “Halo Infinite” and “Gears 5,” and independent titles like “Session,” “Below,” “Ashen” and “Tunic” to some of the biggest blockbuster games coming in the next year like “Fallout 76,” “Tom Clancy’s The Division 2,” “Kingdom Hearts 3,” “Devil May Cry 5,” “Battlefield V,” “Metro Exodus” and “Shadow of the Tomb Raider,” many enhanced to take advantage of the power of Xbox One X. 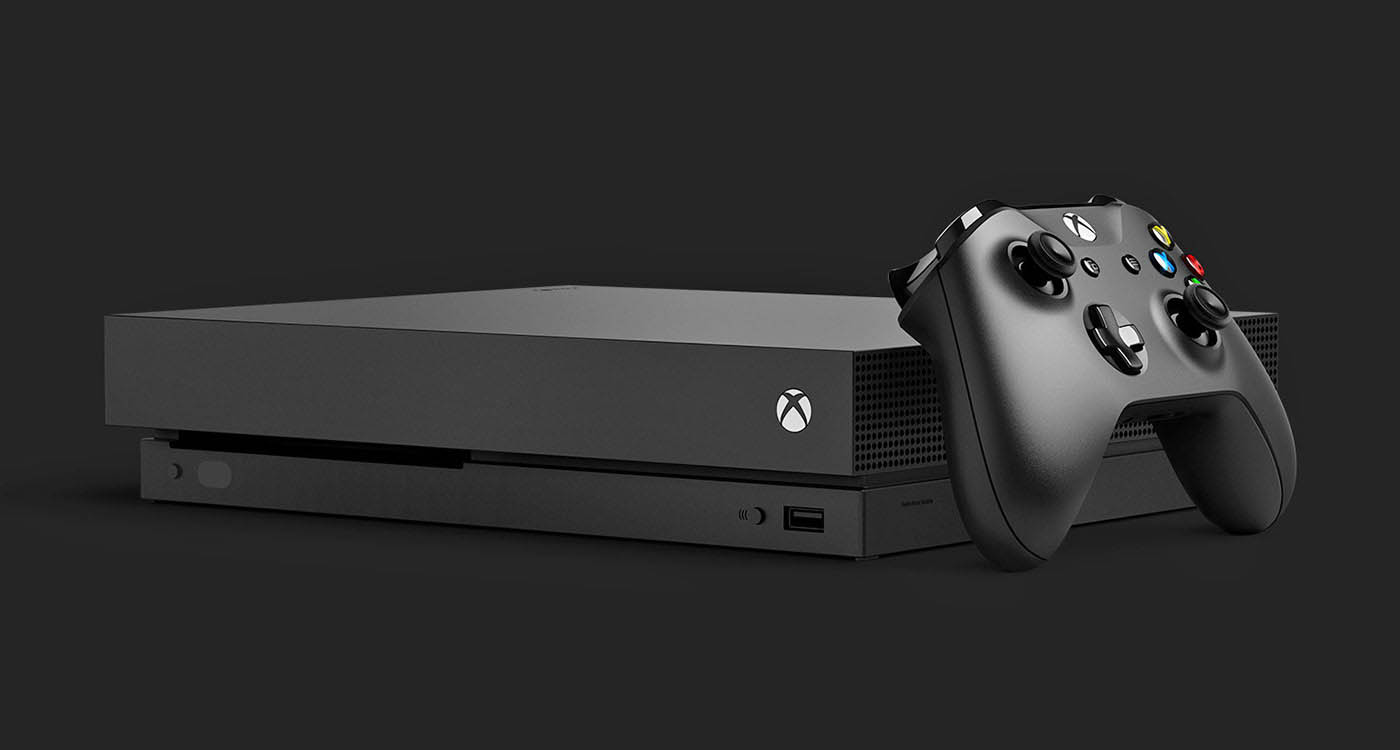 “There has never been a more exciting time to be part of the gaming industry, with creators large and small showcasing incredible new games for the more than two billion players around the world,” said Phil Spencer, head of Gaming at Microsoft. “At Microsoft, we are committed to empowering gamers to play the games they want, with the people they want, where they want.”

Microsoft announced it is doubling its game development studios by adding five new creative teams to the Microsoft Studios family. New investments include the formation of a brand-new studio, The Initiative, the acquisition of Playground Games, and letters of intent to acquire Ninja Theory, Undead Labs and Compulsion Games. 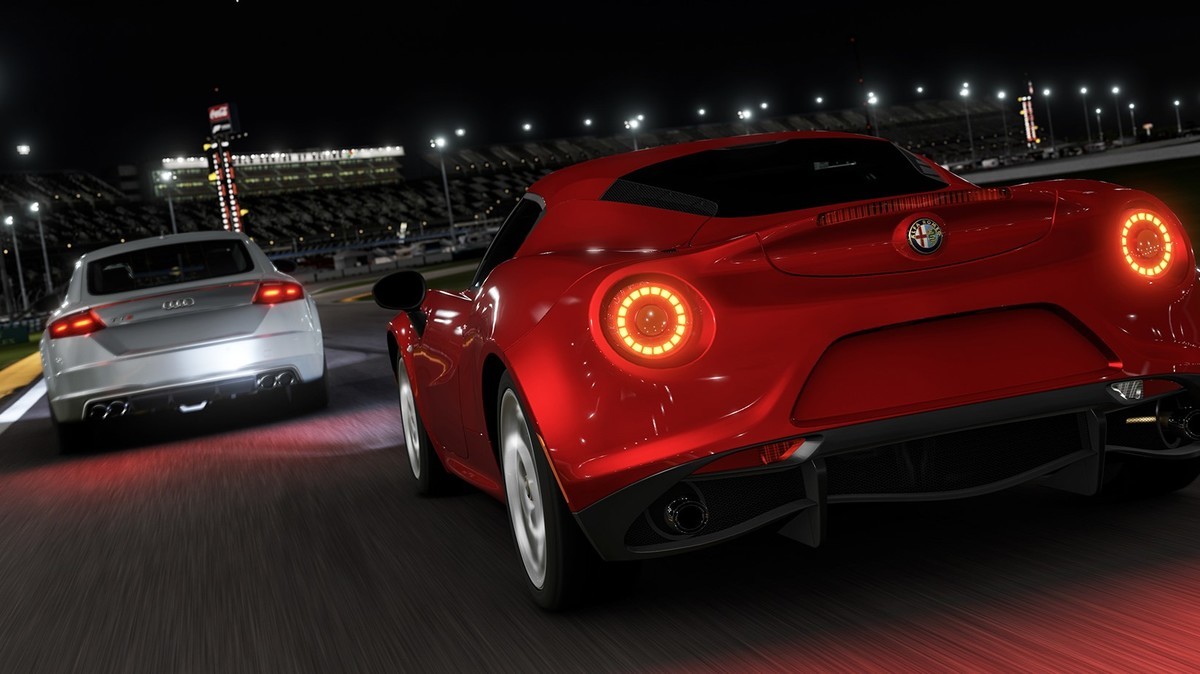 “The original games we create at Microsoft Studios are some of our biggest assets,” said Matt Booty, corporate vice president of Microsoft Studios. “Our growth strategy is to continue to expand the worlds that players love, while developing all-new exclusive games that deepen their engagement with our platform. We are thrilled to welcome five new studios into the Microsoft family. We believe these teams have the collective creative power and operational excellence to deliver the next industry game changers.”

The addition of these creative teams reinforces Microsoft’s vision for gaming, which starts with a deep commitment to original content. The company is developing a portfolio of games on every device, including newly announced Microsoft Studios games. Revealed on stage today were three new Gears of War titles — “Gears 5,” “Gears Tactics,” “Gears Pop!” — along with “Battletoads,” “Forza Horizon 4” and “Halo Infinite,” a Master Chief story and the next major release in the franchise built from the ground up on the new Slipspace engine. 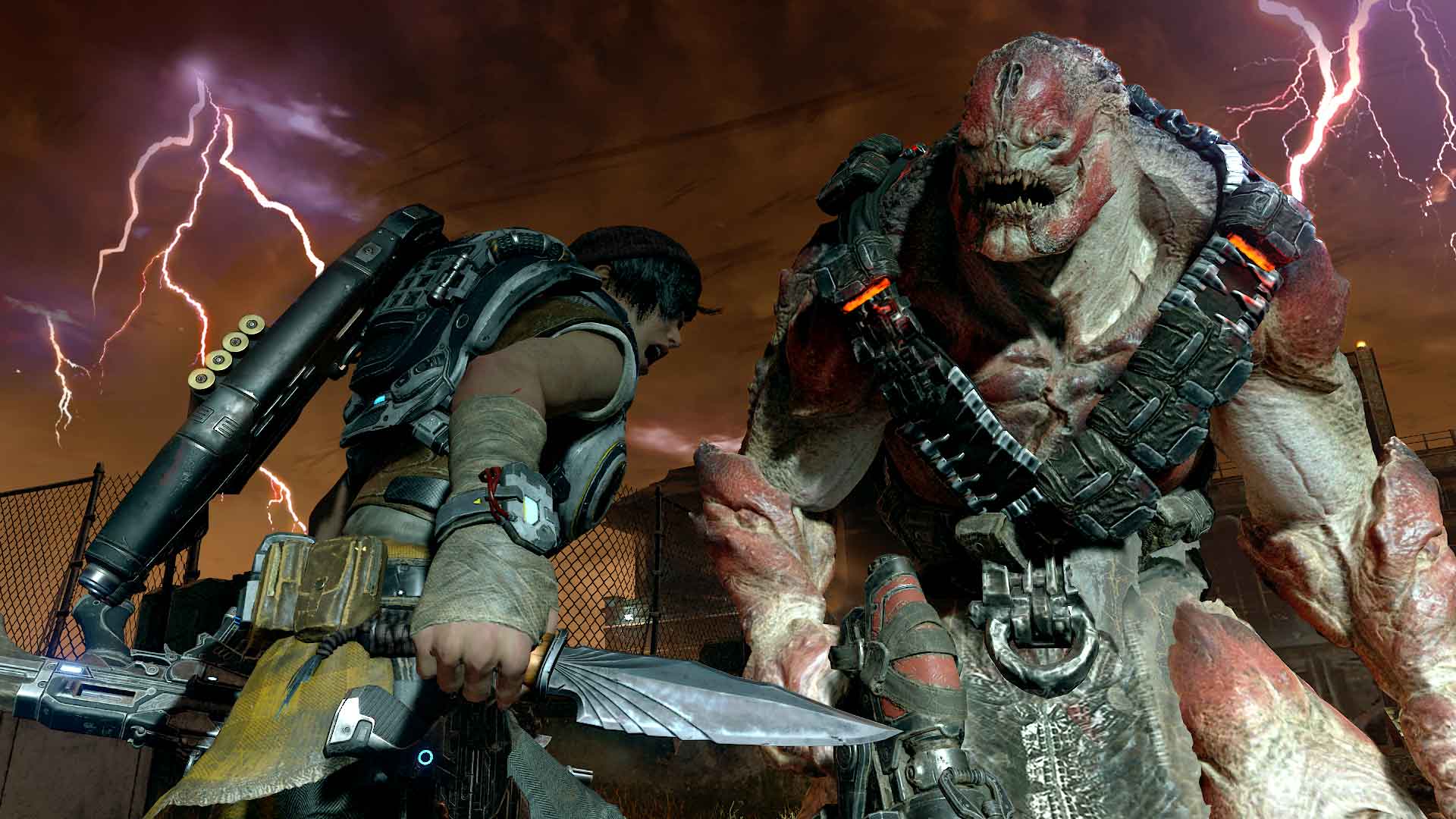 “We’ve been thrilled to see the positive impact Xbox Game Pass is having on the gaming ecosystem, including increasing the number of titles gamers play nearly 40 percent and increasing gameplay hours by almost 20 percent,” said Mike Nichols, chief marketing officer for Gaming at Microsoft. “With the ultimate freedom to explore and play over 100 great games, Xbox Game Pass delivers our members an incredible value in gaming.” 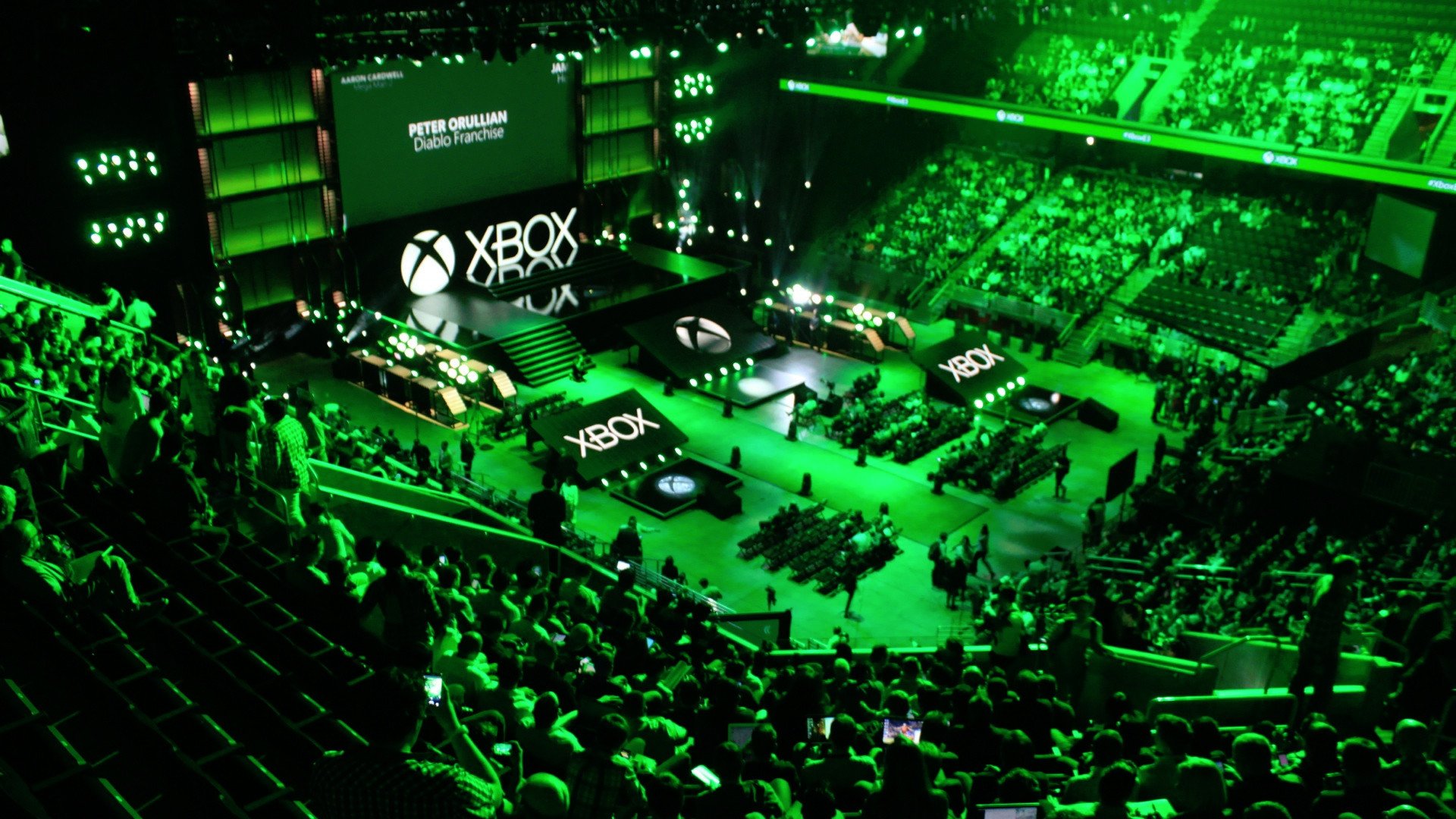 The Xbox Game Pass catalog continues to expand, with exciting new blockbuster titles available to members starting today, including “Fallout 4,” “The Elder Scrolls Online: Tamriel Unlimited” and “Tom Clancy’s The Division.” Microsoft also announced several notable titles launching through the ID@Xbox program that will be coming to Xbox Game Pass this year to coincide with their debut on Xbox One. These include “Warhammer: Vermintide 2,” “Ashen,” “Afterparty” and “Phoenix Point,” as well as blockbusters from some of our biggest first-party franchises such as “Forza Horizon 4,” “Crackdown 3,” “Gears 5” and “Halo: The Master Chief Collection,” which will release later in 2018 and beyond.

With FastStart, you can now jump into your game twice as fast and play after downloading just a fraction of your title. FastStart identifies which files are needed to begin playing and prioritizes the download of those files first, enabling you to quickly jump into full-fidelity gameplay while the remainder of your title downloads in the background. Simply find the FastStart-enabled title you want to play, hit Download and your console will take care of the rest. It’s that simple.

Beginning at 9 a.m. PT on June 11, preorders will begin in select markets for the first-of-its-kind Xbox Adaptive Controller, designed for gamers with limited mobility. Available exclusively through Microsoft Store for $99.99 USD, the newest addition to the Xbox family of controllers and devices is designed to be as adaptable as possible, so gamers can create a setup that works for them in a way that is plug-and-play, extensible and affordable.

And not forgetting Mixer, Microsoft’s live streaming service, is seeing continued growth with viewership doubling in just six months to more than 20 million. The majority of this is growth from viewers on mobile. 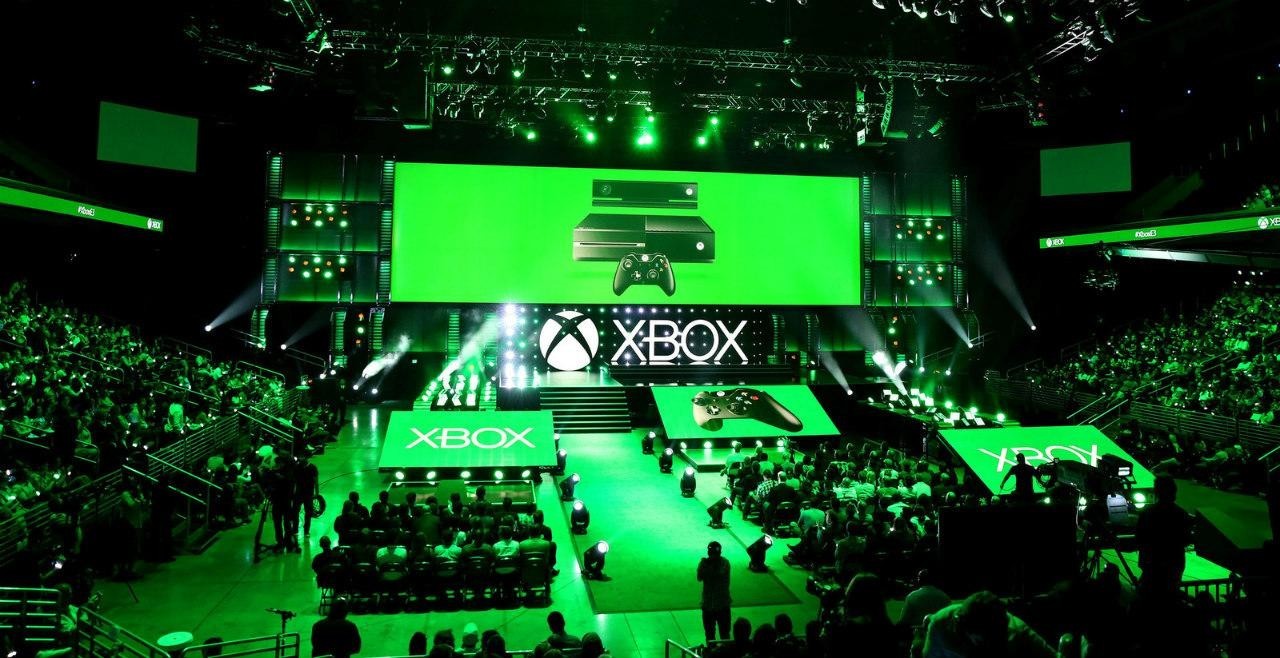 Xbox One continues to be the best place to play the biggest blockbuster games with over 220 titles enhanced for Xbox One X, the world’s most powerful console, with new games leveraging the power of the platform from some of the world’s most talented creators like “Fallout 76” from Bethesda Game Studios, “Cyberpunk 2077” from CD Projekt Red, “Tom Clancy’s The Division 2” from Ubisoft Massive and dozens more. Independent game creators also continue to innovate on Xbox One with games like “Session,” “Below,” “Ashen” and “Tunic” coming to Xbox One as console launch exclusives. 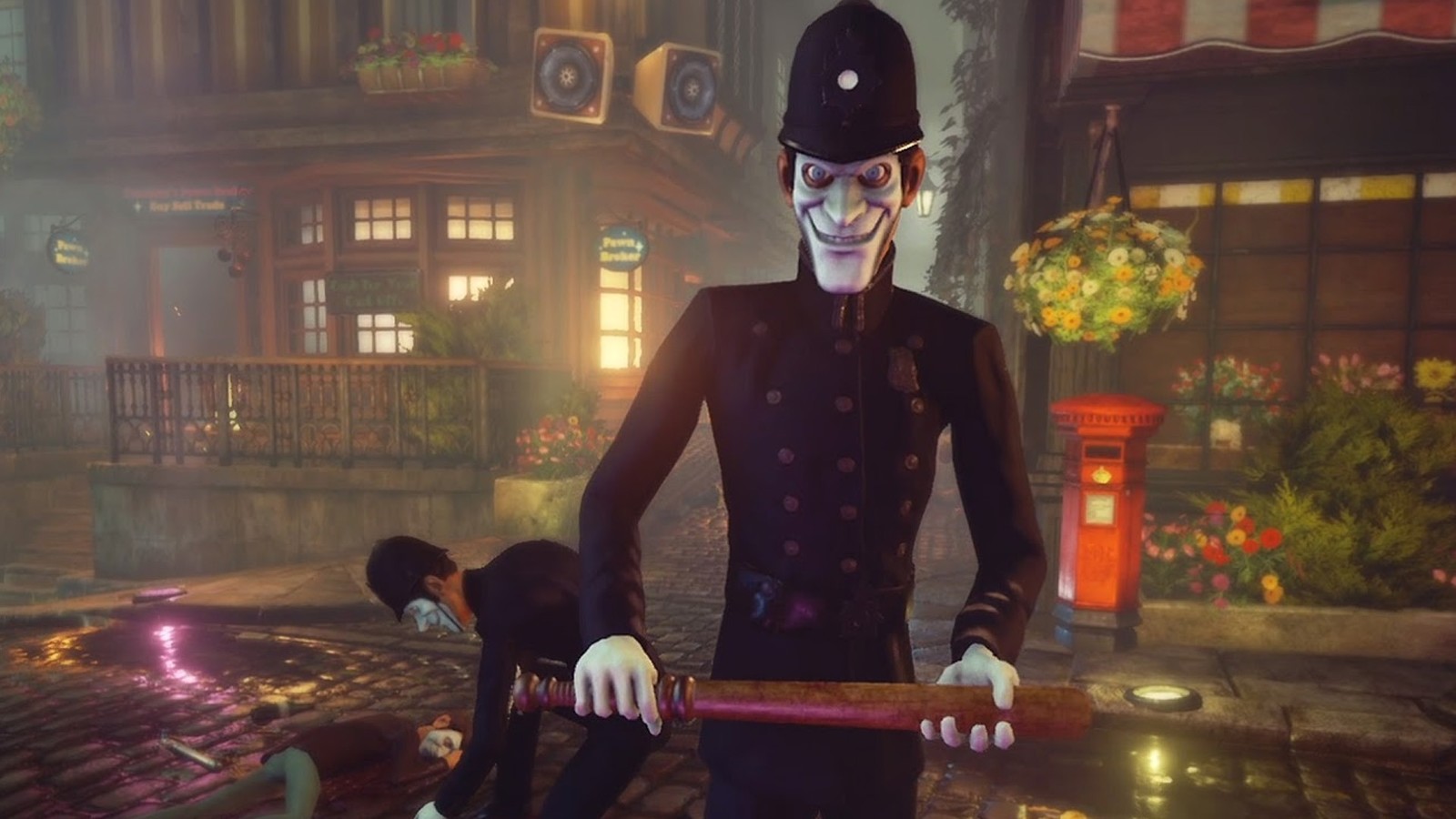 Phew… but there’s a wee bit more. Microsoft also announced its Biggest Xbox Sale of the Year where gamers can find discounts on hundreds of games, accessories, Xbox Game Pass and Live Gold subscriptions, plus $50 USD off ANY Xbox One.