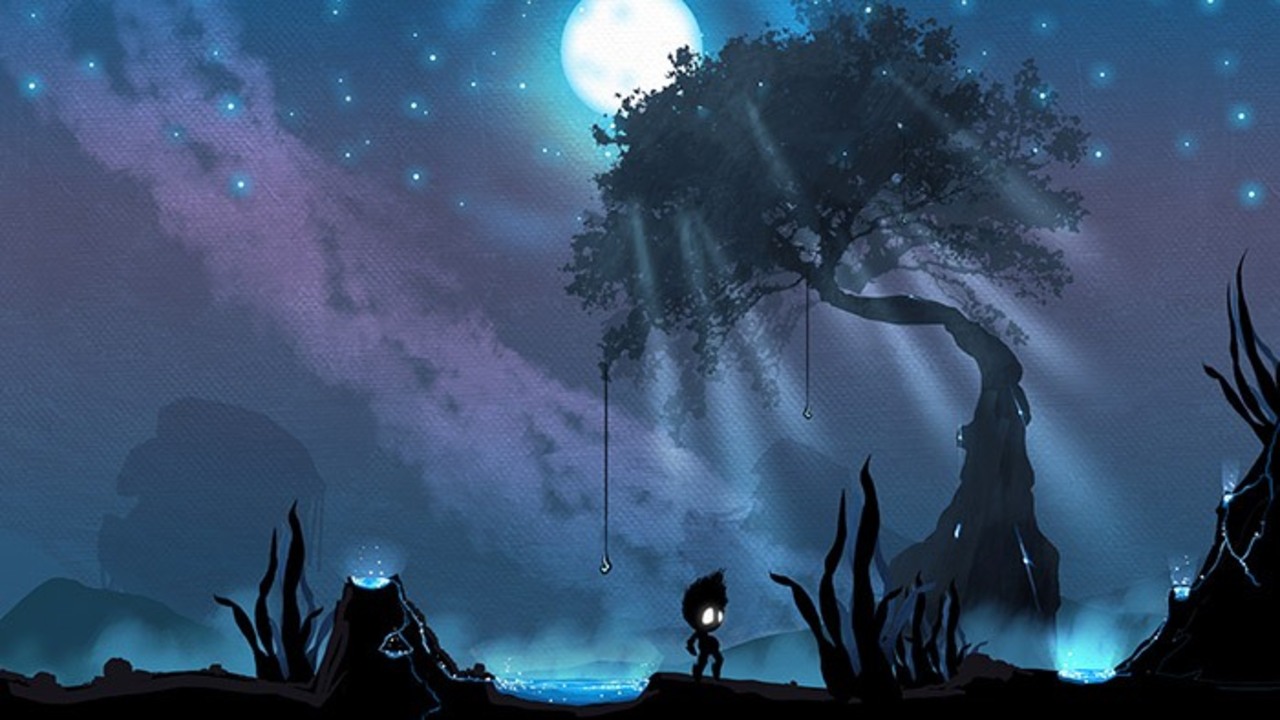 Ahead of its March 2018 release, the visually captivating 2D platformer Light Fall is becoming one of the most anticipated indie games of next year as it continues to receive industry recognition for its unique game mechanic, compelling storyline and beautiful art style. 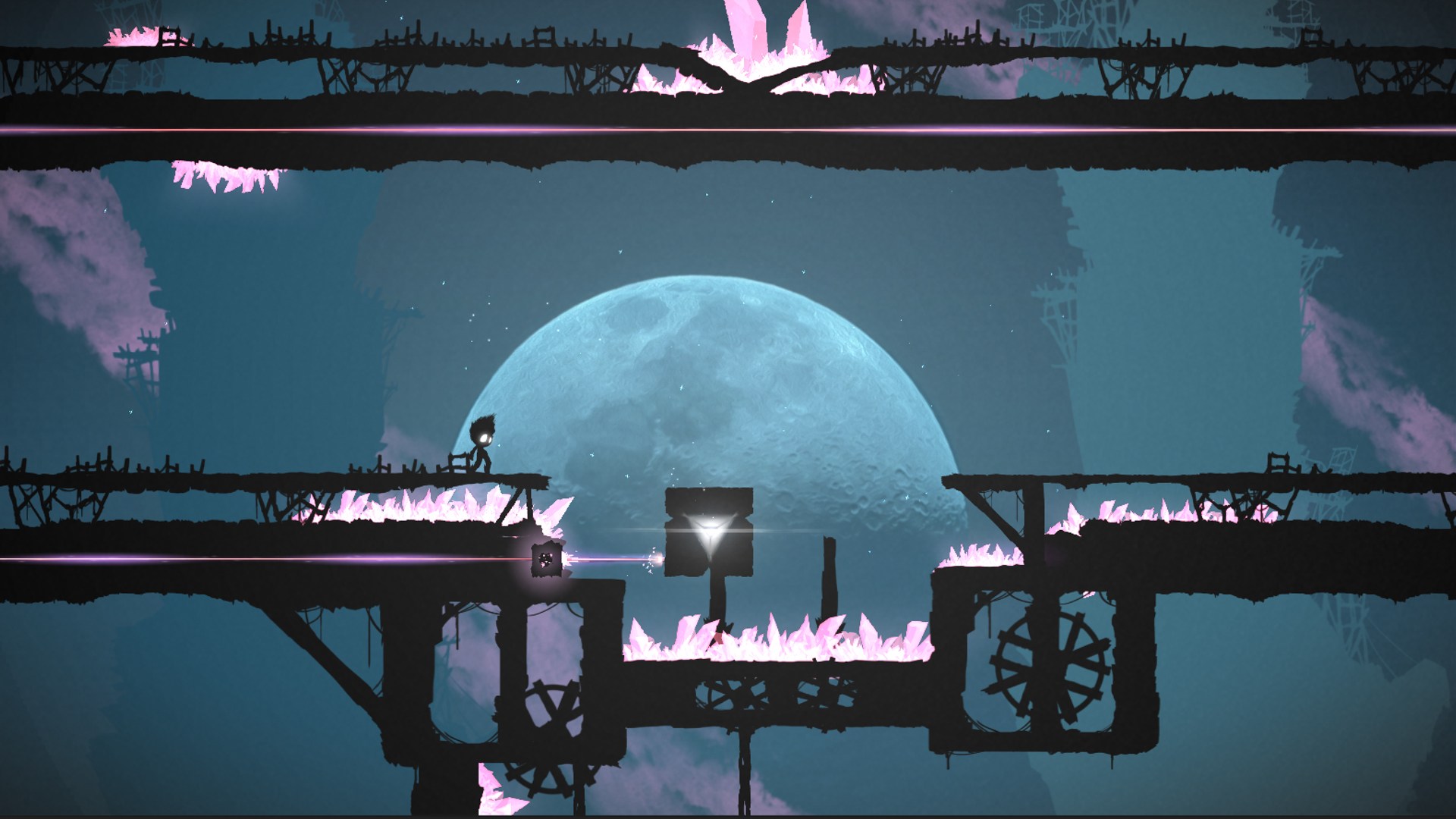 Developed by Canadian indie studio Bishop Games, Light Fall is a one-of-a-kind platformer that utilizes the innovative Shadow Core, a magical box beneath your feet that can be used to propel yourself in the air, effectively making the game a platformer in which you control the platform. The game follows your adventures through the forgotten world of Numbra where darkness prevails over light as you embark on a quest to uncover a mysterious past. 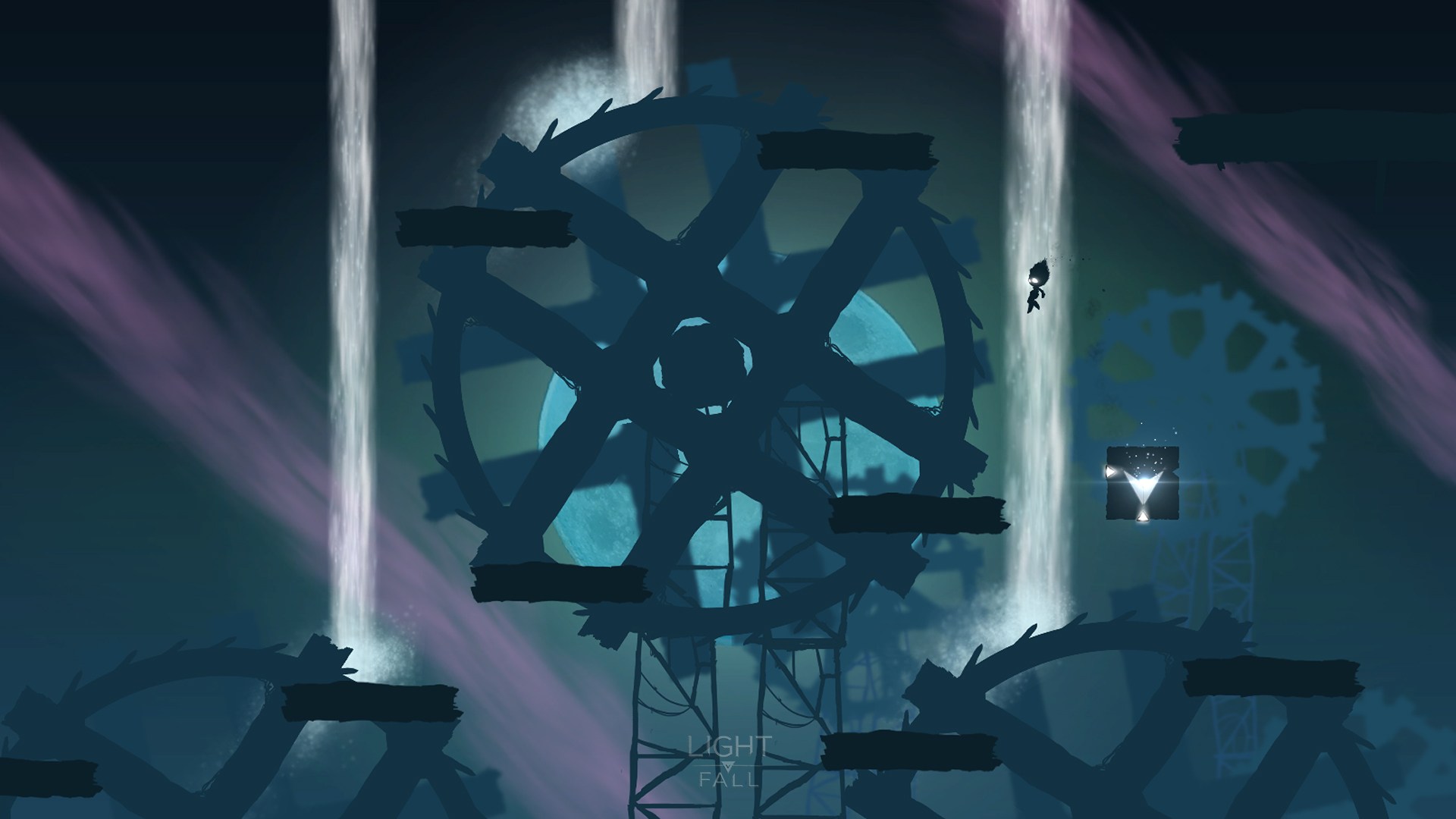 Light Fall will be available for Windows PC, Mac, PlayStation 4, Xbox One and Nintendo Switch in March 2018.