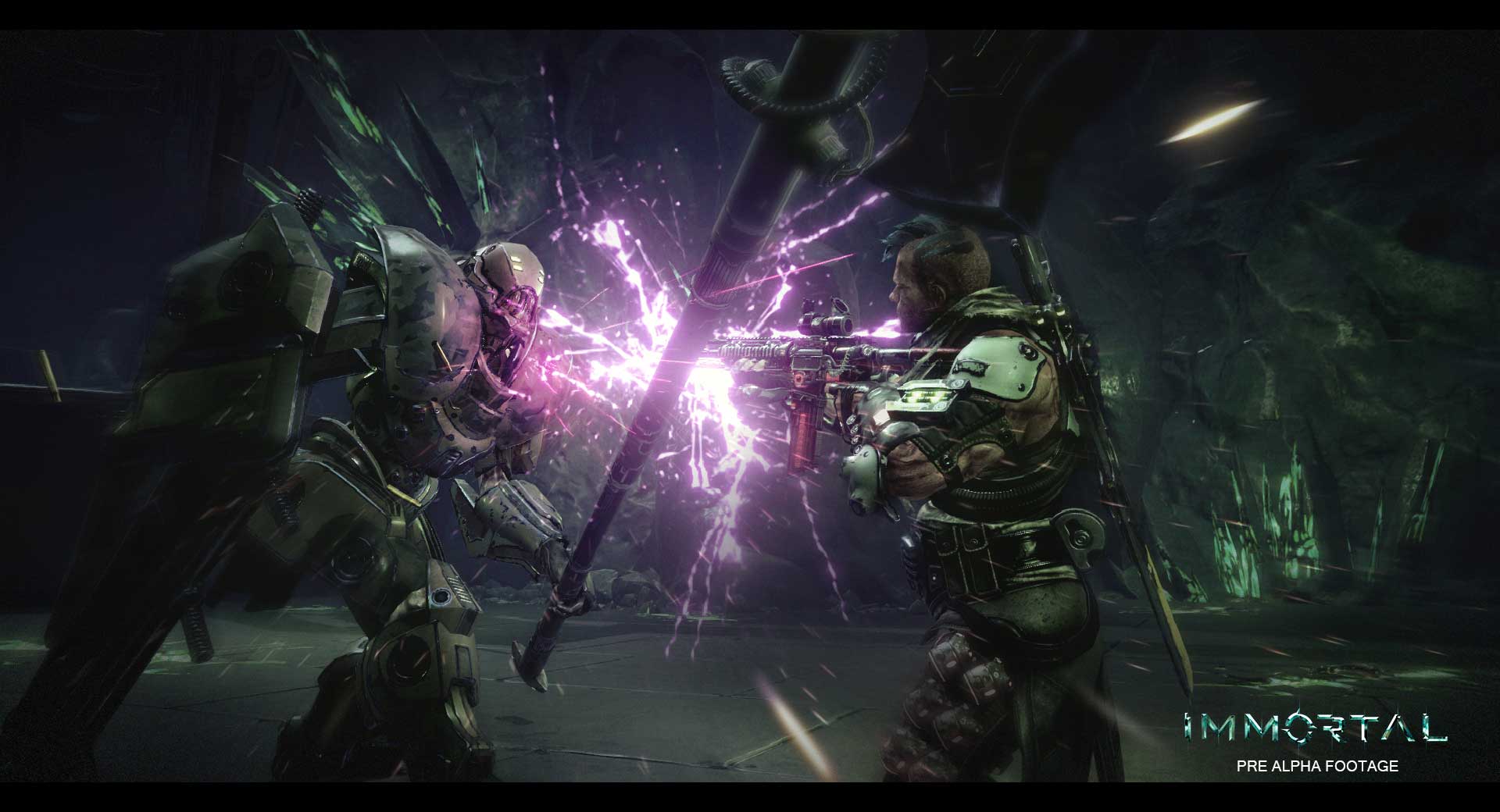 Immortal: Unchained, is a hardcore action RPG set in a dark, sci-fi universe – a unique take on a well-known sub-genre, blending a third-person action shooter with a hardcore RPG, coming to PlayStation 4 computer entertainment system, Xbox One, and PC via STEAM in 2018.

This is the end; the game’s central character is unwillingly unchained and released by the warden. Given only the instruction that time is running out for the world and that your skills are now needed. You must set off with no memory of who you are or what you do and find any information you can from the game and the characters you meet. However, the truth is not always clear as characters will always put their own agenda first and discovering the truth is just as much a challenge as the gameplay and just as much of a reward. 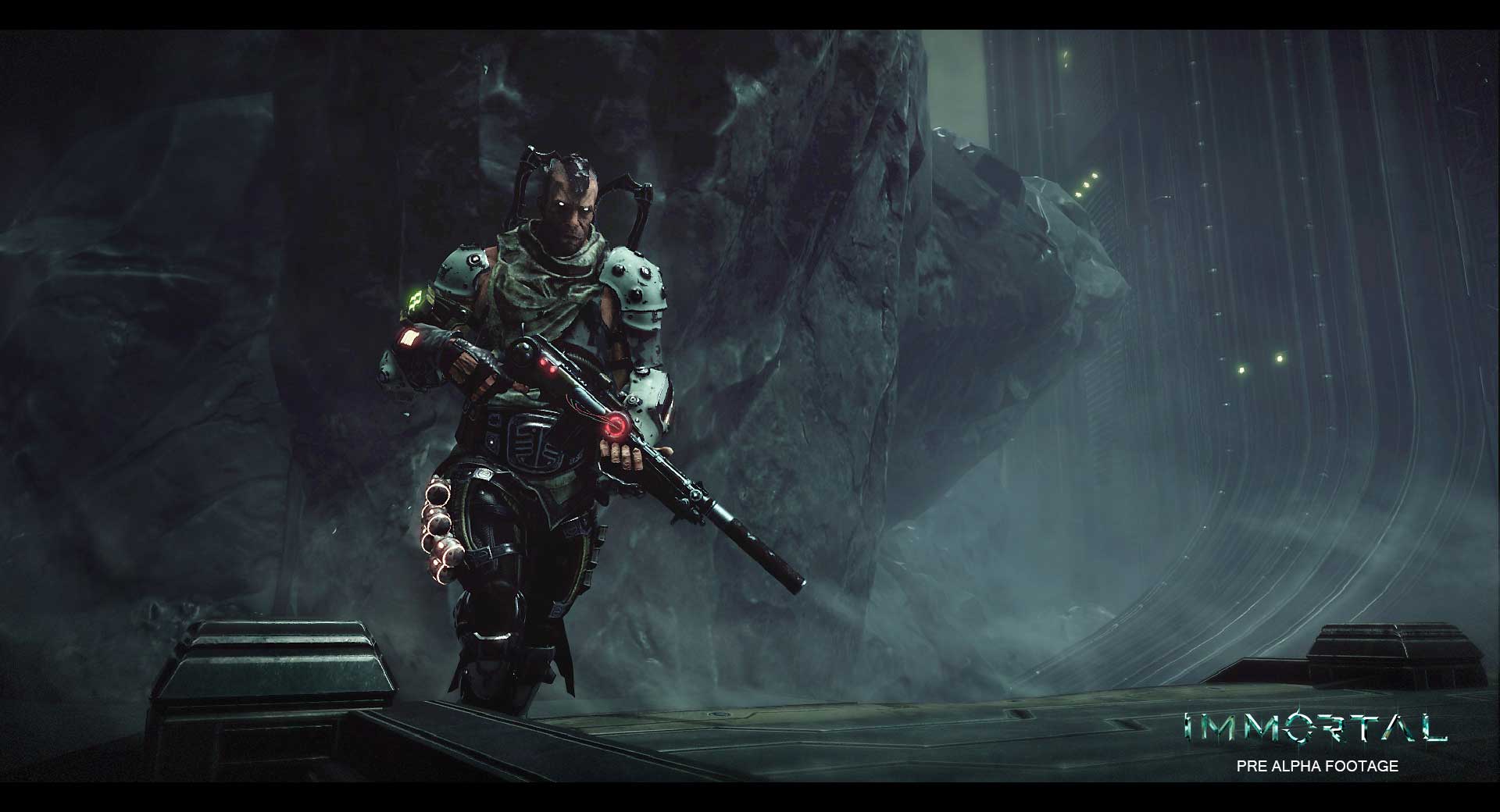 “Immortal: Unchained is a fresh new take on the emerging souls genre, “said Sarah Hoeksma, Marketing Director, Sold Out. “It is not for the faint-hearted and is a seriously challenging game. The story and range combat really sets us apart from other games out there and we’re really excited to finally be showing Toadman’s first IP to everyone at Gamescom.” 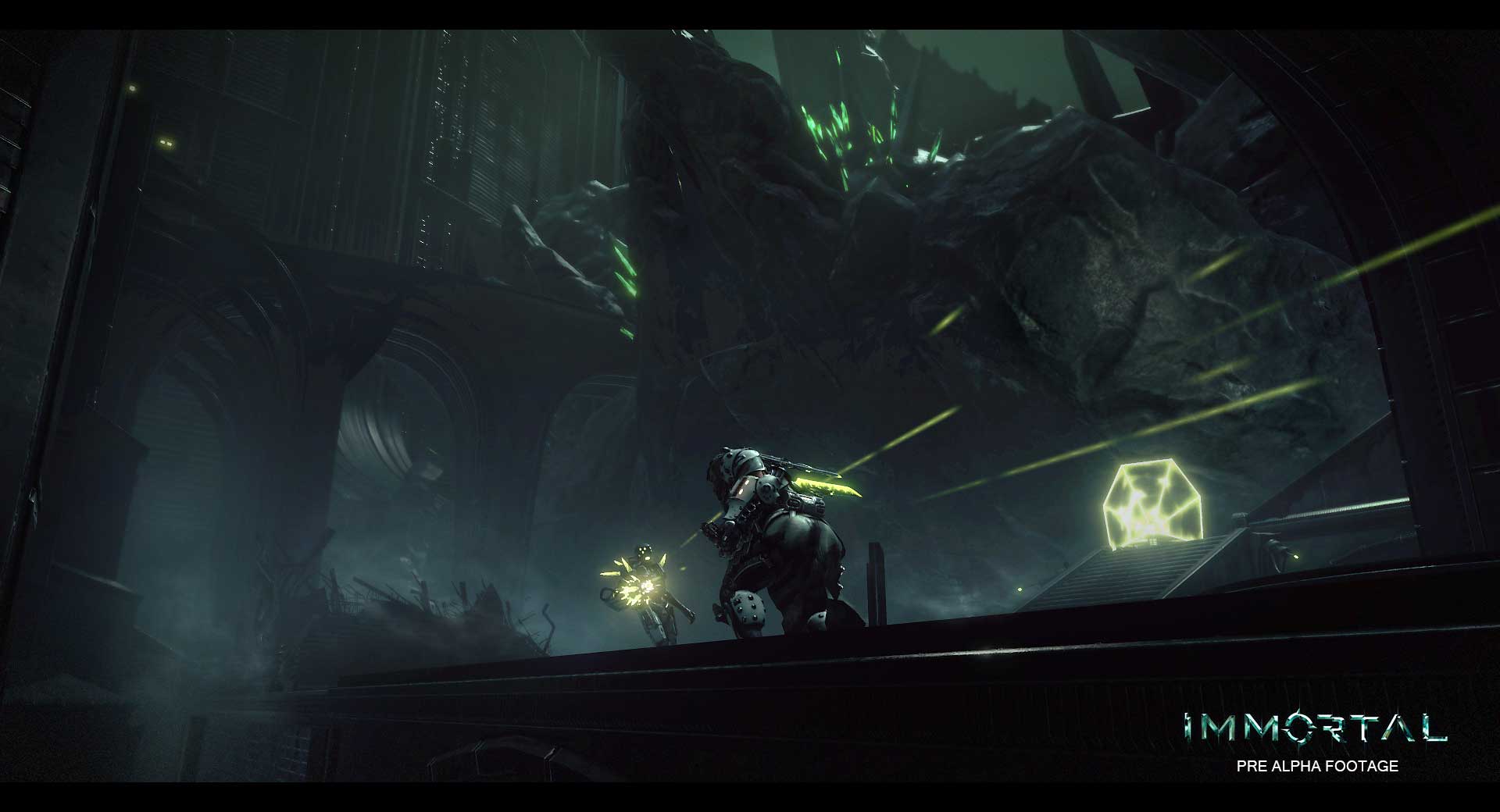 From the writers of Battlefield 1 and The Witcher, the game features a diverse arsenal of unique weaponry for ranged and melee combat to aid you in exploring the world as you encounter brutal enemies and gigantic boss fights. Immortal’s ranged combat mechanics allow for tactical point-of-contact shooting to play strategically for your needs, when slowing down an enemy or disarming them may be more beneficial to gameplay than simply blasting them away.

Immortal will be available digitally aswell as releasing in retail stores.