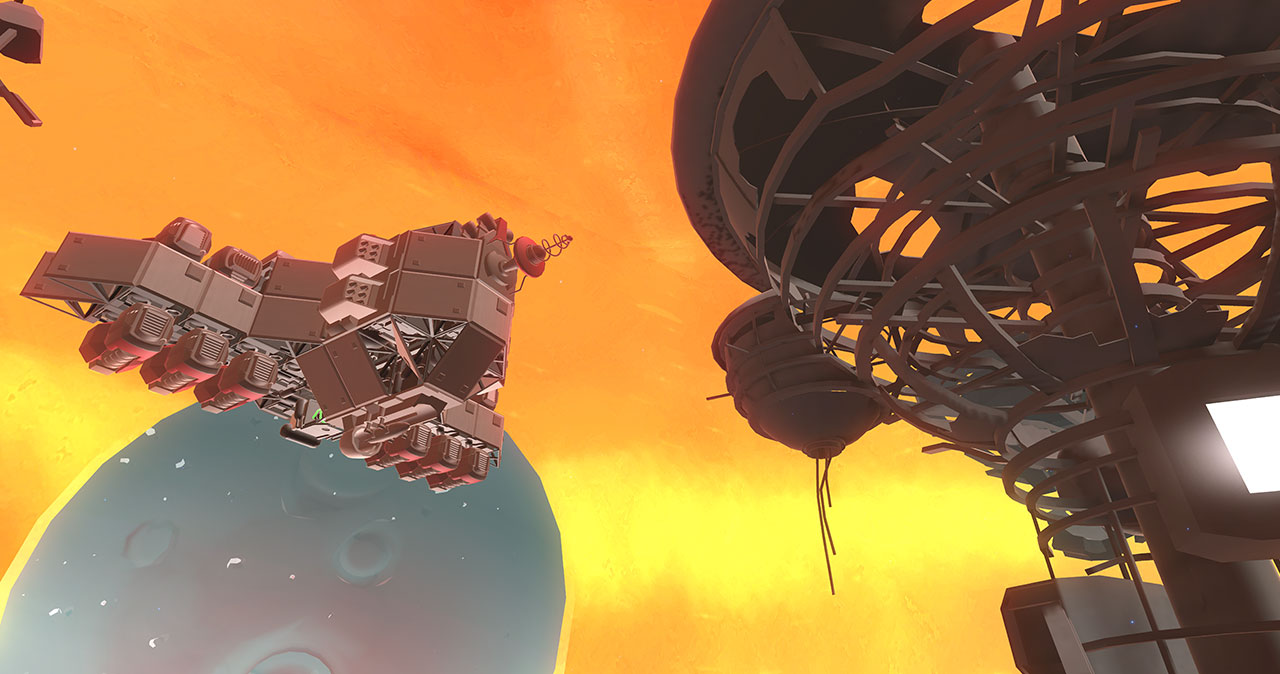 Pixel Federation is happy to announce that its multiplayer space trash combat simulator, Galactic Junk League, is now open to the public worldwide in alpha form. Build your ship out of all manner of odds and ends, using a vast array of weapons, thrusters, modules, and random bits of scrap metal and then take it online to battle against other people’s glorious armed art pieces.

Whether you want to build a lightning fast frigate that’s 90% engines, a massive battleship covered in armor plates and bristling with gauss turrets, or something utterly bizarre that by all merits shouldn’t be flying around in space, Galactic Junk League’s ship editor dutifully provides you with options. 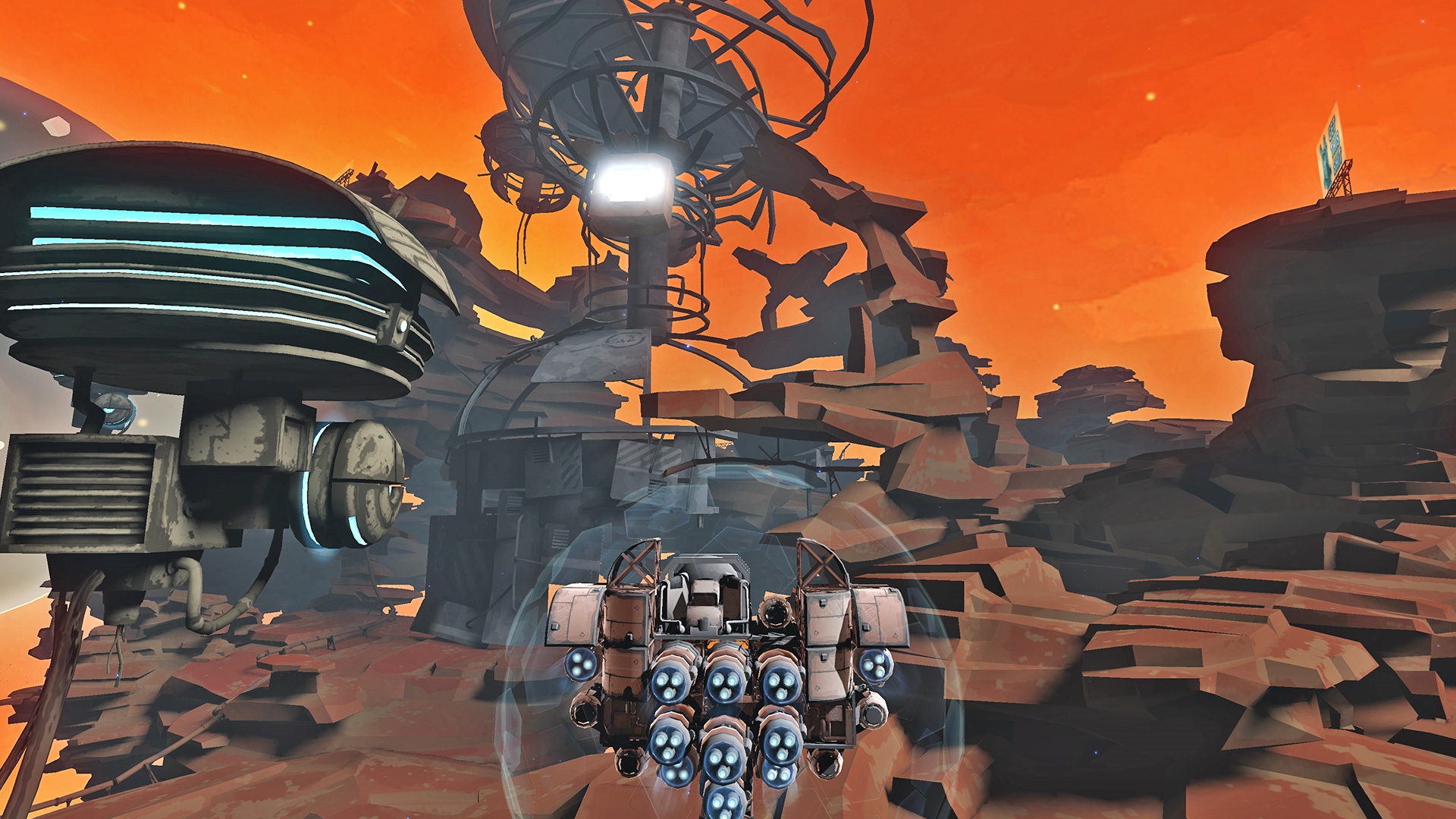 Every piece you add affects your ship in some way, improving or hindering maneuverability and firepower and even sometimes adding special abilities. Taking on opponents in the game’s interstellar dogfights will let you level up and unlock even more parts for you to build with. Victory won’t come easy though and creating variant designs of your masterpiece to best handle the game’s different arenas will let you flex those creative muscles in all sorts of fun ways.

Gamers can play the game right now for free by going HERE  and signing up for the alpha.