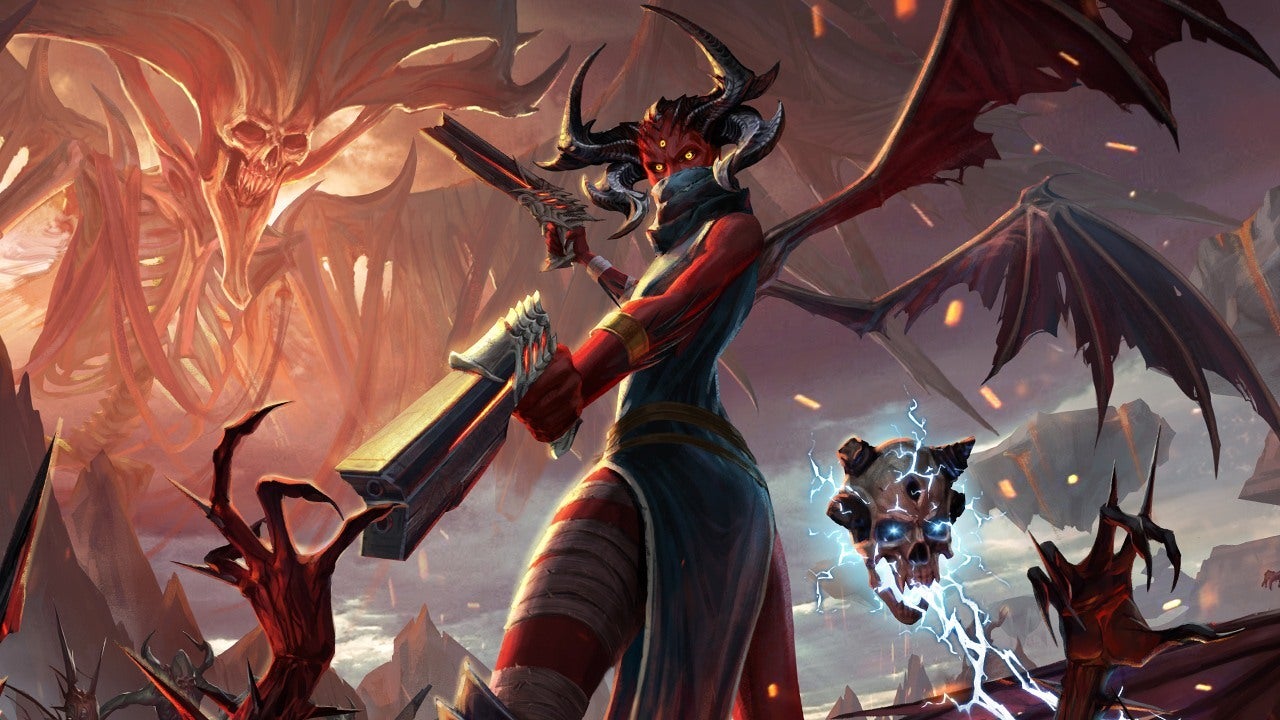 Next year will have you shoot demons and devils to the beat of headbanging metal music, as developer The Outsiders and publisher Funcom are proud to announce the upcoming rhythm FPS Metal: Hellsinger.

Metal: Hellsinger is a rhythm FPS, where your ability to shoot on beat will increase your power and intensify the music. Featuring an original soundtrack with vocals from metal icons such as Matt Heafy (Trivium) and Alissa White-Gluz (Arch Enemy), Metal: Hellsinger innovates both the rhythm and FPS genre with layered music. Each level will have its own song, and every song will be divided into multiple layers. Your performance will impact how many layers of the song will be played at a time, starting with atmospheric background music, and ending with powerful metal anthems.

“This gives the player an incentive to stay on beat, because the experience becomes so intense and so powerful that you want to keep it that way,” explains Funcom Chief Creative Officer Joel Bylos. “I knew that Dave and The Outsiders know how to make shooters, but I have never seen anything done quite like this before. It’s a very ambitious project and one we are proud to be a part of,” he says.

The Outsiders’ Creative Director David Goldfarb has previously been Lead Designer on Battlefield: Bad Company 2 and Battlefield 3, as well as Game Director on Payday 2. He says he has never had more fun creating a game, than he has with Metal: Hellsinger. 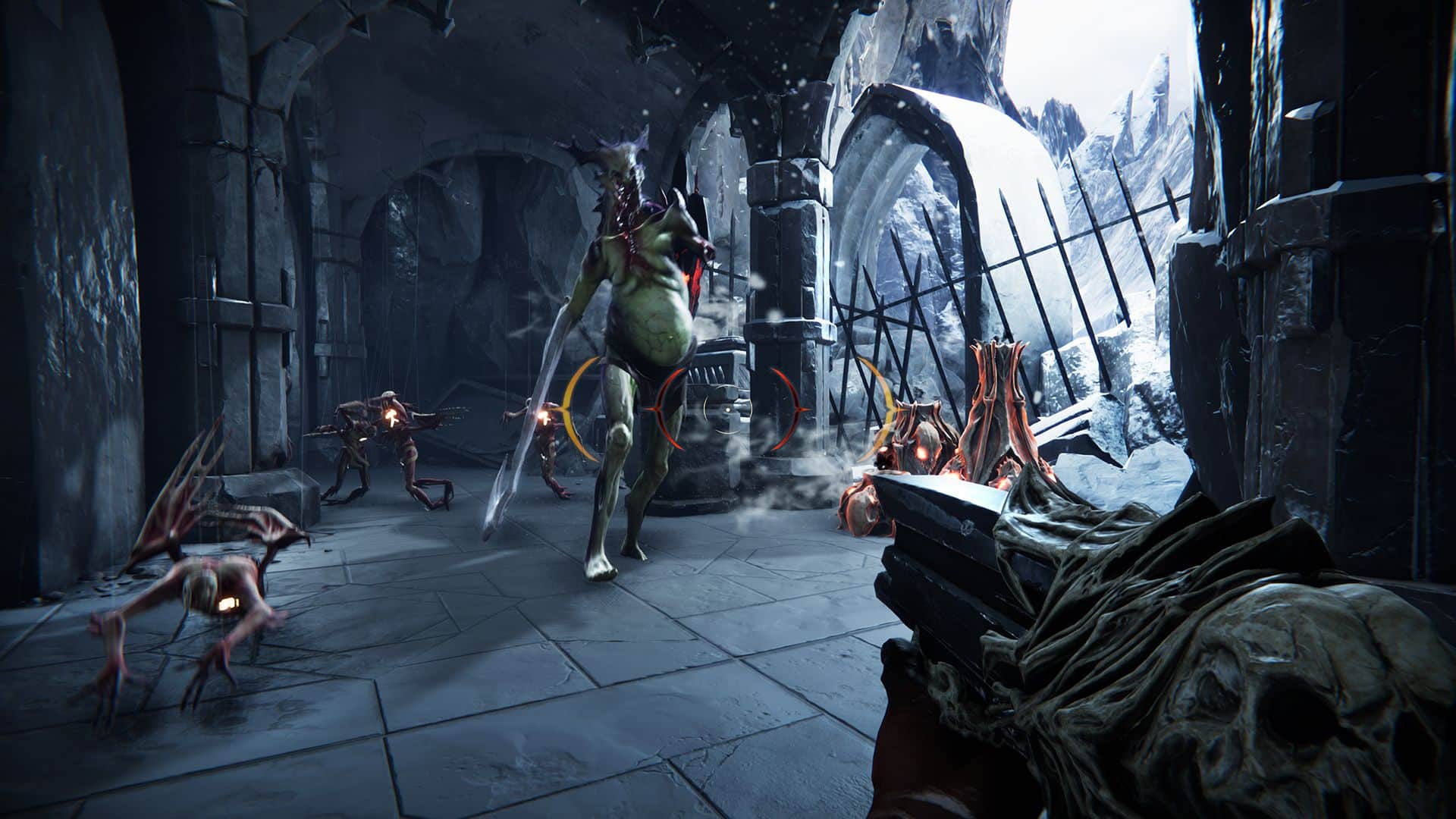 “We want to make this the most metal game ever,” says David Goldfarb. “Or get as far as we possibly could, anyway! To make something that felt like a tribute to the epic imagination and joy and fury of metal – not just in terms of music, but art style, characters, lore. Trying to do it has been an amazing joy and we can’t wait to get it into the world for people to play,” he says.

Metal: Hellsinger is due to release on PC, PlayStation 4, PlayStation 5, Xbox One and Xbox Series X in 2021. The game will be optimized for next-gen consoles, with improved visuals, up to 120 frames per second, and drastically reduced loading time.