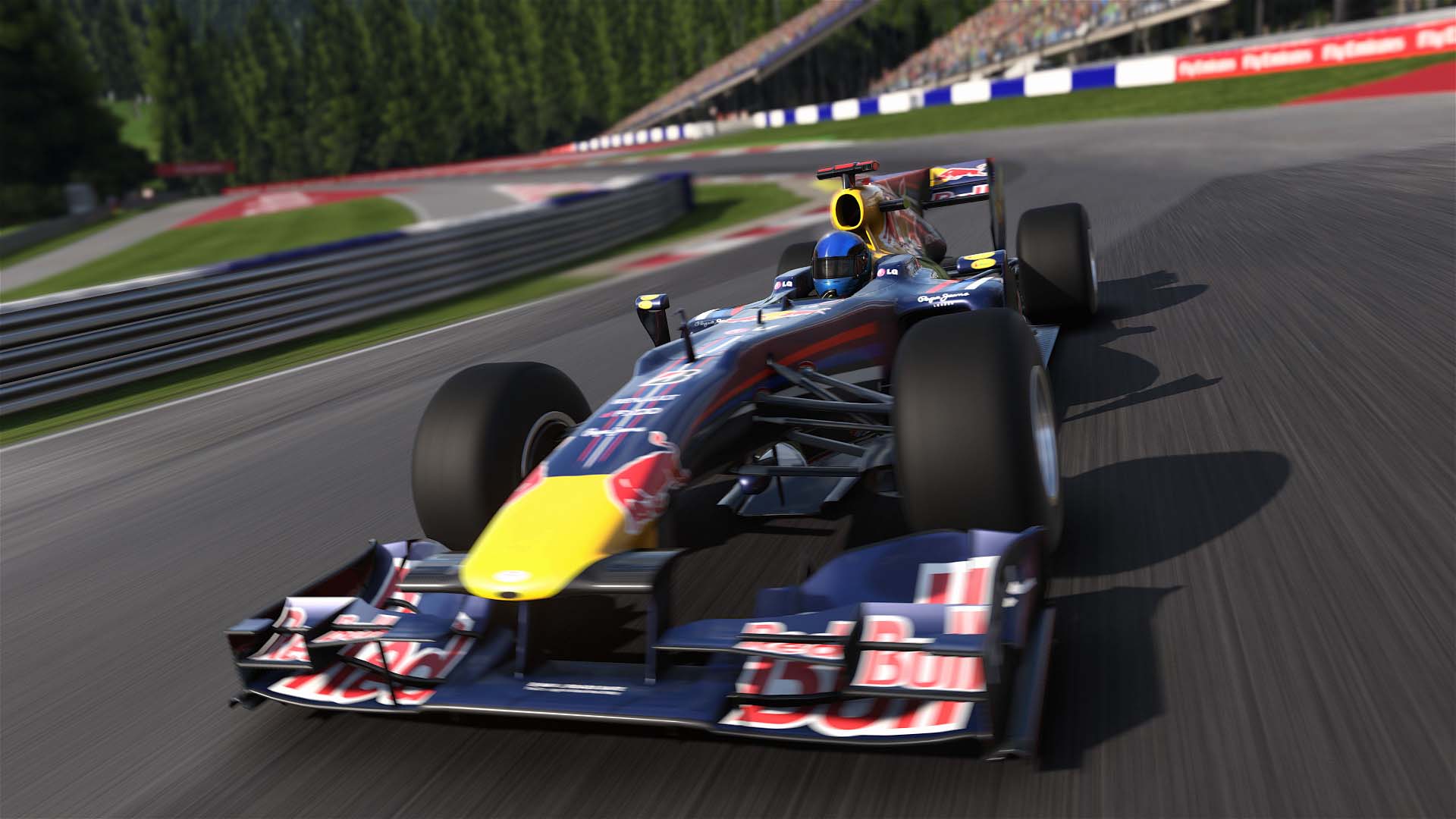 Codemasters has today released the first gameplay footage for F1 2018, the official videogame of the 2018 FIA FORMULA ONE WORLD CHAMPIONSHIP, with Alfa Romeo Sauber F1 Team’s Charles Leclerc driving a lap of his home track, the iconic Circuit de Monaco, ahead of this weekend’s race there.

F1 2018 will release onto PlayStation 4, Xbox One and Xbox One X aswell as Windows PC (via Steam) worldwide on Friday the 24th of August 2018.

Showcasing F1 2018’s enhanced visuals the trailer (above) takes us on a lap of Monaco narrated by the 20 year old Monégasque Sauber driver, who was filmed playing the new game in Baku, Azerbaijan recently, and who is also a keen gamer. 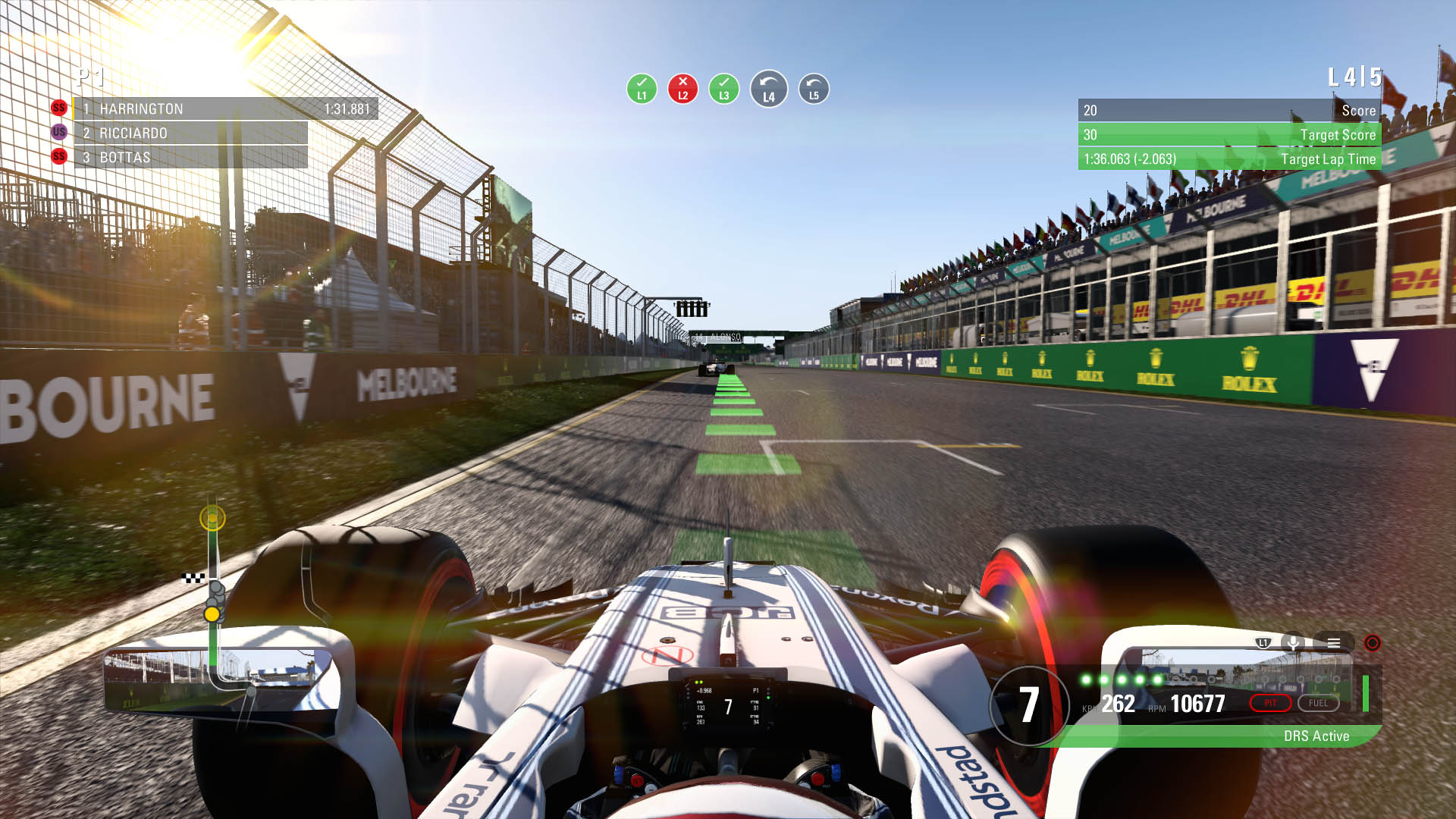 Speaking about F1 2018, Charles said: “I love playing the F1 game! As soon as I get out of the car, I miss racing. So, when I am back home, I play for fun. This is the closest I can get to driving a Formula 1 car outside of the track, so it is always very enjoyable to play.”

On the recreation of Monaco in F1 2018 Charles added: “First of all, I was amazed at how realistic the scenery was. Being born in Monaco, I know the circuit very well. Well done for visualising the track so nicely in the game. My favourite part is the last sector because there is a great rhythm to the drive there.”

With regards to the visuals unveiled today in the new Monaco footage, Stuart Campbell, the new Art Director on F1 2018 said, “One of the biggest visual uplifts for F1 2018 are our revised lighting, sky, clouds and atmospherics systems. These systems work hand-in-hand and affect all aspects of the game rendering, making it more believable than ever before. Our new cloud tech more accurately represents the real world with improved cloud formations and response to light through the various weather scenarios that are a huge part of F1. Even on a clear day, the sky looks interesting with high level cloud detail and jet trails, while the new atmospherics system gives a true sense of depth in the scene and connects the sky and terrain in a more cohesive manner, making for some stunning vistas.” 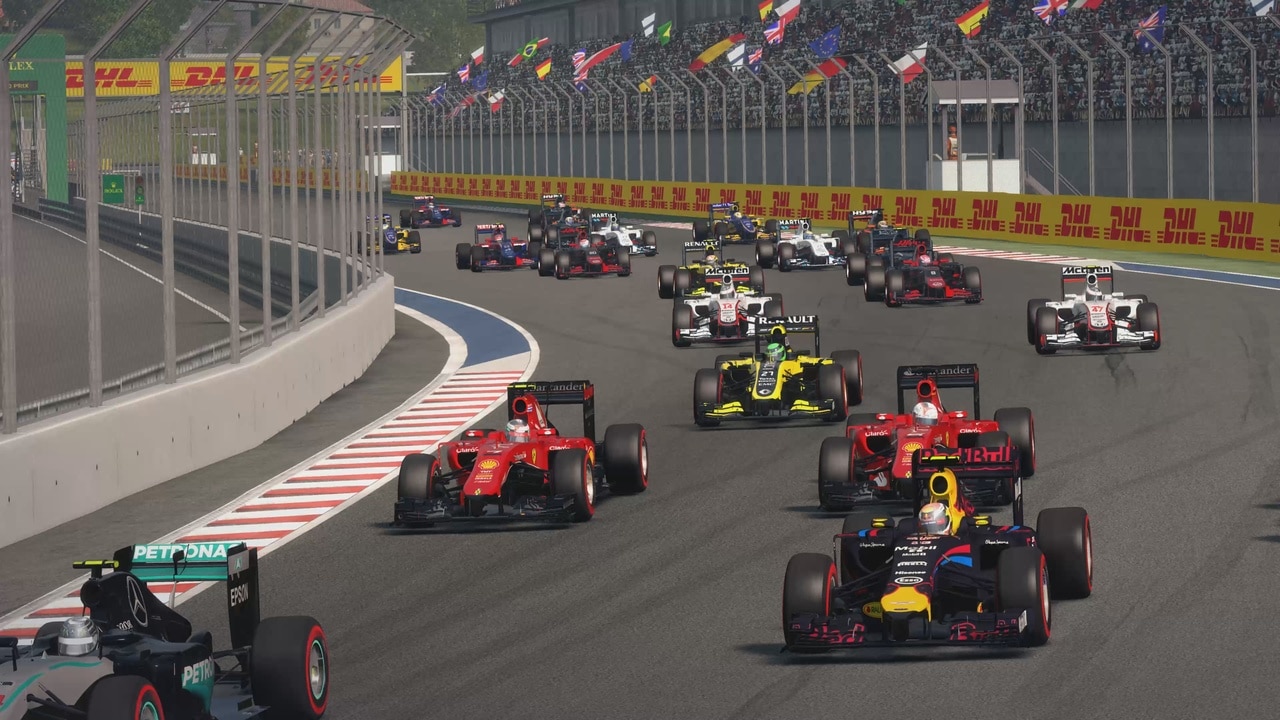 One of several key improvements to the car physics system is also revealed briefly in the Monaco footage. Lee Mather, Game Director on the F1 Games, explained: “The inclusion of a player-managed Energy Recovery System (ERS) has been added to vehicle physics for F1 2018 as we always strive to give as authentic recreation of the sport as possible. Augmenting the powerful internal combustion engine, the player will have multiple deployment modes to choose from. The inclusion of the ERS will not only give the player an even more authentic Formula 1 experience, but will serve to create even more varied and exciting races”.

As well as a strong visual uplift this year and the inclusion of player-managed ERS; F1 2018 boasts a number of other new features and improvements. There are more classic cars for the player to drive and the much heralded Career mode has been expanded to further immerse the player into the world of Formula 1. F1 2018 will feature all of the official drivers, teams and circuits from the enthralling 2018 season. This year sees the return of the French Grand Prix for the first time since 2008, at the Circuit Paul Ricard, and also the return of the German Grand Prix at the Hockenheimring.