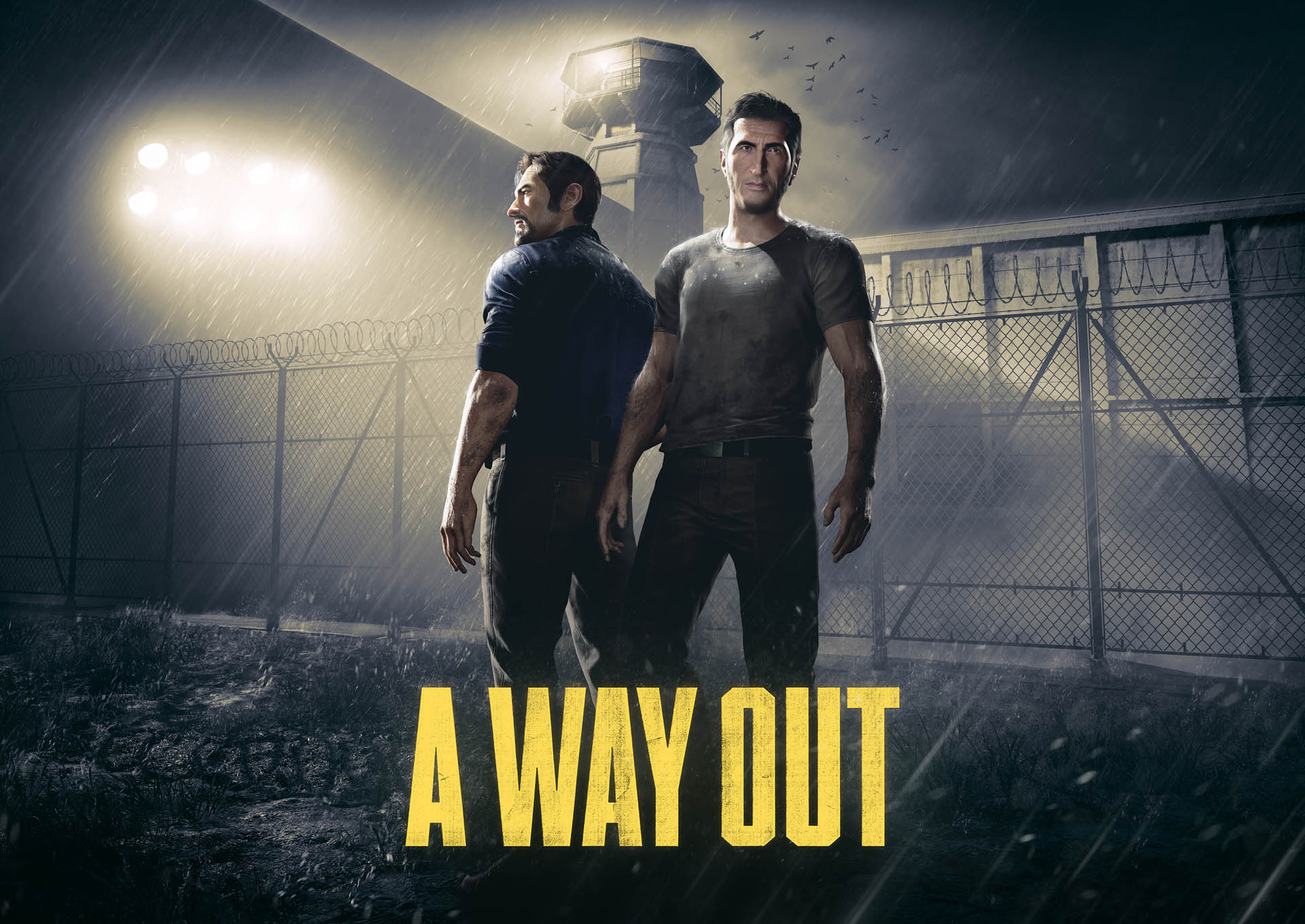 Today Electronic Arts, in partnership with Hazelight, announced A Way Out, a new EA Originals game coming to players from the creative minds behind the critically-acclaimed indie title, Brothers – A Tale of Two Sons. Coming early 2018, A Way Out is a co-op only game uniquely tailored for two players to work together no matter the situation. Through a compelling narrative, Leo and Vincent will embark on an emotional adventure, where they will live some memorable action moments that they will face together including car chases, stealth passages, melee fights, shootouts and many more.

“Josef and his team at Hazelight represent everything that EA Originals stands for,” said Patrick Soderlund, Executive Vice President of EA Worldwide Studios. “They are a small and very talented group with a vision and passion for a game that is truly unique in the video game industry. A Way Out is going to surprise people with its innovative co-op gameplay and the way it tells an emotional story solely through these two characters.” 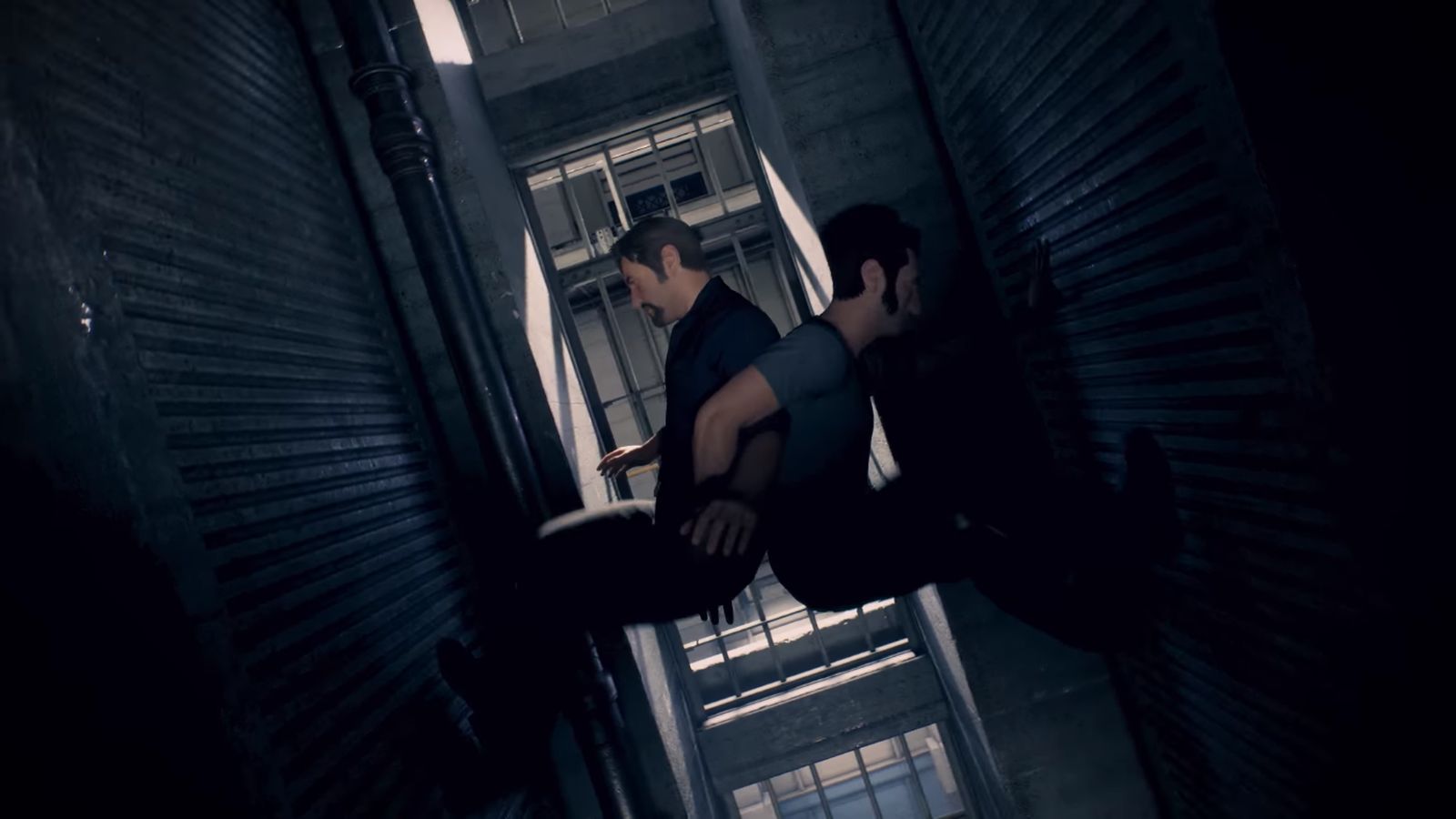 “This game is going to bring a co-op experience unlike anything you have ever seen before,” said Josef Fares, Writer and Director at Hazelight. “The idea for A Way Out came when me and a friend tried to find a story driven co-op game that wasn’t a drop-in/drop-out experience. We simply could not find a game like that. We’re also bringing an innovative look into how to tell the story of both these characters. Players will be immersed in the game with the way we change the display from a full screen experience seamlessly to different cinematic split-screen formats. By focusing on the two characters in different ways, it opens up a huge variety of gameplay, as we really wanted to avoid repetitions so they will get to know the characters through very different situations.

The story of A Way Out begins in prison with two separate inmates, Leo and Vincent, who don’t know each other. While their individual stories progress, players will have to build a relationship based on trust as they break both men out of prison into the world beyond. This co-op only experience is meant to be played together with a friend on a couch or online.

A Way Out is being developed by Hazelight and will be available as a digital download in early 2018 on PC via Origin, Xbox One and PlayStation 4.